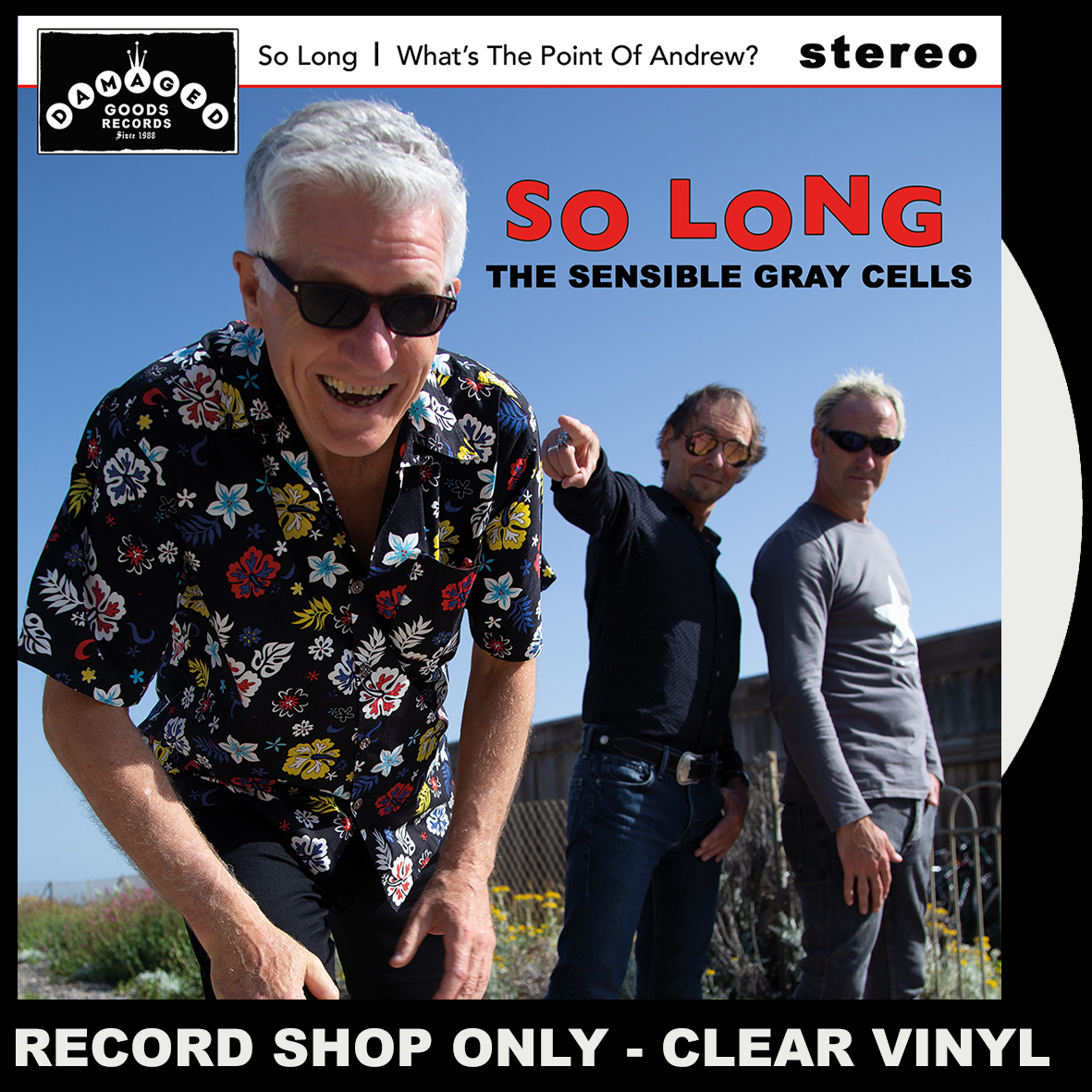 As you know we have the new Sensible Gray Cells single out on the 24th of July, in response to the large amount of enquiries here’s what’s being pressed.

Both these are now sold out.

We don’t know what stores will have them but they are distributed via Cargo UK and Cargo Germany.

The album is nearly finished, lookout for more info on that very soon.