On August 2 they will be appearing at the Blackpool Rebellion Festival and to celebrate the occasion with be releasing a single (DAMGOOD520) featuring never before heard studio versions of ‘Bring Me The Head Of Yukio Mishima’ and ‘Et Moi, Et Moi, Et Moi’.

The Snivelling Shits will be appearing at the Blackpool Opera House on Friday August 2nd at 2.20pm.

The most exceedingly awful benchmark brokenness was accounted (view more) for by the consolidated responders. It isn’t prescribed to take Levitra more than once every day.

Copies will be available at Rebellion 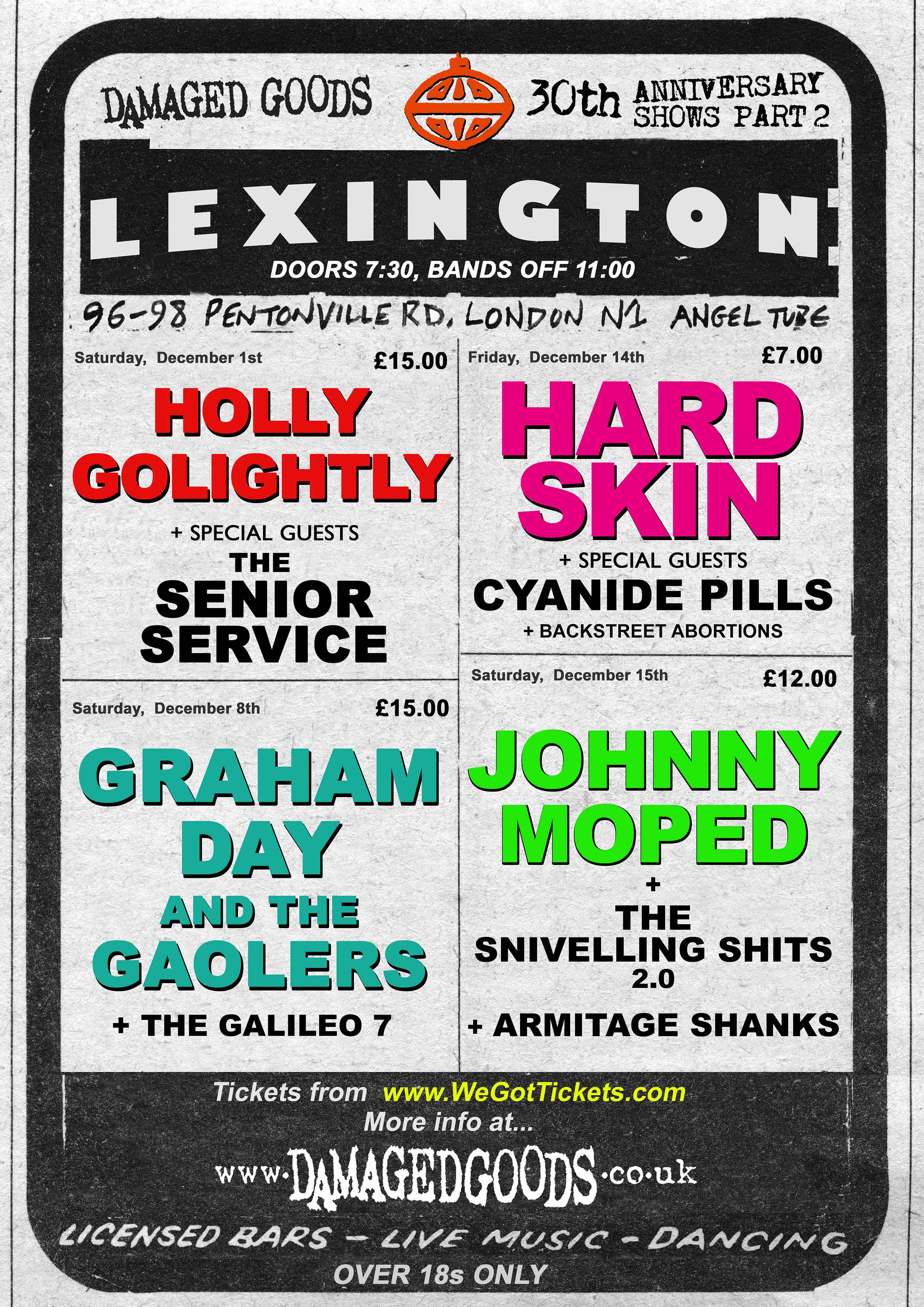