Coming out on the 15th of March is the debut album from The Vermin Poets who are Neil Palmer on Guitar/Lyre/vox Billy Childish on Bass/Backing Vox, JuJu Claudius on drums/Backing Vox and Wolf Howard on Drums but don’t think this is just another Billy Childish band ‘cos it’s not….MYSPACE

The Vermin Poets are the self-discovered heirs to a long line of bards and natural philosophers whose number includes Reg Presley, Sky Saxon, Bo Diddley, D.H Laurence, William Shakespeare, Aristotle, Homer, Matthew, Mark, Luke and John, and all the unnamed carriers of legend and myth.

In raising their songwriting art, the legendary punk rocker William Chyldish and Fire Dept front man Neil Hereward Palmer engaged in an alliance to pursue the thrice-fold aims of Happiness, Poetry and God. They succeed in manifesting the authentic sound of amateurism, elevating it to high art and thus banishing procrastination and the fear of creation from the human imagination.

However, mindful that poets are, in the main, vermin Chyldish and Palmer cheerfully mock their own craft, praising limitation. For in unceasingly veiling God’s truth, which is the way to things, with words, the Vermin Poet separates persons-with-an-interest from the wider interests of human beings outside commerce and held in God’s law, which is love.

Dr Johnson was none too keen on vermin poets: his English dictionary of 1755 contained a definition of the word “vaticide”, which is “a murderer of poets”. The Vermin Poets seek neither to gild the ars poetica, nor to slay its sons and daughters.

The stated aim of The Vermin Poets is to describe the shape of the things sufficiently well so that others to may understand and explore, or view more effectivly the universe and the bounty it contains for themselves. 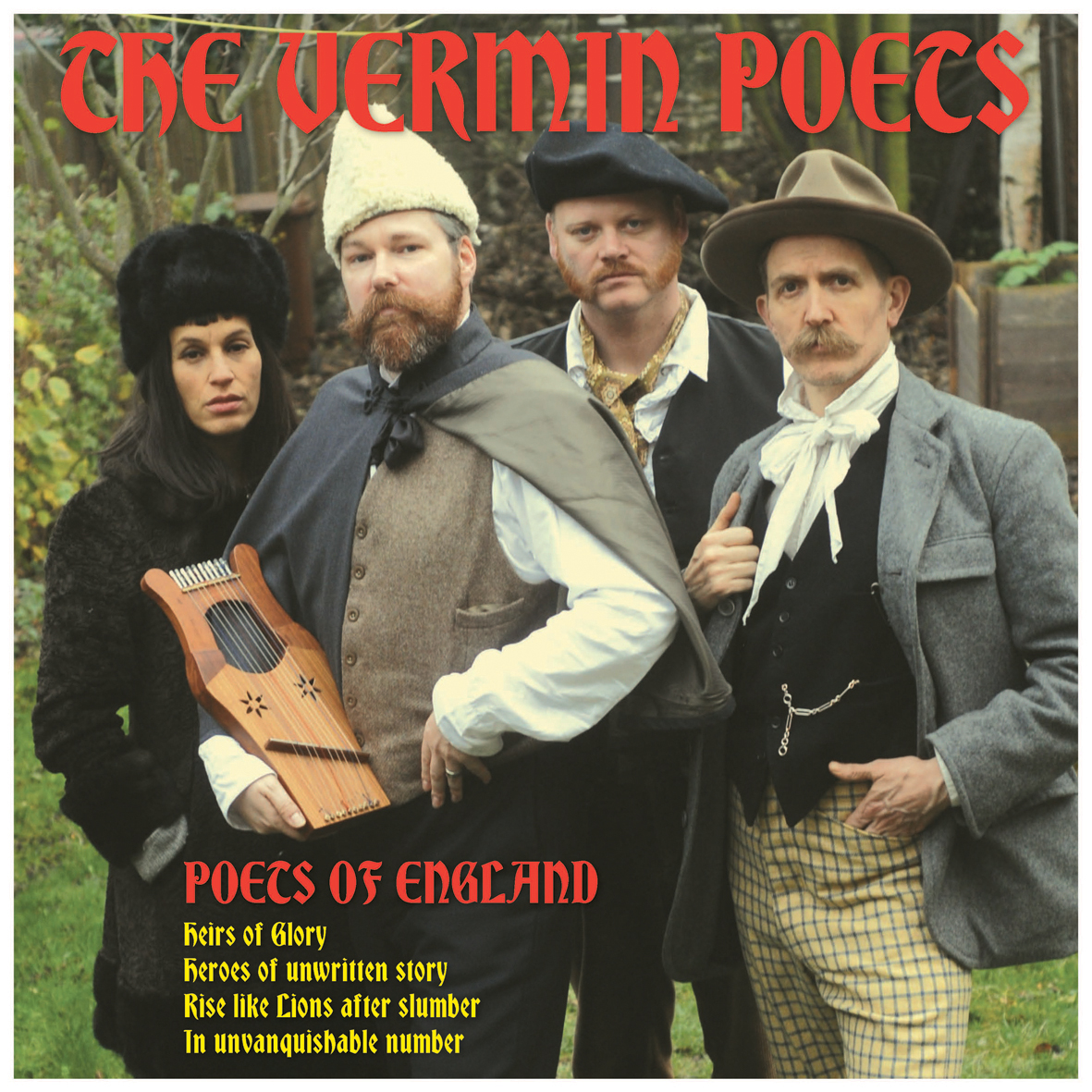 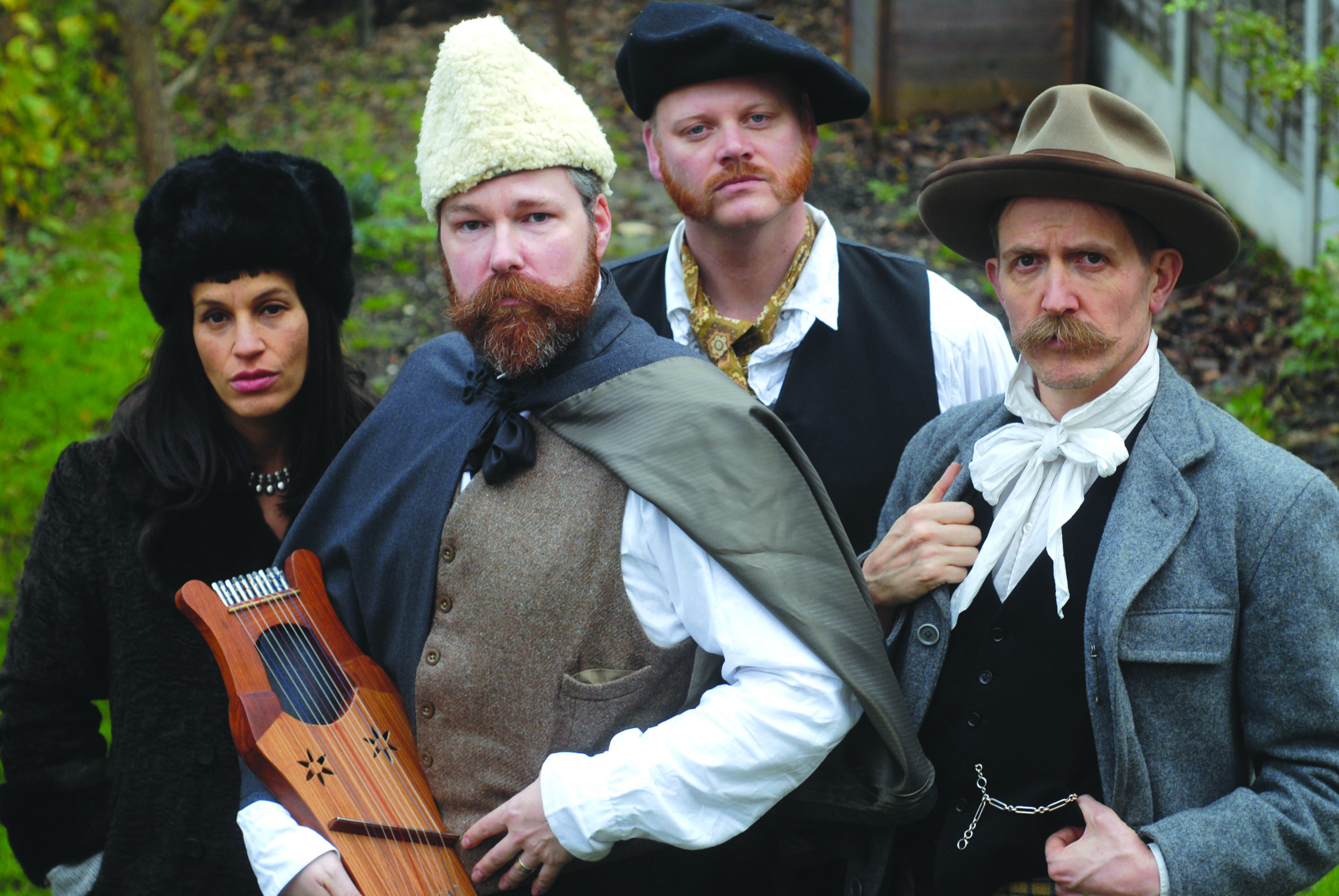