What can you say about Armitage Shanks a band named after a fine bit of porcelain….. well quite a lot actually. 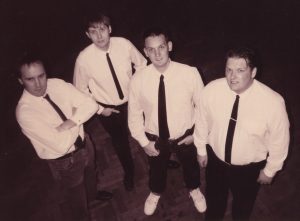 Formed in Snodland, Kent in early 1991, good mates of Billy Childish they released their first single Do You Want Some Fuckin’ Shirts Off Or What (with Childish on Vocals) in early 1993, they became the support band at Thee Headcoats London shows at the now legendary Wild Western Room in Archway (mainly because Dick drove Thee Headcoats van).

They recorded and mixed their debut album Takin’ The Piss (Damgood 34) in three and a half hours at Toe Rag Studios (still a record I believe), Mr Childish twiddled the knobs while they drunk excessively. A fantastic album, still one of the best albums ever on DG.

From there on there was no stopping them, playing to over 20 people sometimes at their own shows in London, they then headed out on their first (and only) UK tour, drinking their way around the country followed by a full European tour the year after.

They did a punk covers album for Vinyl Japan in which they anhiliated 20 punk classics (a couple of the roughest out-takes appear on the CD version of Takin’ The Piss) and then released lots of singles on labels in Germany, France, Japan and America.

Another album Shanks Pony (Damgood 94) followed in 1995, another stormer and a live album (Cacophony Now, Damgood 141) was released in mid 1997 which was recorded at the Hope N Anchor in October 1996.

They then took an enforced break for 5 or so years… 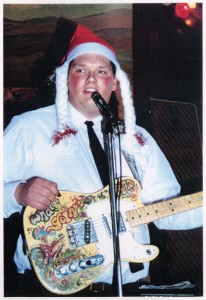 then a collection of all their singles on one CD (no vinyl this time) called 25 Golden Showers (Damgood 216) a brand new album of new material, which was their first for 7 years which as ever was recorded in the now famous Toe Rag Studios in East London. It’s called… wait for it… Urinal Heep and I reckon it’s one of their best.

They are well and truly back on the scene, they’ve had a few 7” singles out in the states and toured over there 3 or 4 times in the last few years packing them in on the West coast and also recording some of the best stuff of their long career.

They’re always entertaining and still, in my opinion, one of the great DG bands. 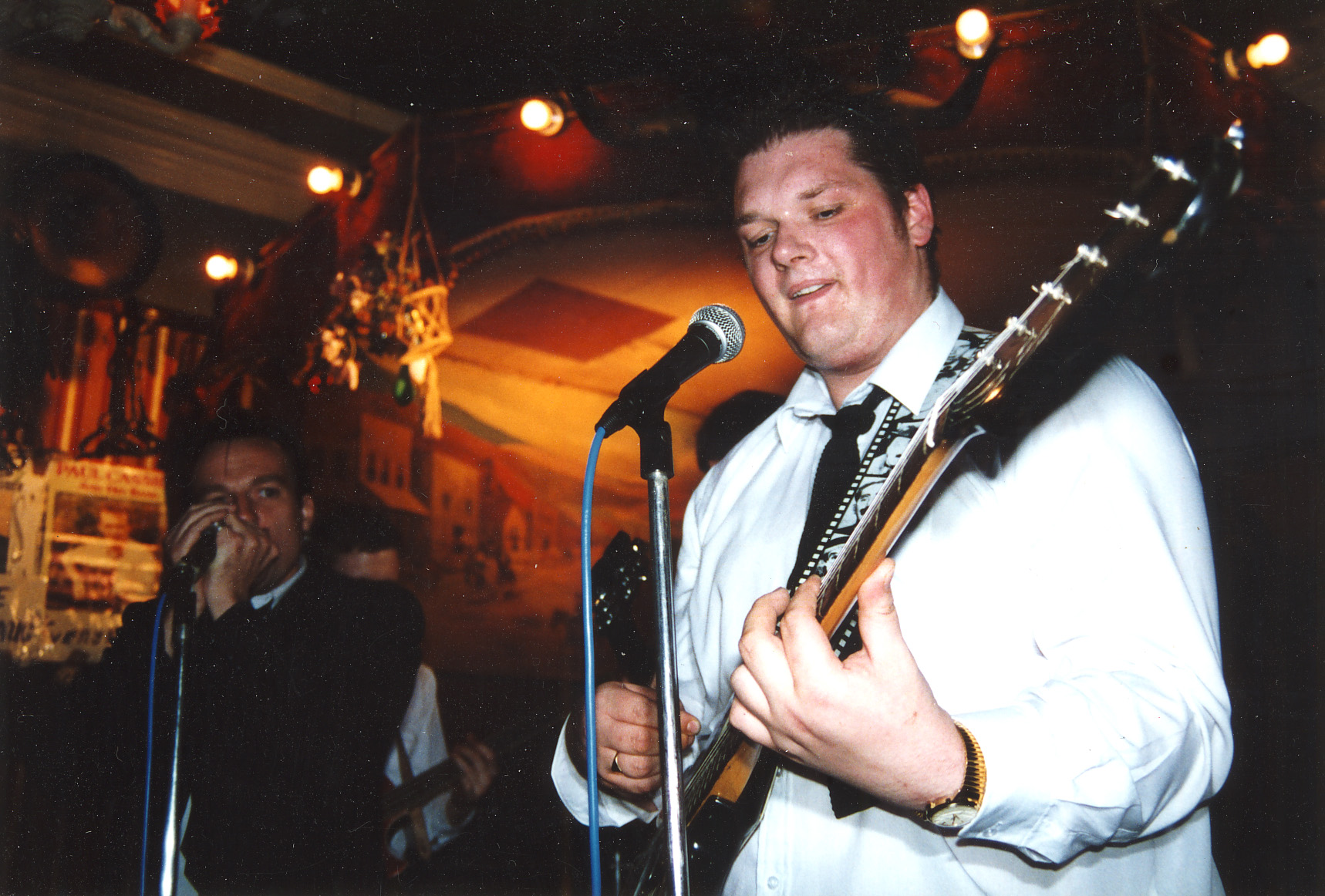 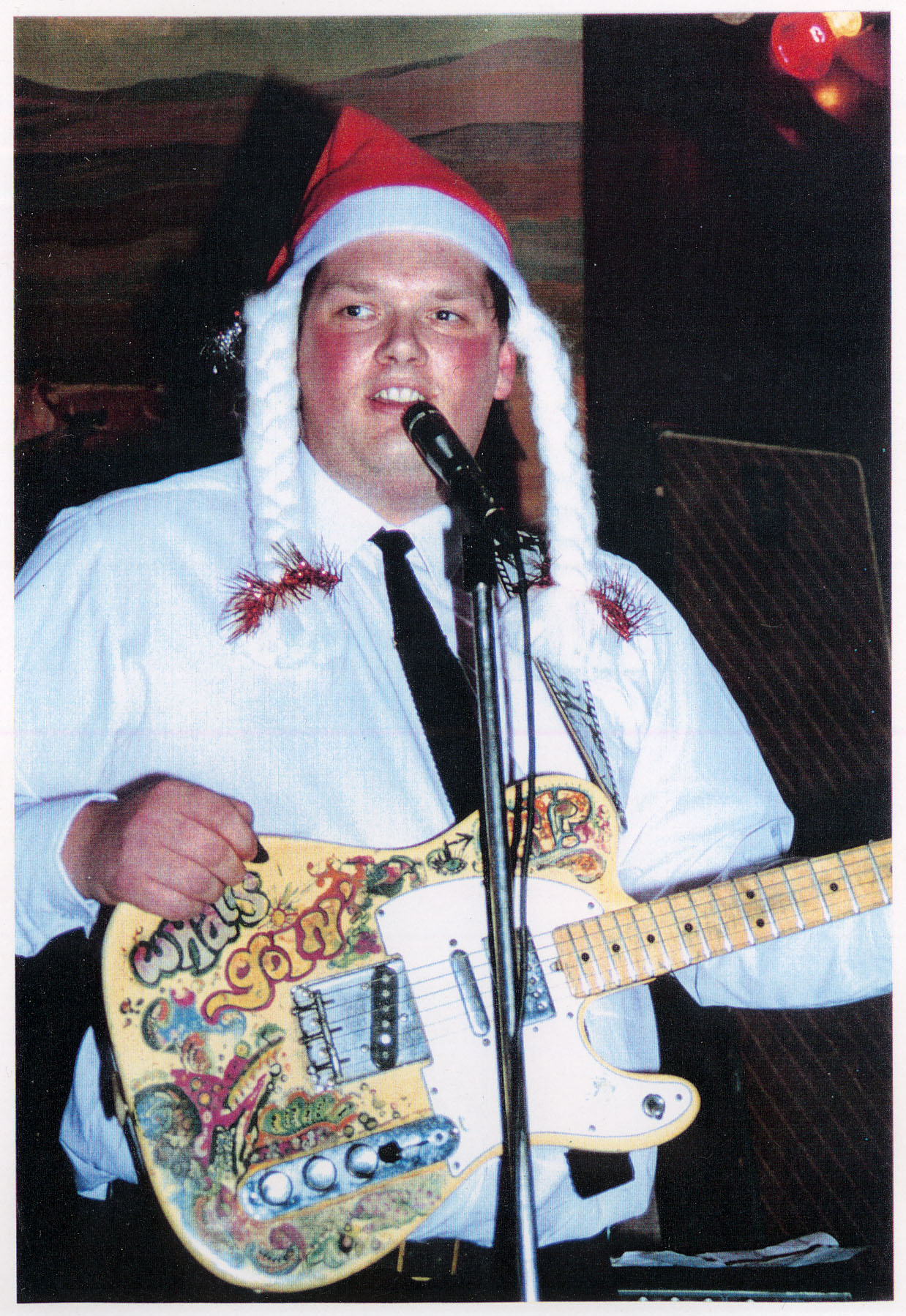 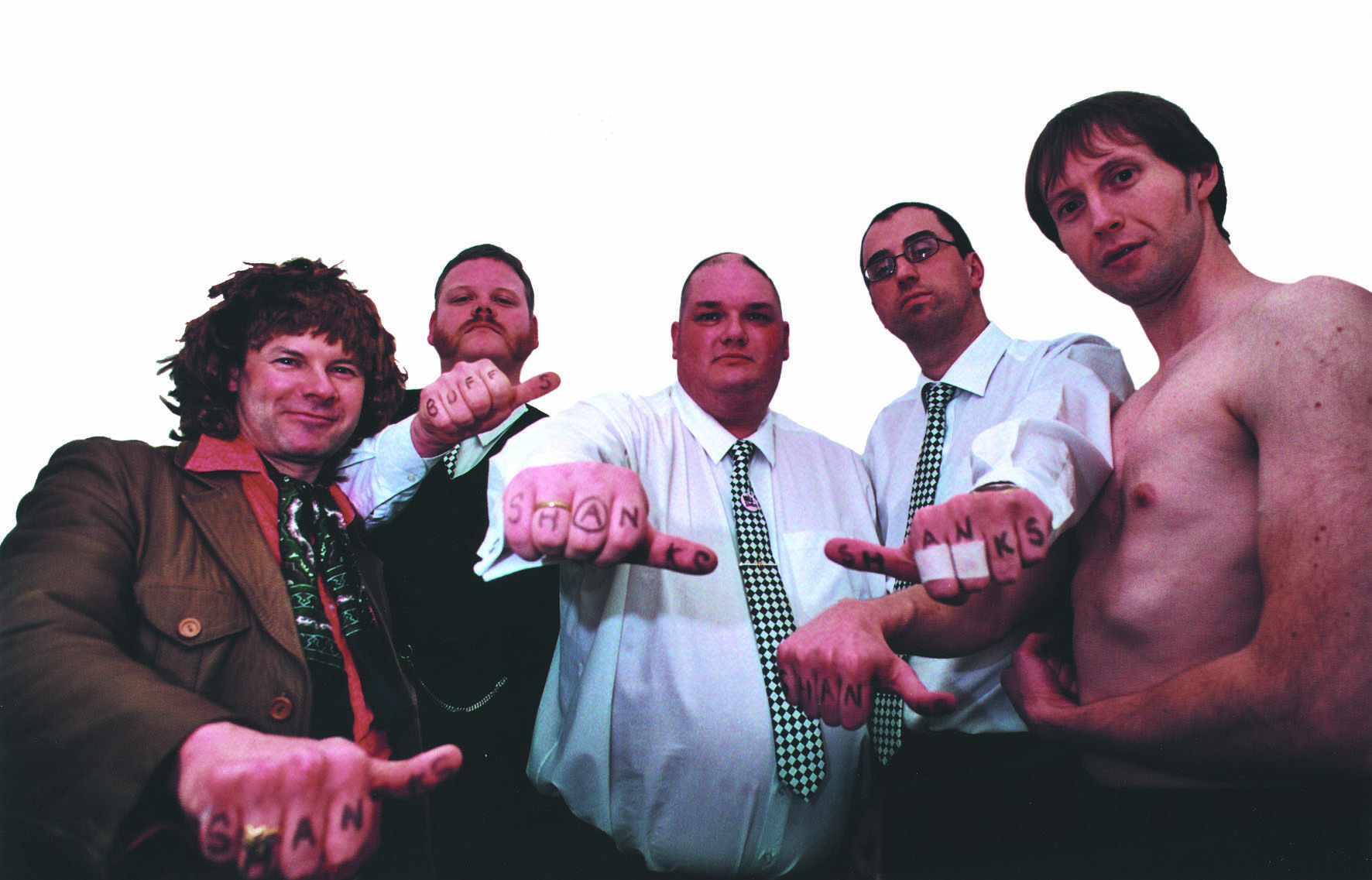 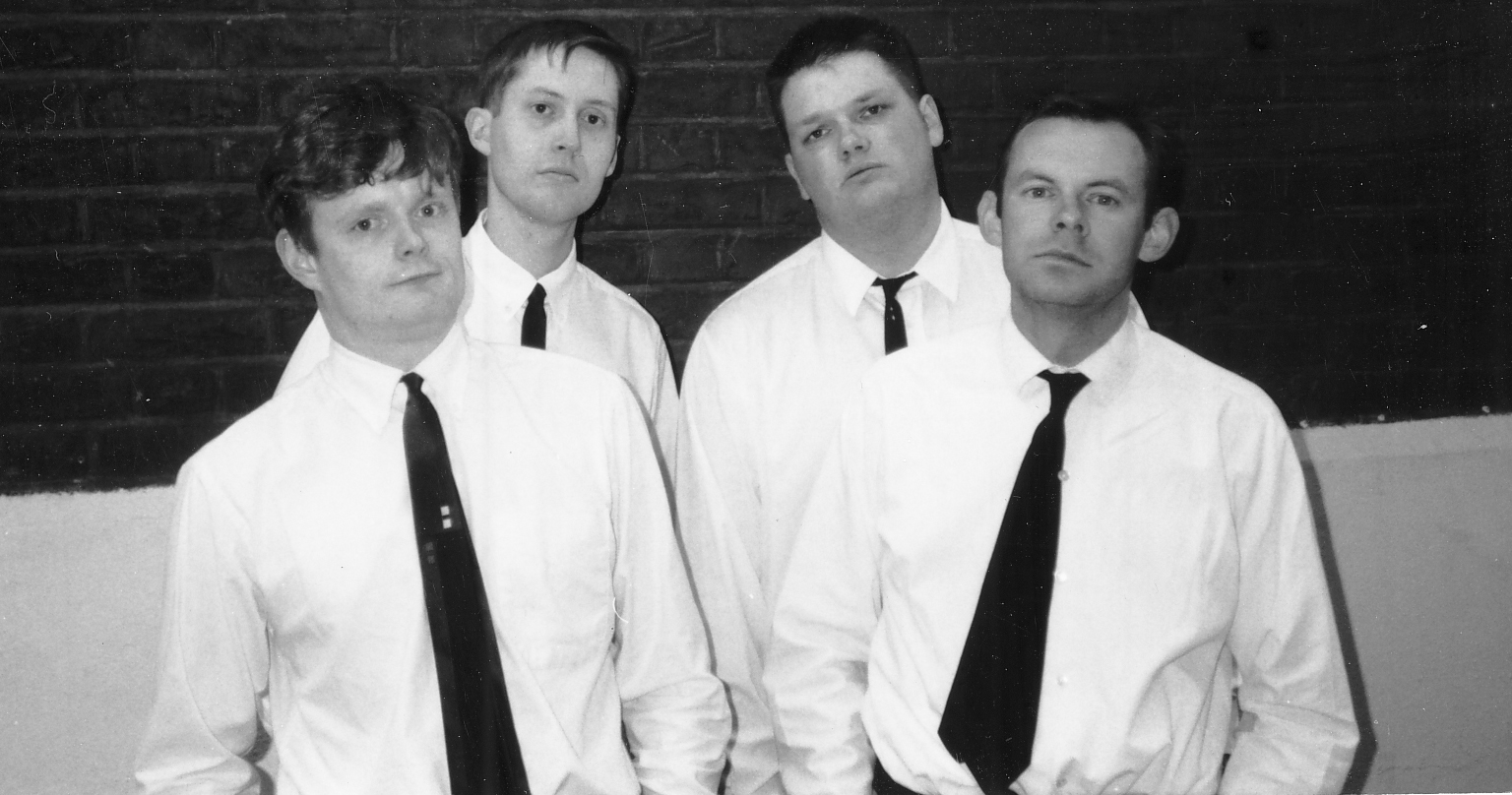 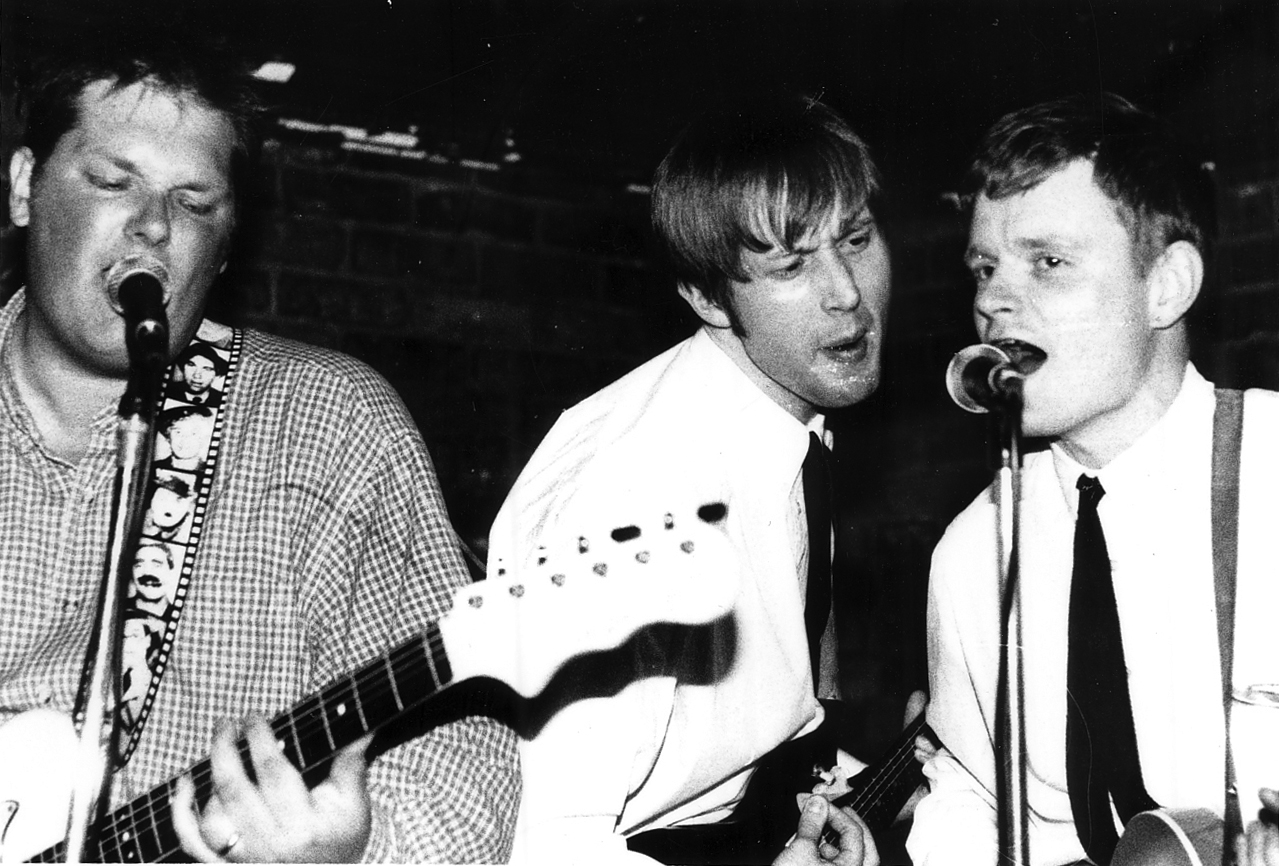 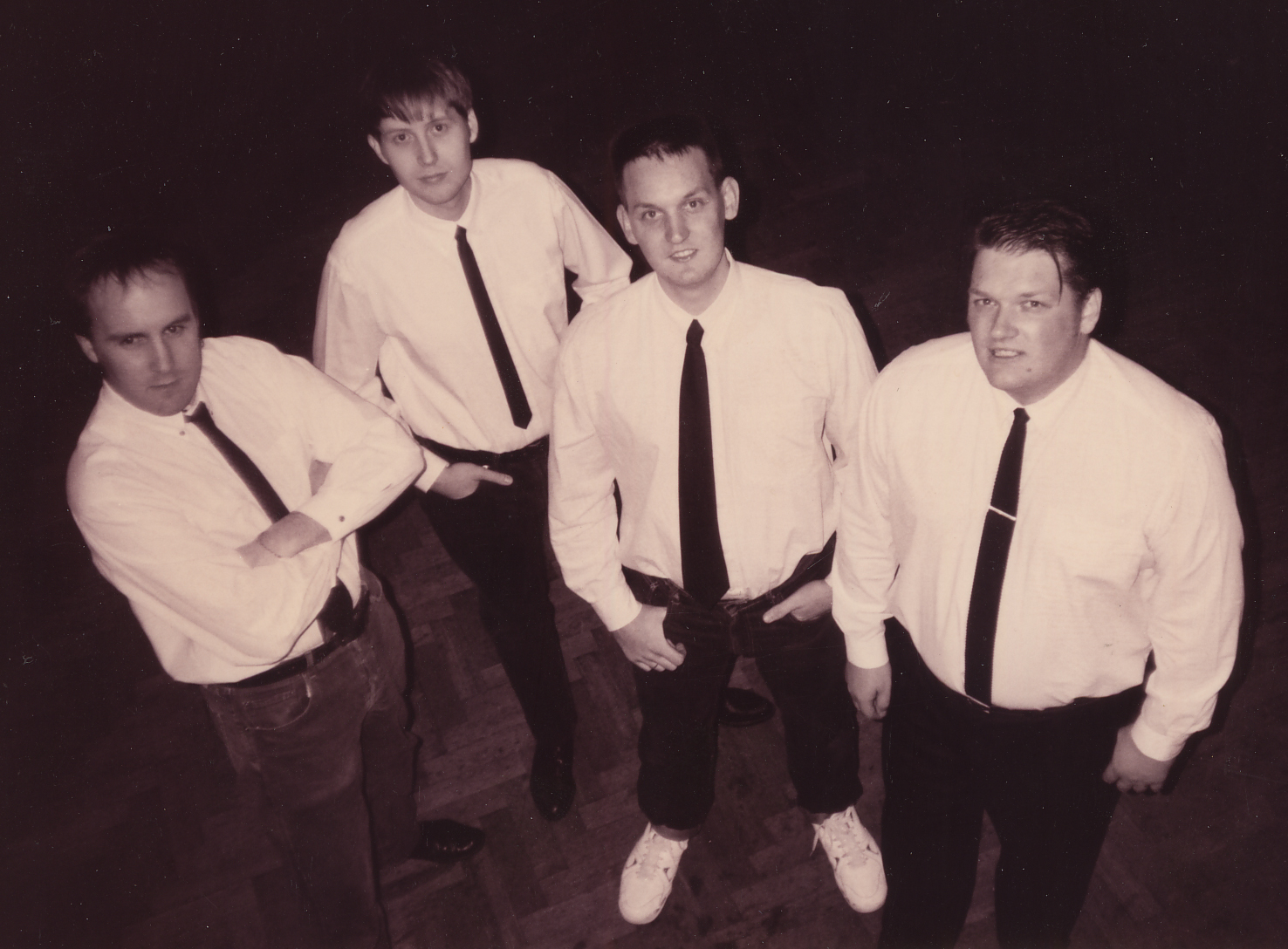 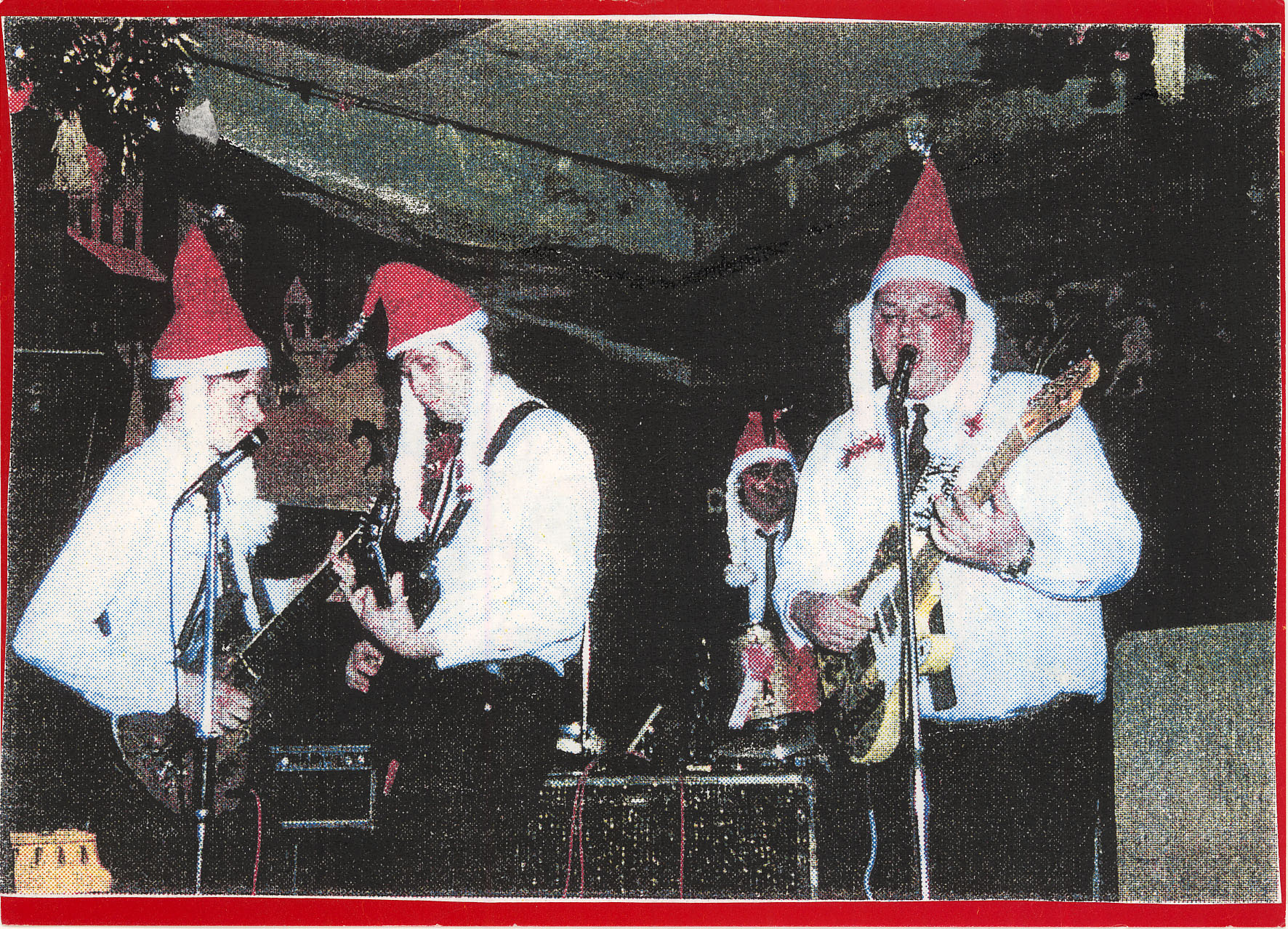 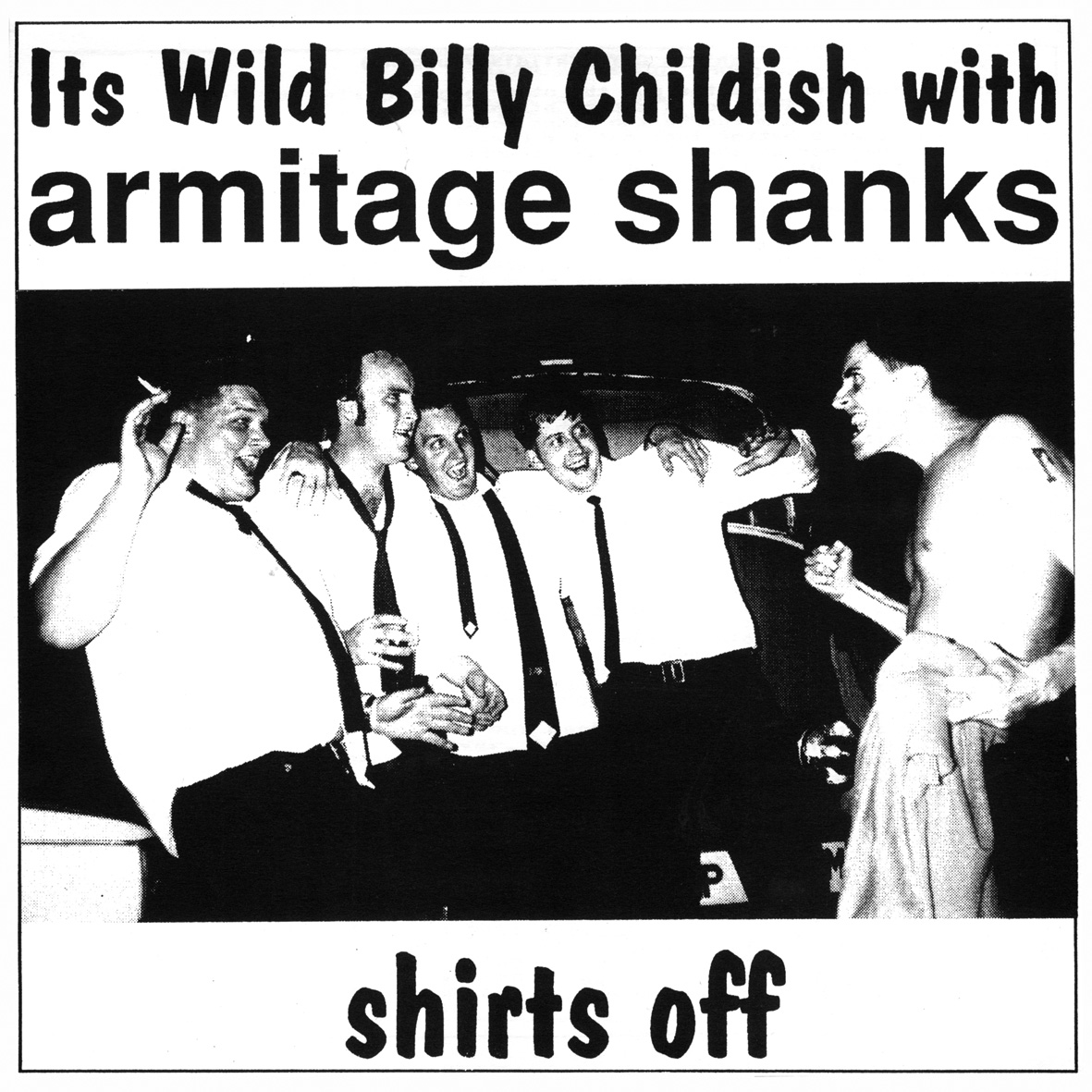 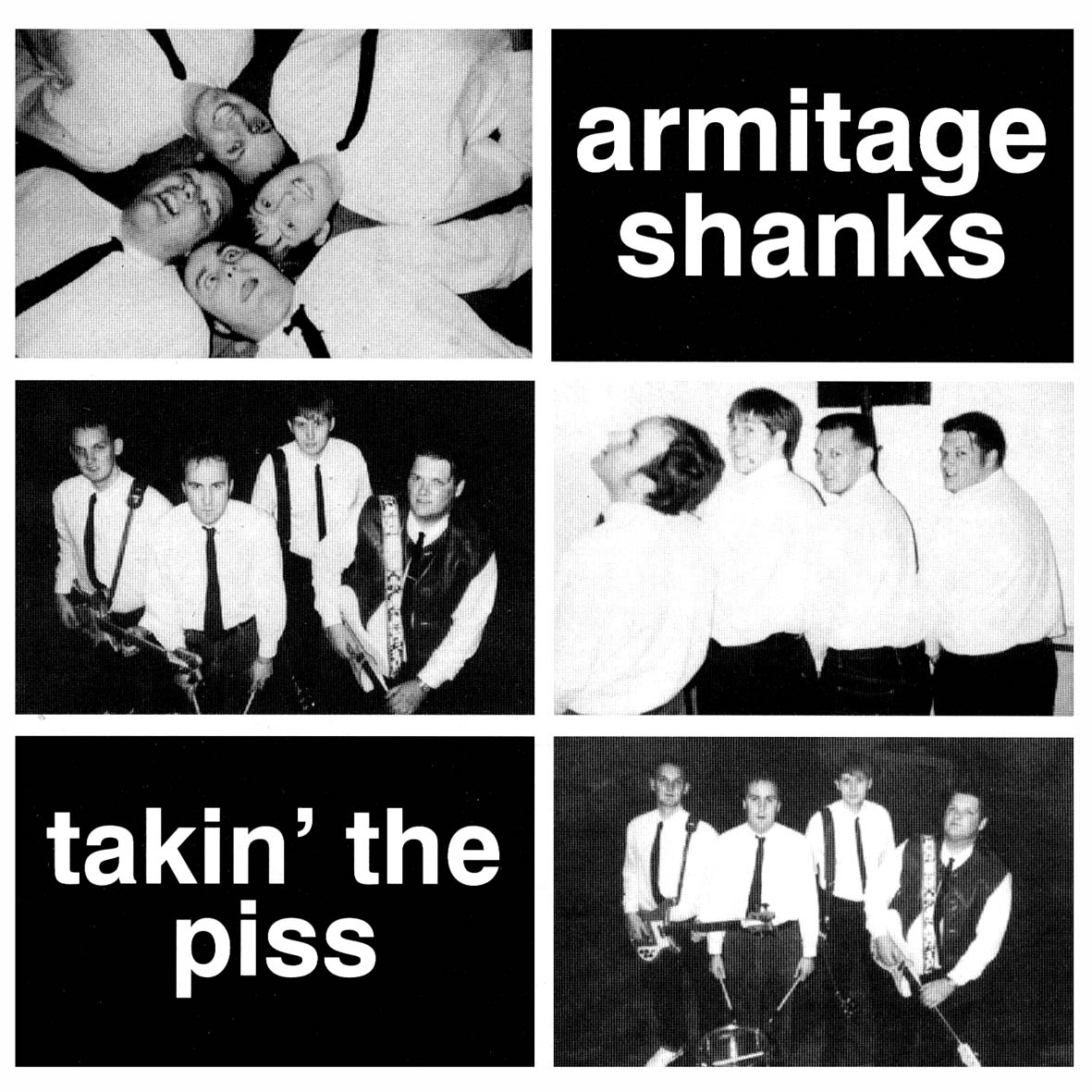 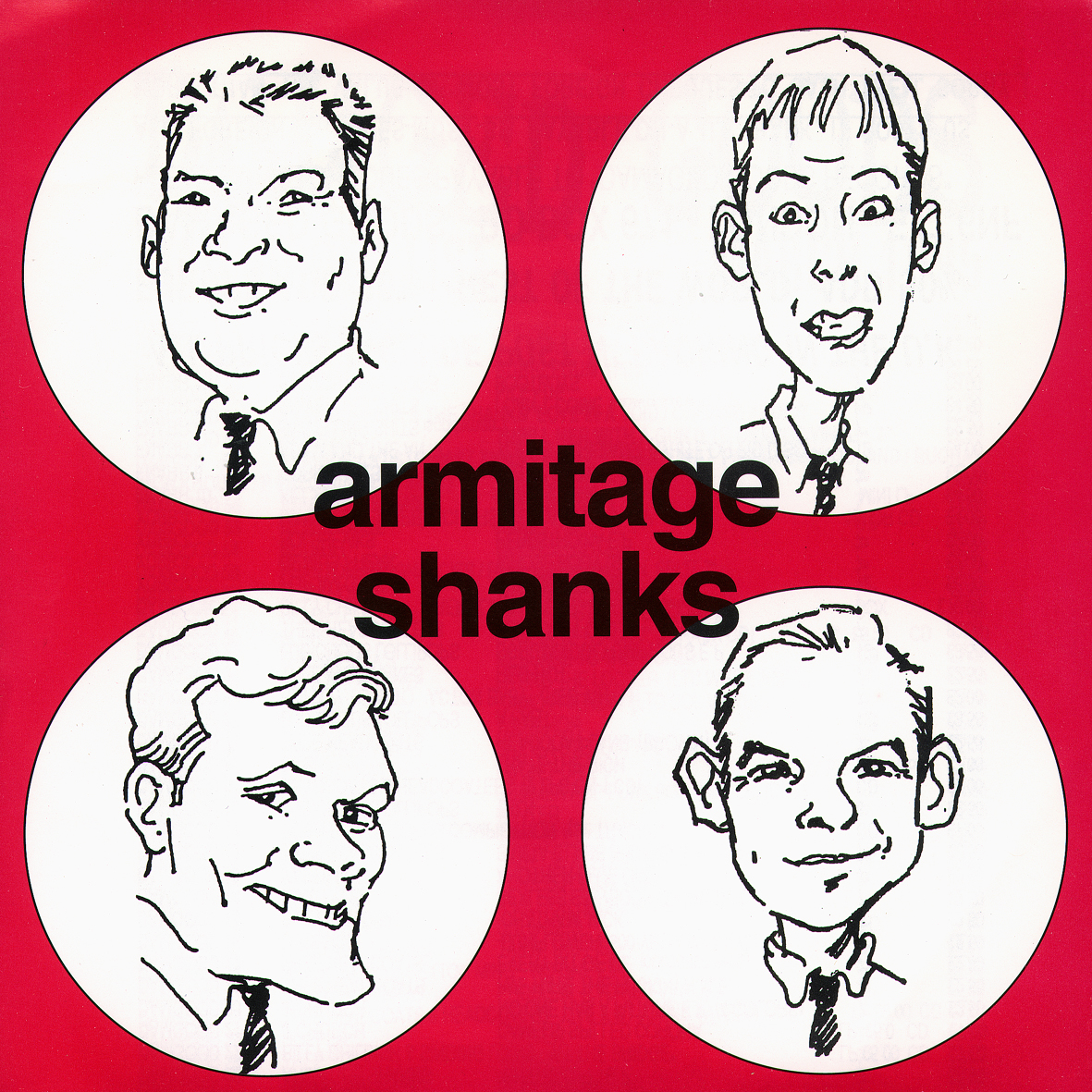 Love In A Void 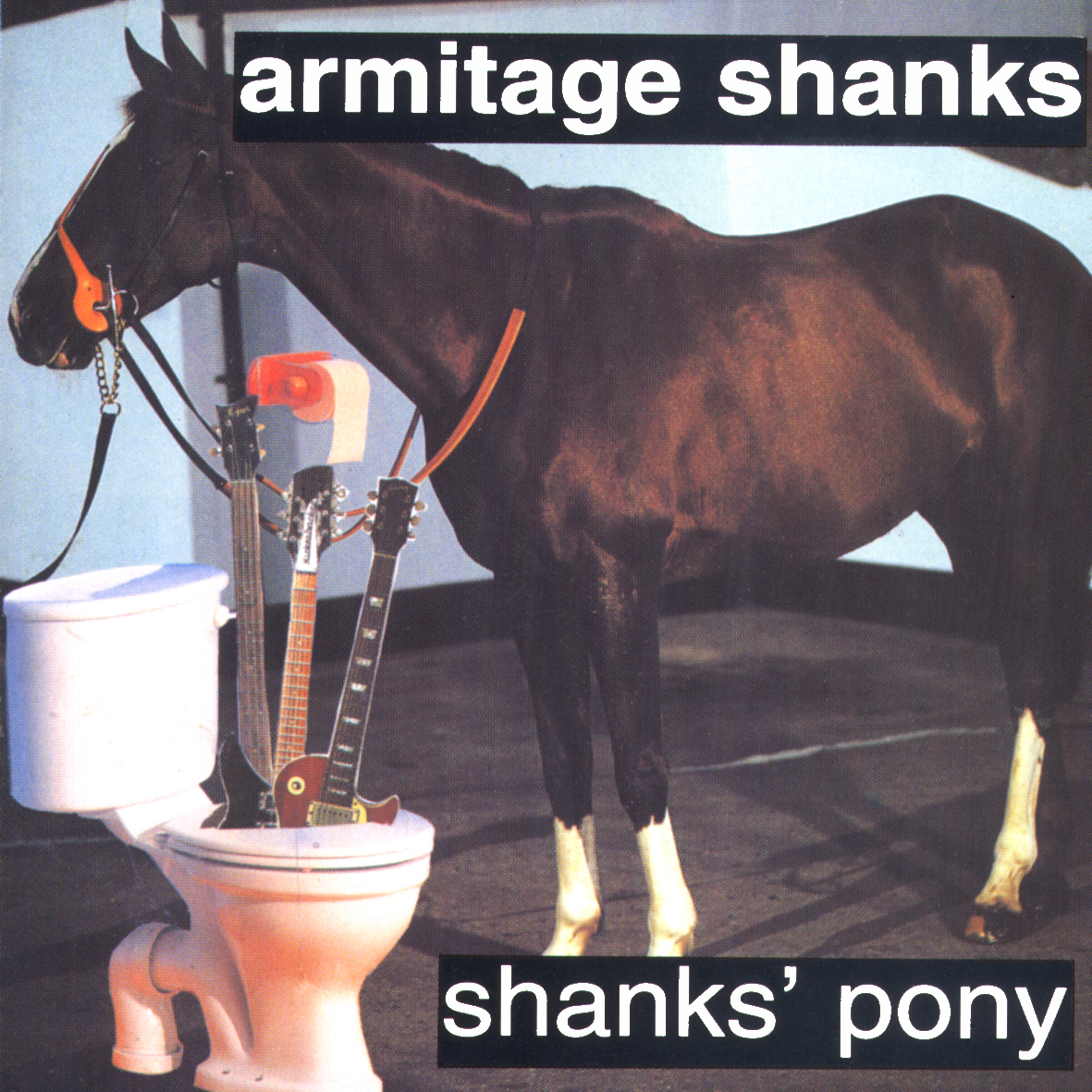 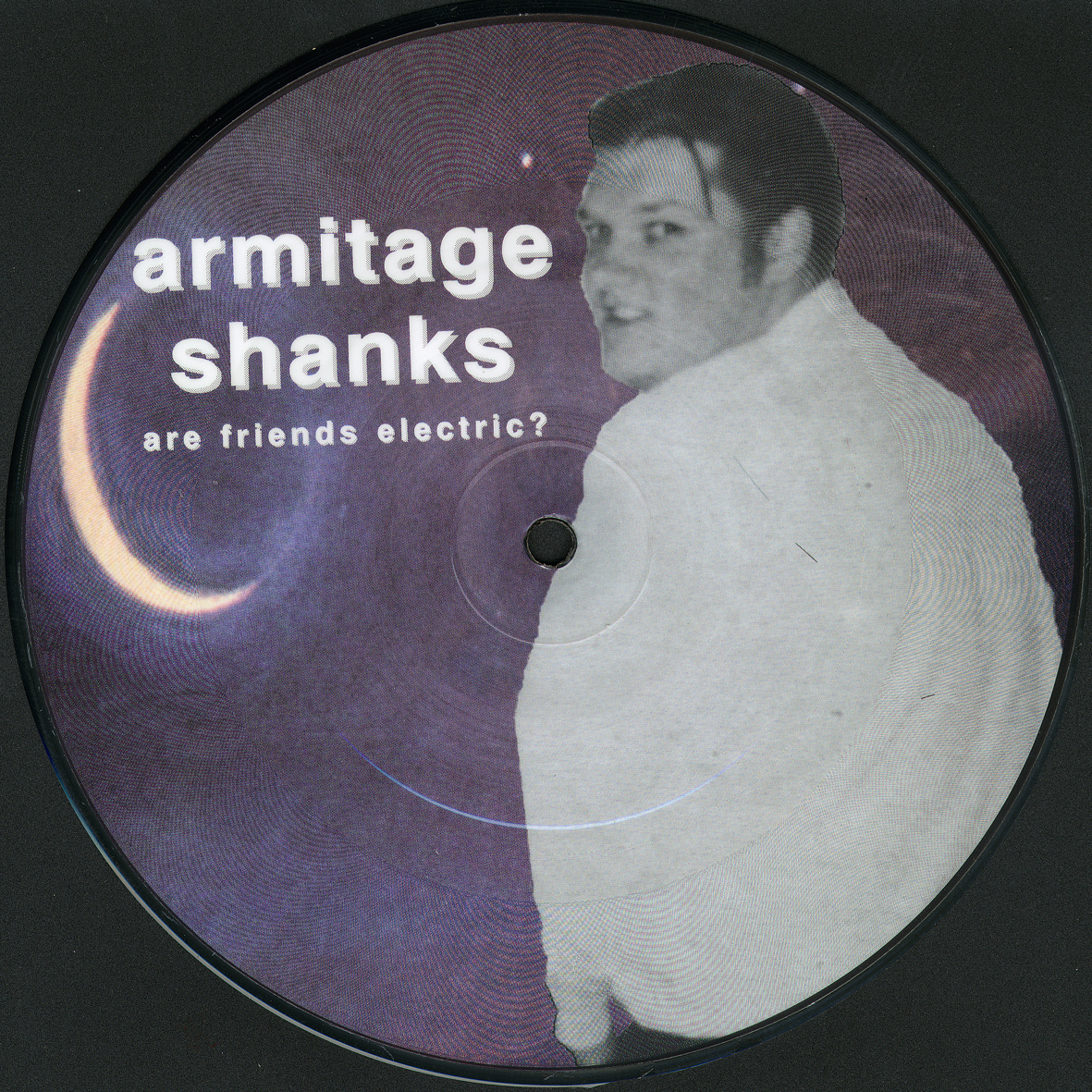