Betty And The Werewolves are :

Formed in 2007 and are three girls and one boy from London and Cambridge who whoop and howl through the night as their sweetly sung melodies collide with glitter-struck punk guitars. Taking inspiration from luminary lycanthropes Virginia Woolf and Grandma Wolf, they sing ditties about falling in love with David Cassidy and strange encounters on night buses, shouting all the while and scuffing up their party shoes

They signed with Damaged Goods after a gig supporting Holly Golightly at the 100 Club in London and set off to Gizzard studios in east London to record their first two singles, then after a year or so of writing songs they recorded their album with Jon at One cat studios in Brixton after a tip off from fellow indie-popper Amelia Fletcher.

In their short time together they have just appeared live in the indie film of the year ’1-2-3-4’ (Just out now on DVD) doing the A & B side of their debut single ‘Euston Station’ (Damgood 312), that was followed with their second single ‘David Cassidy’. 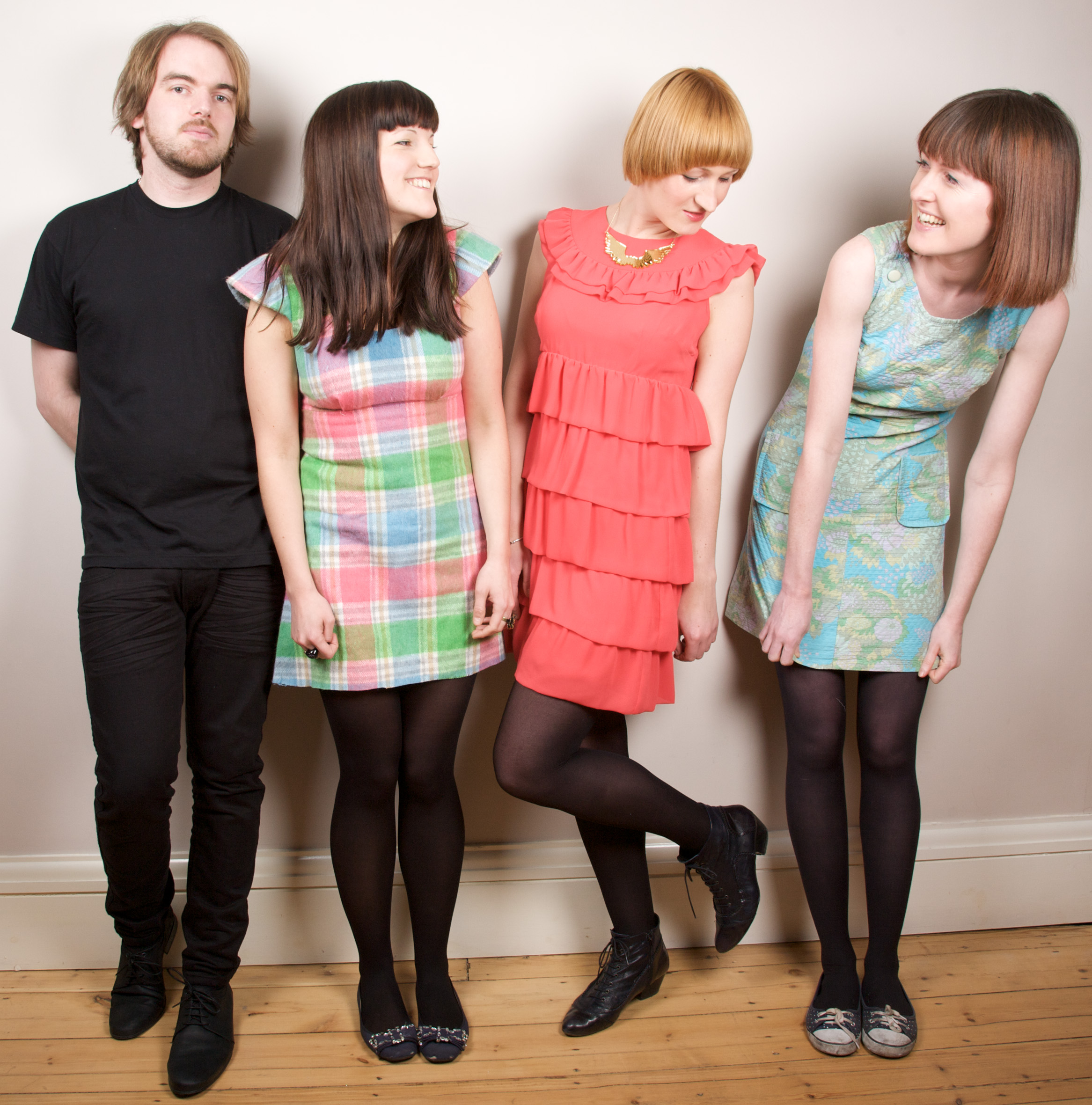 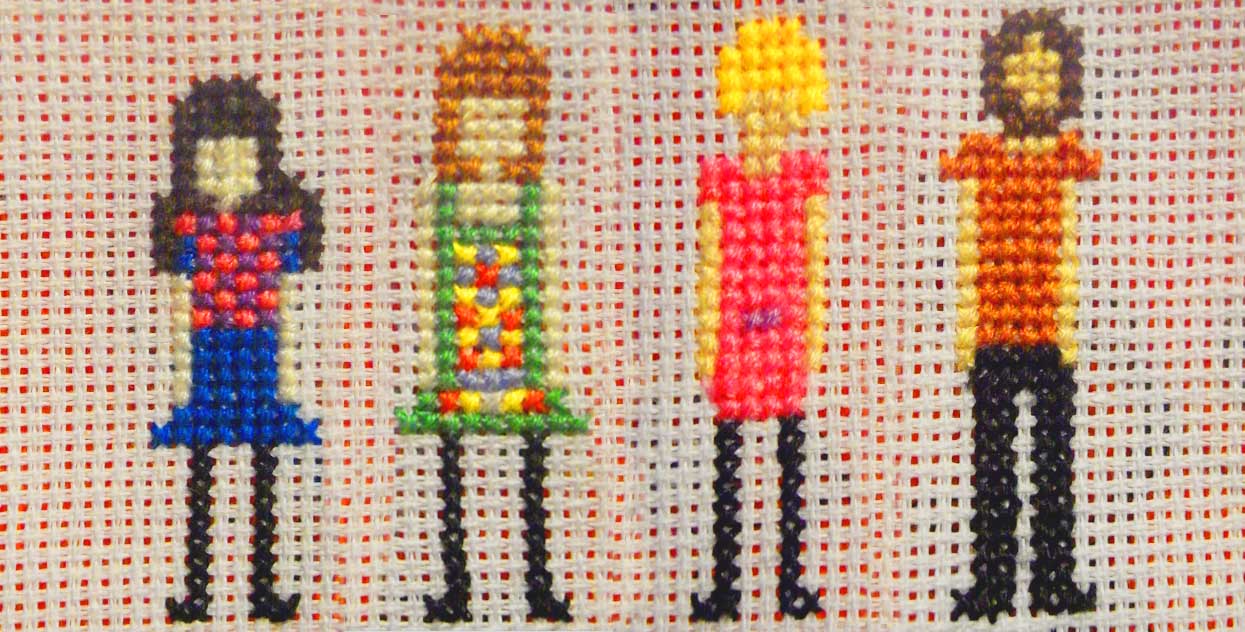 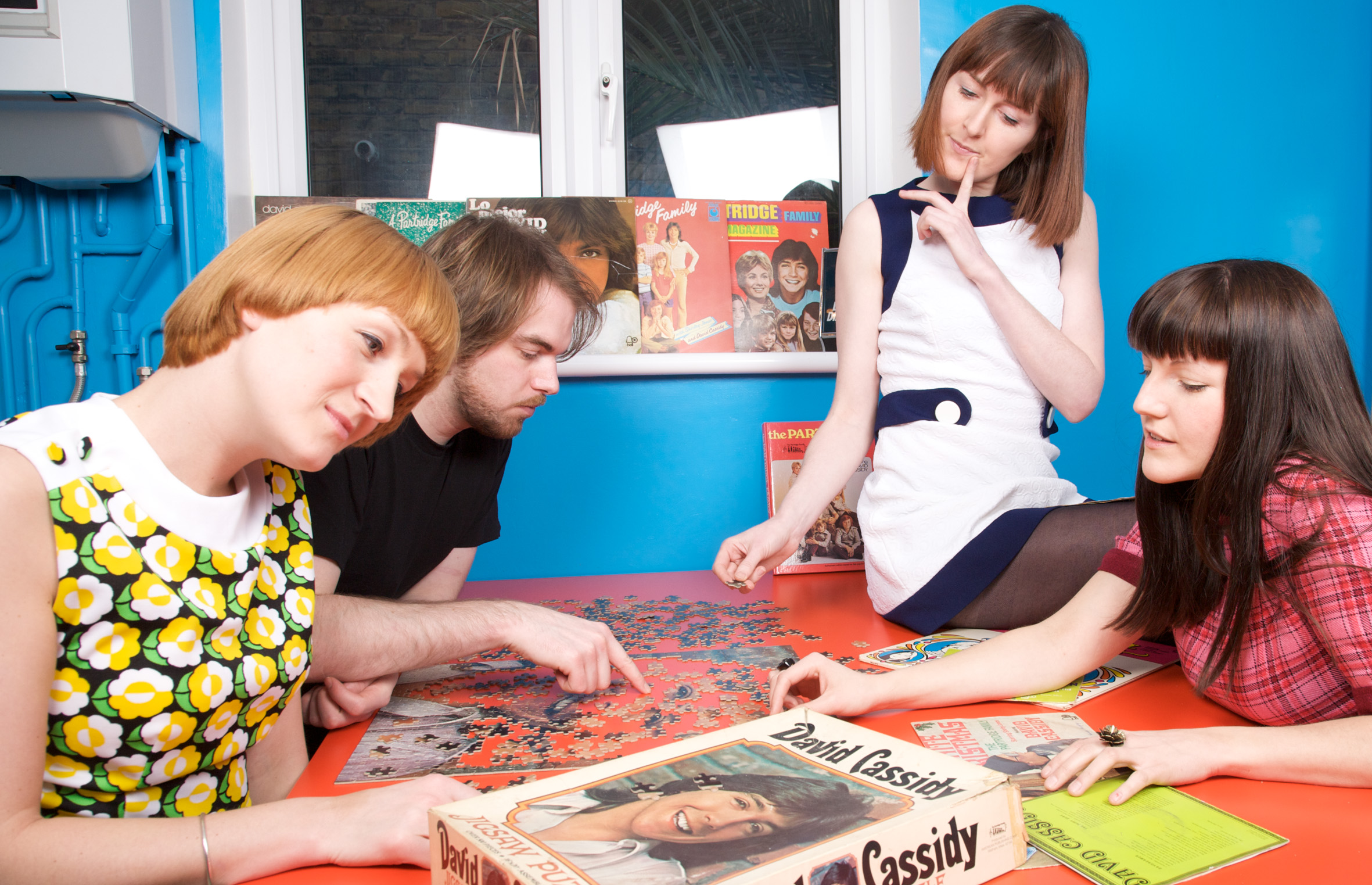 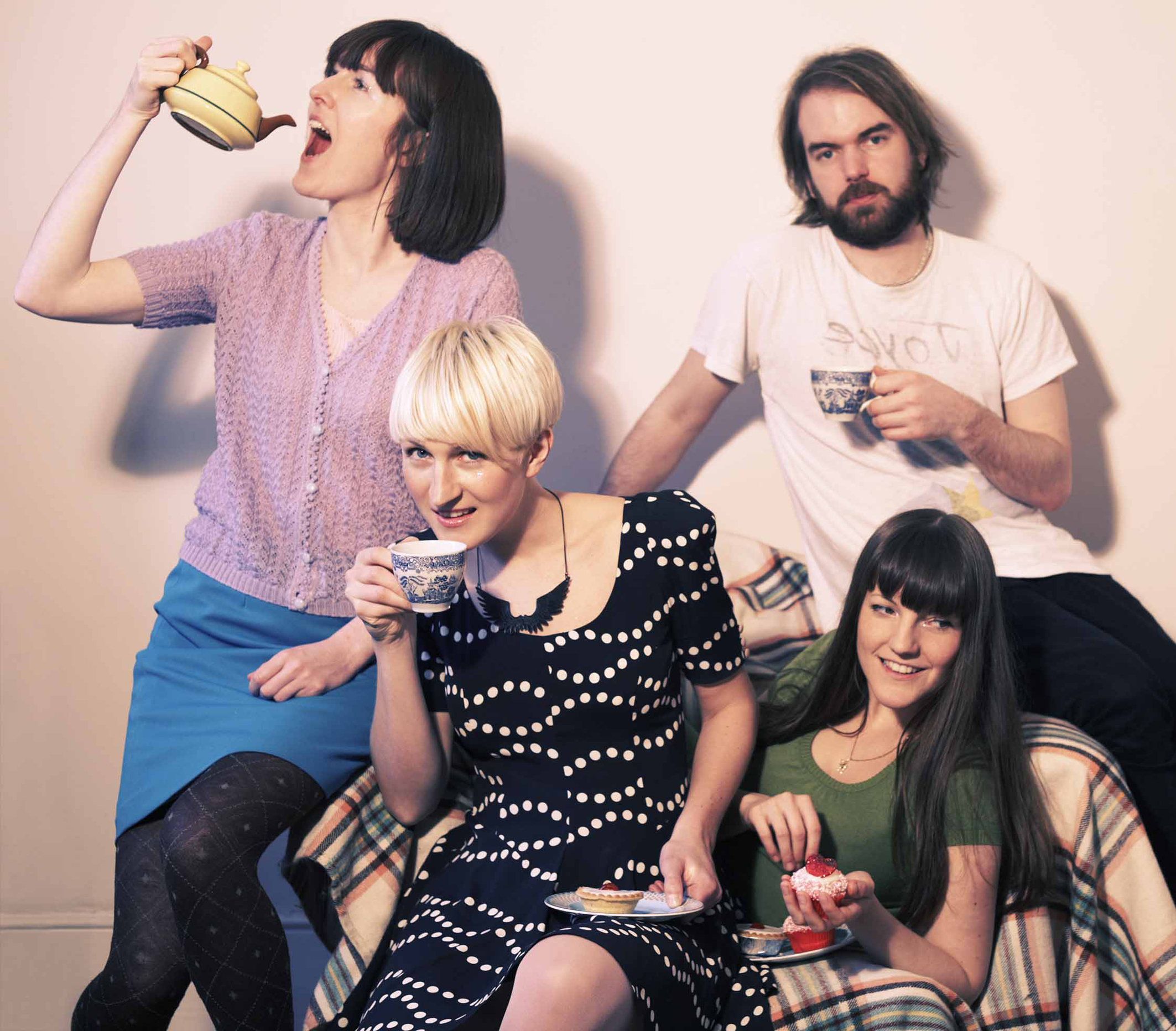 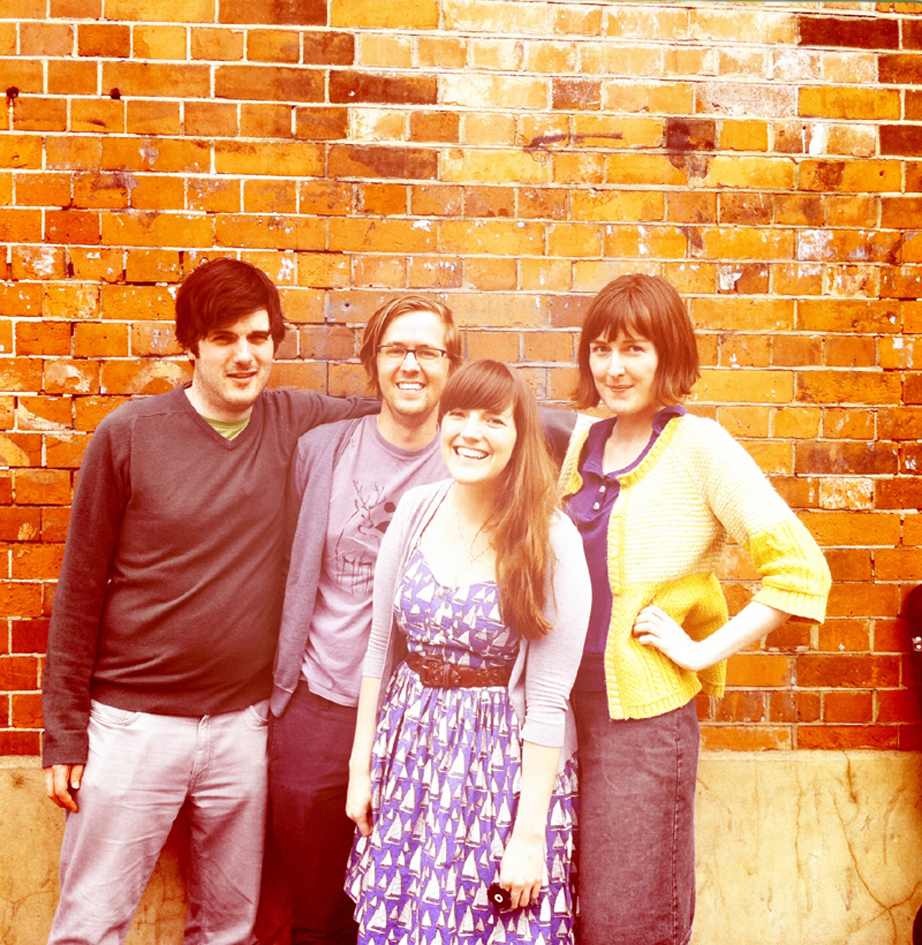