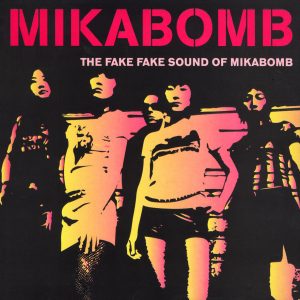 Lead singer Mika arrived London in 1998, with only one thing on her mind – playing in a cool punk band. Recruitment for the now legendary line-up, began with the arrival in London of a teenage brat from Beijing who had everything you could want in a guitarist – Agi joined the band. Another Mika (bass) introduced an element of musicality to the bass department while a North London boy, Ergi, provided the unique hard hitting rhythms – the MIKABOMB sound was born.
Things started to pick up in 1999 when the band played what seemed like thousands of gigs at various venues around the country. The band were championed by Radio One DJ Steve Lamacq and received rave reviews across UK.

“The best band to ever come out of Japan” – Steve Lamacq. 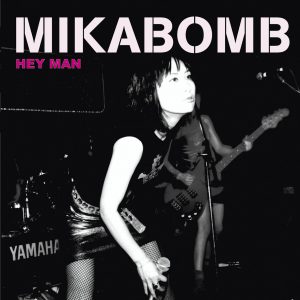 In 2000, they signed as the hard-hitting new stars of Beastie Boys’ label Grand Royal, MIKA BOMB stormed into the West Country plugging their singles “Super sexy razor happy girls” and “Heart Attack”. Fusing Motown, New York punk, 50’ Garage and Japanese pop to form their distinctive, helter-skelter, distortion-heavy pop sound, The four Japanese girls are physically tiny, but once plugged into outrageously overdriven guitars, they are more than a match for any number of sweaty punters in the audience twice their size. 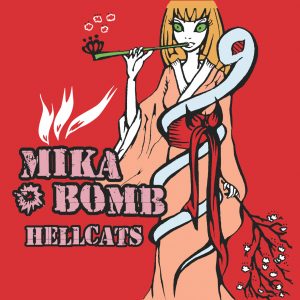 With the tragic (Lucky – Ed) demise of Grand Royal the album, ‘The Fake Fake sound of MIKA BOMB” was released through Damaged Goods in 2001

Finally in 2005 their second album ‘HellCats’ has been released alongside the single ‘Osaka’. Recorded at Gizzard studios in London this is more of the same Punk-Pop-Garage stuff the band are known for, it also includes a guest appearance from Holly Golightly on their cover of Holly’s ‘Won’t Go Out’.

The band split in late 2006 and went their separate ways leaving two great albums and a lot of great memories behind them. 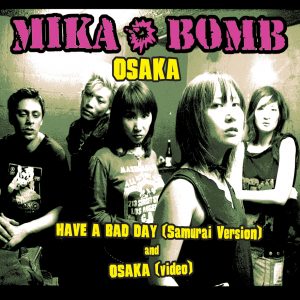 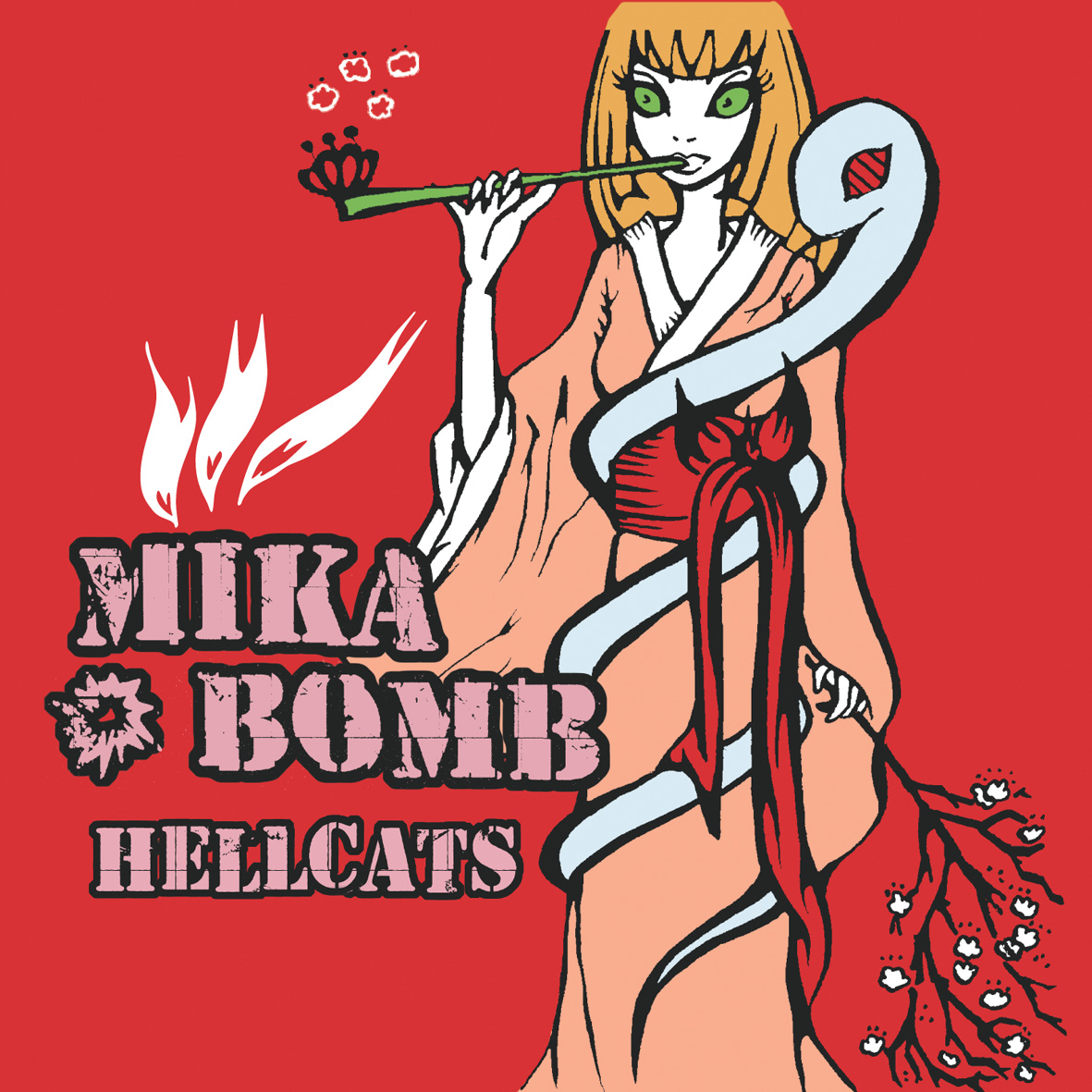