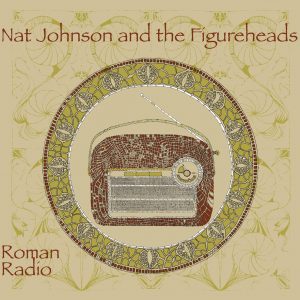 Nat Johnson and the Figureheads released their debut album, “Roman Radio”, in October 2009 on Damaged Goods. The music ranges from the sparse acoustic twinkling of Nat’s former outfit, to a full, electric sound encompassing alt-country and indie pop. In the past two years they have undertaken several national tours and recorded live radio sessions for Marc Riley, Tom Robinson and John Kennedy. The band are currently writing a second album.

Nat Johnson is the former singer, songwriter and guitarist of acclaimed folk-pop band Monkey Swallows the Universe. When MSTU disbanded in 2008, Nat went solo for a short while before assembling The Figureheads – it’s said to be unlucky to sail a ship without a figurehead.

Reviews: “All three (tracks on the EP) are excellent. Impossible to pick one out.” – Gideon Coe 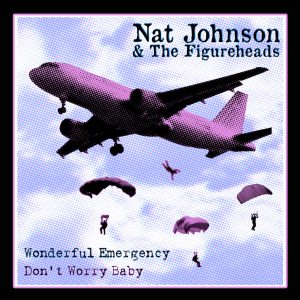 “Former Monkey Swallows The Universe front gal Nat Johnson has a sly but resourceful style – sensitive Smiths-inflected guitar rock with a splash of Americana.” – The Mirror

“Please don’t let Nat be one of the great undiscovered voices of modern times. She deserves to be heard and loved.” – Rough Trade Shops

“Nat has kept her way with a thoughtful acoustic pop tune, seasoned with just that hint of sadness or bitterness that lift them above the familiar singer/songwriter masses.” – Sounds XP 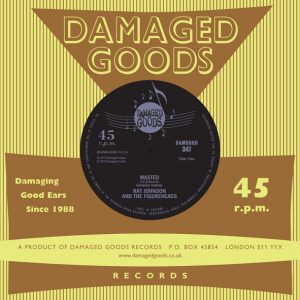 “Past comparisons with Emma Pollock and Chrissie Hynde are well substantiated on Roman Radio; Johnson’s voice is honey-thick, bitter yet gentle, and captivatingly subtle. In a time when the music industry is thick with female musicians hoping to catch a glimpse of the limelight, Johnson seems a wise side to back; not only does she have the fanbase of a decade’s work behind her, she’s got the talent to take herself forward.” – Wears the Trousers