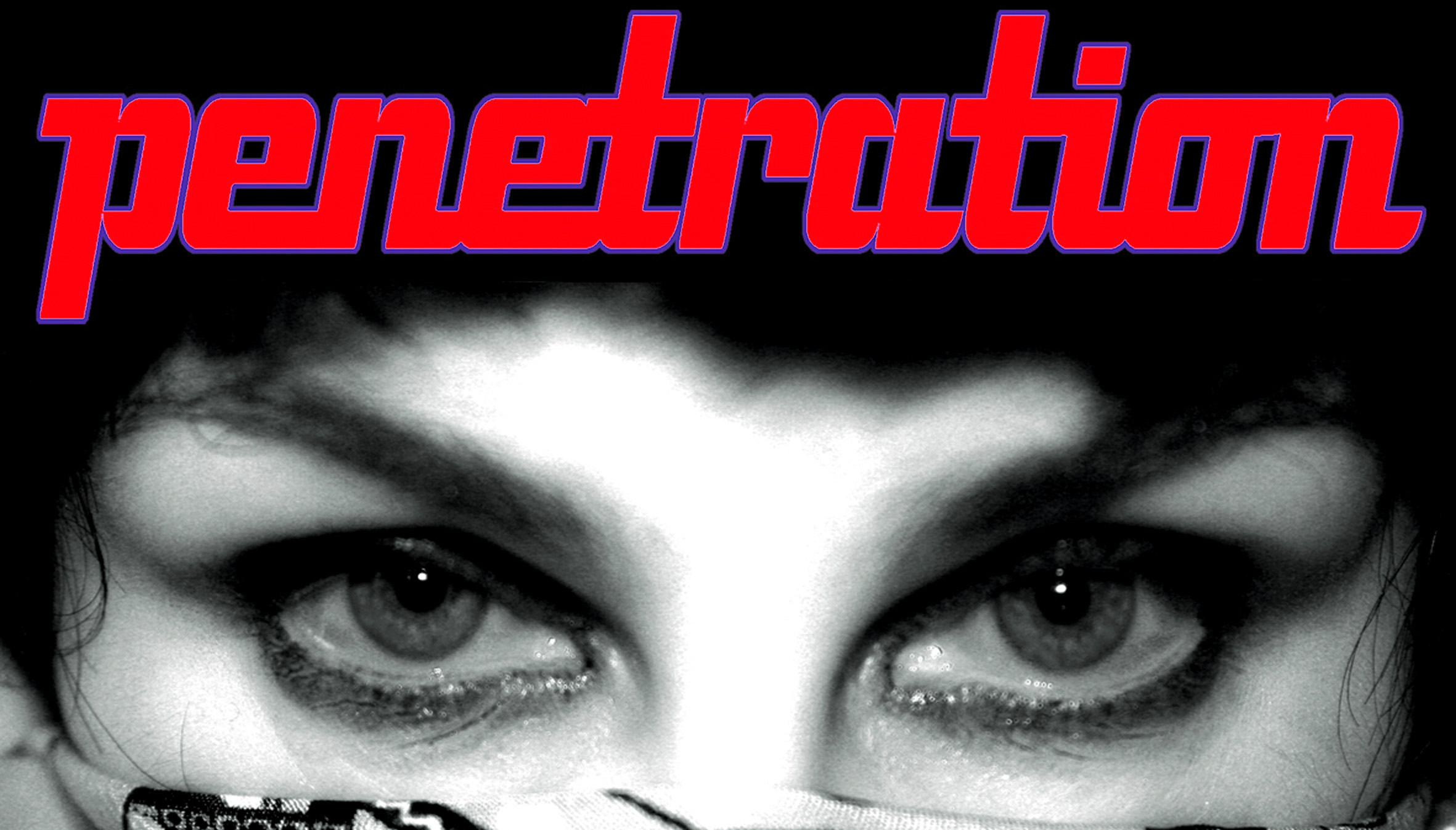 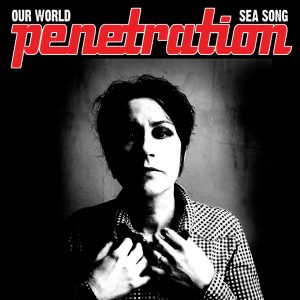 PENETRATION reformed in 2001 after a 21 year break, we released their first single since 1979, “Our World” in October 2008. This was followed by another limited edition single in April 2010 entitled “The Feeling”, coinciding with their UK tour in support of Stiff Little Fingers.Heres a bit taken from the great PUNK 77 site”

Named after the Stooges song of the same name the band were formed in late 76 in Ferryhill County Durham by three friends Pauline Murray, Robert Blamire and Gary Smallman after seeing the Sex Pistols play in Manchester. They played their first gig in October 76 at the Middlesborough Rock Garden and played their first London gig at the famous Roxy Club in January 77 supporting Gen X. This first gig in the bright lights of London was less than fondly recalled by Pauline “We spent a fortune getting down there. We thought it was great. Then when we got there it was such a dump. I don’t know what we were expecting but it wasn’t quite that .”

While singles were coming out a plenty by other acts Penetration, like X Ray Spex and The Rezillos (Siouxsie would have to wait a further year !) had to wait till later in the year to get a recording contract (strangely all women lead bands ! ?). The excellent ‘Don’t Dictate’ was released late ’77 then ‘Firing Squad’, early ’78, before original member Gary Chaplin jumped ship. Neal Floyd joined and then a second guitarist Fred Purser was added who was more metallic minded with guitar noodling (later joining The Tygers Of Pan Tang). The debut ‘Moving Targets’ was released in late ’78. Heavy touring in 1979 and another album ‘Coming Up For Air’, but no real commercial success found Penetration in internal disharmony.

The album appeared after the band had decided to split. The end came at a Newcastle City Hall which was recorded and issued on the posthumous bootleg ‘Race Against Time’.

They reformed in 2001 and have been doing a few one off gigs and recordings over the last few years. They still play the odd festival and are recording more new songs as i write. 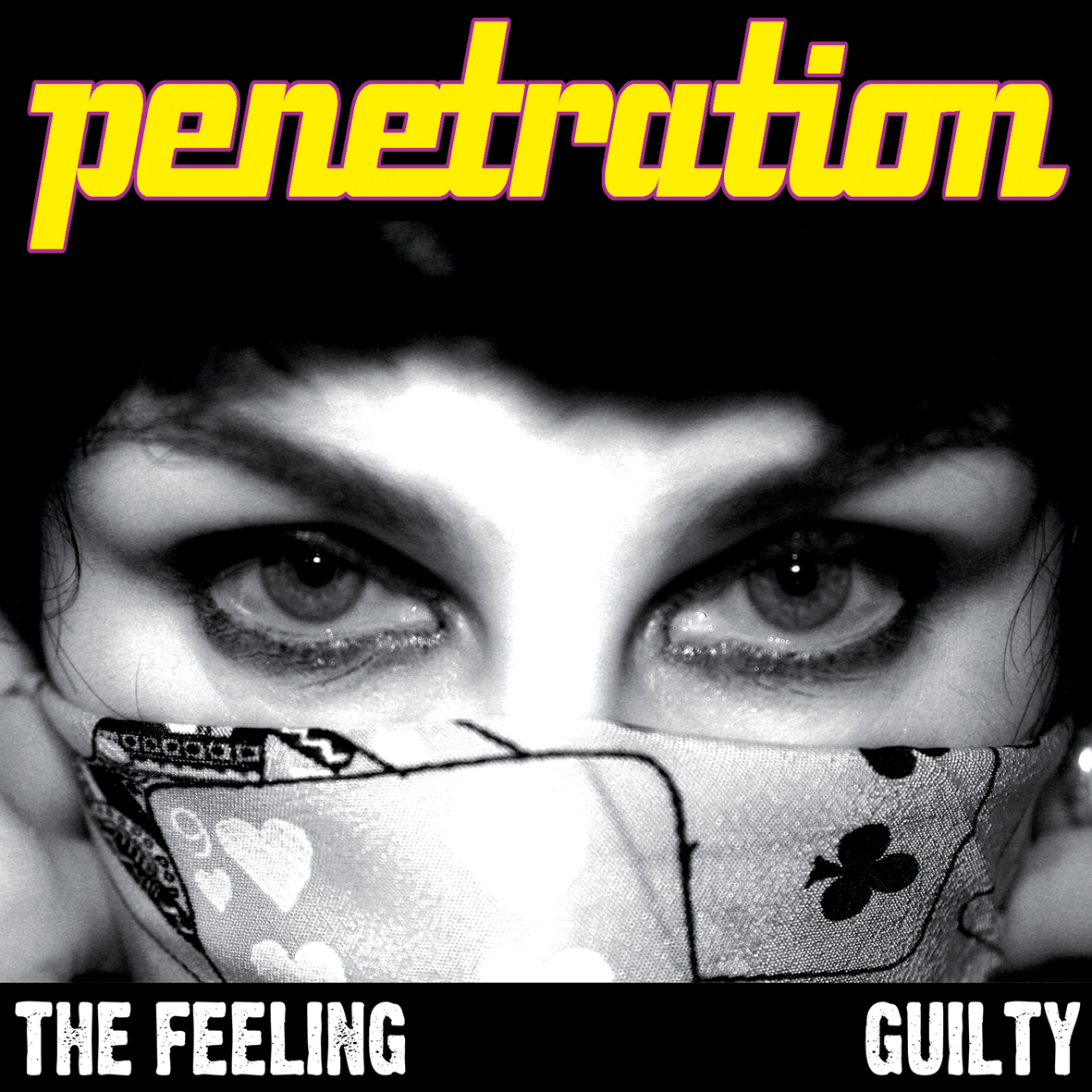 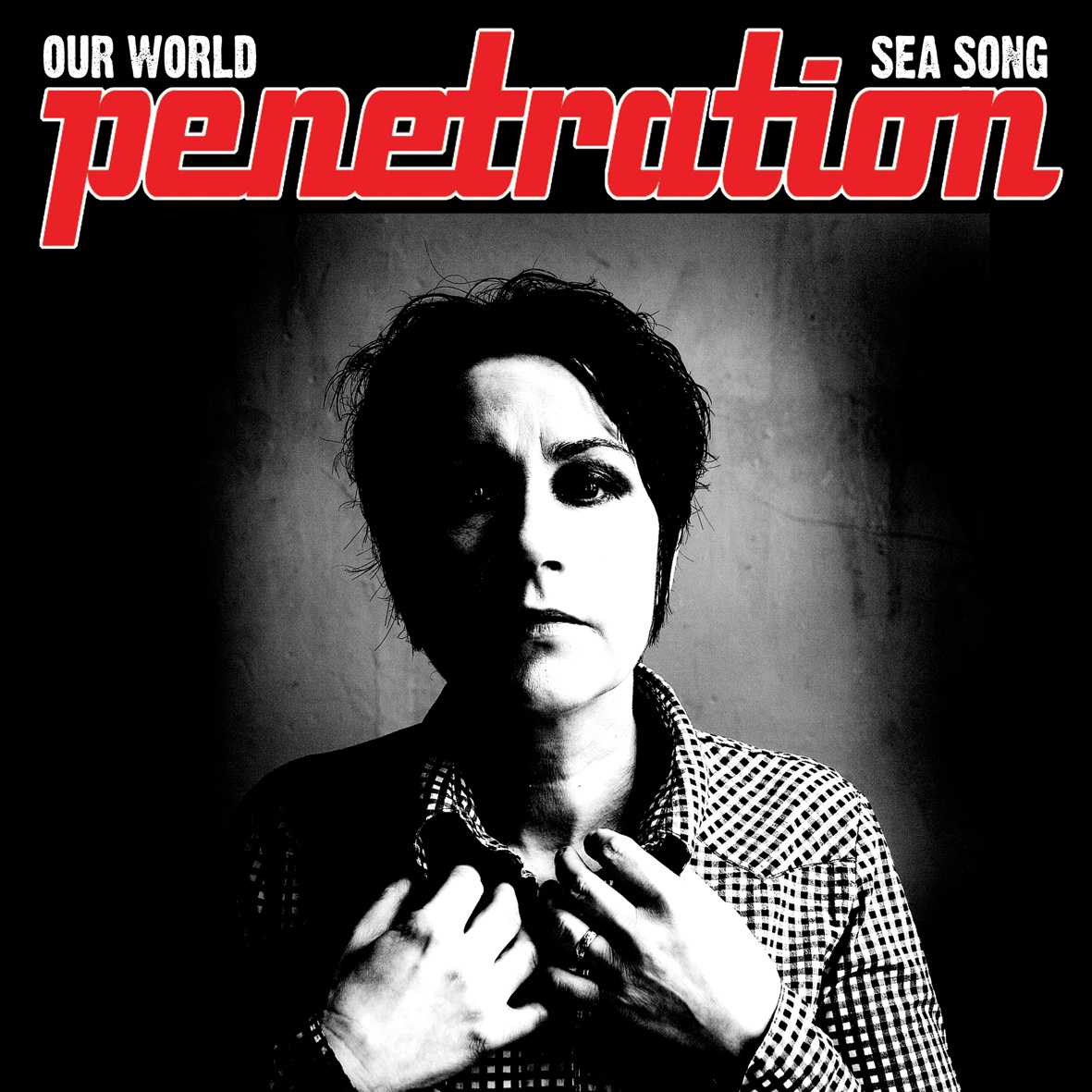