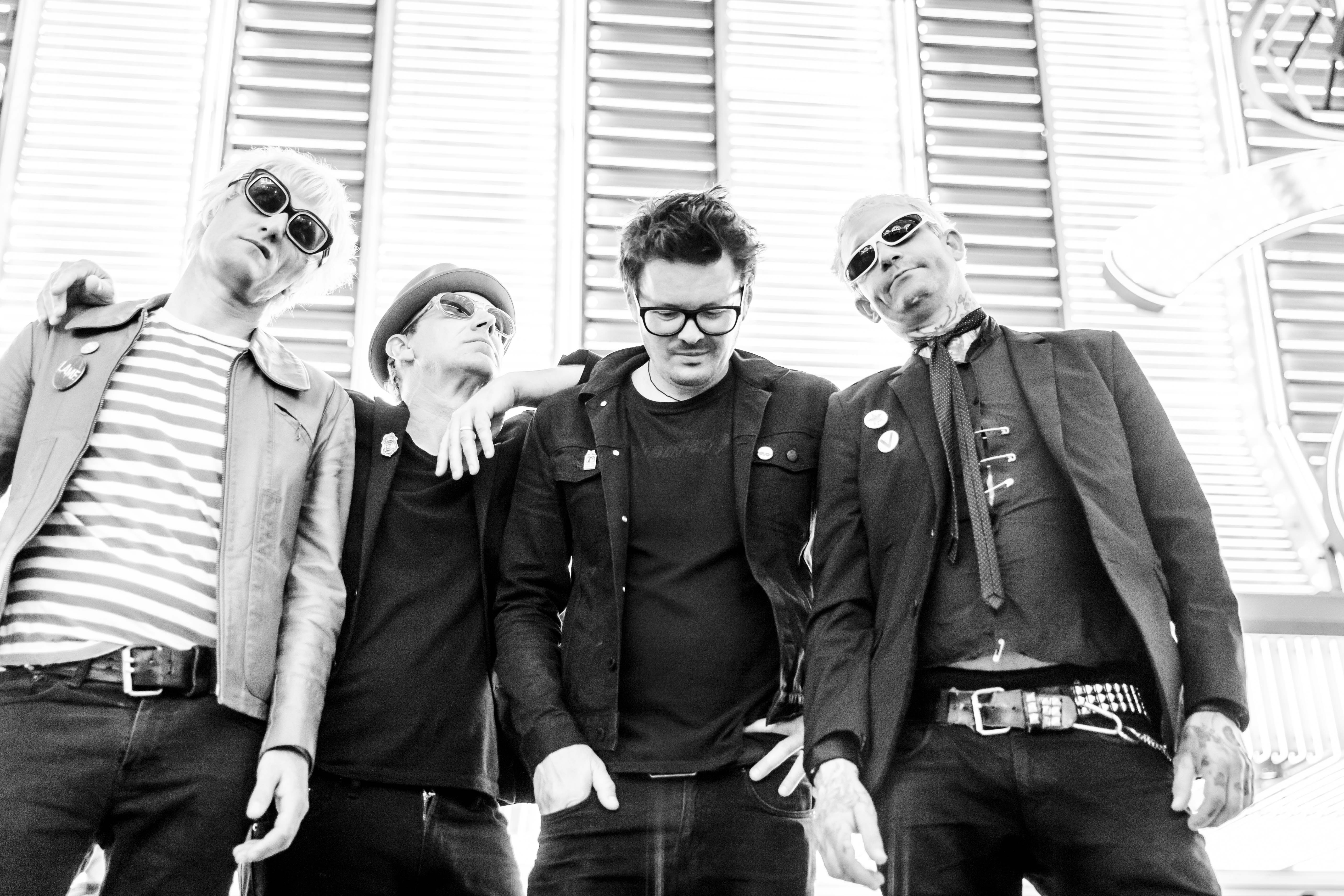 Punk rockers don’t age, they just get weirder, baby. Twenty years have zipped by, and The Briefs are as frantic, energetic, and snotty as ever. Like a scud missile from outer space, the band’s debut album, “Hit After Hit,” set out to destroy the new Millennium’s flaccid alt-rock scene—and, in turn—inspired two decades of raucous radioactive fallout. Sewing together a tattered tapestry of 70s-style punk—with a nod toward Dangerhouse Records, DEVO, Thrasher Magazine, and ABBA—these iconic bleach blonde brutes have urged countless kids to grab a junk guitar, a pair of second-hand sunglasses, and a bottle of peroxide. 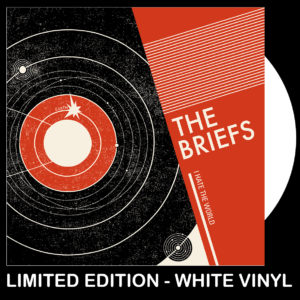 Now, the Briefs are consummating a ten-year recording tease with a sloppy wet kiss. The new 7″ single “I Hate the World” is out soon on Damaged Goods Records and the band’s highly anticipated new LP, “Platinum Rats,” will hit the streets April 19, 2019 on Damaged Goods in Europe. 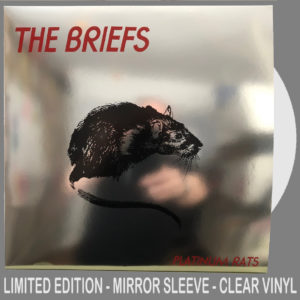 What started with four idiot savants in a downtown Seattle basement has led to a remarkable two-decade career that has spawned some of the catchiest anti-hits this side of Y2K. Any self-respecting rocker will argue: “Hit After Hit,” (2000); “Off the Charts,” (2003); “Sex Objects,” (2004); and “Steal Yer Heart,” (2005); are more than essential punk classics—they’re commandments, damn it. Sweat-drenched singles like Rotten Love,” and “Poor and Weird” may have even aided in reversing punk’s once terminal diagnosis. But how have they survived this long, this loud?

A dynamic, leave-everything-on-the-stage live show paired with relentless US and European touring has garnered the band a fierce following (although you can’t spot Briefs fan based on age, they are indeed known to harbor a certain swagger). 2008-2012 saw a much needed cat nap for the band, but diehard pals will tell you this was no radio silence. Guitarist Daniel Travanti formed Sharp Objects and co-founded Modern Action Records; guitarist Steve E. Nix and bassist Kicks formed The Cute Lepers; drummer Chris Brief formed Suspect Parts. In the end, it all came back around to the beginning—to The Briefs.

Yeah, the songs are brief (not unlike glue-induced euphoria), but the legacy is stickier than industrial hold hairspray. 2012-2015 brought fans a new box set of their previously released 7″ singles, “Singles Only,” (2012; Modern Action Records), as well as the Briefs fifth LP release, “Odd Numbers” (2015), a love letter littered with studio outtakes, demos, and live recordings. The band also performed a number of U.S. West Coast tours, completed an East Coast tour with The Damned, and shook the main stage at Punk Rock Bowling in Las Vegas. In 2017-2018, the boys toured Europe on three separate occasions, played a set at Rebellion Festival in the UK, and recorded “Platinum Rats,” perhaps their most vivacious and vital album to date.

What’s next? Whatever they want.

A US tour kicks off spring 2019 and European dates are slated for July.

For the Briefs, the radiation is still in the water and—good news for the survival of our species—the mutations are alive and kicking. 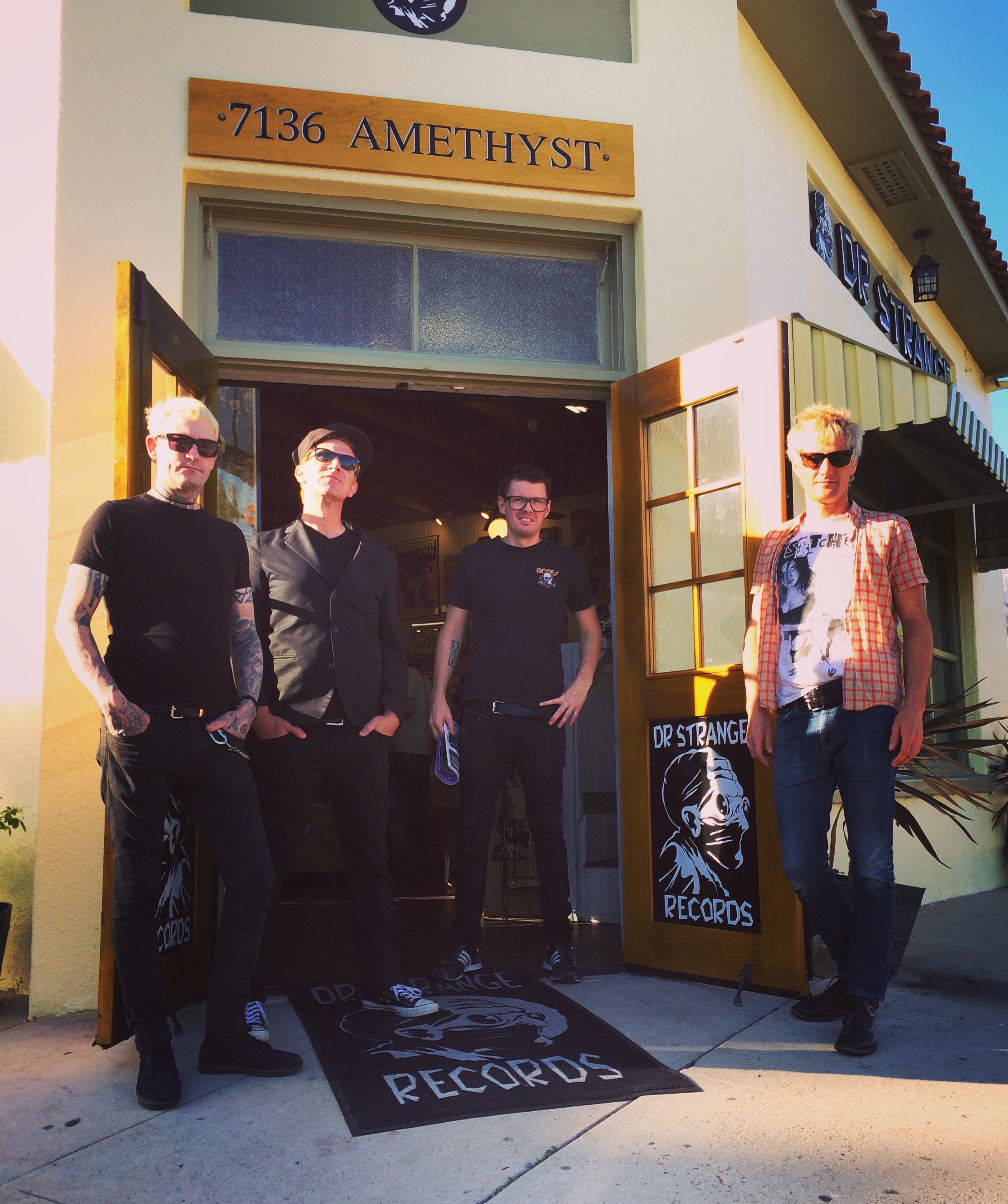 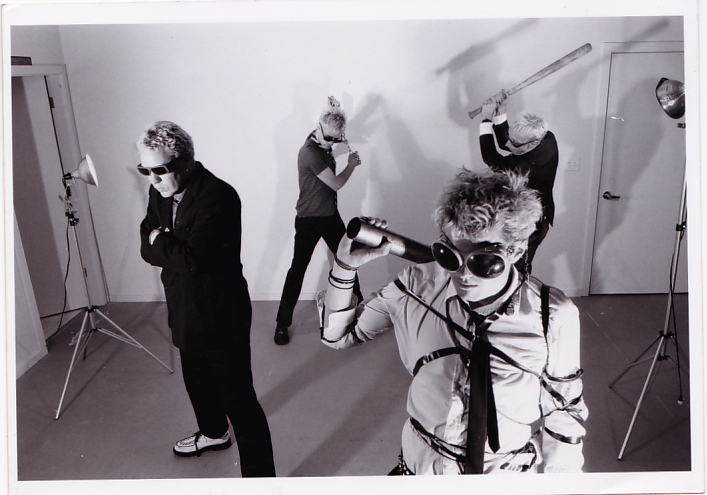 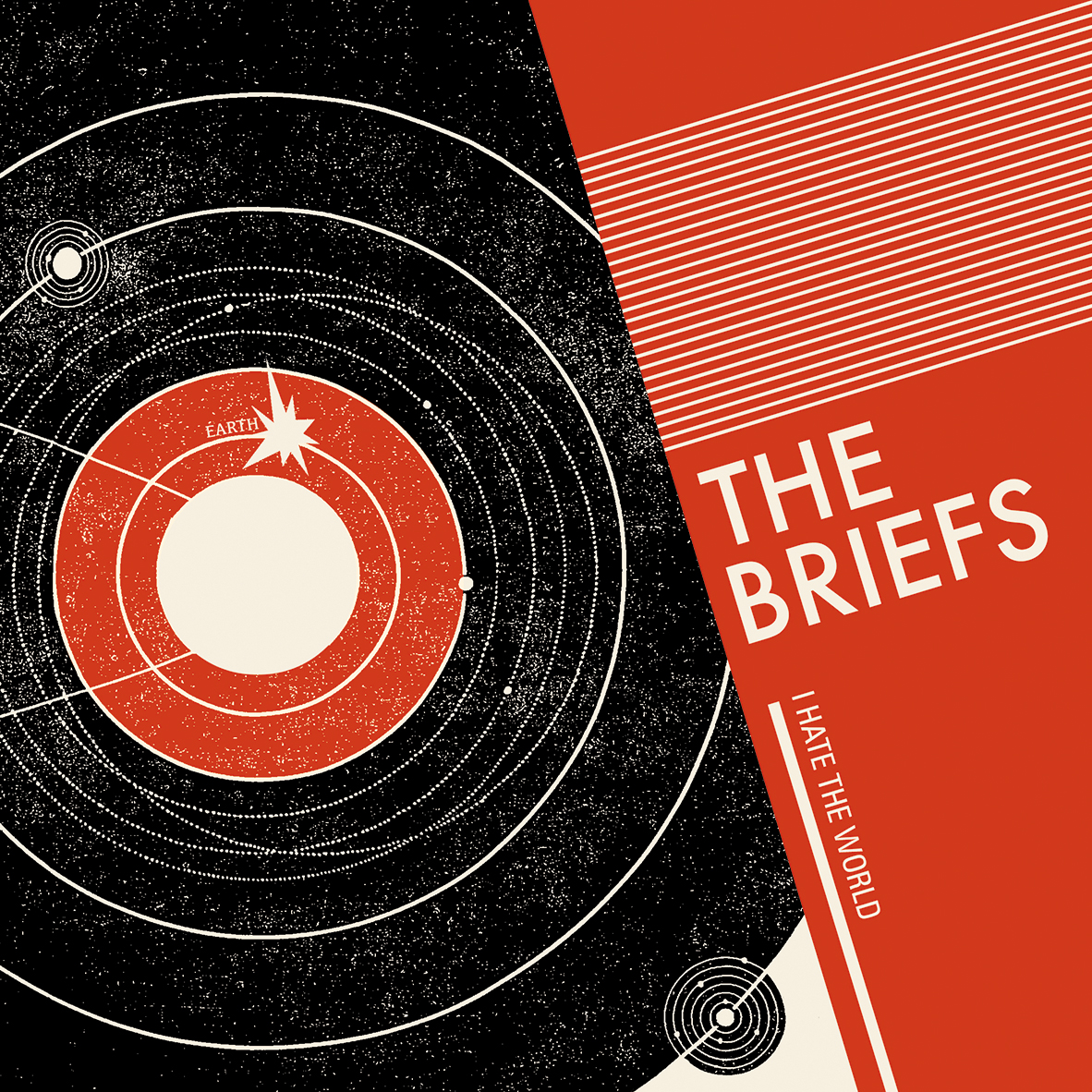