Heavenly’s classic singles on a brand new compilation album! A potted history of Heavenly… Heavenly debuted with the 7″ single ‘I Fell in Love Last Night’, followed by another 7″, ‘Our Love Is Heavenly’, both released in 1990 on Sarah Records. Heavenly vs. Satan, the group’s debut album, came out in 1991. At this stage […] 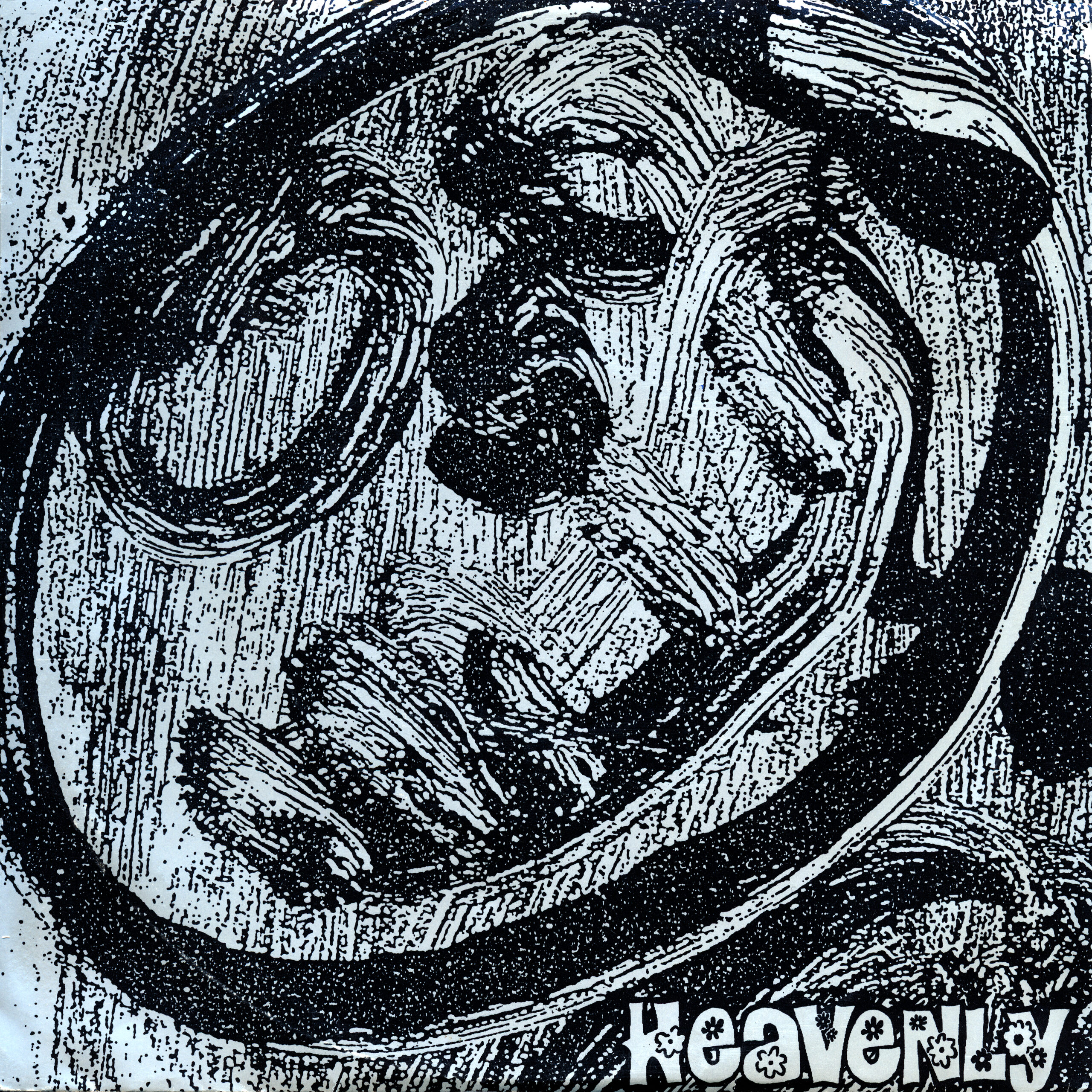 The first digital release for this single which was originally recorded between their debut album Le Jardin de Heavenly (Sarah/K Records) and their second, Heavenly Vs Satan (Sarah/K Records) and was released as a 7″ single on K Records back in 1991 (Cat: IPU 25) This is also featured on our compilation album ‘A Bout De Heavenly’ which collects […]

The first digital release for this single from 1996 which was originally released on three different labels, wiiija records in UK, Elefant in Spain and K Records in the U.S. This is also featured on our compilation album ‘A Bout De Heavenly’ which collects up all of their 7″ singles onto one lovely LP or […]