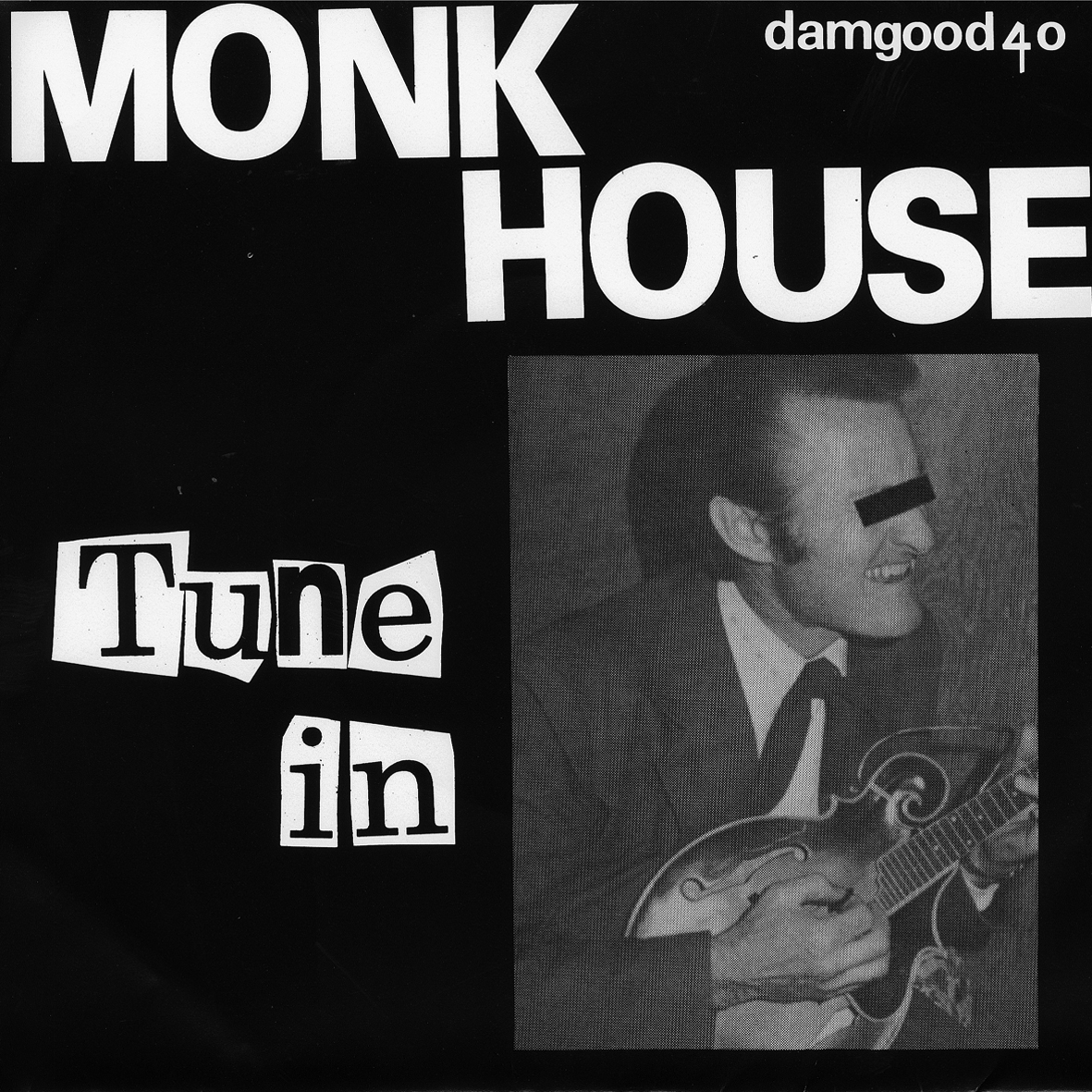 Debut single from Monkhouse. They were a four piece hardcore band from Belfast reminiscent of Rocket From The Crypt. We also did their debut album. 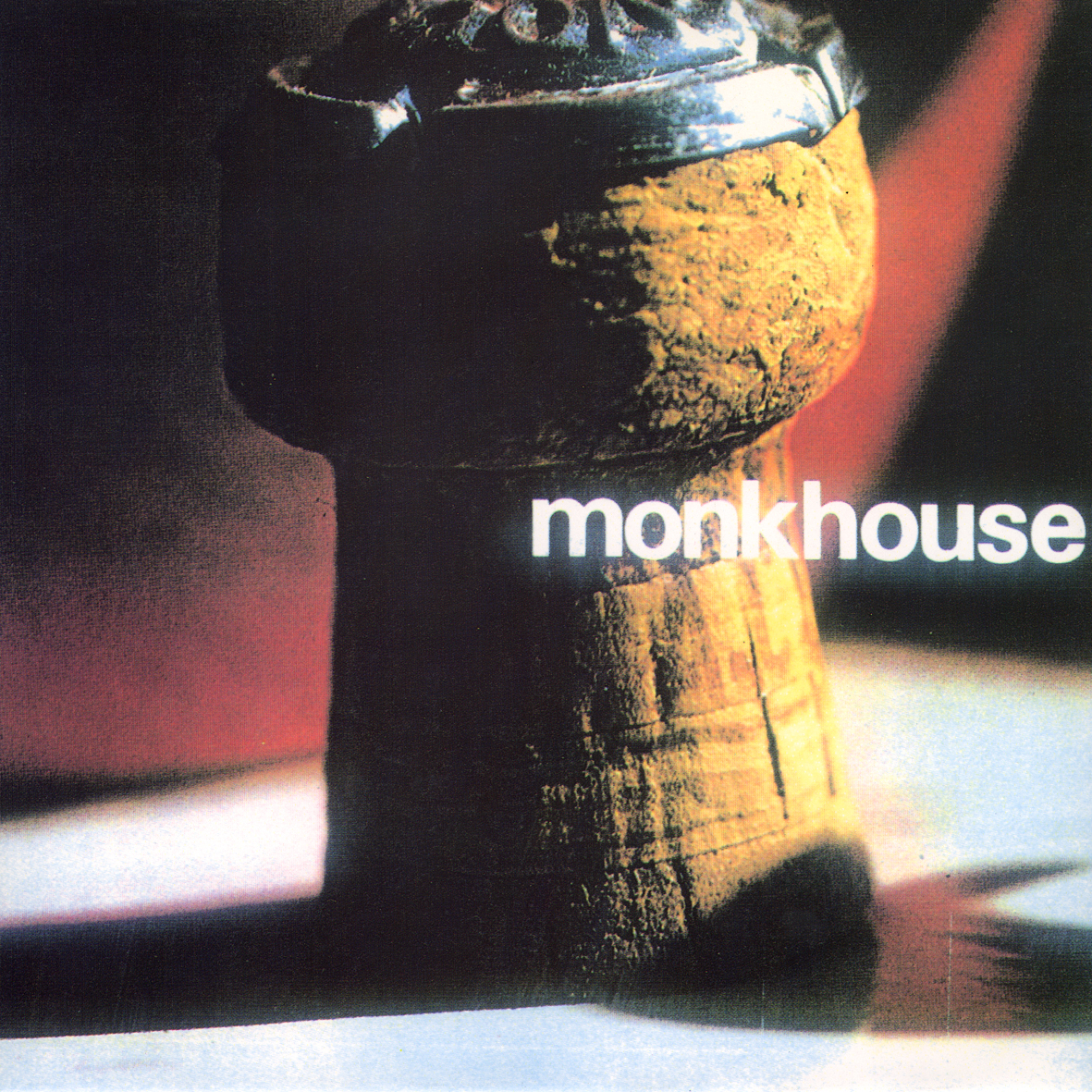 3 track 7″ which features Frankie Stubbs from Leatherface on vox/Guitar, 2 exclusive to this single. 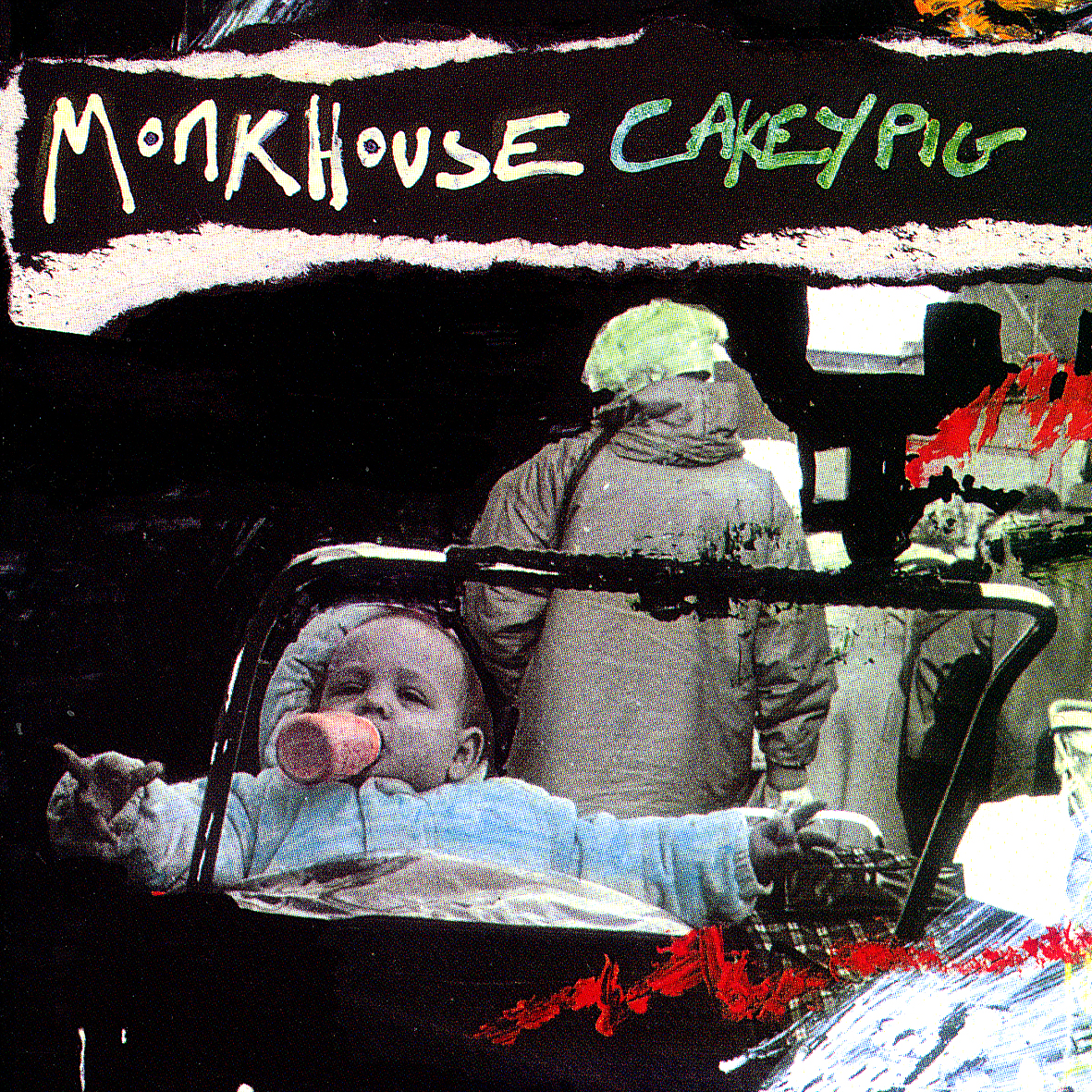 The debut album from Belfast band ‘Monkhouse’ following on from their two singles on DG and a split single with Wat Tyler  on an Irish 7″ The album was produced by Frankie Stubbs from Leatherface. This was going to be on vinyl but it only got as far as the test pressing stage.