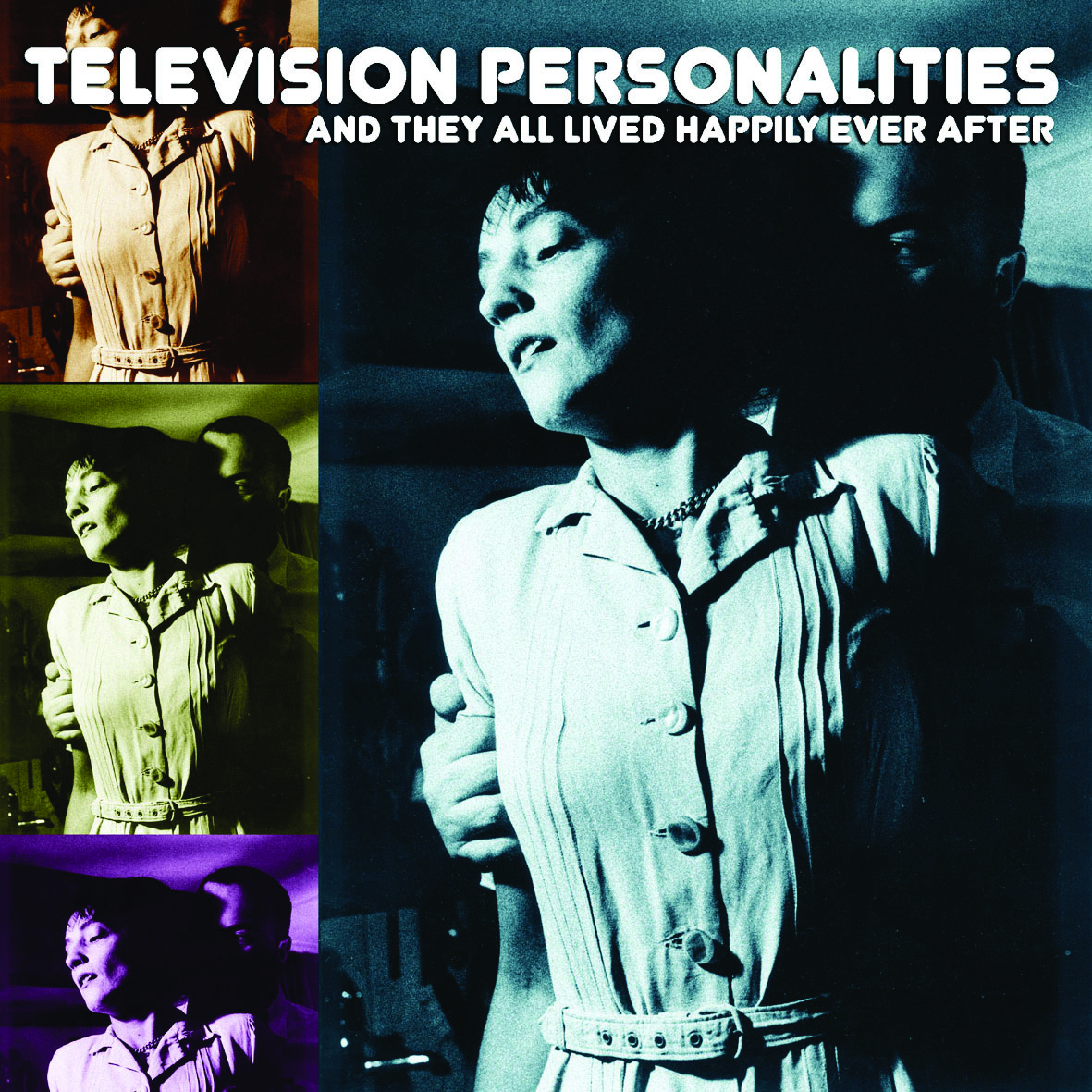 …And They All Lived Happily Ever After

This is a new 24 track compilation compiled by Dan Treacy of rare and unusual material culled from his endless archives. Material featured dates from 1981 right through to some of their latest recordings from 2005.

Dan Treacy says about this album…

“I like to think of this as our odds and sods album – Sods and Mods more like. It’s literally been chosen by the ‘fans’ people have their favourite memories – I’m pleased too that we tracked down some oddities like the Abba cover ‘The Visitors’ and the Arthur Lee tribute ‘You Are Something’”

The Cd sleeve was designed by Alison Wonderland (www.alisonwonderland.co.uk) and features a dramatic photo of Holly Golightly, taken by Alison herself. 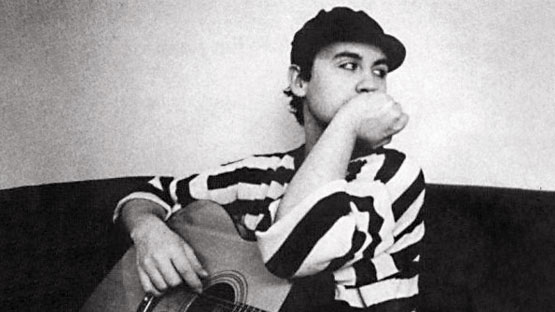 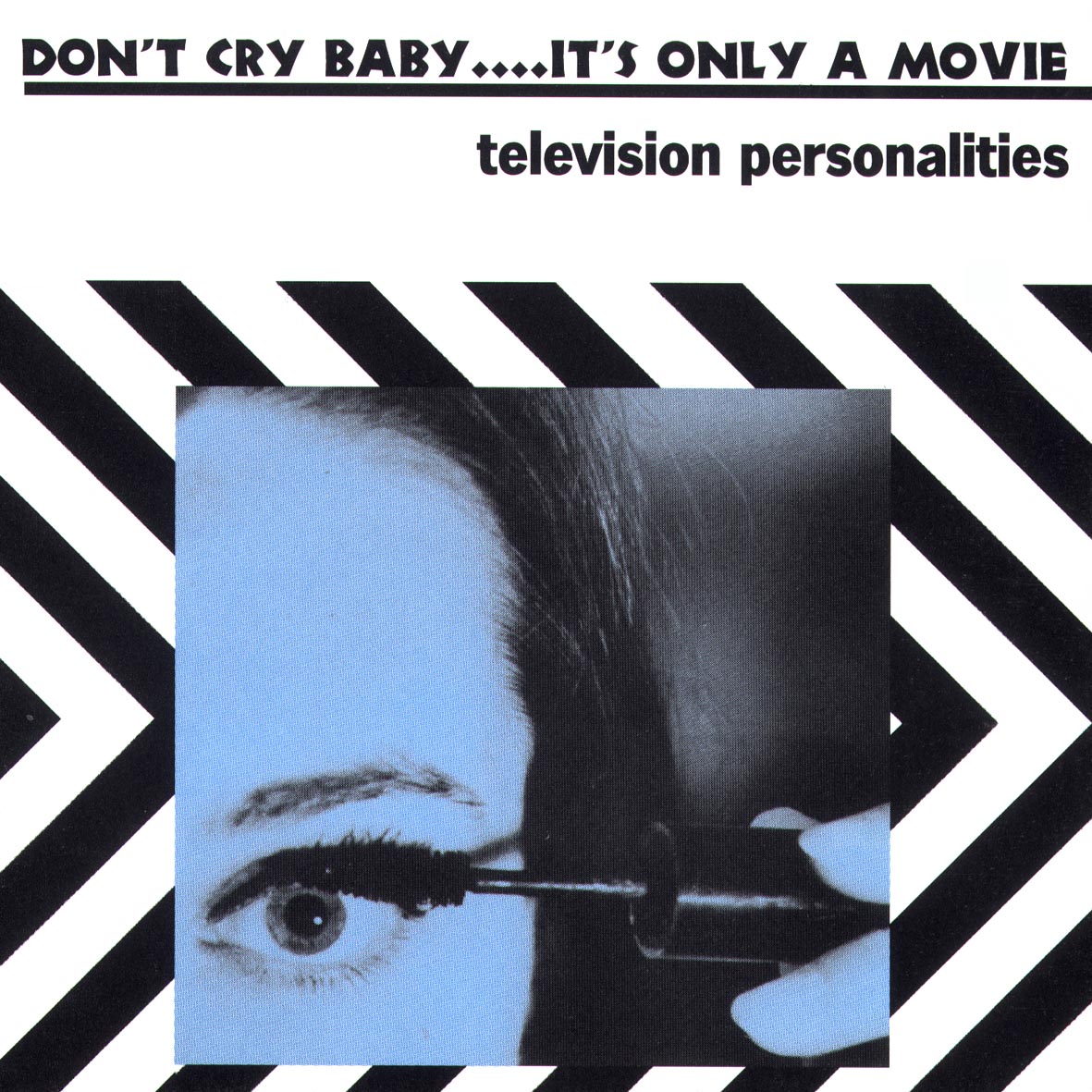 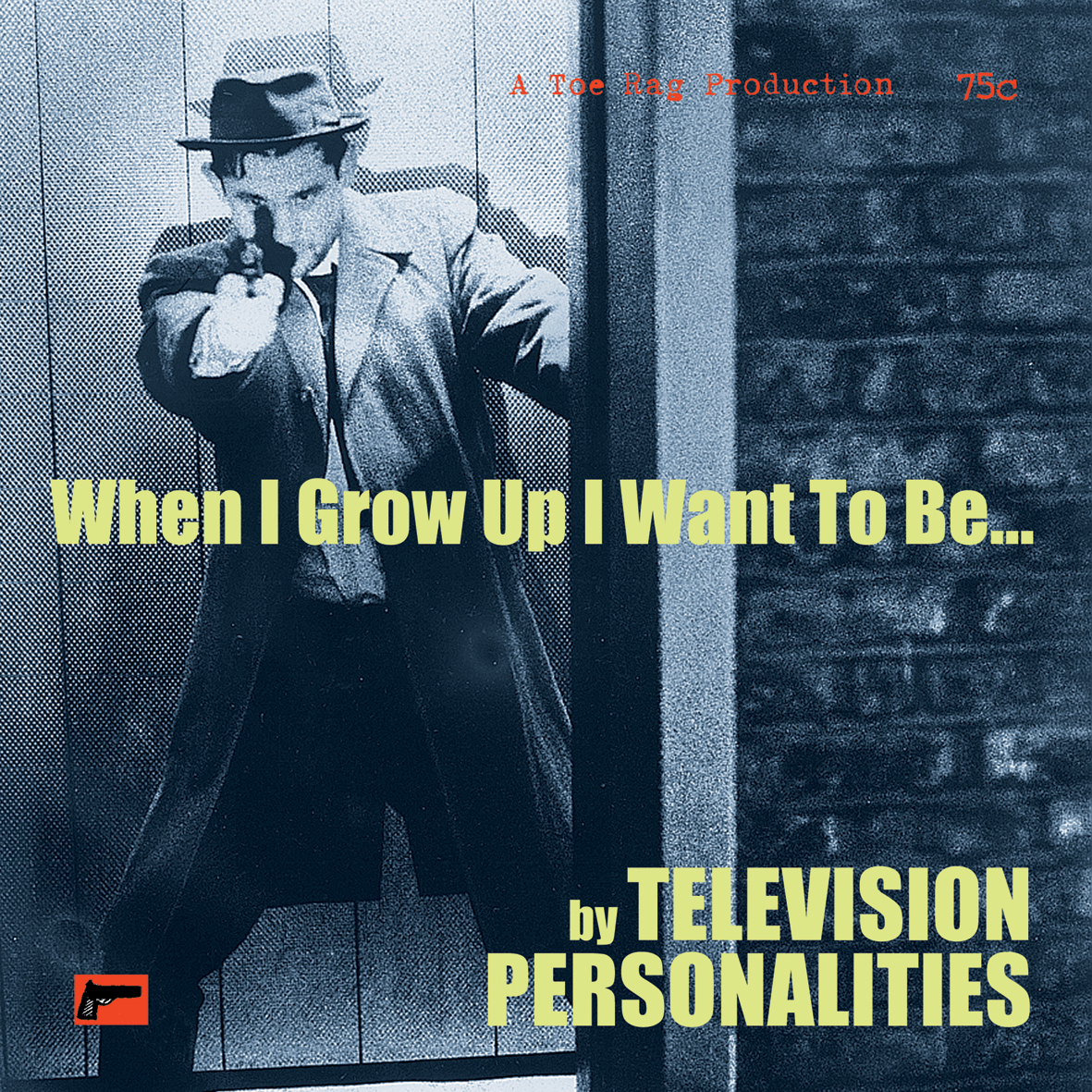