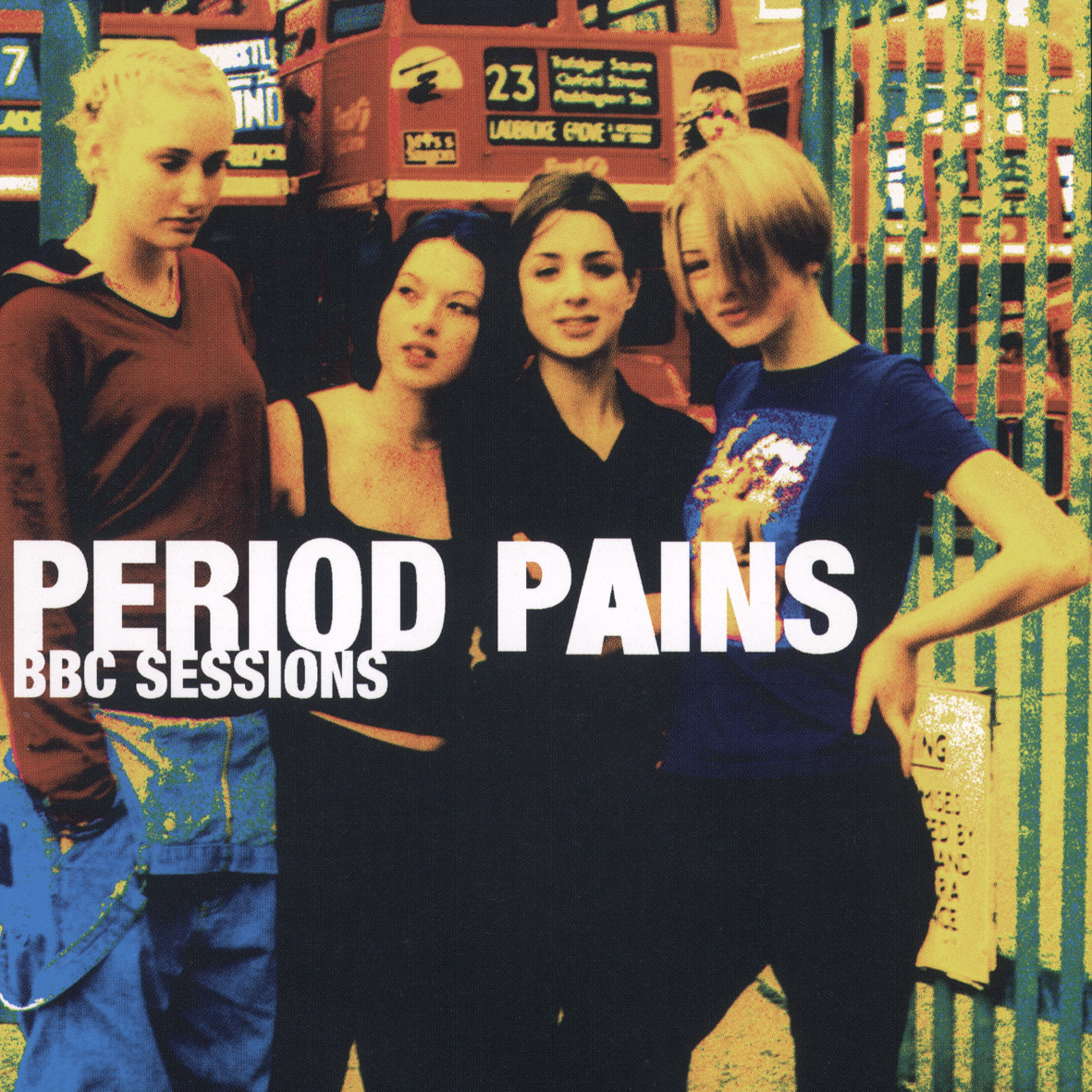 This is their one and only John Peel session from 1997. The vinyl version has three tracks, The CD has five. Released 18.4.99.

The Period Pains were Felicity, Chloe, Laura and Magda all from the Reading area., They played short sharp songs reminiscent of early X Ray Spex and Pink Kross.

In the summer of 1997 their debut single ‘Spice Girls (Who Do You Think You Are)’ (Damgood 135 7″ and CDS) was released and hit number 87 on the national chart after loads of play on Steve Lamacq and John Peel. In the autumn of 1997 they recorded a session for the John Peel show which we later released as an E.P. 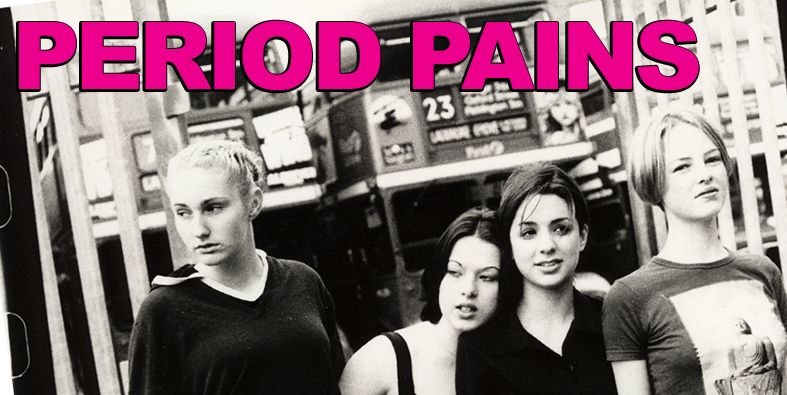 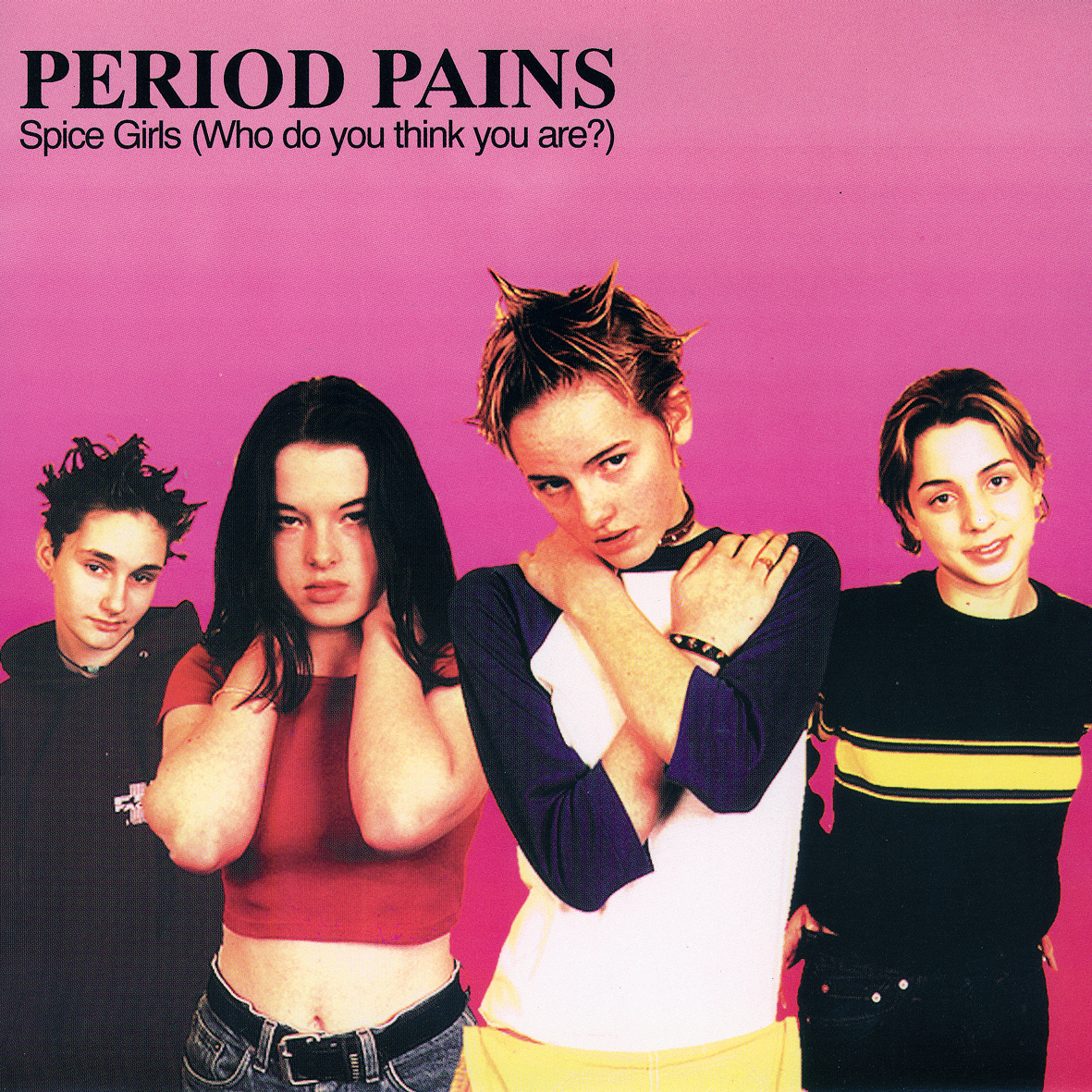 Buy
Spice girls (Who Do You Think You Are?)
Buy