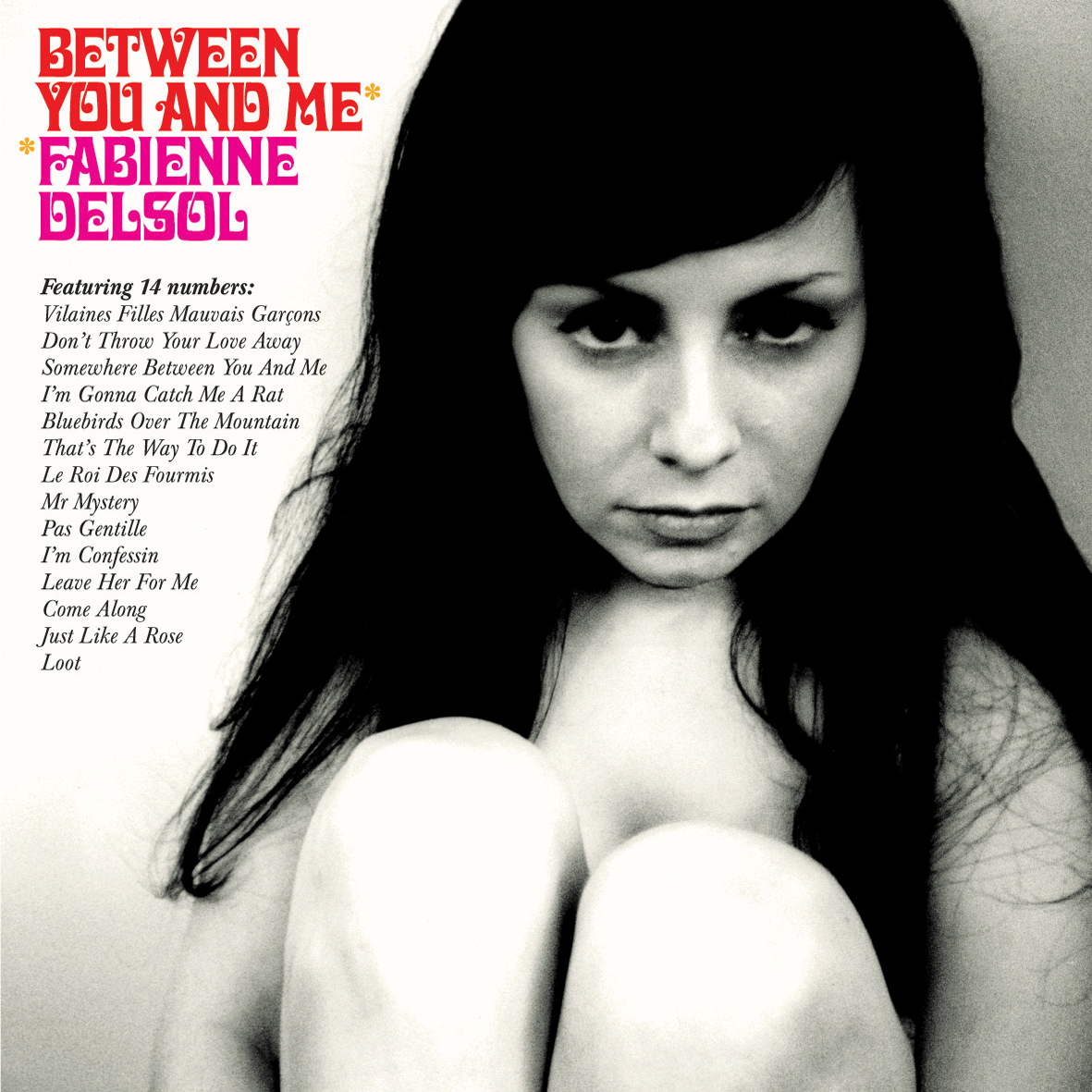 Between You And Me

Over three years in the making, ‘Between You And Me’ is full of swinging 60’s  Ye Ye pop charm including a few French language songs and the single ‘I’m Gonna Catch Me A Rat’. It’s the usual mix of cover and new songs written by George Miller, Peder Bernhardt and fellow Damaged Goods artist Pete Molinari  (who also guests on one track)

Originally from Limoges in France, Fabienne was formerly the lead singer of legendary London garage band The Bristols and has been living and working in London with long time partner Liam Watson (Toe Rag Studios) since 1996.

A limited 7” single will be released a week before with an unreleased track ‘And I Have Learnt To Dream’  on the b-side.