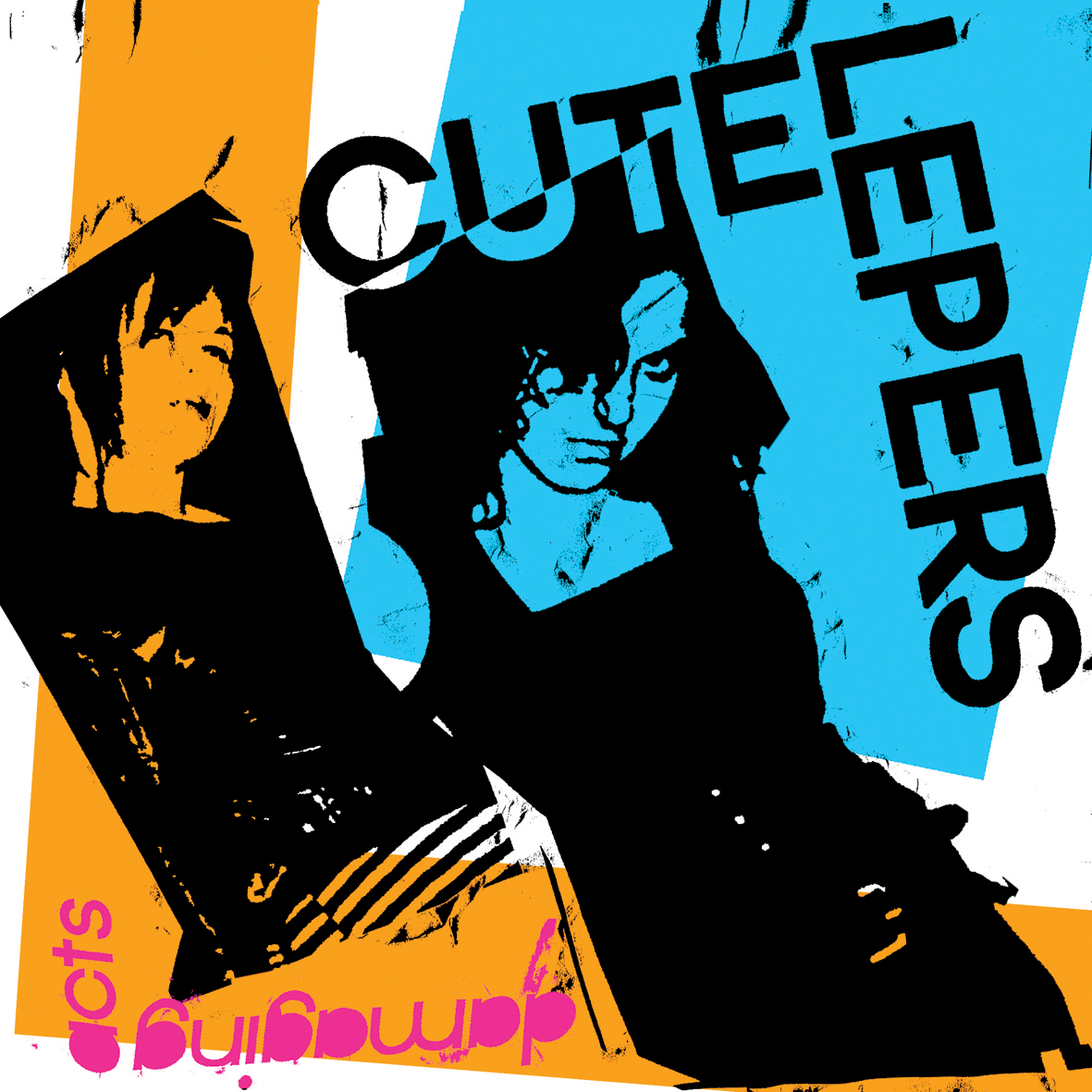 After a couple sold out singles and lengthy tours of the United States and Europe, summer 2008 their debut album “Can’t Stand Modern Music” was released on DG in Europe and Blackheart Records (yeah… the label Joan Jett started up a few decades ago!), it combined the attitude of punk rock, the style of mod, and the polished sound of pop. The album went on to win the Best Punk Album category in the 8th Annual Independent Music Awards. This was quickly followed by their second album “Smart Accessories” and another huge world tour.

Their third album follows the same strict rules for classic pop-punk and Duncan Reid from legends ‘The Boys’ wrote a the track ‘77’ for the band after seeing them in Europe last year.

A full European and US tour starts in April, including the UK in may and the Rebellion festival in Germany on May 1