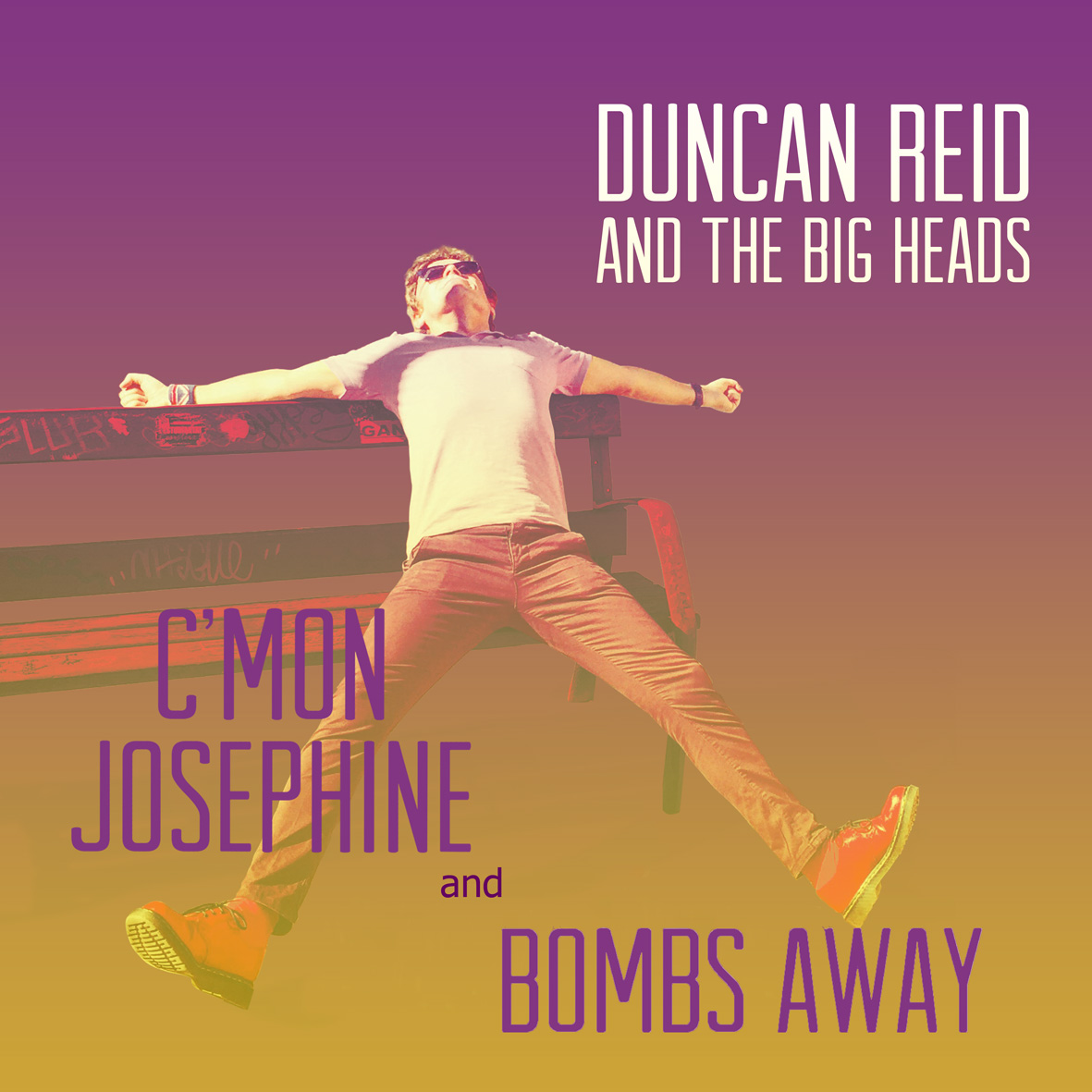 Our first release with Mr Duncan Reid and the Big Heads.

There are only two people in the entire world who can claim to have played with the Ramones while not actually being tagged with the ‘Ramone’ nom-de-plume. Duncan Reid is one of those people.

As singer and bass player of Joey Ramone’s favourite band, The Boys, Duncan rode on the crest of a wave during punk’s original late-1970s heyday as part of a wider collective of friends and peers that included Sex Pistols, The Clash, Generation X and a host of other power-chord pioneers. The Boys remain one of the best-loved and influential bands of their generation.

Montevideo, from the Big Heads’ debut album Little Big Head, earned Duncan the keys to the Uruguayan capital (the only other musicians to achieve this being Elton John and Paul McCartney).

This May sees Duncan self release their third album Bombs Away. Fourteen catchy little ditties about life, death, paranoia and Viagra.

2017 sees the Big Heads touring eternally in the UK, Ireland, Scandinavia and Germany including festival dates at Rebellion, and Undercover. 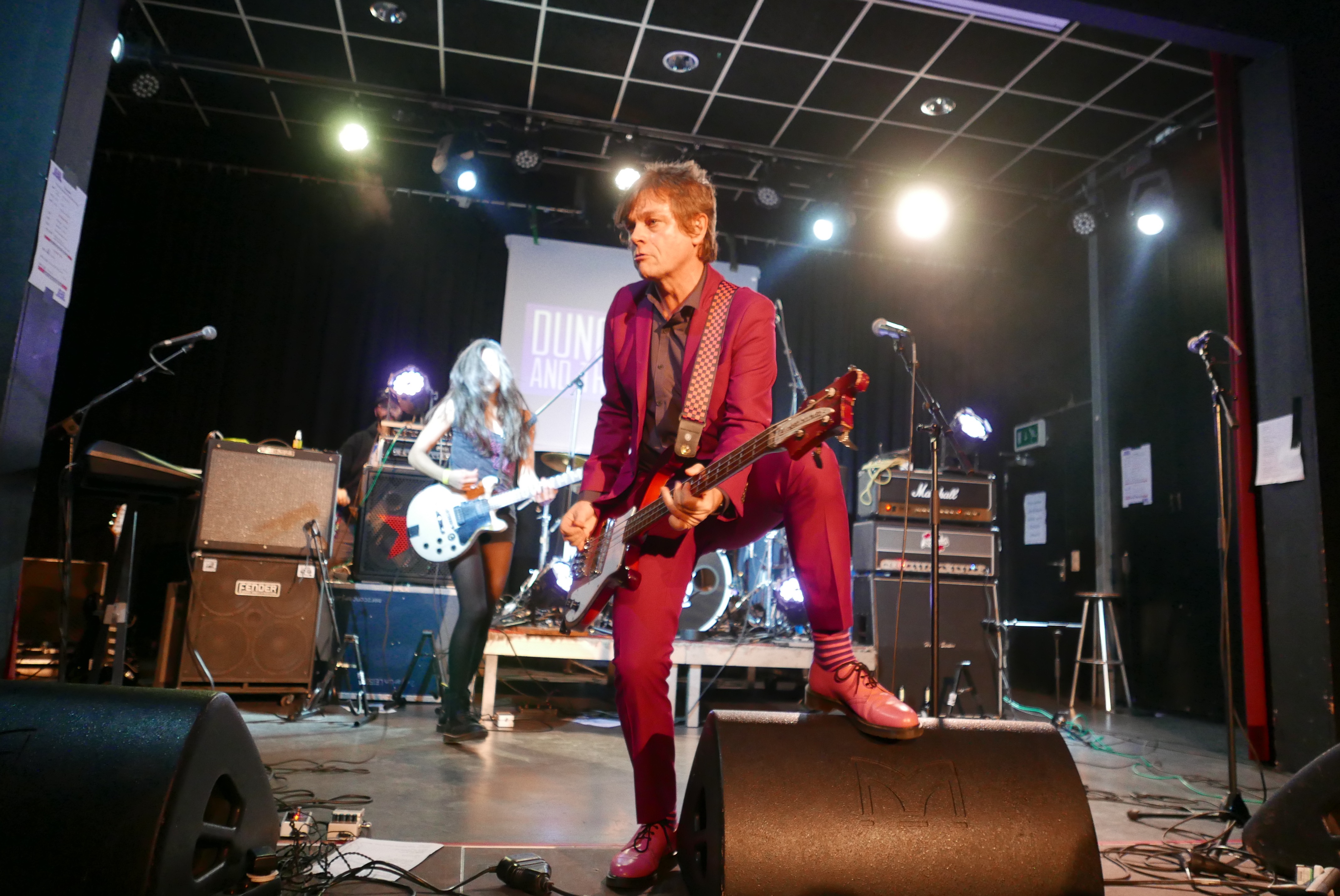 DUNCAN REID AND THE BIG HEADS