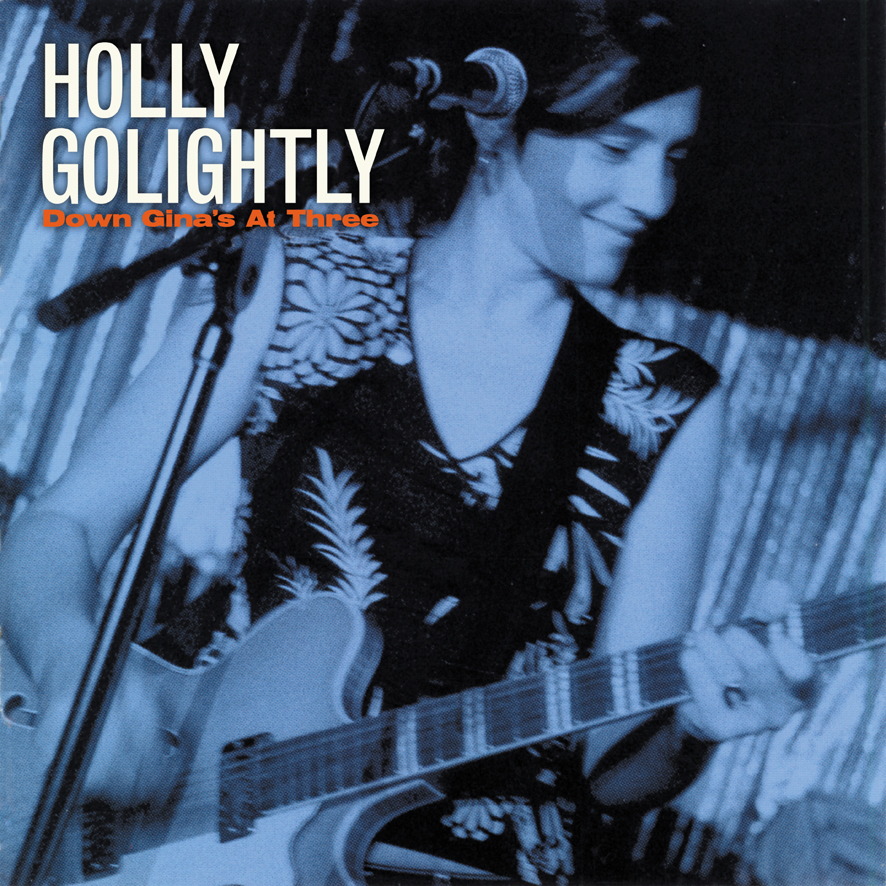 ‘Come on in, put your cigarettes out and have a dance’ kicks off this reissue of Holly Golightly’s second live album which was originally released in 2004 on CD only on the Sympathy For The Record Industry label in the USA, now finally available on a double 12” LP vinyl for the first time and dusted down for a Digipak CD.

‘Down Gina’s At 3’ was recorded at the start of their US tour in 2004 and released by the end of it!

This is pretty much the line-up which recorded Holly’s classic ‘Truly She Is None Other’ album and features are Bruce Brand on Drums, Eric Stein on lead Guitar and Jack Lawrence on Bass. Ko And The Knockouts appear on the encore tracks.

Apparently just after the tape had run out there was a final encore and Jack White got up and did a stunning version of Louie Louie with the band. never mind eh!