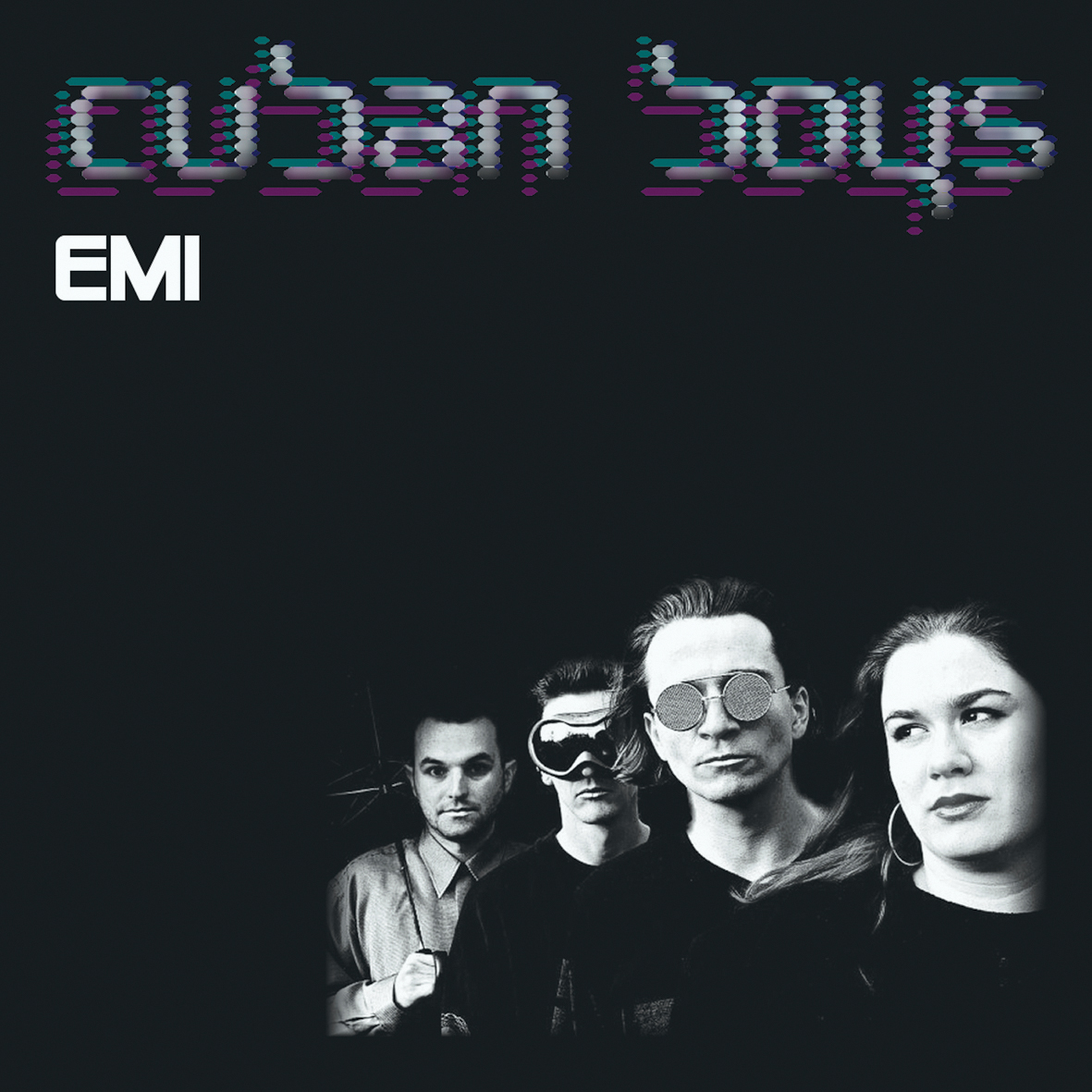 THE CUBAN BOYS Followed their top 5 hit with ‘Cognoscenti vs. Intelligentsia’ (dubbed the Hamster Dance Song) by being dropped by EMI!, and so they thought they would mark the occasion with a cover of The Sex Pistols’s classic in their own inimitable style.

The Cuban Boys started life as a band making tunes in their bedroom using sampled loops disco beats and a wicked sense of humour. in 1998 the sent John Peel a demo of a track called Oh My God! They’ve Killed Kenny. He played it loads and it ended up being released on Rough Trade’s For US label and finishing at number 6 in the festive 50. Another cdr followed with the track Cognoscenti vs Intelligentsia and this time he reckoned it was the most requested song since God Save The Queen. Two months later the band found themselves being driven around in the back of Jonathan Kings roller (yes I did say Jonathan King) for meetings with major labels. Anyway EMI took the bait and by xmas Cognoscenti vs Intelligentsia was at number 4 in the national chart. After that in the usual way, the band recorded a full length album and got dropped by EMI before it was even released.

So they decided to follow another EMI band and release a 7” version of the Pistols EMI.

Ricardo Autobahn from the Cubans is currently a ‘live member’ of Helen Love. 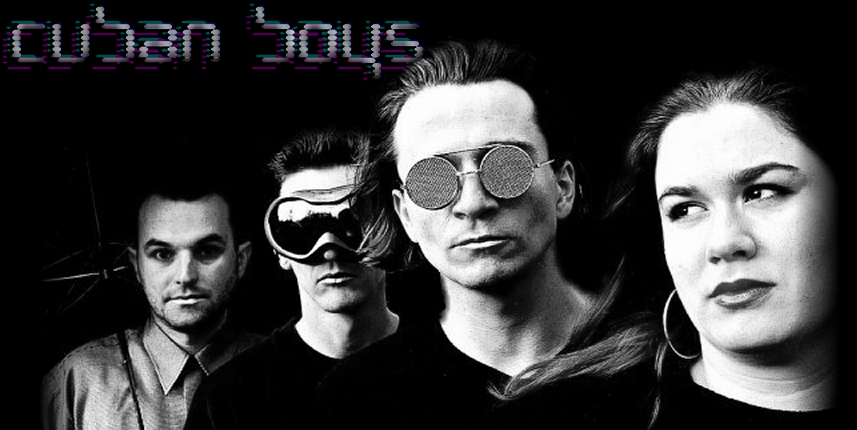