Shelley’s Children were one of those bands that were far too pop for their own good, especially as they were entrenched in the political, even ‘crusty’ scene of the late 80’s.

I loved them, they had some of the best harmonies I’d ever heard and were basically just a great pop band, more Bay City Rollers than Dog On A Rope!

They only ever released one 12″ single and a mini-album on their own ‘Peasants Revolt’ label and a few tracks on compilations, they were in the studio recording their debut LP proper (for Released Emotions Records) when they called it a day in 1991.

They resurfaced later that year with a few different members as Cuckooland.

The ‘Everything’ CD is just that, everything they did including some very lo-fi demos.. but I think you’ll agree it’s a great album and about time too!

Waiting For The Weekend

The Digger’s Song (The World Turned Upside Down)*

Johnny I Hardly Knew You*

Who Makes The World Turn

Face In The Crowd 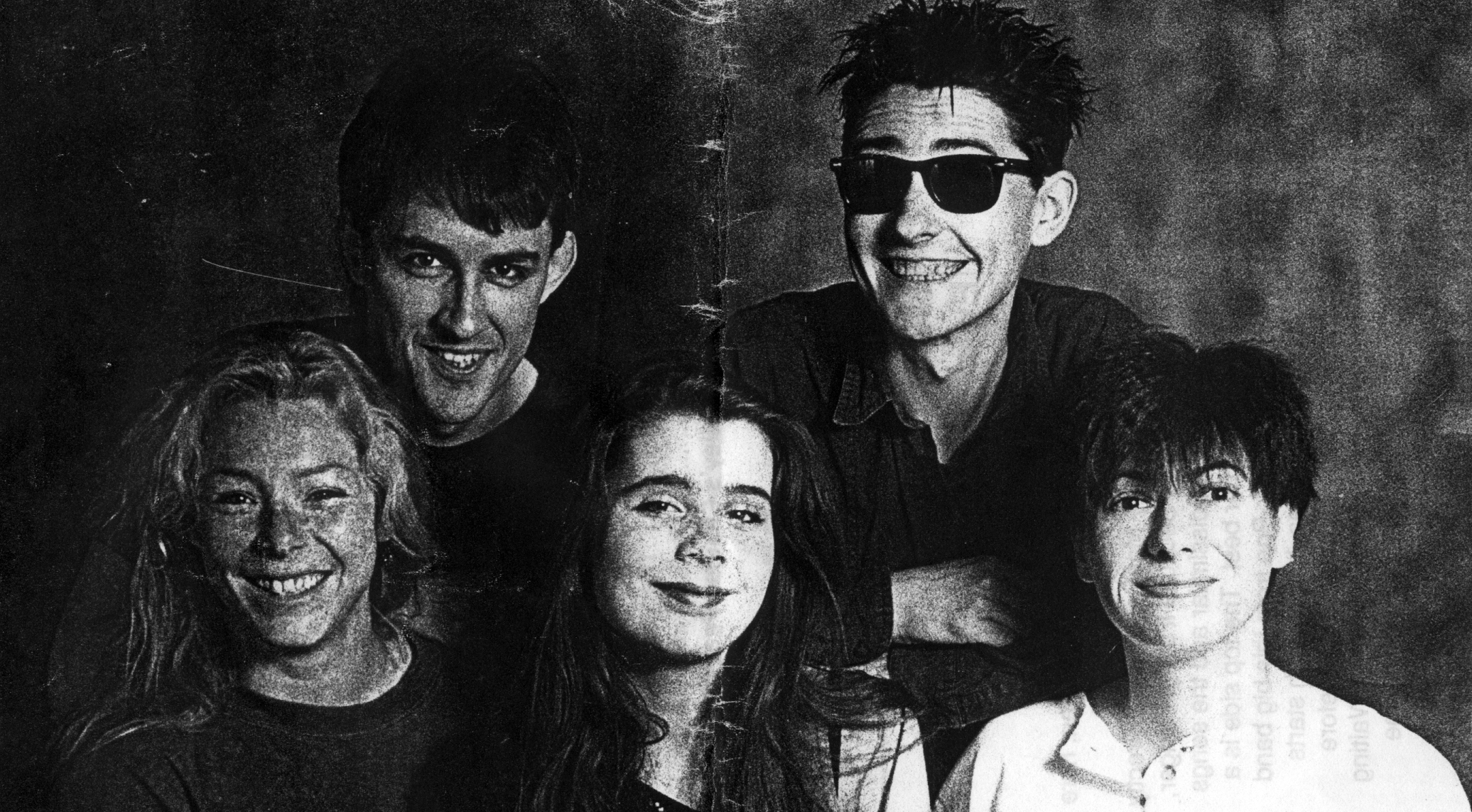