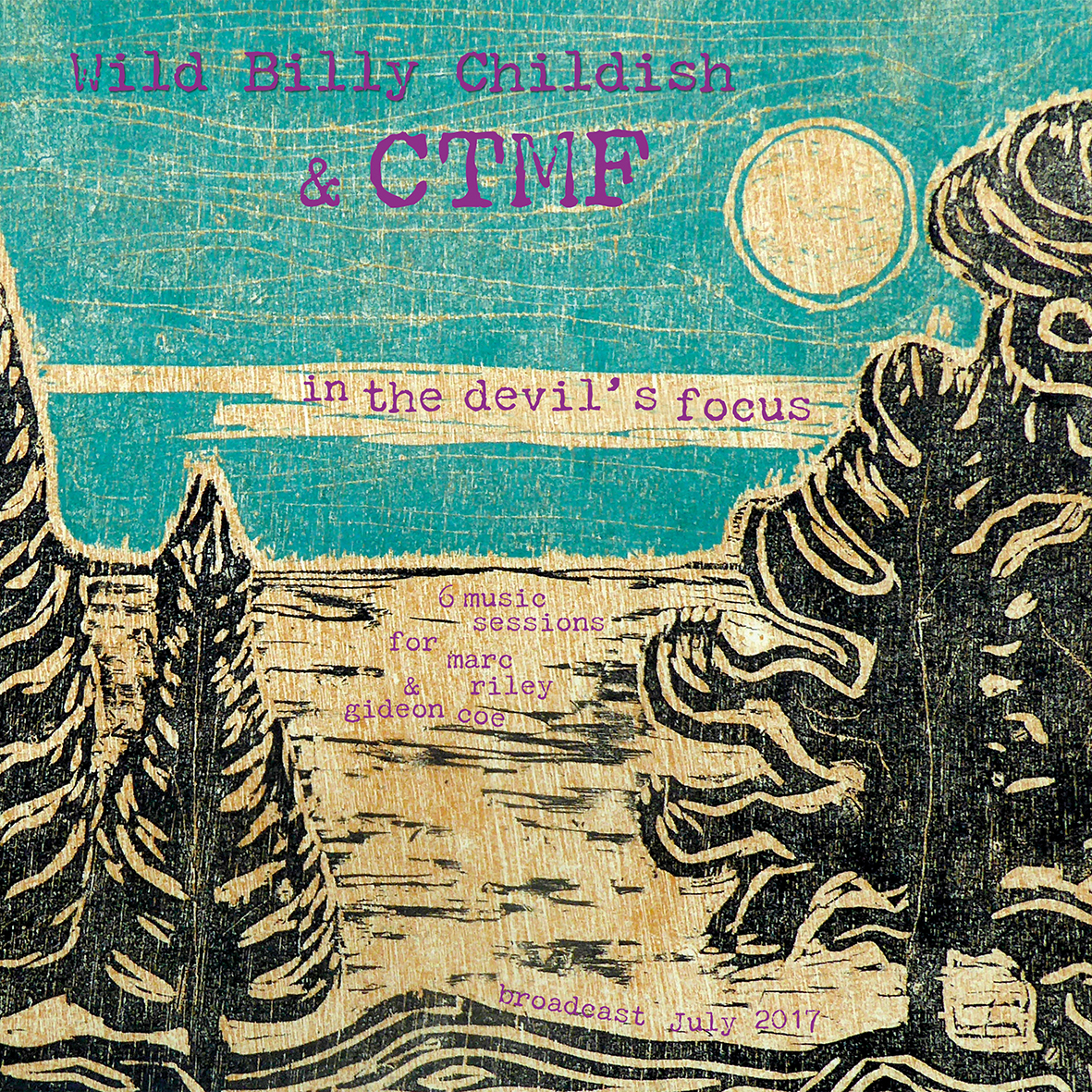 In The Devil’s Focus

“We’re like a cherry tree in the garden that nobody can be bothered to scrump cos it has slightly undersized fruit which has not been standardised for a supermarket. But we’re the real thing and the jays and the crows like us.”
Billy Childish – July 2017

For one week in July this year Billy Childish & CTMF had the unique disctinction of airing radio sessions on both Marc Riley and Gideon Coe’s BBC 6Music shows.

The songs broadcast during the week of Billy Two Mates, (as it became known) is now available on a limited edition 10” vinyl LP.