We are very pleased to announce that we have a new BUZZCOCKS single coming out on Damaged Goods!!  This is a 3 track 7” featuring the following tracks……….

1. Jerk        Taken from their new album ‘Buzzcocks’ which will be out in April on Cherry Red and Merge

2. Don’t Come Home       An exclusive track from the same sessions as the album with Steve Diggle on Vox

3. Oh Shit   A live version of the Buzzcocks classic b-side to ‘What Do I Get’? recorded on their last tour in 2000 in Toulouse, France. (exclusive to this release)

To support this release the band are currently in France recording a video which will hopefully be seen on MTV2, Kerrang TV and P-Rock. They then head out on a full UK and European tour and then head over to the states for a support slot on the next Pearl Jam tour!! 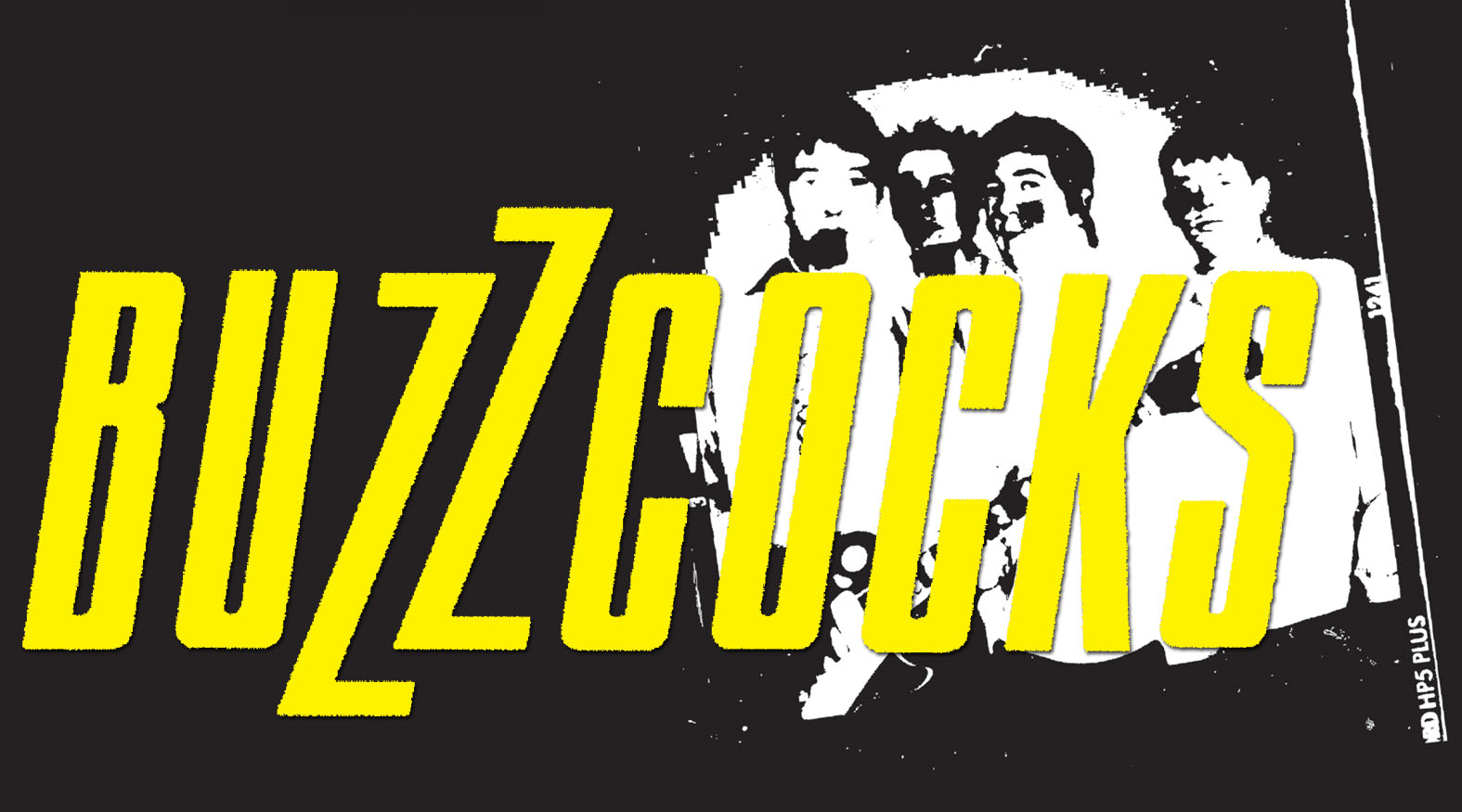 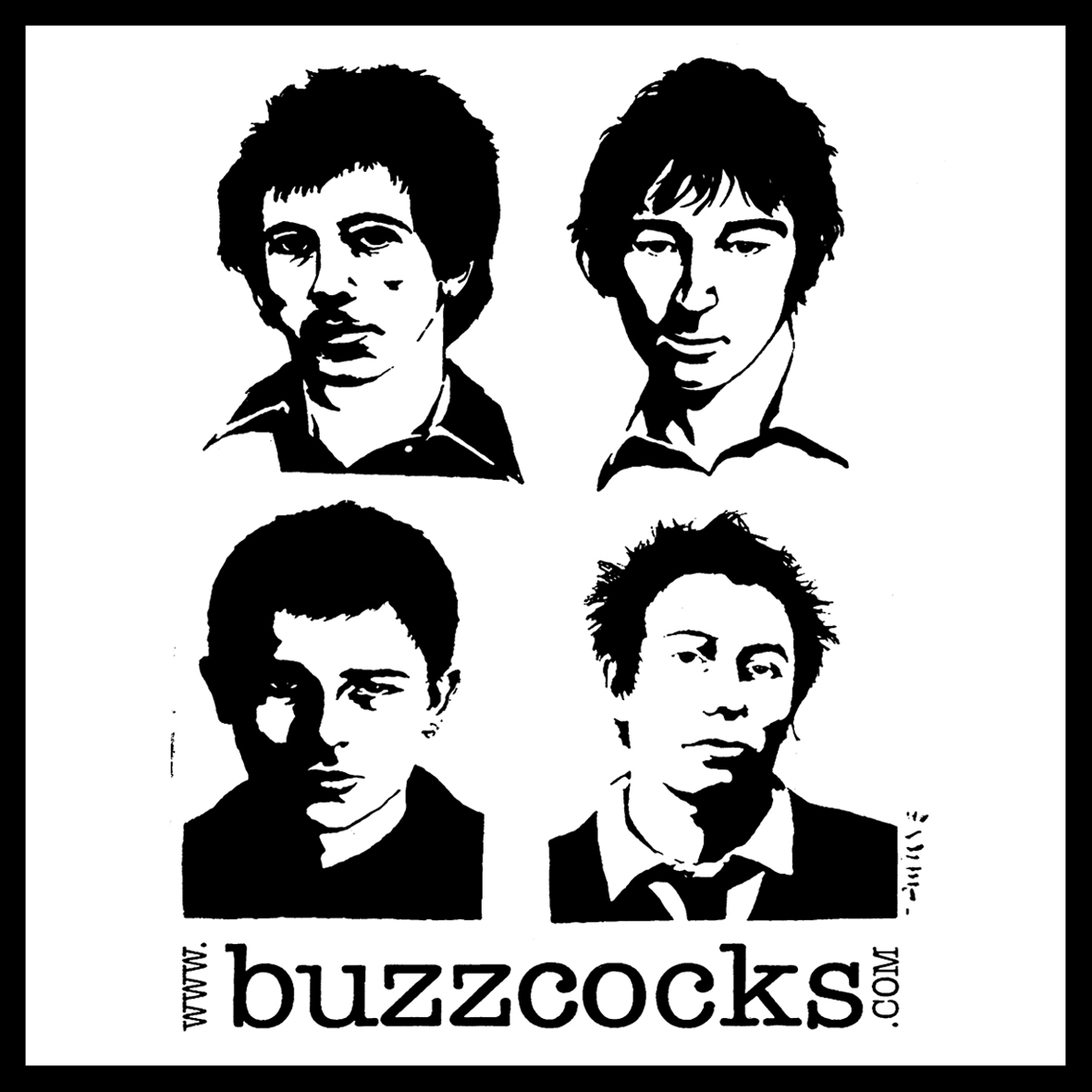 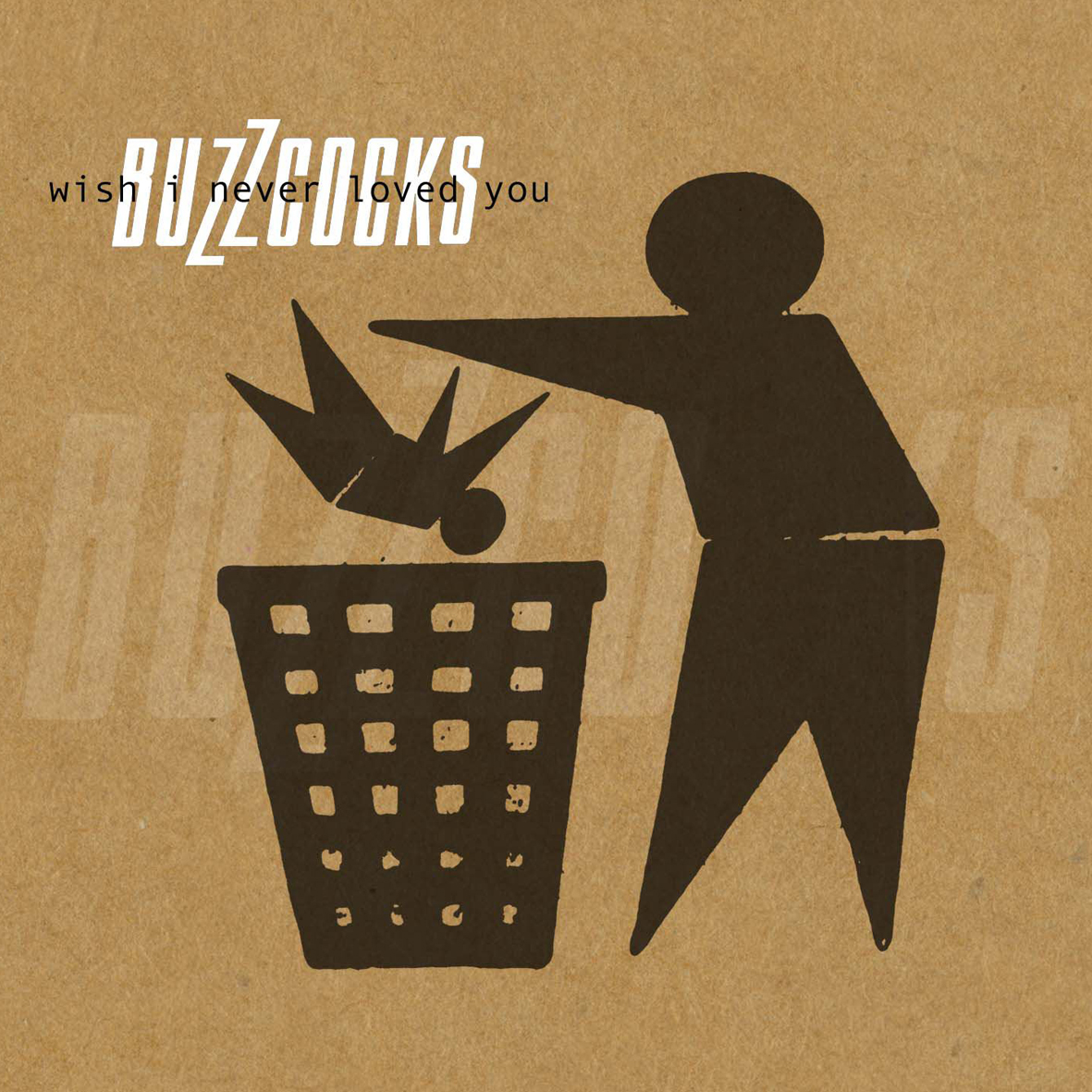 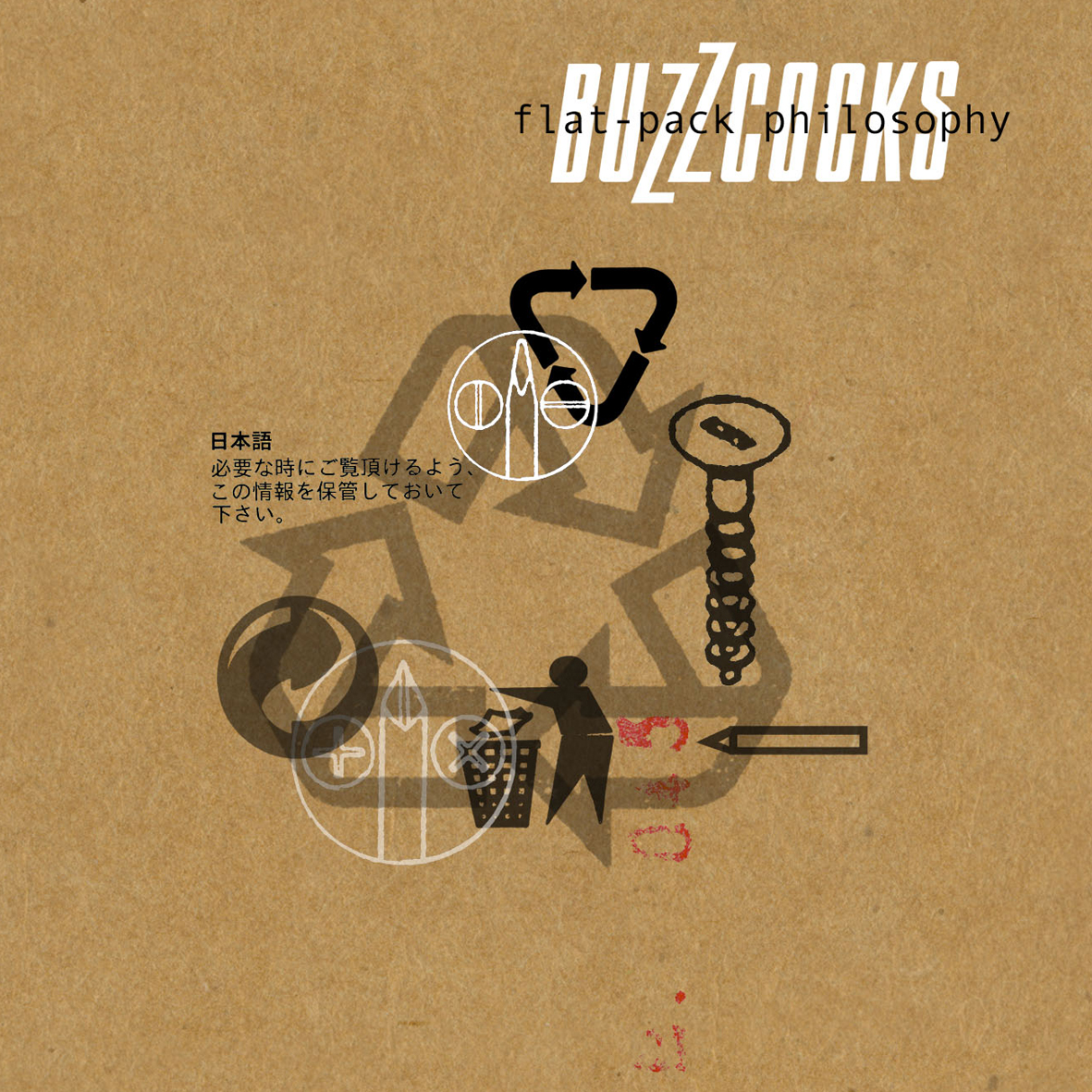 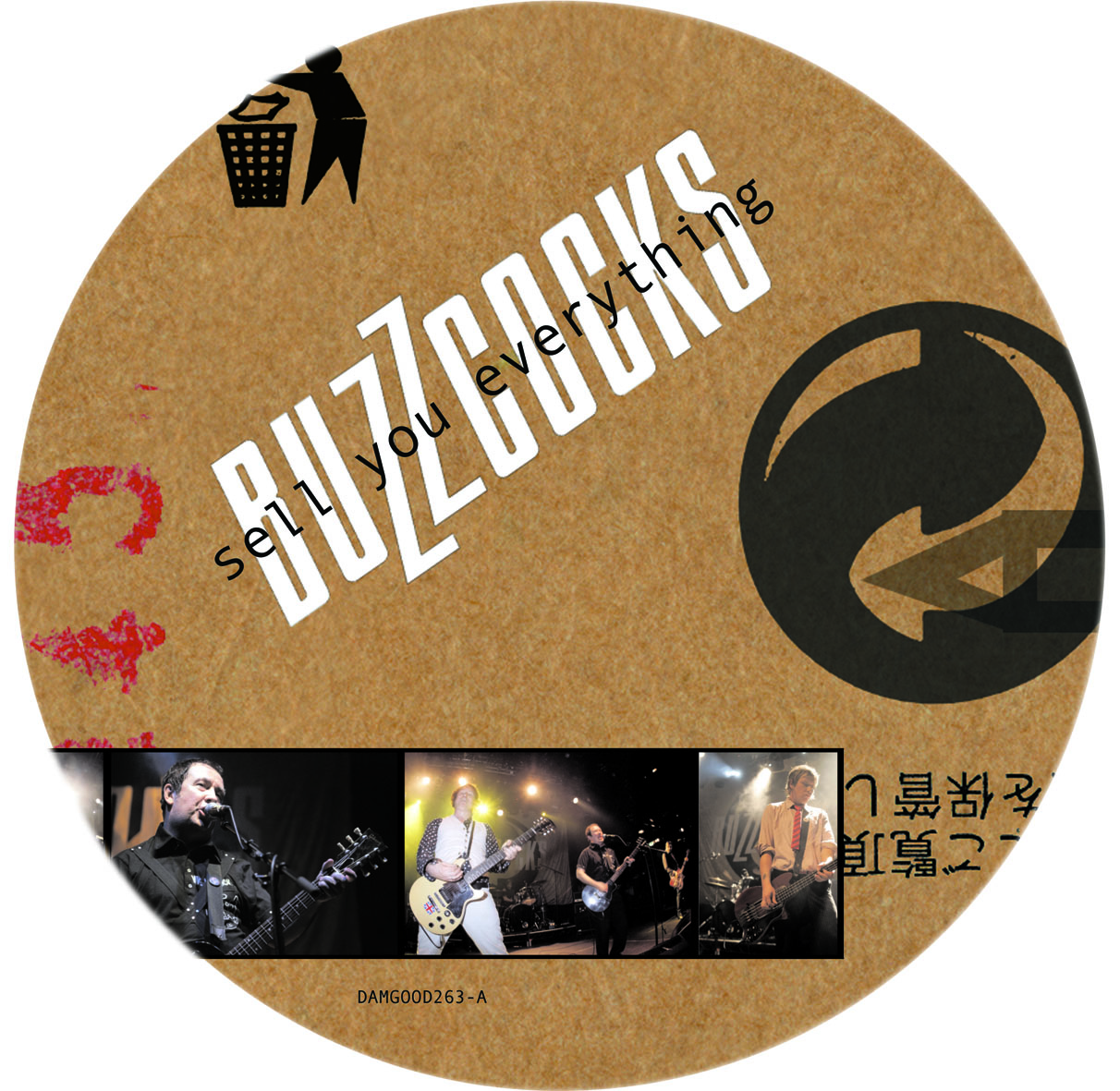