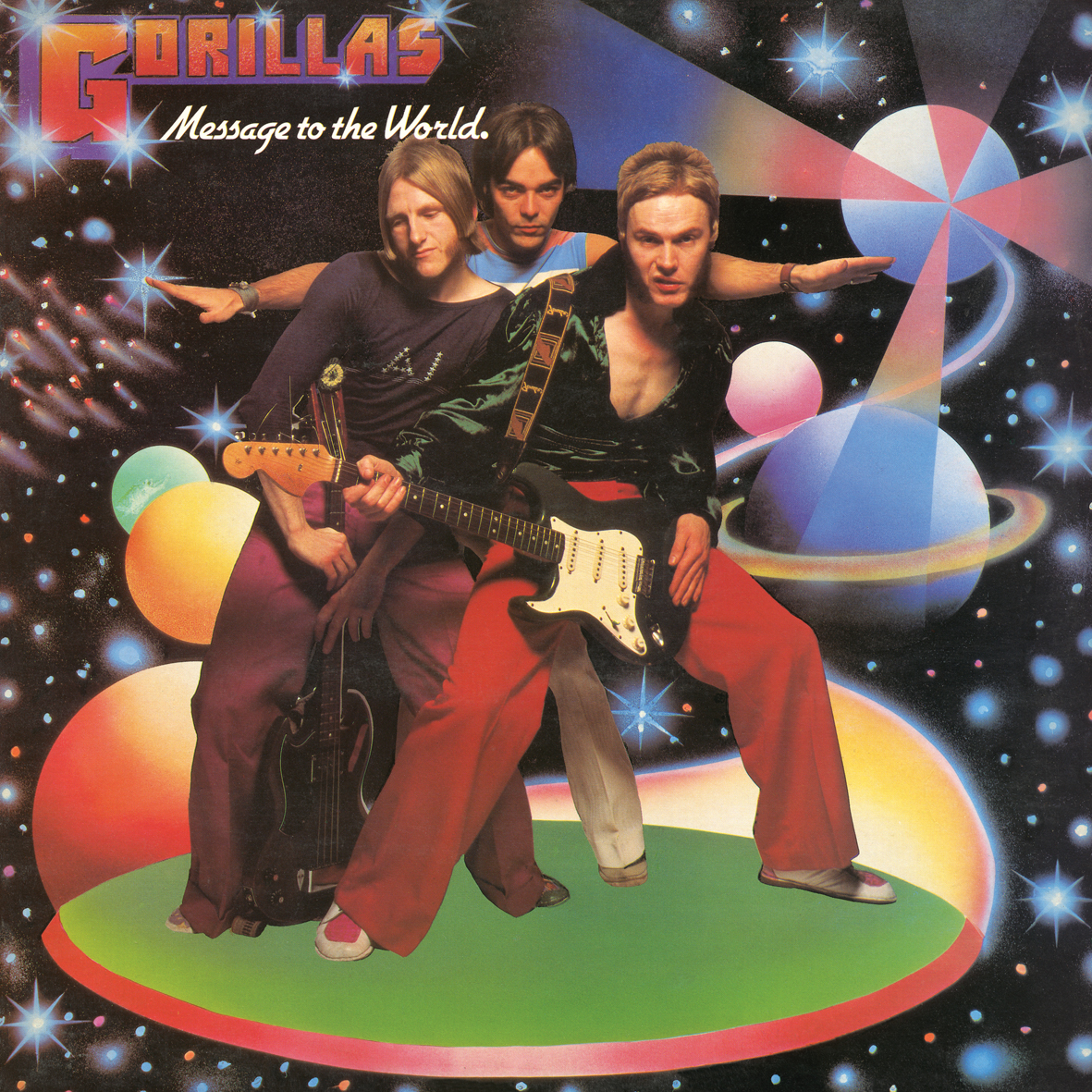 Message To The World

RE-ISSUE OF THE LEGENDARY GORILLAS ALBUM FROM 1978

The Gorillas livened up the mid-70s rock scene like few others. They were the missing link between Hendrix, glam and punk. Interest in Jesse Hector and The Gorillas (originally The Hammersmith Gorillas) has grown steadily in recent years in no small part due to Caroline Catz’ documentary film, A Message To The World, the ‘Gorilla Got Me’ compilation on Big Beat Records and the recent Crushed Butler albums re-released on Last Years Youth records.

Unavailable for some time, we’re now re-issuing their debut album. On vinyl for the first time since 1978, our version features 3 bonus tracks not featured on the original Raw Records release “I’m Seventeen”, “My Son’s Alive” and the single “It’s My Life”. 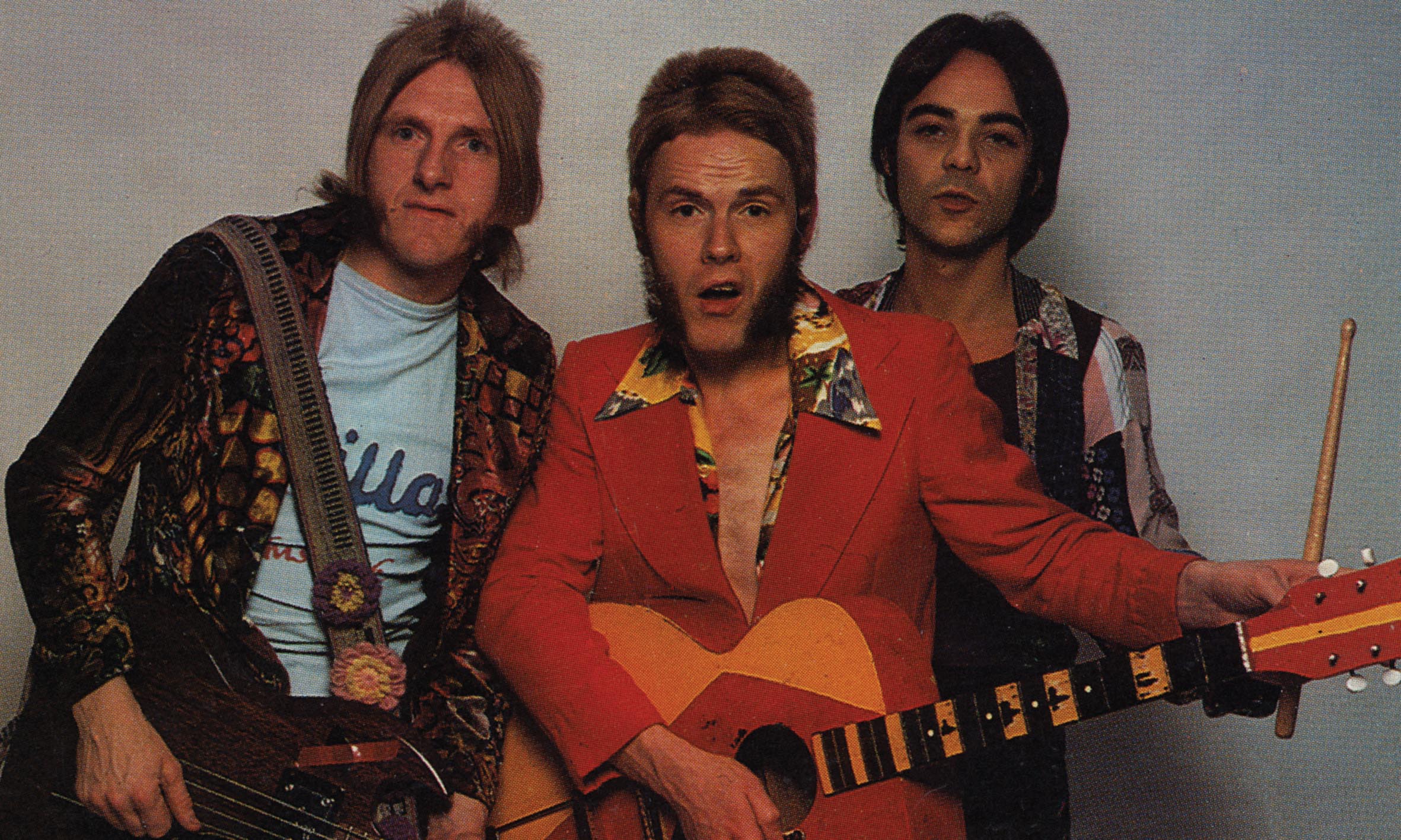 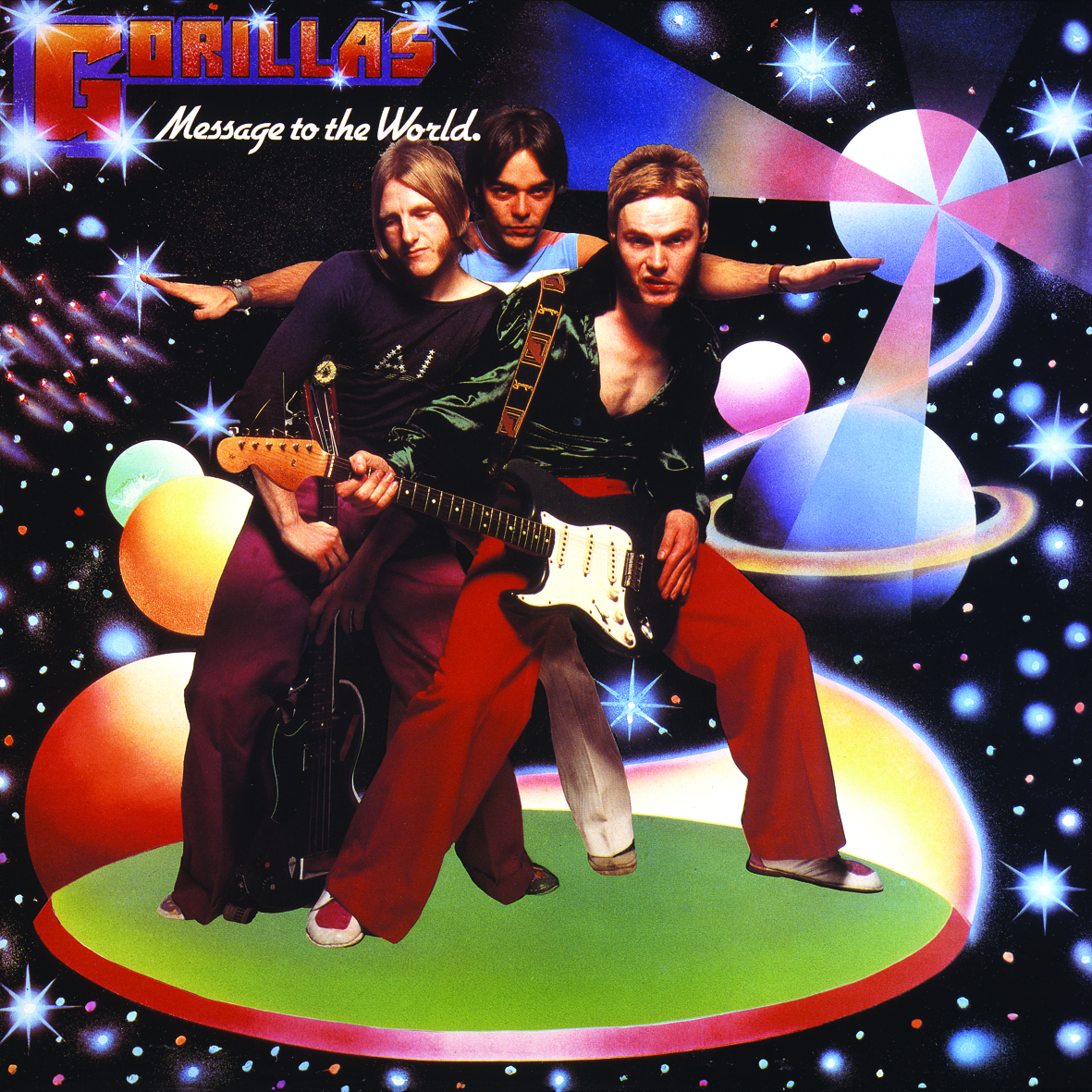 Buy
Message To The World
Buy

Buy
Message To The World
Buy