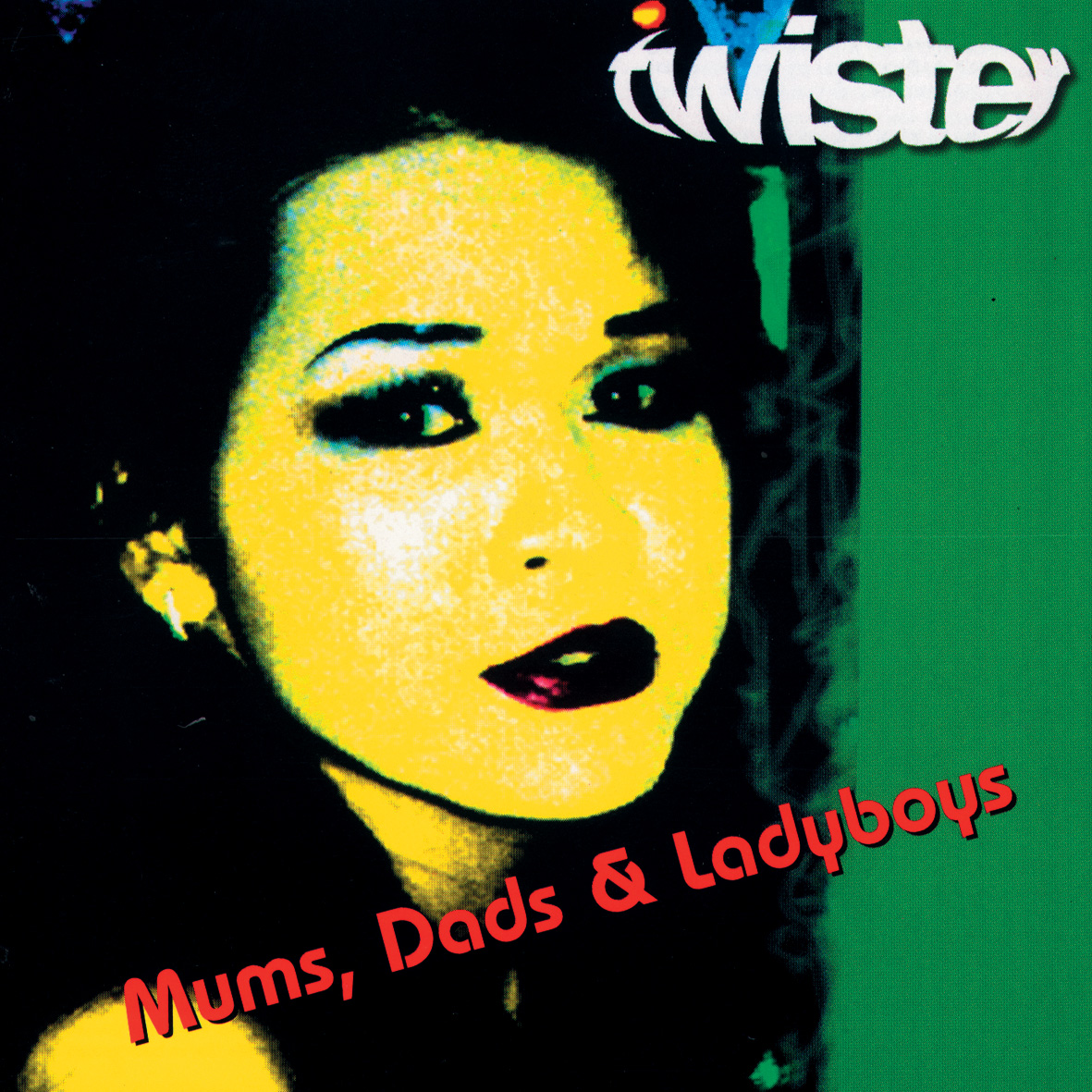 Twister released their first single ‘Teenage Pregnancy’ in 1998 on Rotator Records from Oxford.

We then did two further singles, ‘It’s A Dogs Life’ which got plays on John Peel and Steve Lamacq on Radio 1 and ‘Holiday’ which didn’t and their debut album ‘Mums, Dads and Ladyboys. A classic pop punk album full of great songs, a bit like an up to date version of the Undertones but with a lot more sex and a lot less anoraks. 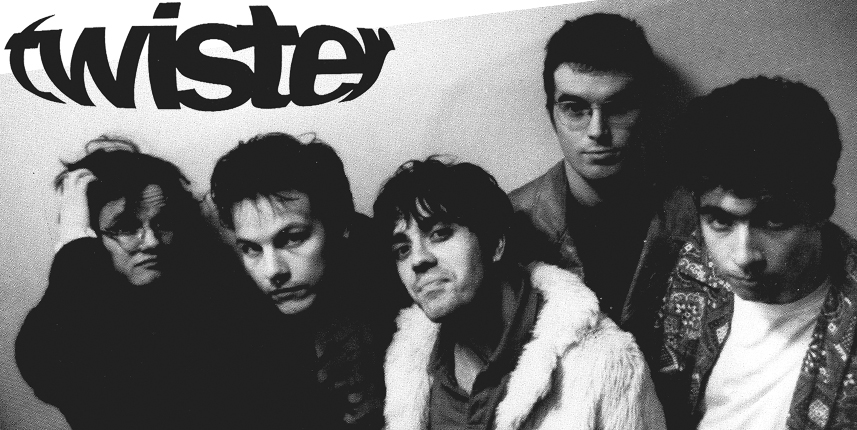 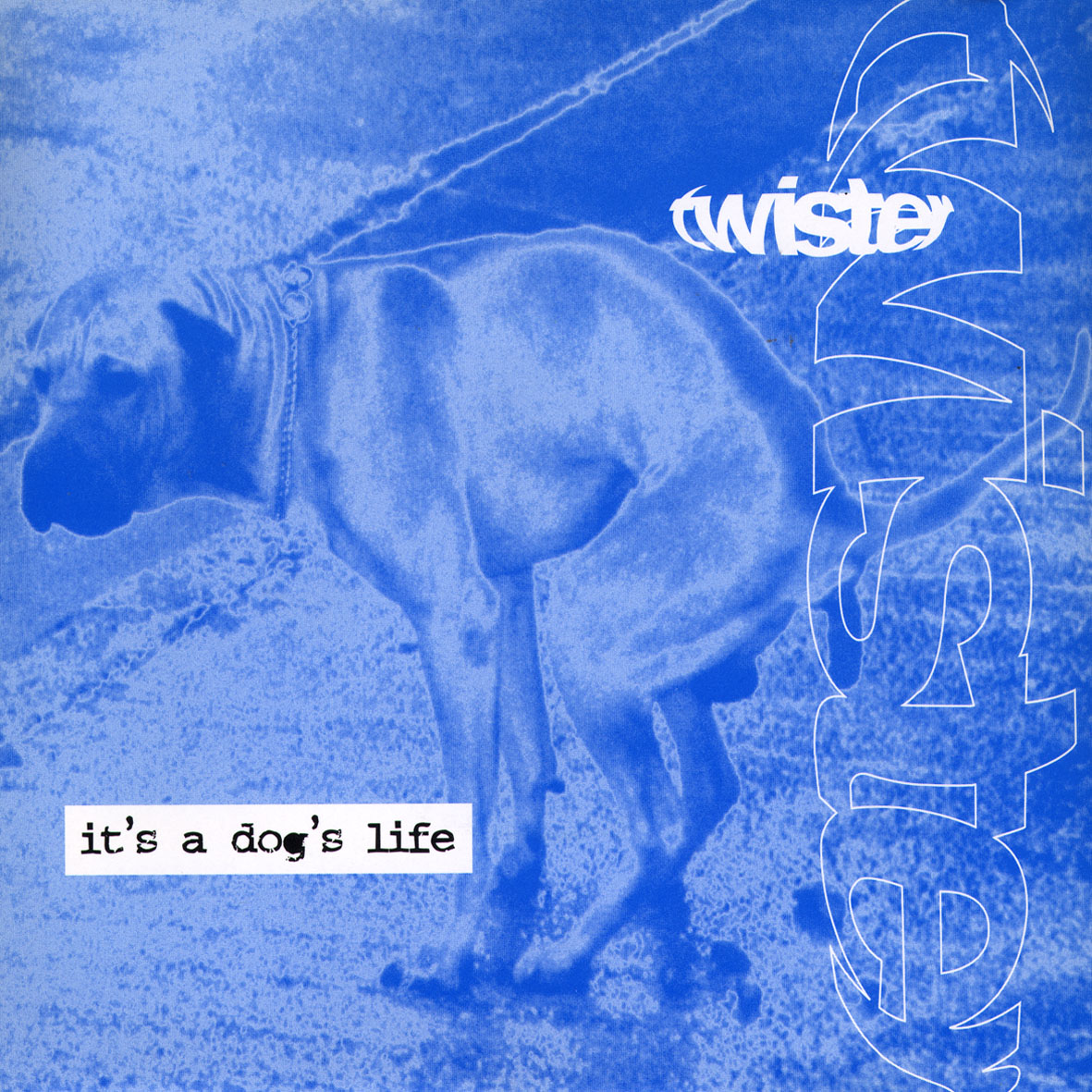 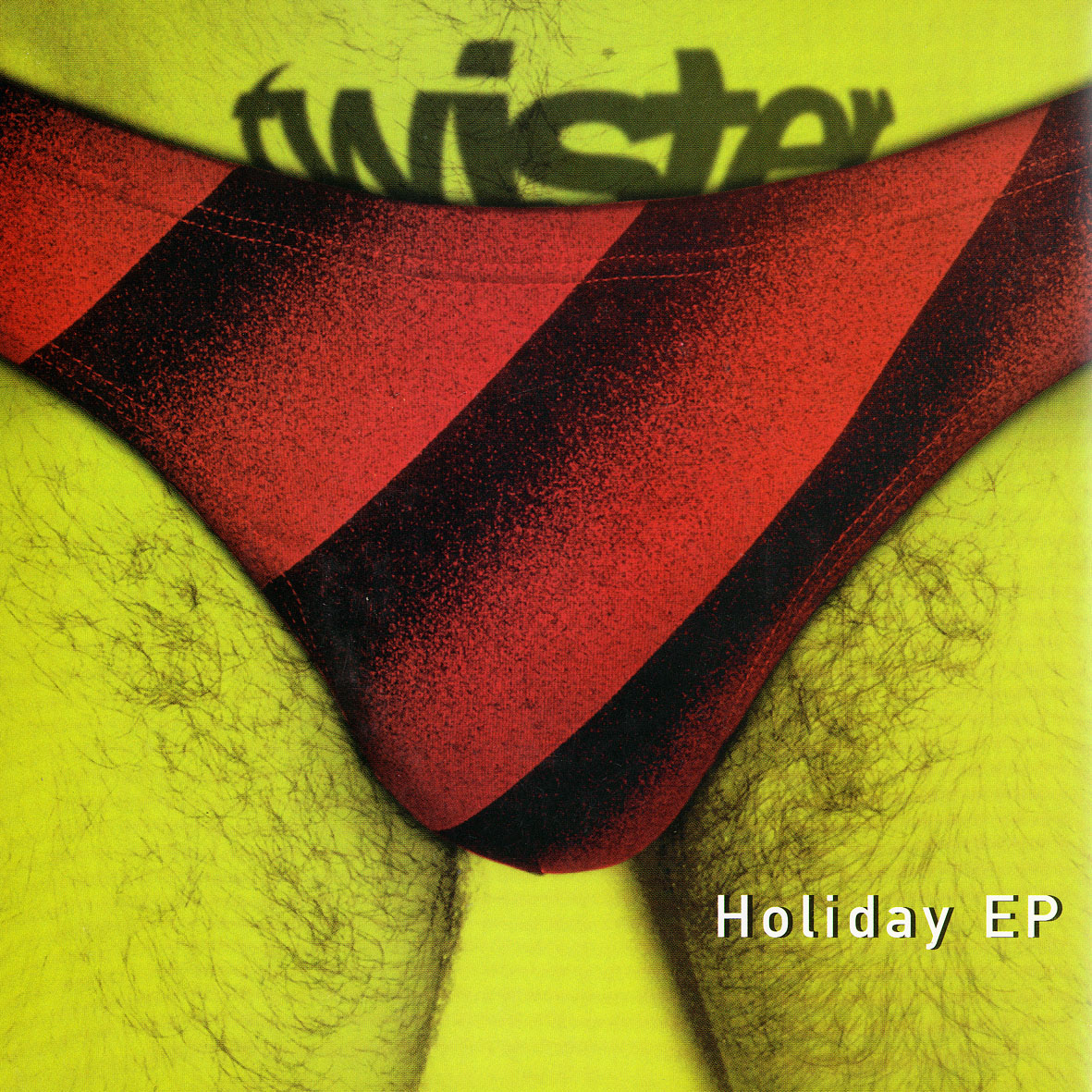