Atari Teenage Riot were formed around 1992 by Alec Empire, Hanin Elias and Carl Crack, I first heard them on some late night C4 show doing a version of Sham 69’s If The Kids Are United it had so much power and attitude, anyway a couple of years later I saw them in Koln, Germany at a label seminar type thing (PopKomm), they didn’t come on til 3 in the morning and were bloody stunning.

Through a friend I met Pete their label boss and said that I’d love to do a one-off single with them… 2 years later it happened. And what a single it was, a split with upcoming (at that time) London band Asian Dub Foundation on a 7″ picture disc. 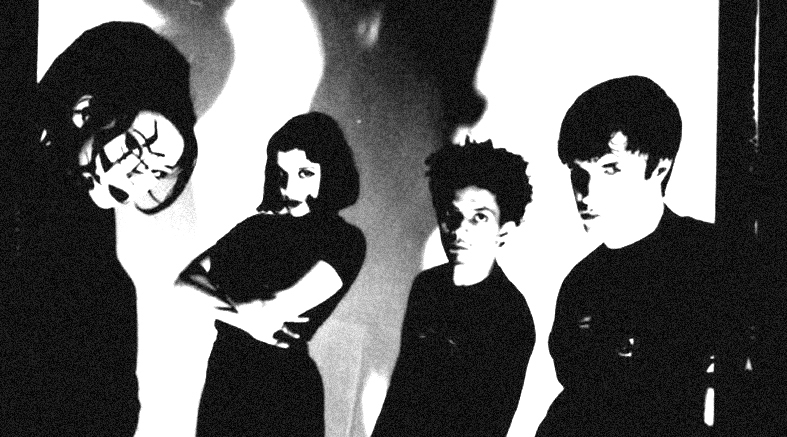 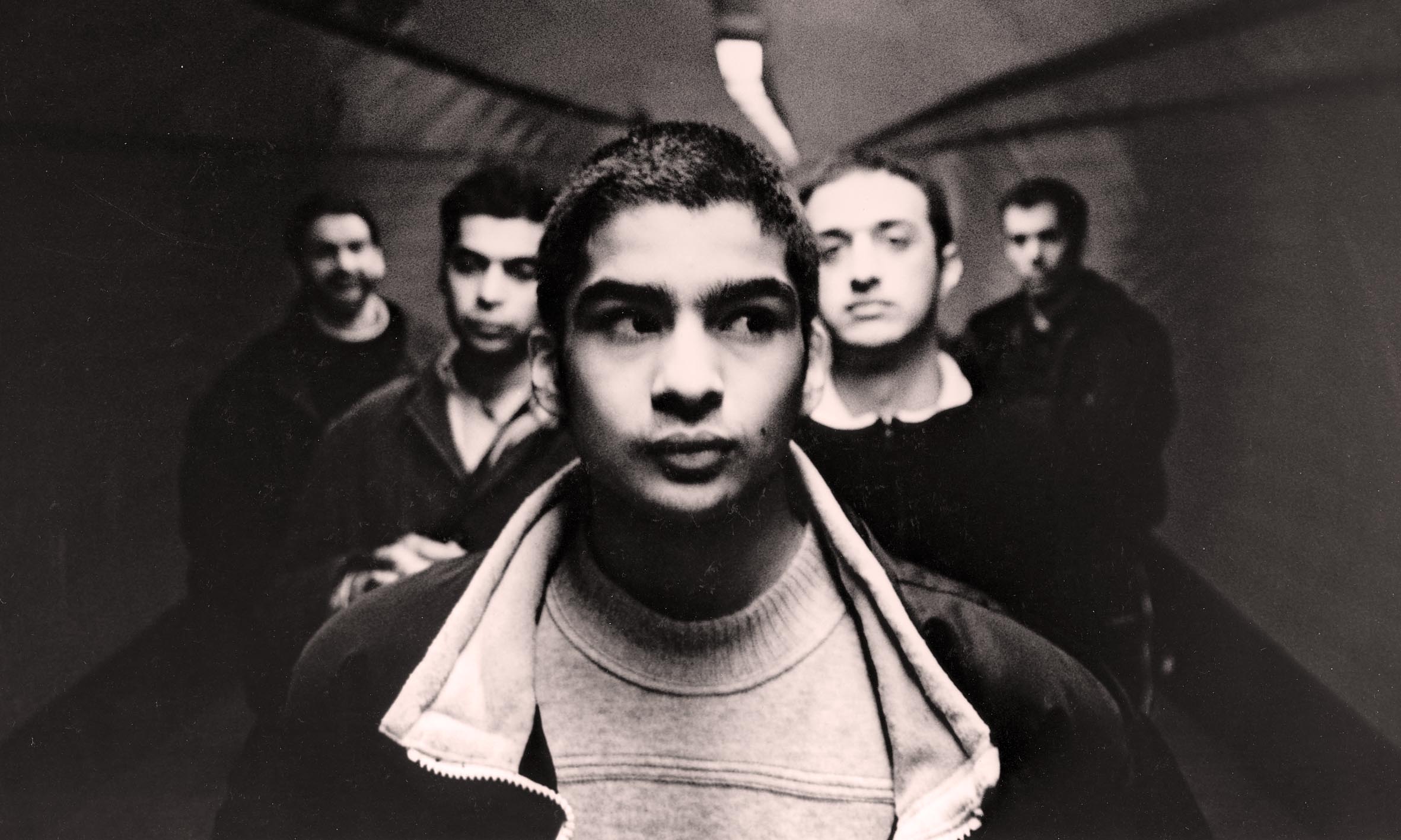