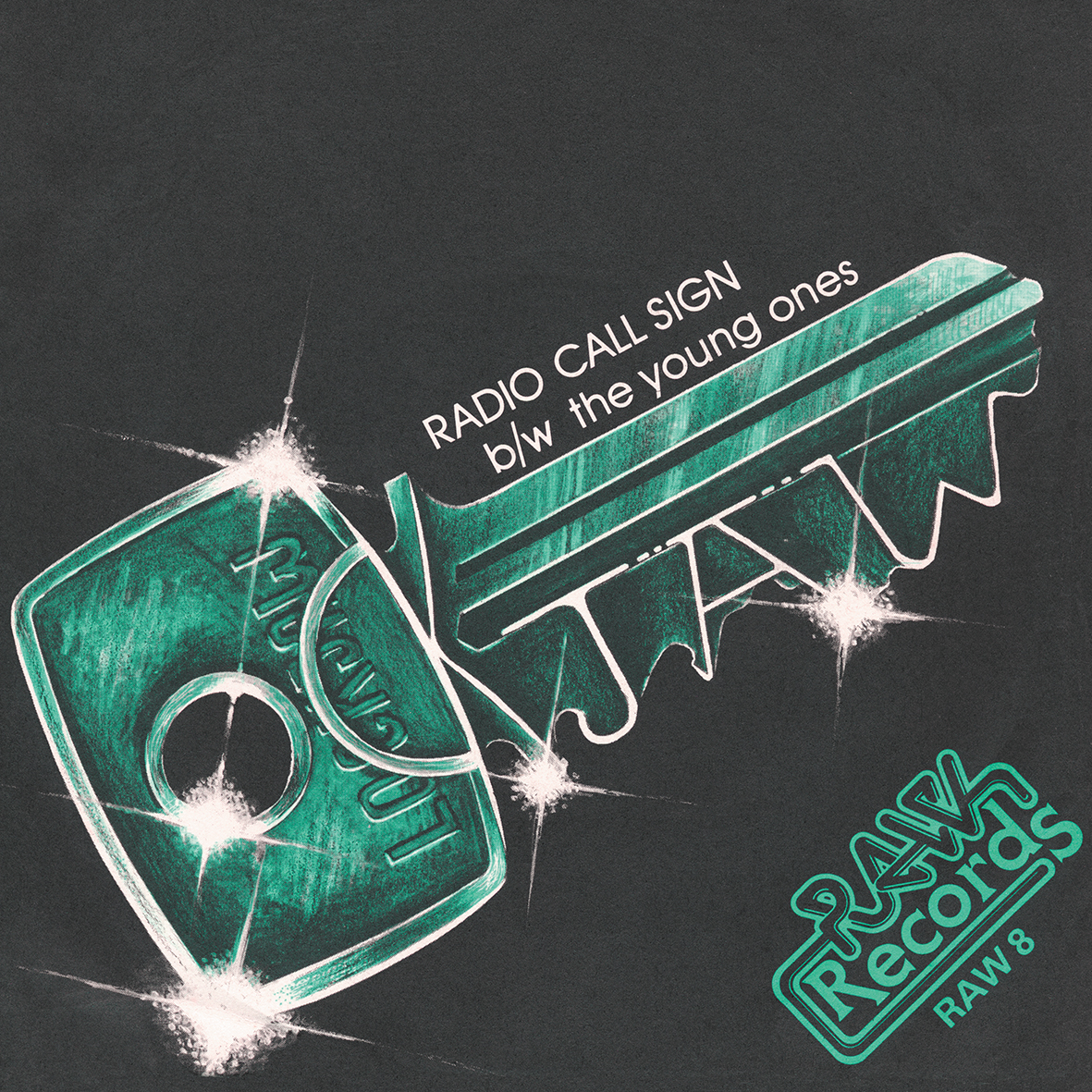 Lockjaw began life in Crawley Sussex, first as The Guernsey Flowers and then The Amazing Doctor Octopuss.

This is the first of two singles they recorded for Cambridge-based Raw Records. A second 7” – ‘Journalist Jive’, followed in 1978.

Their continued claim to fame is that Simon Gallup was later in the band before going on to join The Cure, and it was his older brother Dave who wrote ‘Radio Call Sign’. 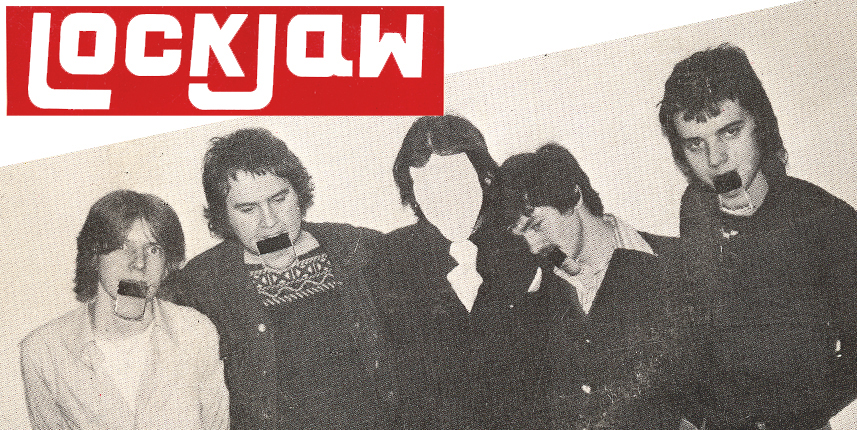 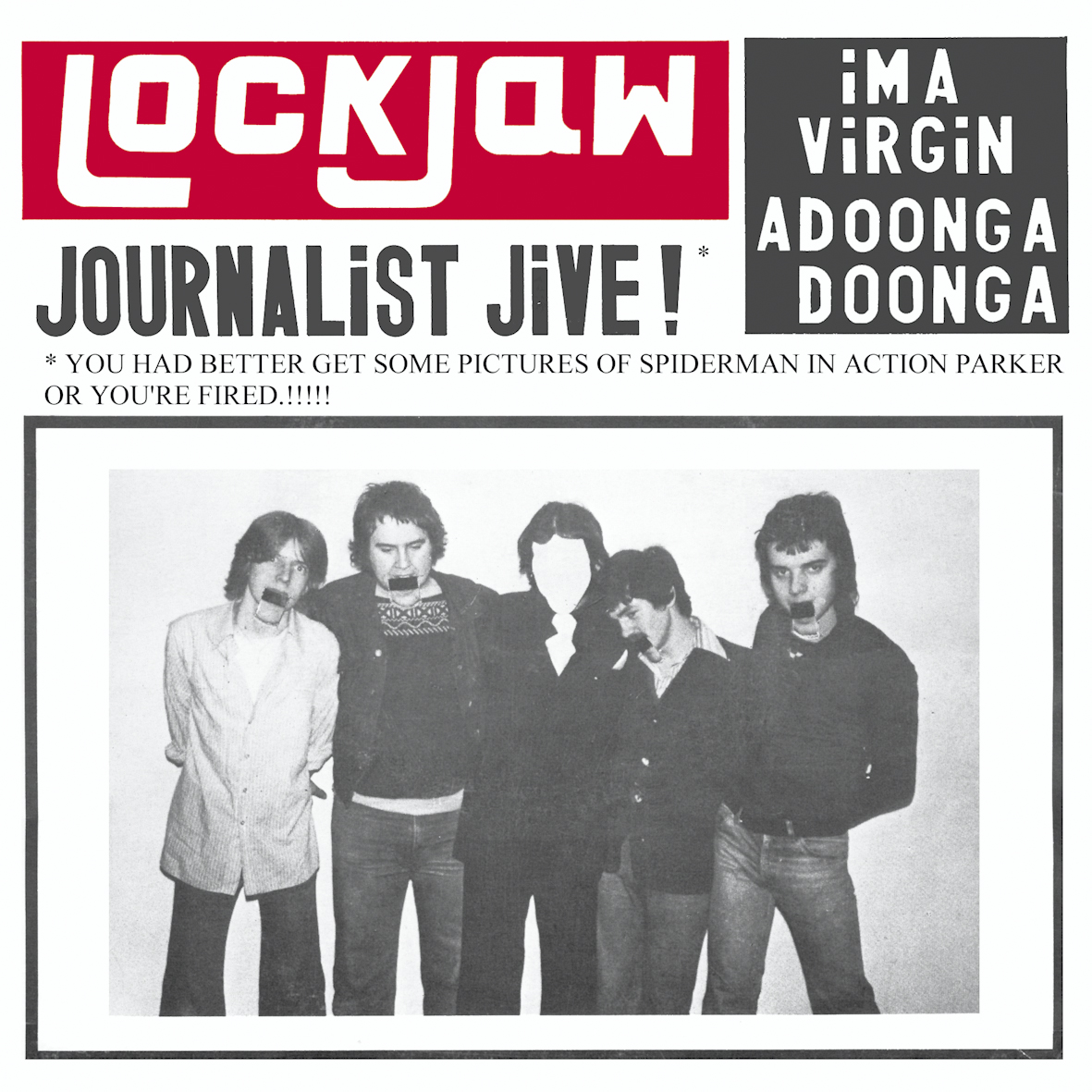