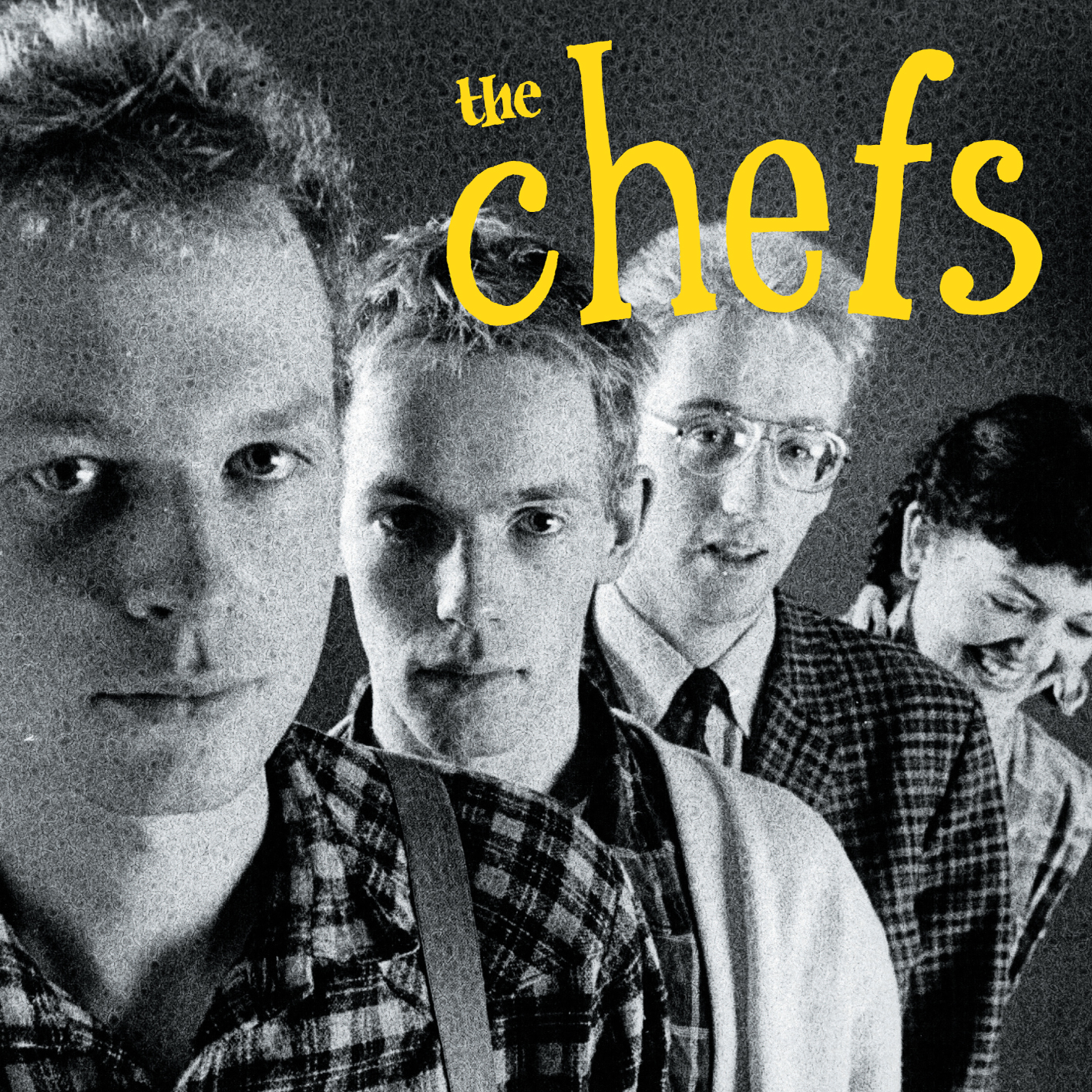 Records & Tea: The Best Of The Chefs

24 TRACK COMPILATION OF EVERYTHING THE CHEFS EVER DID INCLUDING 2 JOHN PEEL SESSIONS, ONE RICHARD SKINNER SESSION AND ALL THEIR ATTRIX RECORDS RECORDINGS

The Chefs first appeared on the Brighton compilation ‘Vaultage ‘79’ They released three singles in 1980 & 1981, the first two were on legendary Brighton label Attrix records, the last one on Graduate Records, best know for UB40!

Played to death by John Peel and other radio DJs of the day they recorded two sessions for the John Peel Show and one for Richard Skinner, all are included here.

After The Chefs had morphed into Skat they disbanded and Helen went onto success and a major label deal with Helen And The Horns, she now plays solo and has released several solo albums. 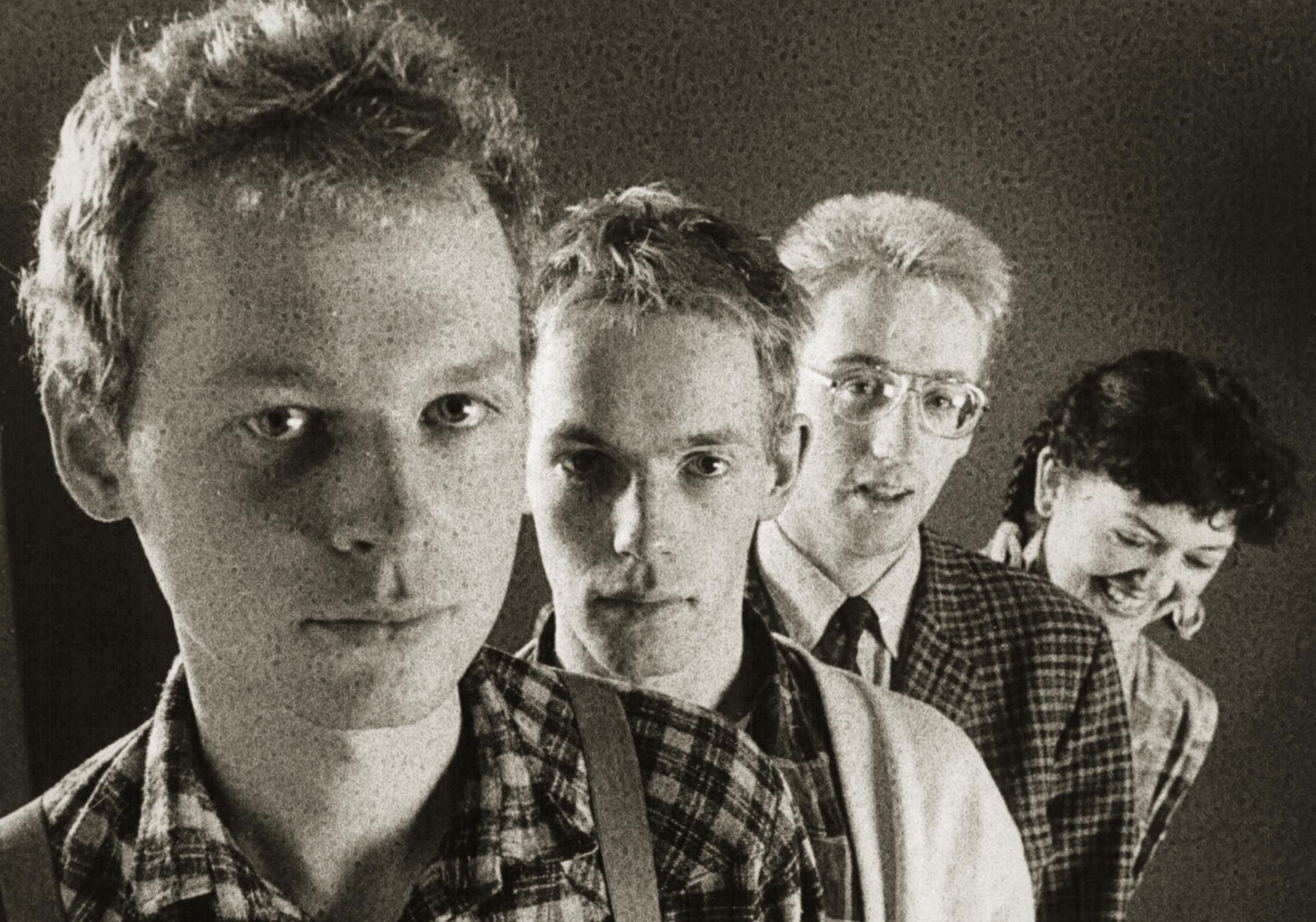