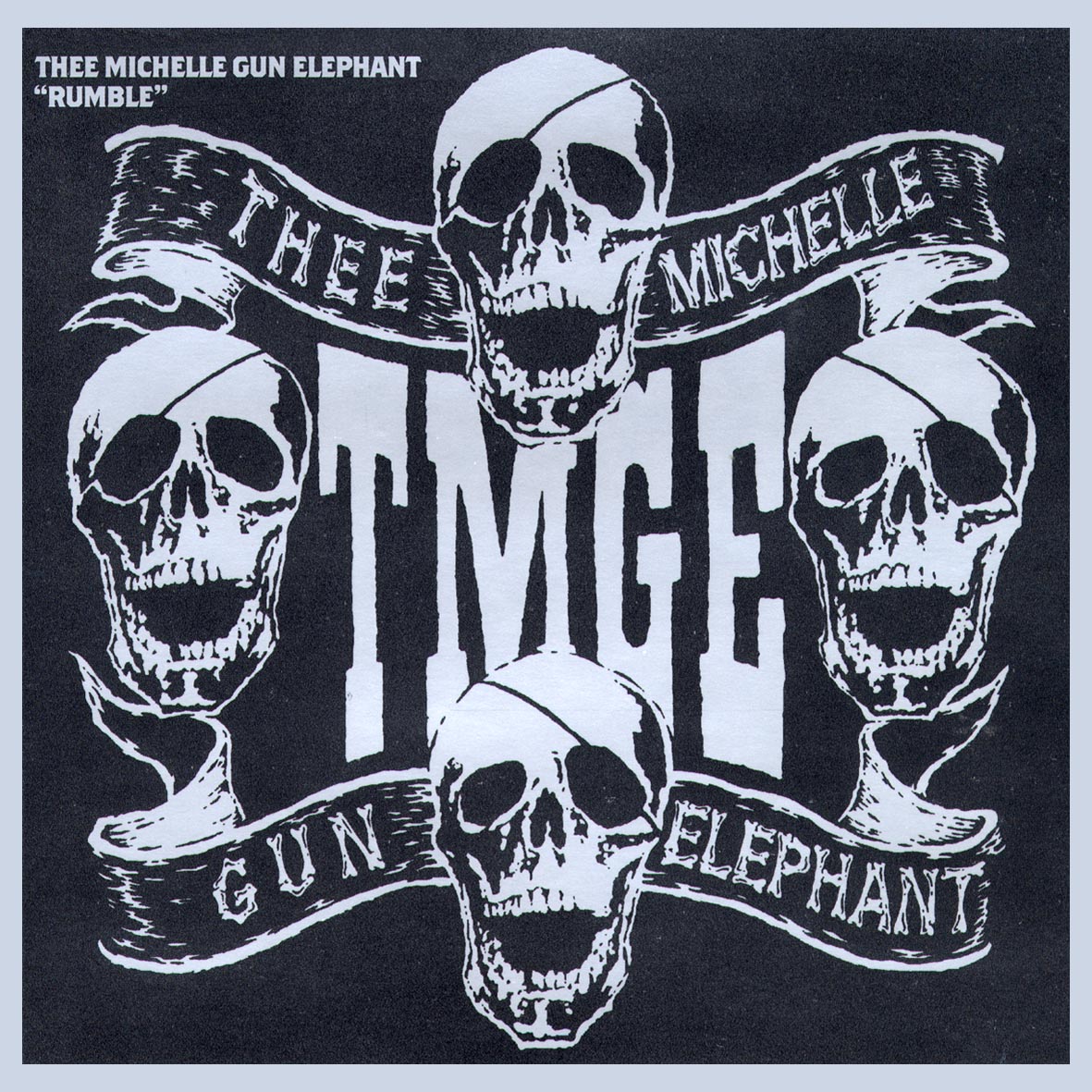 Thee Michelle Gun Elephant are fans of Billy Childish, The Bristols and Armitage Shanks and so have ended up joining them on Damaged Goods for the release of this excellent four track EP. Includes an exclusive live track recorded at Camden’s Dublin Castle.

TMGE are Yusuke Chiba (Vox) Futoshi Abe (Git) Koji Ueno (bass) and Kazuyuki Kuhara (drums) and they have been together since 1994 playing some of the best garage rock in their native Japan.

We released two 10″ e.p.s ‘Rumble’ (damgood 175) and ‘Plasma Dive’ (damgood 182) after their manager got in touch with us due to the fact that the band are really into Billy Childish and the UK garage scene.

They also released a split single with The Bristols/Fabienne Delsol a year earlier.

In Japan they can sell out huge tours in hours and hopefully now that the rest of the world has woken up to garage music they can take off everywhere. They are fantastic live. 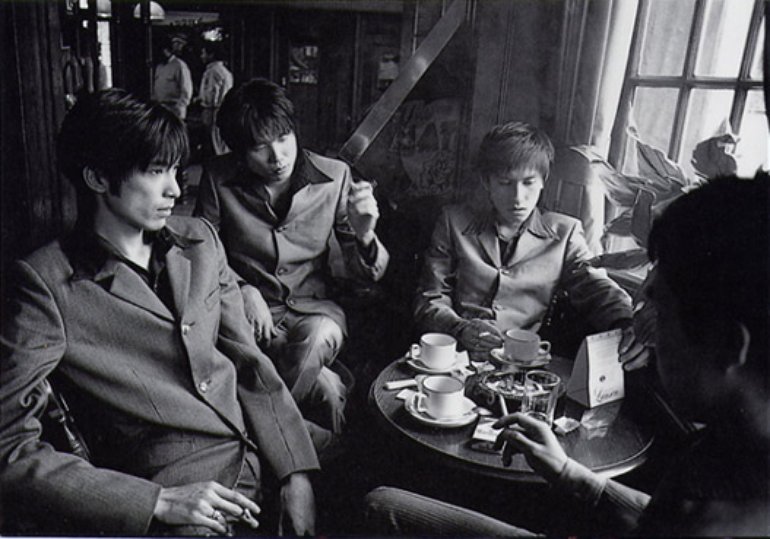 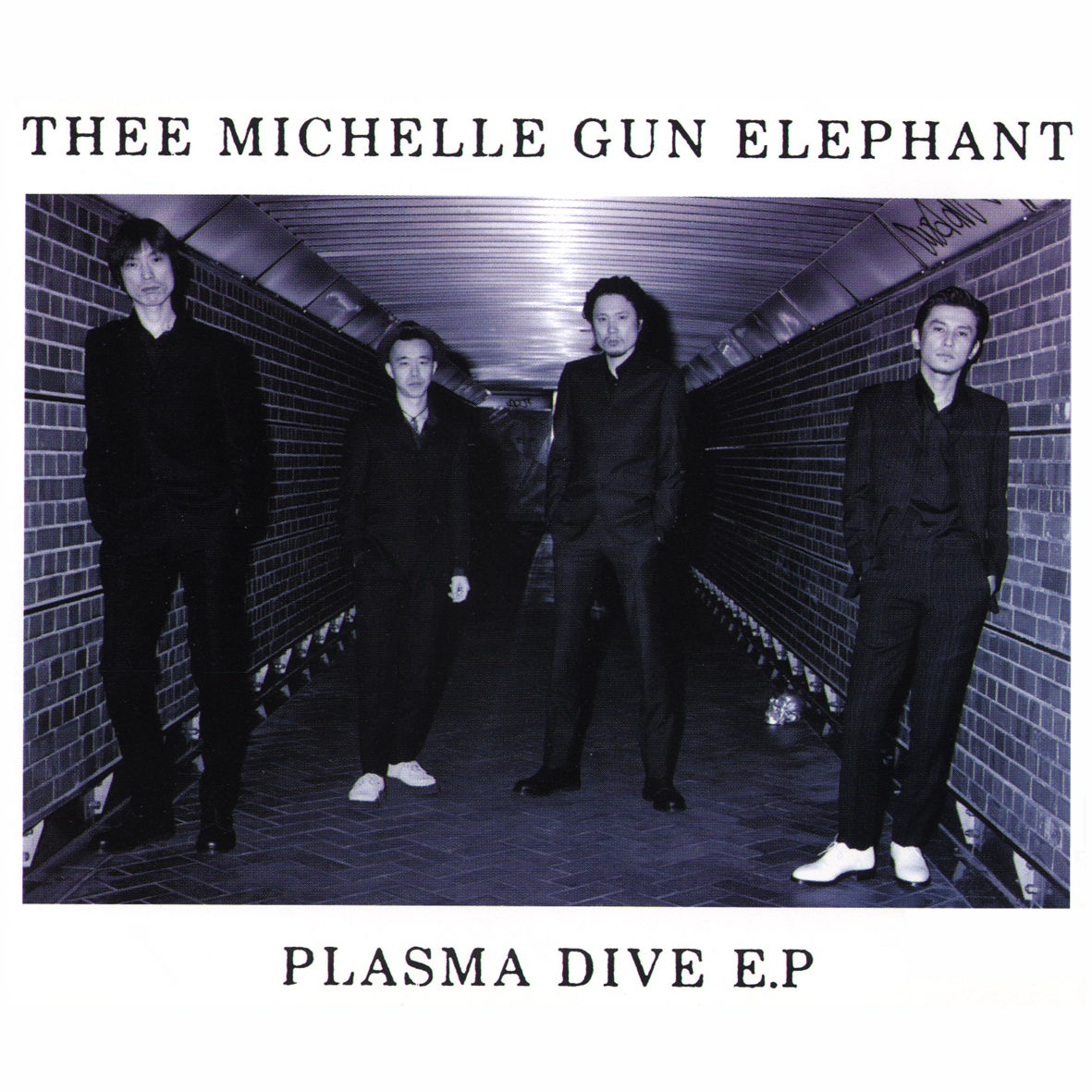