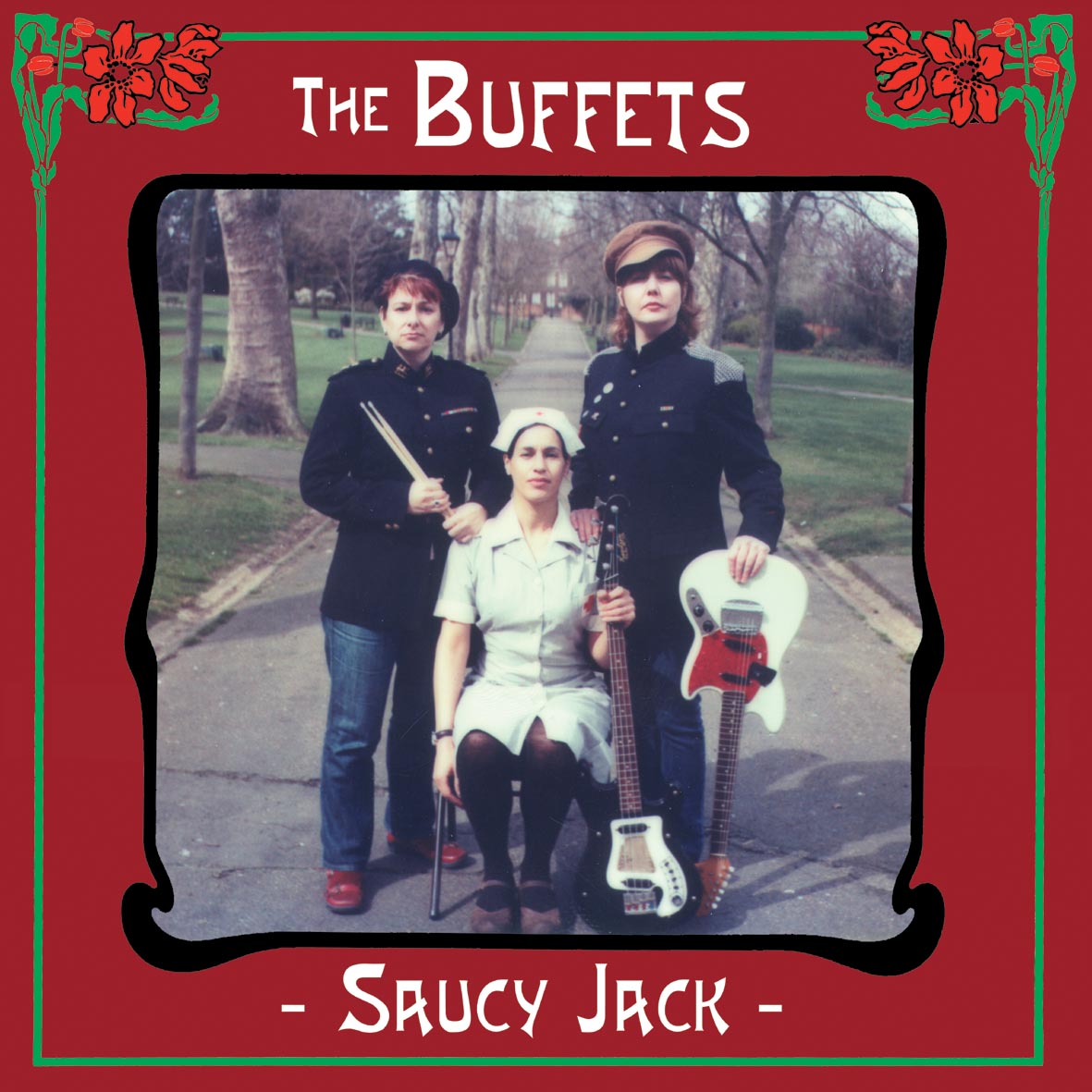 ‘An all girl tribute to The Buff Medways – the worlds greatest garage group.’

Buffet: a meal consisting of several spicy little dishes from which guests serve themselves

On the afternoon of Sunday April 3rd 2005 Sister Tiffany Lee flew in from Seattle and The Buffets had their first rehearsal.

On Monday the 3rd the girls recorded their debut LP and on Tuesday the 4th It was Mixed and considered good.

On Friday the 8th they played their first and final show – with their male counterparts,  The Buff Medways  – to a Capacity audience at London’s famous Dirty Water Club,

This is the record of that brief moment in rock and roll history.

It was a hectic week but one that will hopefully encourage others to do less, quickly.

Here’s that top LP for you to enjoy now – and remember, this Buffet is all you can eat!

Forthcoming GIGS… (all with the Buff Medways)

10.Unable to see the Good 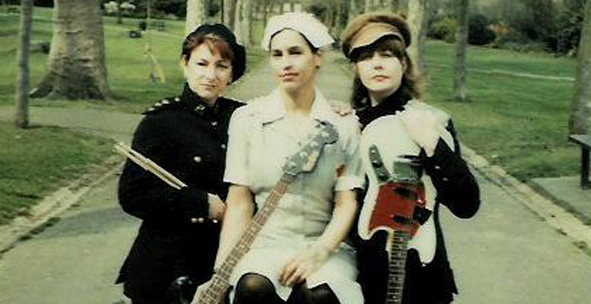 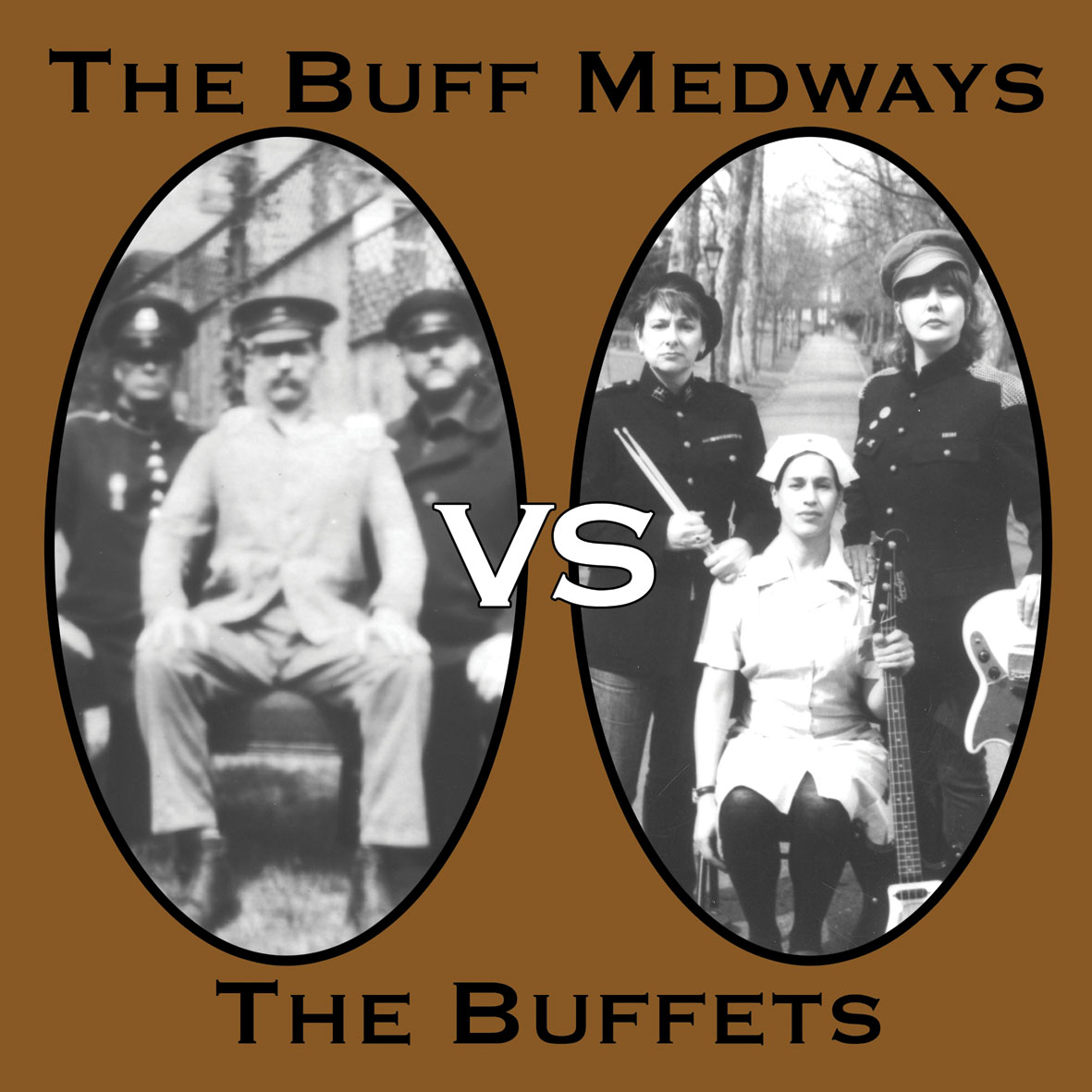