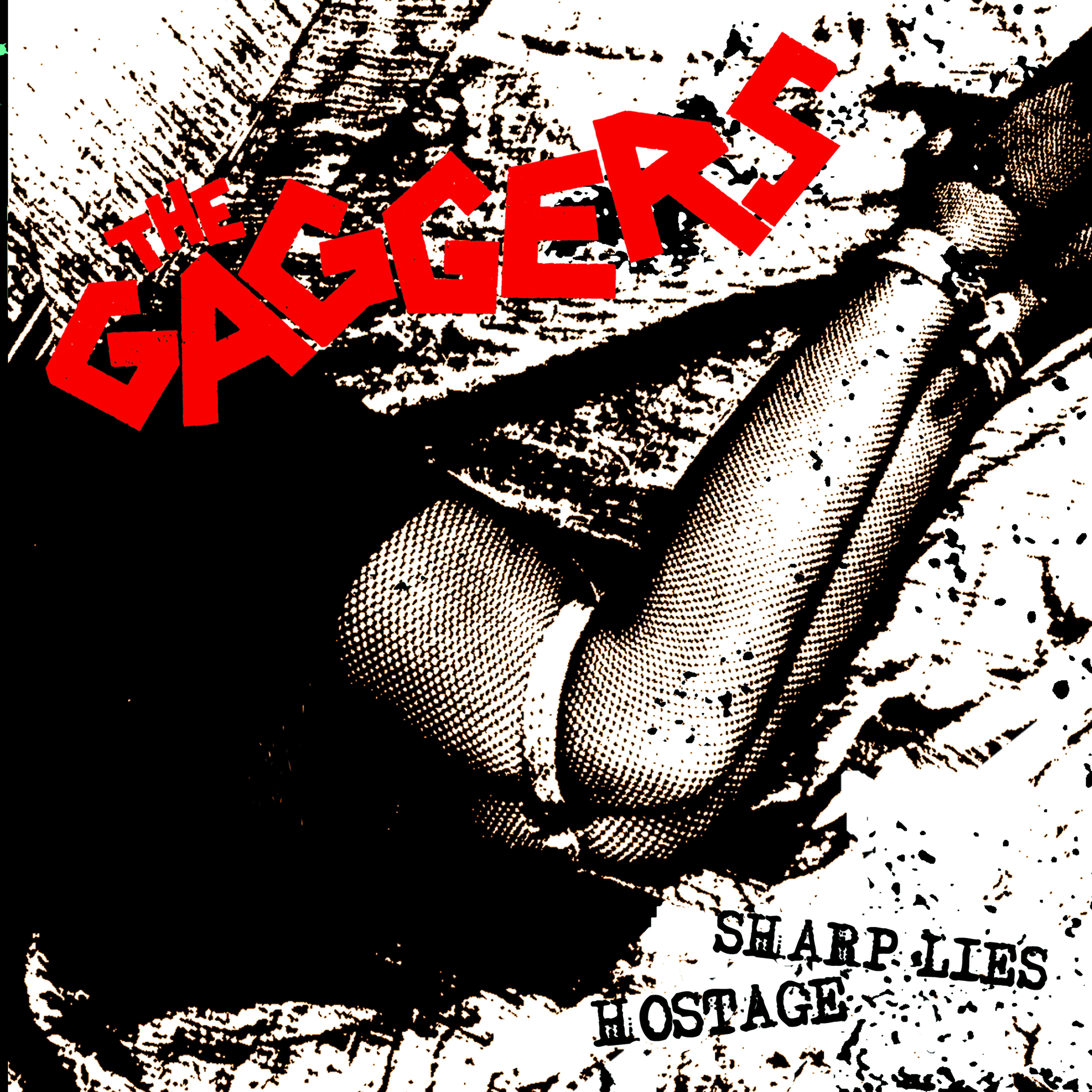 It’s a 2 track 7″, the A-side is from their second album ‘Blame You’, the B-side is a non-album exclusive track called ‘Hostage’

London rippers the GAGGERS burst on the scene a few years ago with a gaggle of 7” that went in and out of print in a heartbeat. Dead Beat Records released the debut full-length LP  ‘Rip You Apart’ that screeched through 12 loud, fast and grimy scuzz punk classics that use snarling bouncy riffs and lewd, crude lyrics to carve out supremely awesome, mangled, degenerate sounds.

Earlier this year, the band much-anticipated second full-length ‘Blame You’ was released in Europe on WandaRecords and will get the American treatment this Autumn courtesy of Modern Action Records. From the opening caustic, cocky, chord the GAGGERS stab yers ears with ten tunes that chase each other out of your speakers, one as charming as the next, with tales of love, lust, nihilism and other such dandy daydreams that only the GAGGERS can come up with.

Channelling the same ragged, dysfunctional spit as the Pagans, early GG, the Heartbreakers, Weirdos and the Germs; the GAGGERS fully embrace their sloppy, shambolic ineptitude to puke out spastic, two-minute blasts of nihilistic three-chord brilliance.  Gutter-chic at it’s absolute finest

Watch the video for ‘Hostage’ 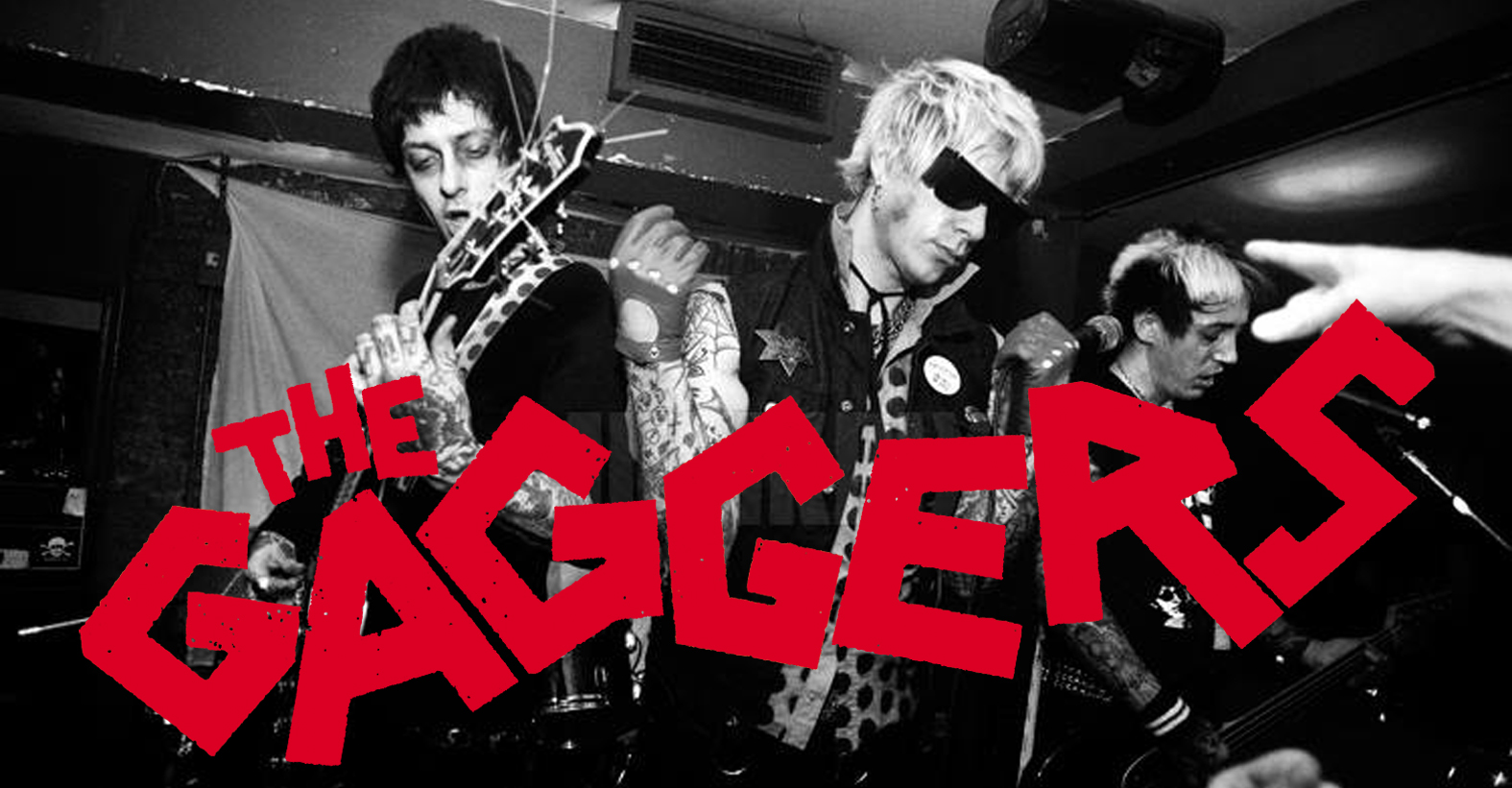