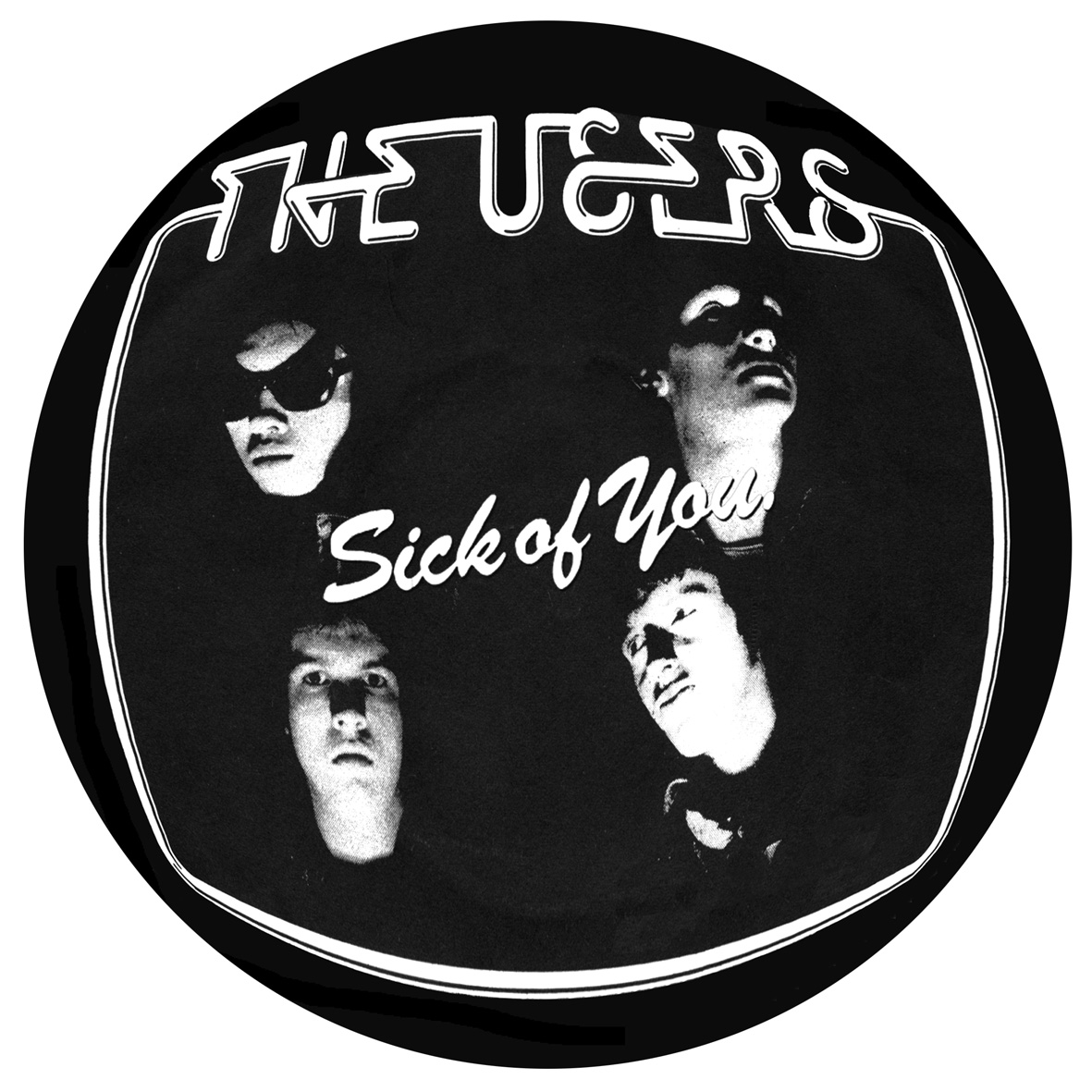 Original Punk band from 1977, released one single on Raw Records and we re-issued it. This is one of the classic early punk singles that always makes those top 100 lists whenever they appear. Atari Teenage Riot also sampled this track on their ‘Sick To Death’ single.

The Users were from Cambridge and formed in September 1976. Their sound was a mixture of The Stooges, New York Dolls,  Rolling Stones and the Sex Pistols. Young and with attitude – plenty of it.

Cambridge was also home to Lee Wood and his record shop. “..members of The Users, who had been in the shop before, asked me if I could spare the time to come and hear them rehearse. I went along and they were a five piece. I can’t remember the details but somehow we decided to make a record together. ” Lee Wood Punk77 Interview

The band had only done two gigs when the first single Sick Of You / In Love With Today was released mid ’77 but what a cracker. By early ’78 they had still only done 11 gigs, two of them still held day jobs and they still had no equipment. They had lost the original bassist Bobby Kwok and had Pete Bevington on Bass.

Undetered they released a second single Kicks In Style / Dead On Arrival on their own Warped label before eventually calling it a day though not before losing Pete Bevington and getting in Alvin Gibbs on bass.

The Users were fantastic but located in Cambridge and having no equipment did for them. If they could have got down to London, played the Roxy & Vortex and got management in mid ’77 then who knows what could have happened. By the time they were gigging in London around May 1979 supporting bands like Chelsea at The Music Machine their time had gone. What a waste.

The fact that they got two classic singles out is testament both to the bands spirit and to the spirit of punk rock in that anyone could do it. 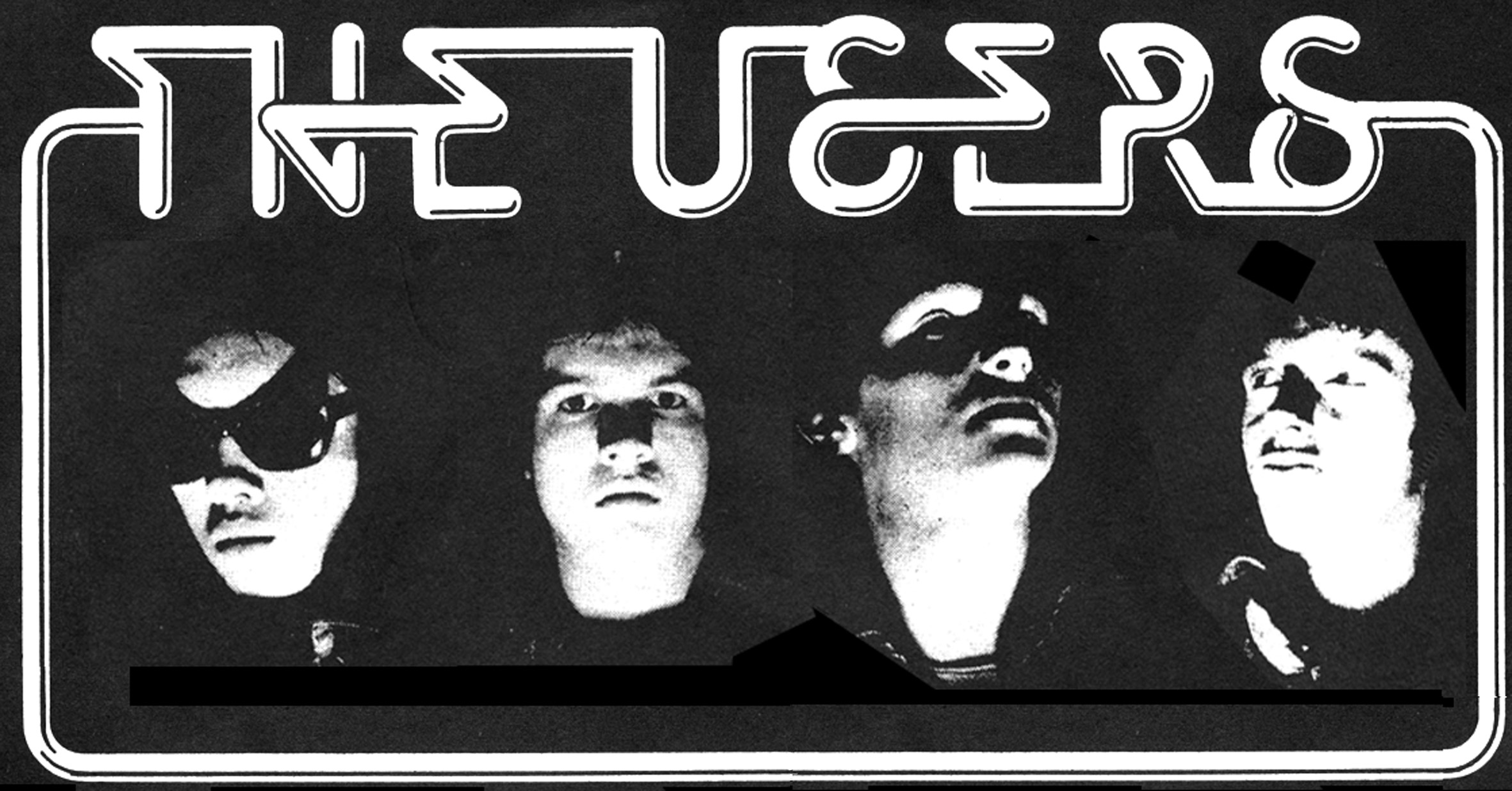 Buy
Sick Of You
Buy