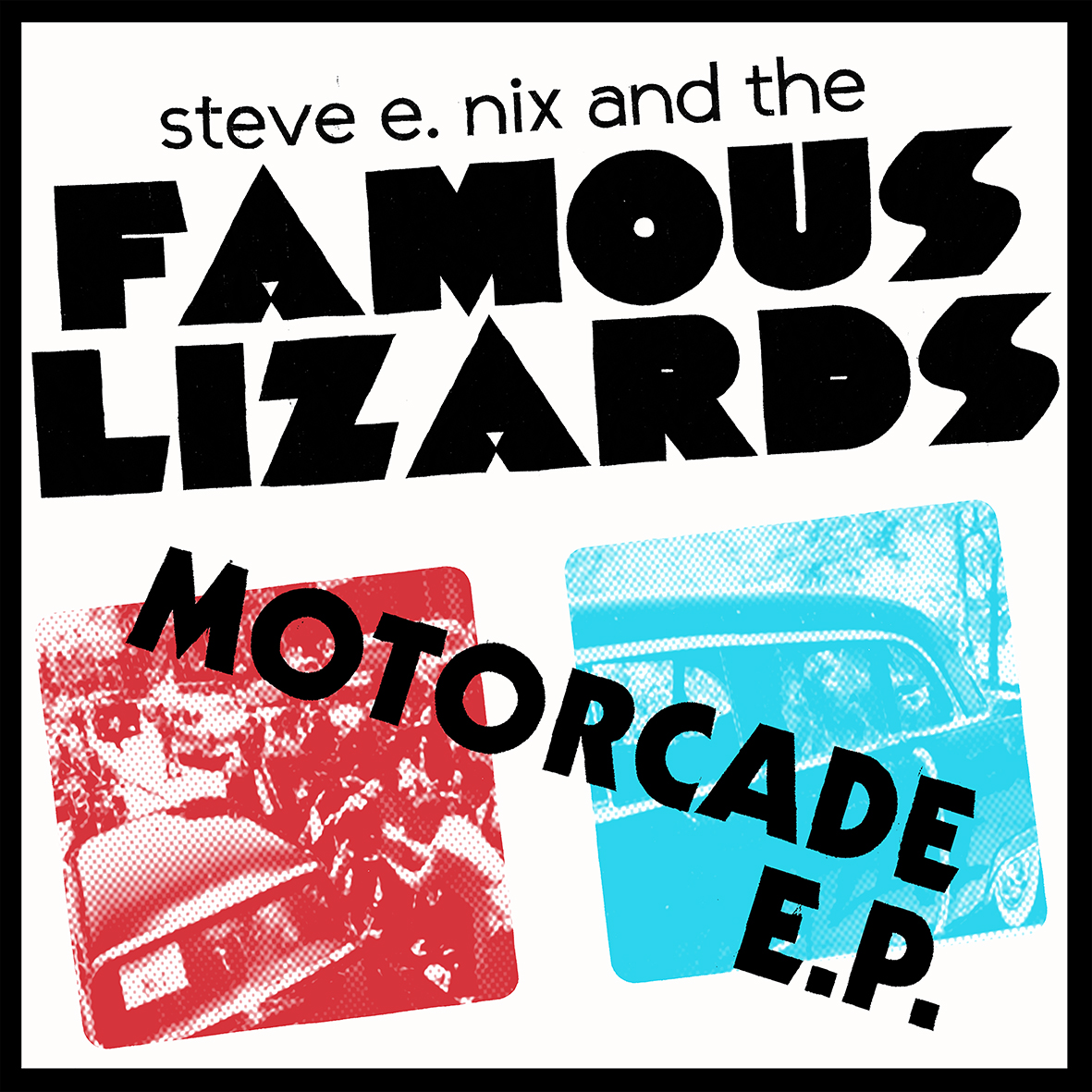 The Motorcade EP is the band’s debut release. Available on a limited edition black vinyl 7”, it features four killer pop-punk tracks, just what you’d expect from the prolific pen of Steve E. Nix. “I’m a punk rocker who loves guitars and interesting songs. I really like The Godfathers” says Steve.

Steve has been putting out quality underground music since 2000 when The Briefs released their first single ‘Poor And Weird’. After four albums, a slew of singles and relentless touring, The Briefs took a well-earned hiatus. Never one to stay still for long Steve almost immediately formed and fronted The Cute Lepers. With Briefs’ bassist Kicks on board and a rotating cast of drummers, guitarists and back-up singers The Cute Lepers continued to tour across the US and Europe and released three albums, all on Damaged Goods Records, along with a bunch of 7” singles. In 2014 The Briefs started touring again and also began work on an album, Platinum Rats, which was eventually released by Damaged Goods Records in 2019.

The Briefs are currently planning dates for 2022.

(Get in the) Motorcade

“A song about running away from rehab, as an adult. Some of them you just gotta run away from. Tried to give it a Slade stomp on the chorus but it’s still a little dark.”

“When my girl and I go out dancing or to see a band, we’re thrilled that there’s still an underbelly of Seattle. The song’s for her, “I’ll stay away from the dull drum line, with you in mind.” The rest of the lyrics won’t make a lick of sense to anyone but me.”

“The kids hanging out on The Ave in the U-District. Changing faces have been there since I was a teenager. Some of them turn into rock stars. Some of them just don’t live very long. Musically striving to be very rock n’ roll on this one.” 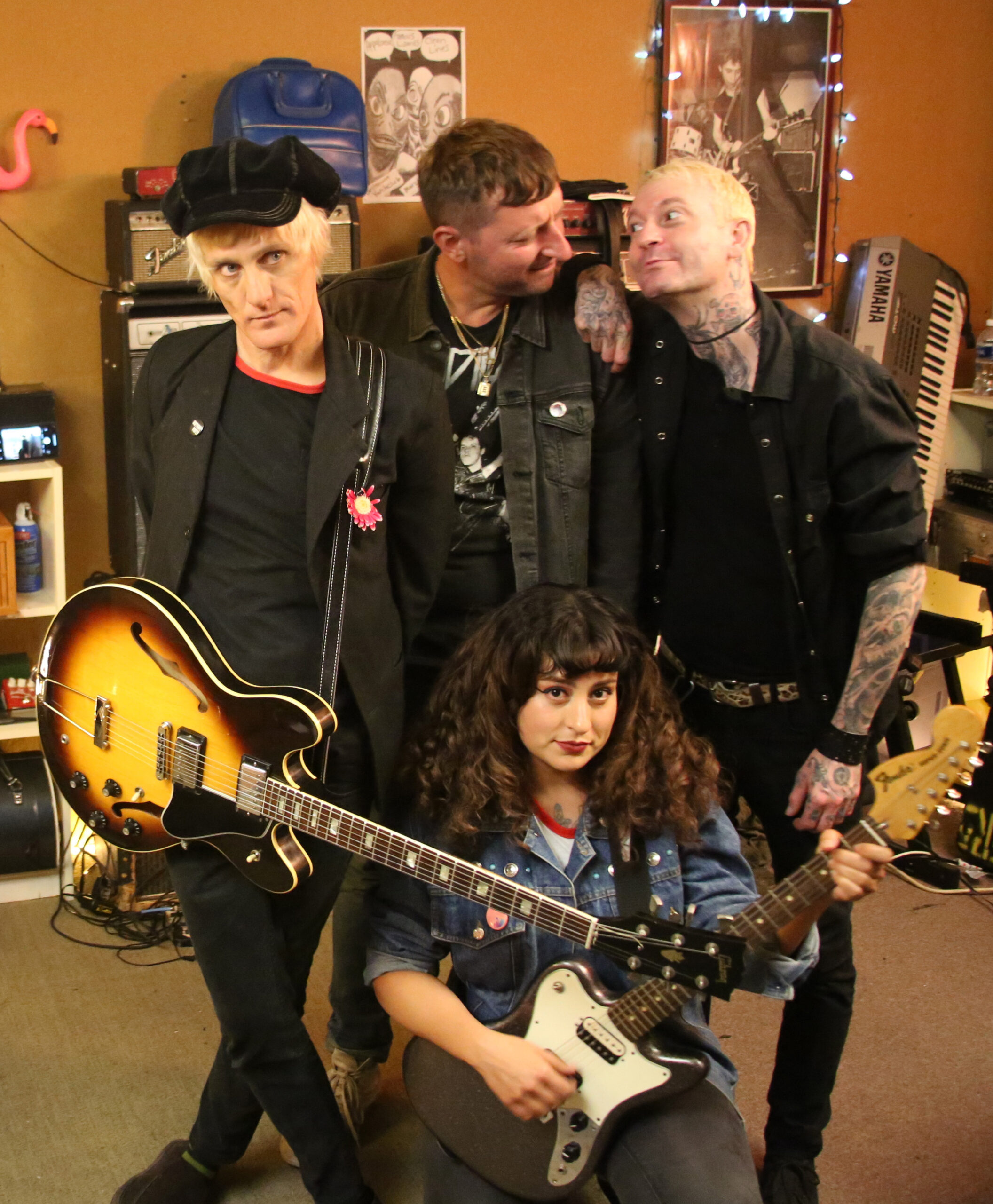