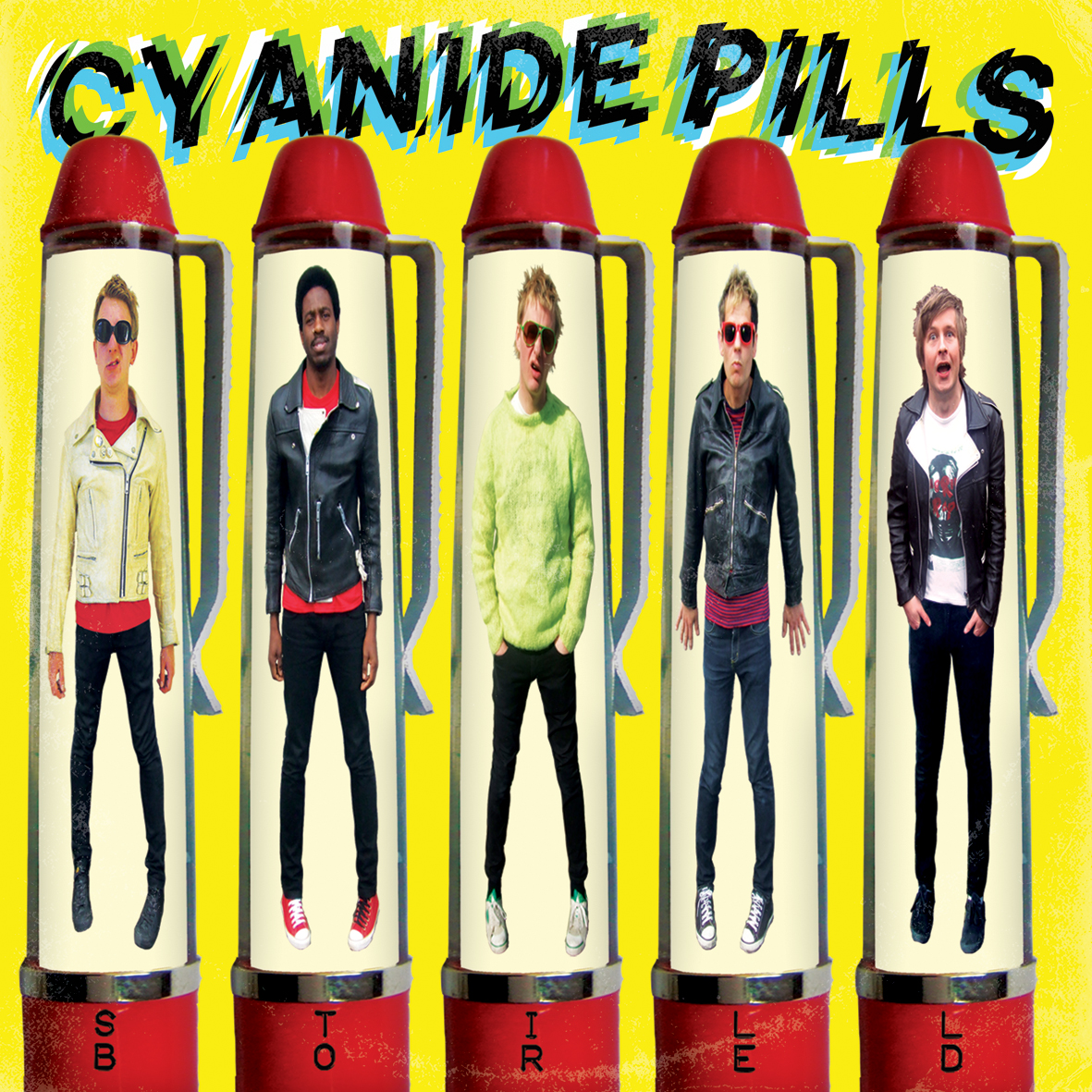 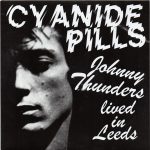 Finally, the second album from the most talked about band at last year’s Rebellion Festival, 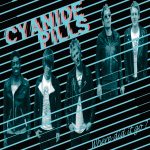 which was without a doubt Cyanide Pills. They took to the stage unsociably early on the Saturday afternoon and gave a truly amazing performance that cemented their reputation as one of the country’s best, kick-ass live punk pop/new wave bands.

Their self-titled debut LP came out in 2010, and this was the blistering follow-up. It’s a storming 17 track punk pop blast dealing with alienation, despair, politics and impotence. 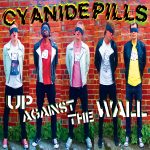 It also features the singles ‘Up Against The Wall’, ‘Apathy’ and ‘Where Did It Go?’

Like the previous album, Still Bored was recorded at The Billiard Room in Leeds by producer Carl Rosamond. 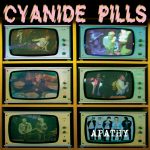 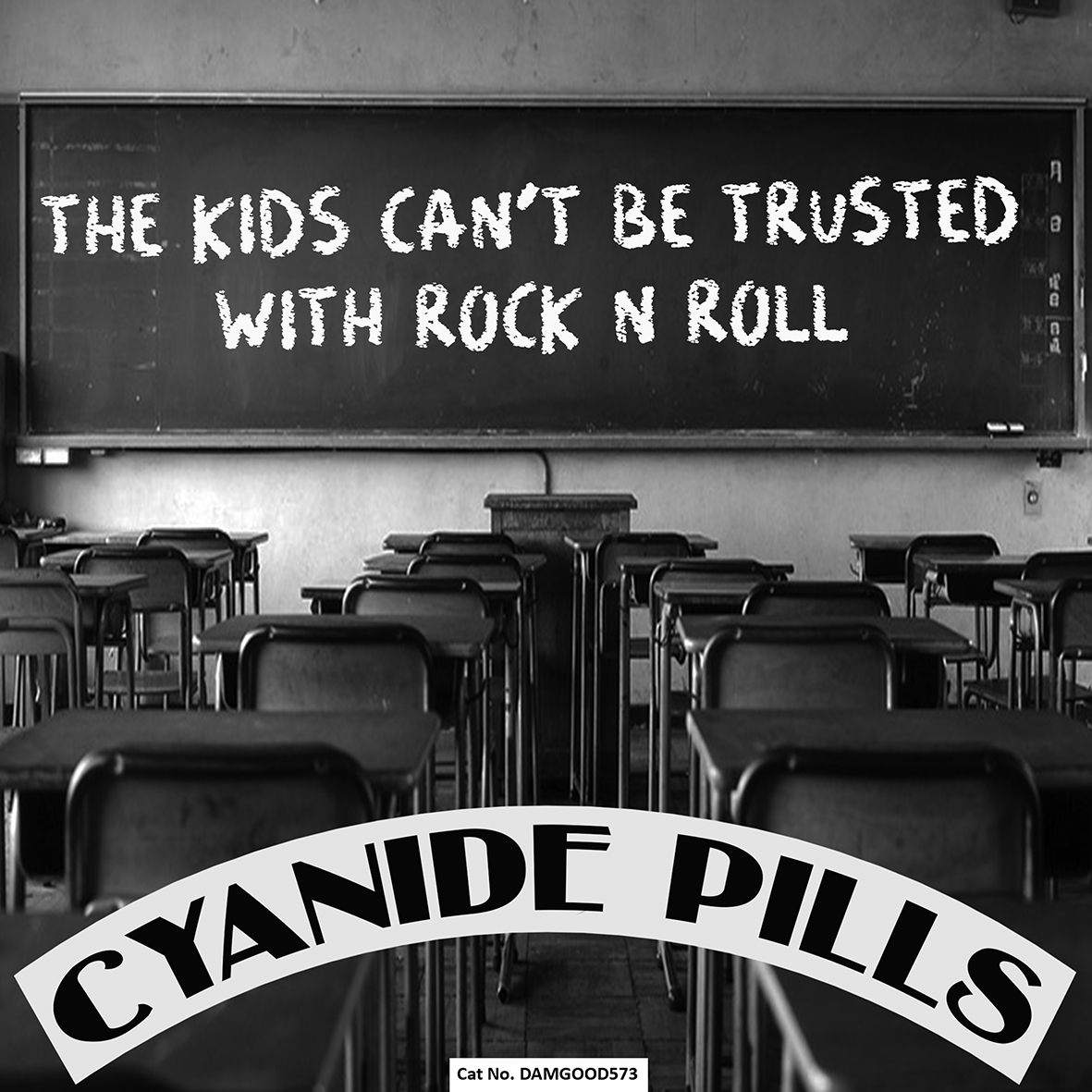 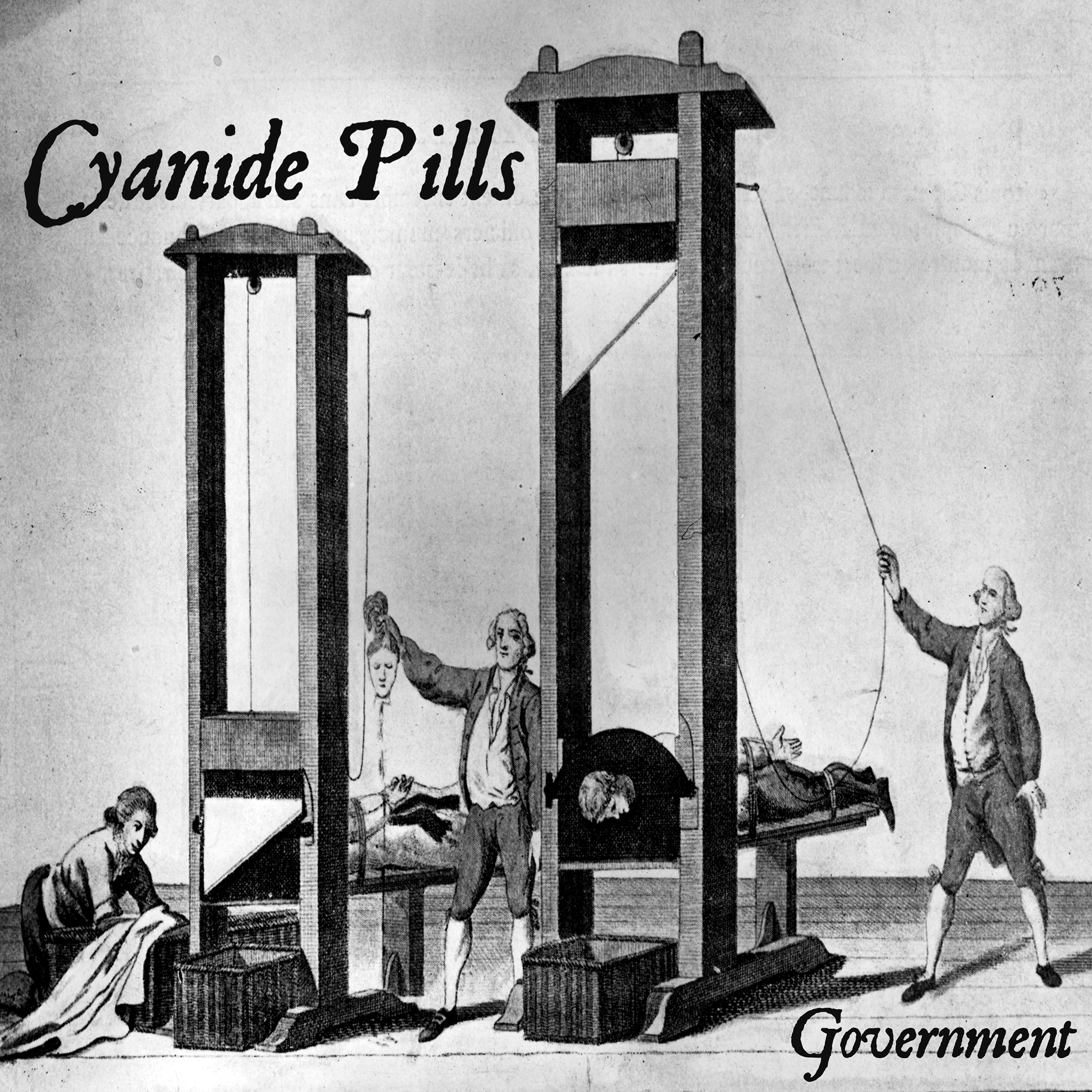