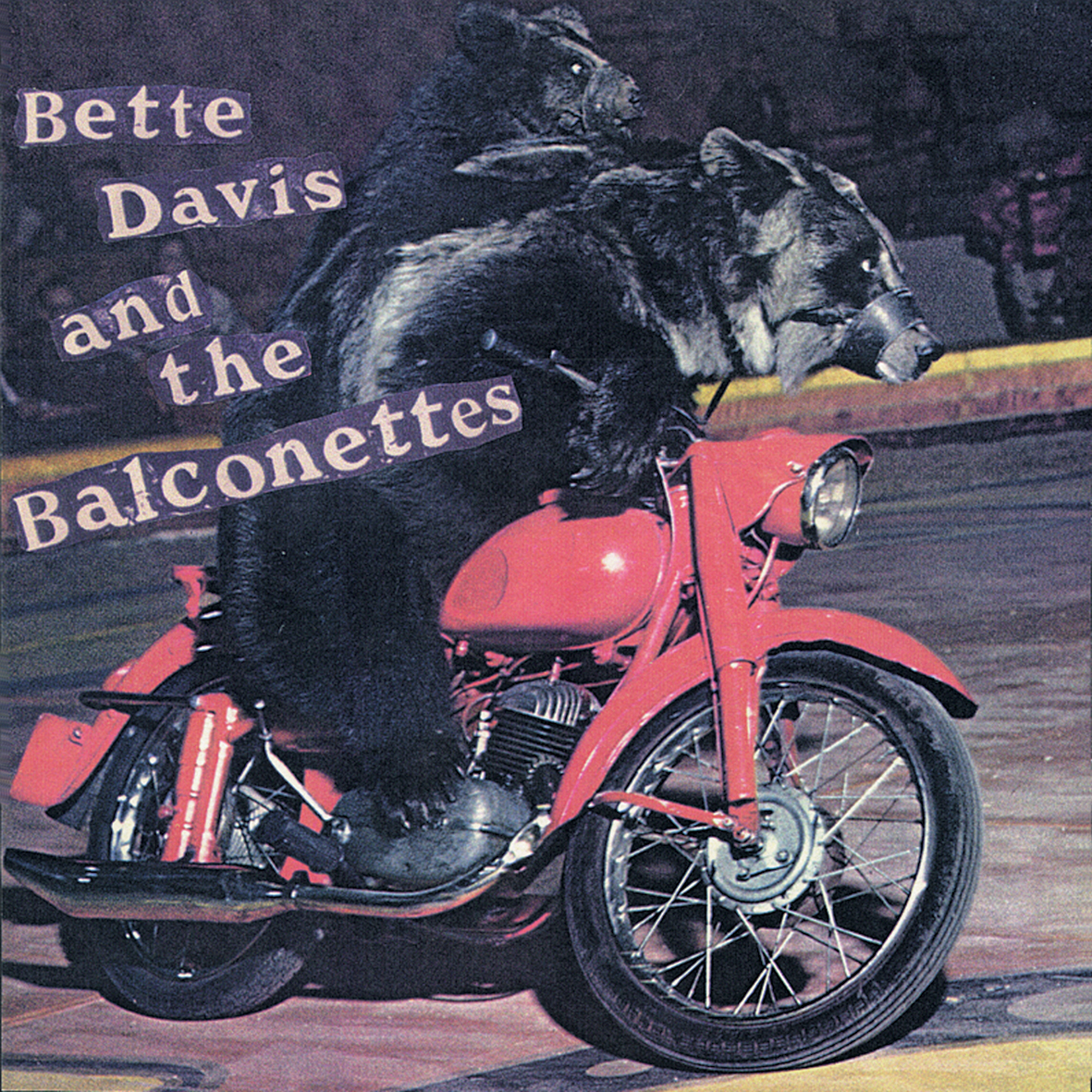 From Manchester they burst onto the scene in late 1996 with their first single Paul Power T-shirt on Baby Boom records, Melody Maker gave it Single of the Week and Everett True called them ‘the coolest boy grrl punk band in the world’. John Peel loved them too playing all their stuff over and over again.

We did two singles Shergar and Surf Surf Kill Kill. They also did another single on Baby Boom too.

I think they split up in late 98 after trying to record another single and having a big bust up.

They were a truly great live band, never a dull moment. 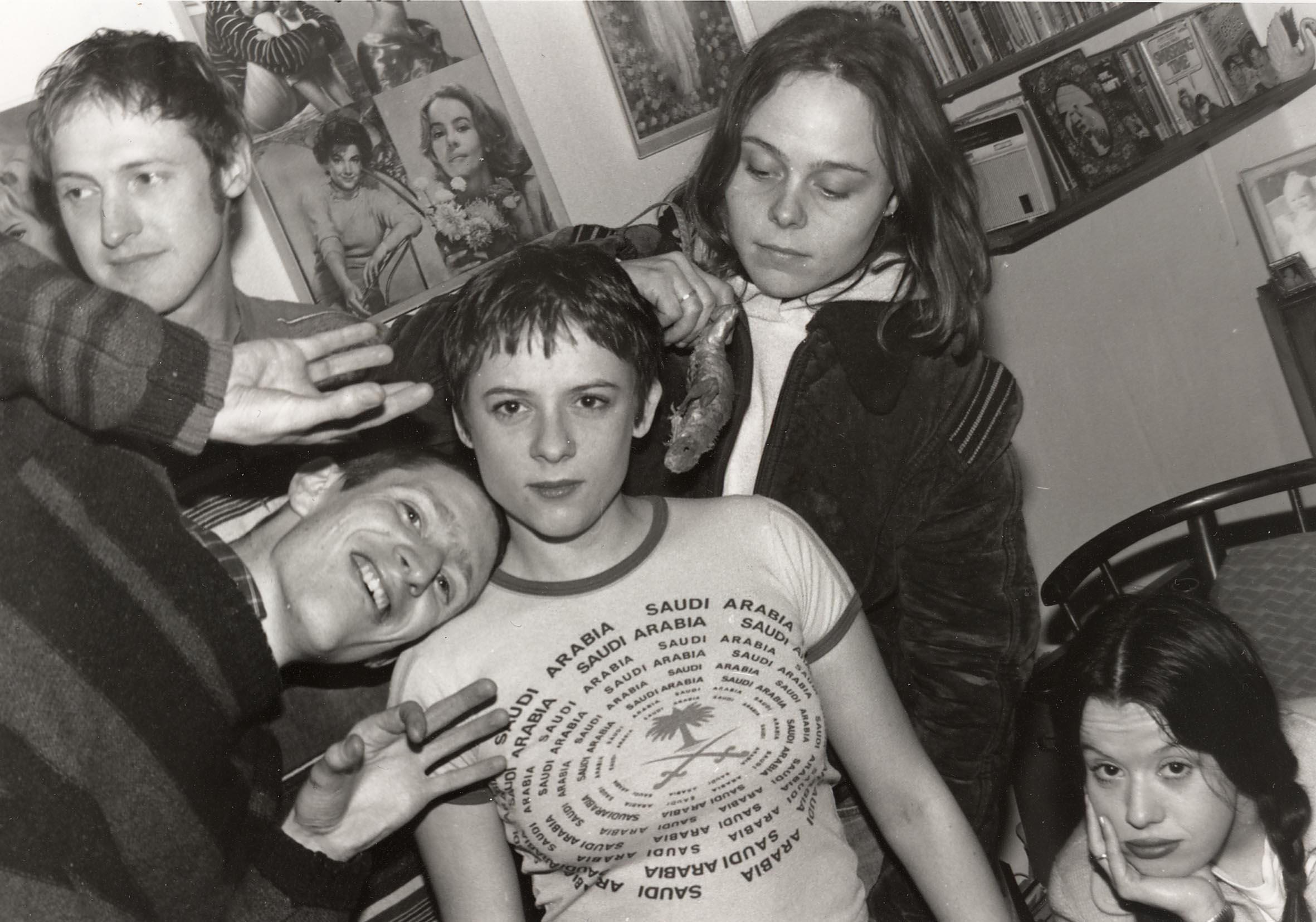 BETTE DAVIS AND THE BALCONETTES 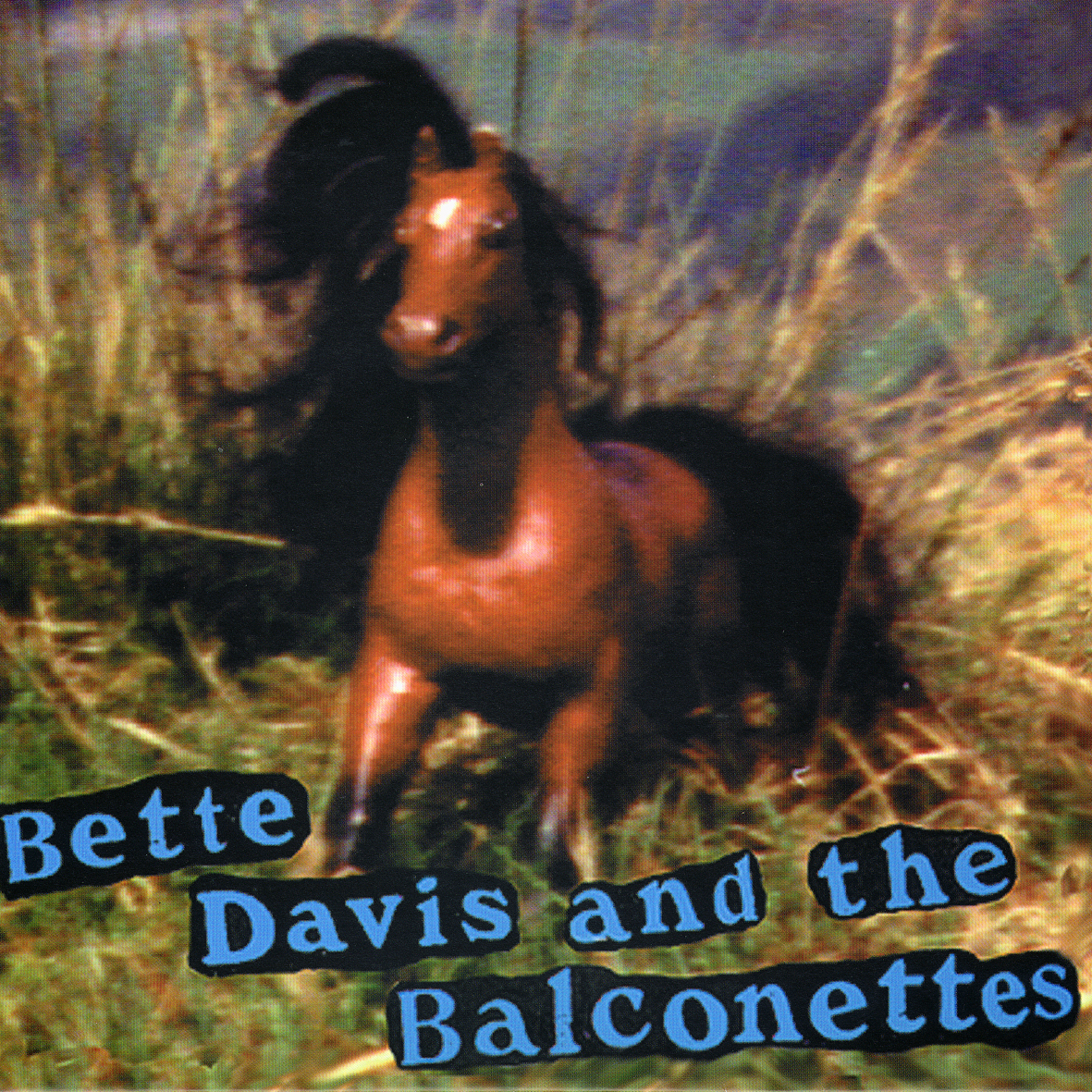