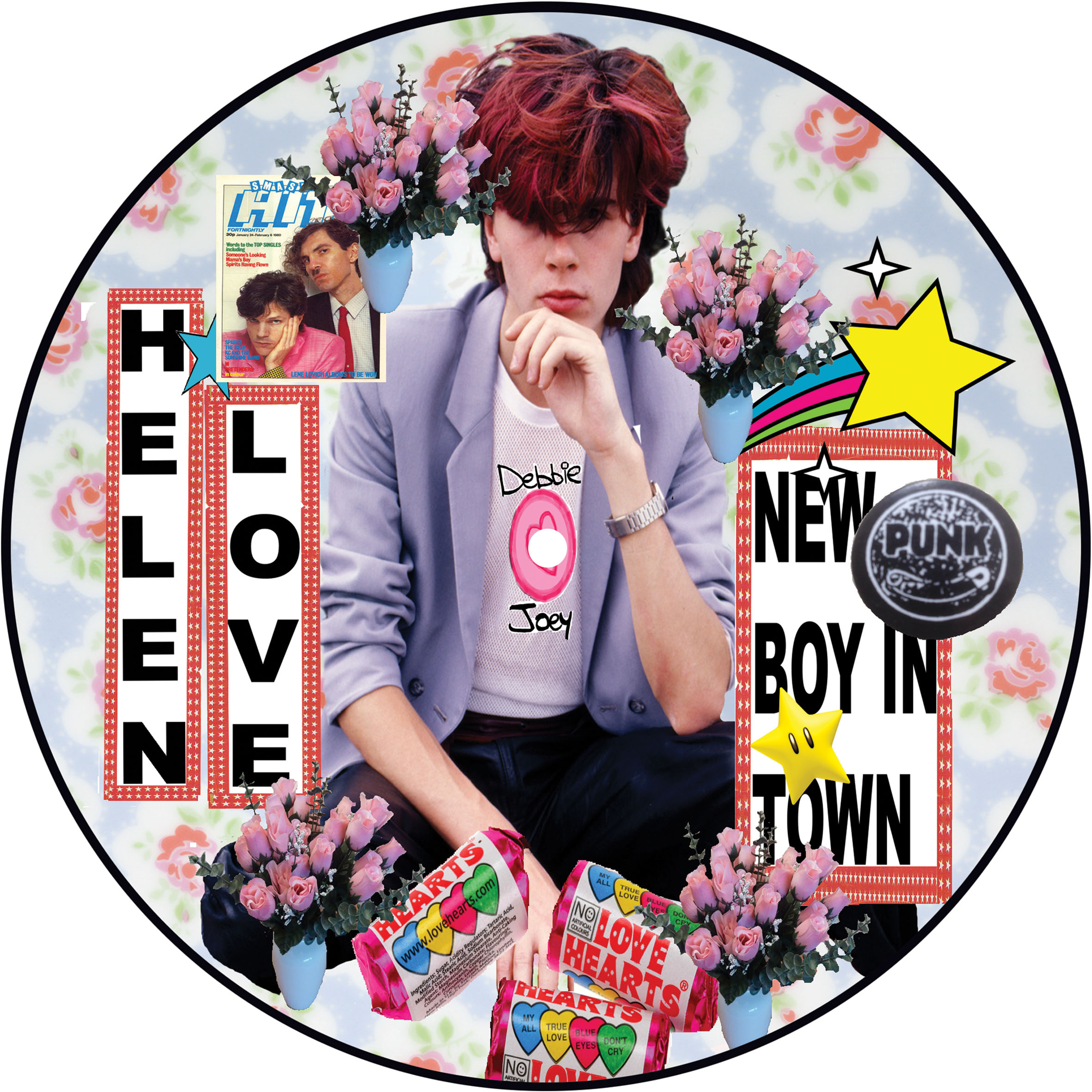 New Boy In Town appeared in demo form on a Elefant compilation a few years ago and ‘Television Generation’ is unreleased, it’s a cover of a Kursaals single from 1977.

Helen Love formed in Wales in 1992 and released 9 singles on Damaged Goods (plus a couple of compilations) before signing to Che Records for their debut album and a few singles, in recent years they have been releasing some great albums on Spanish label Elefant 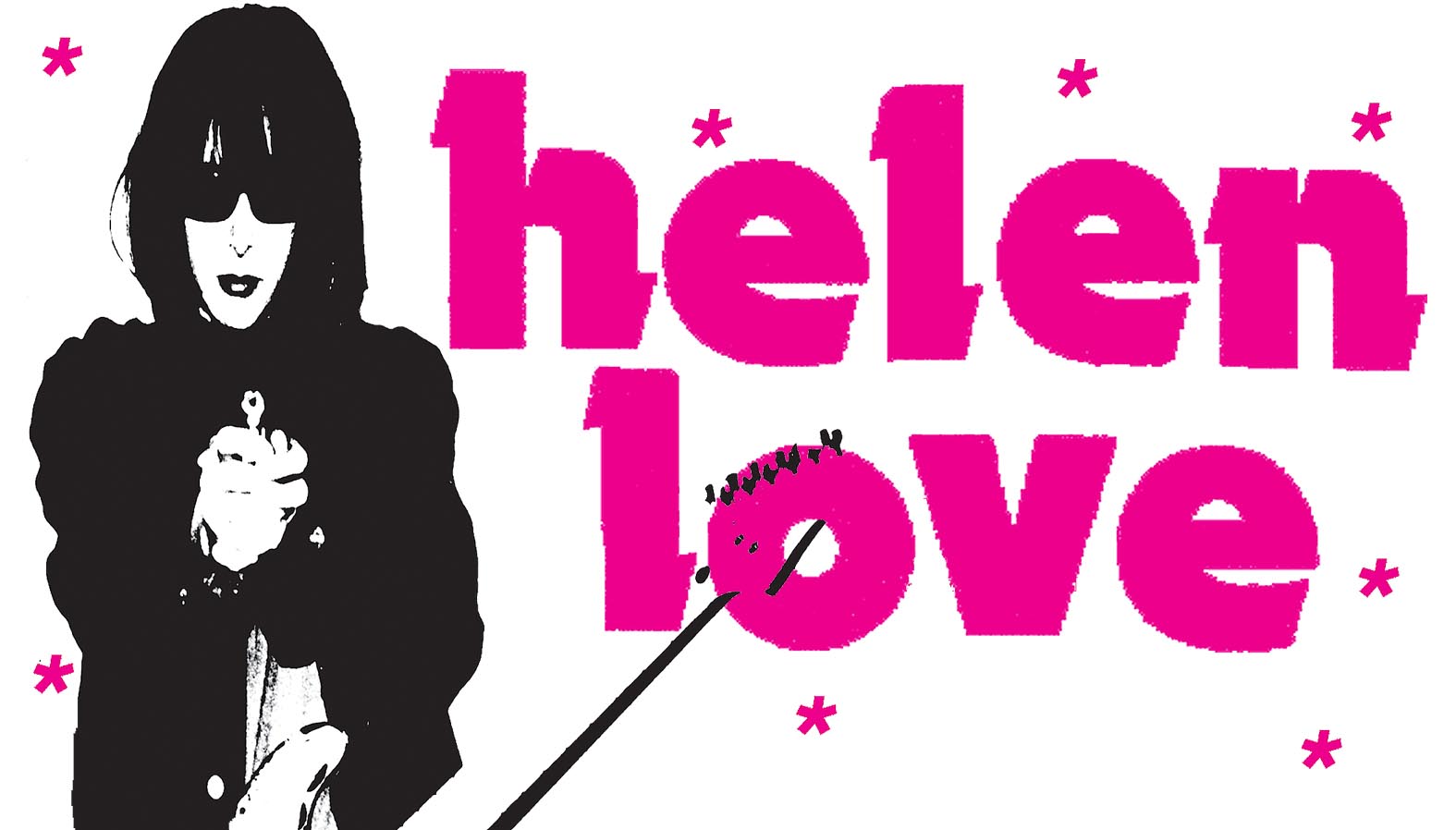 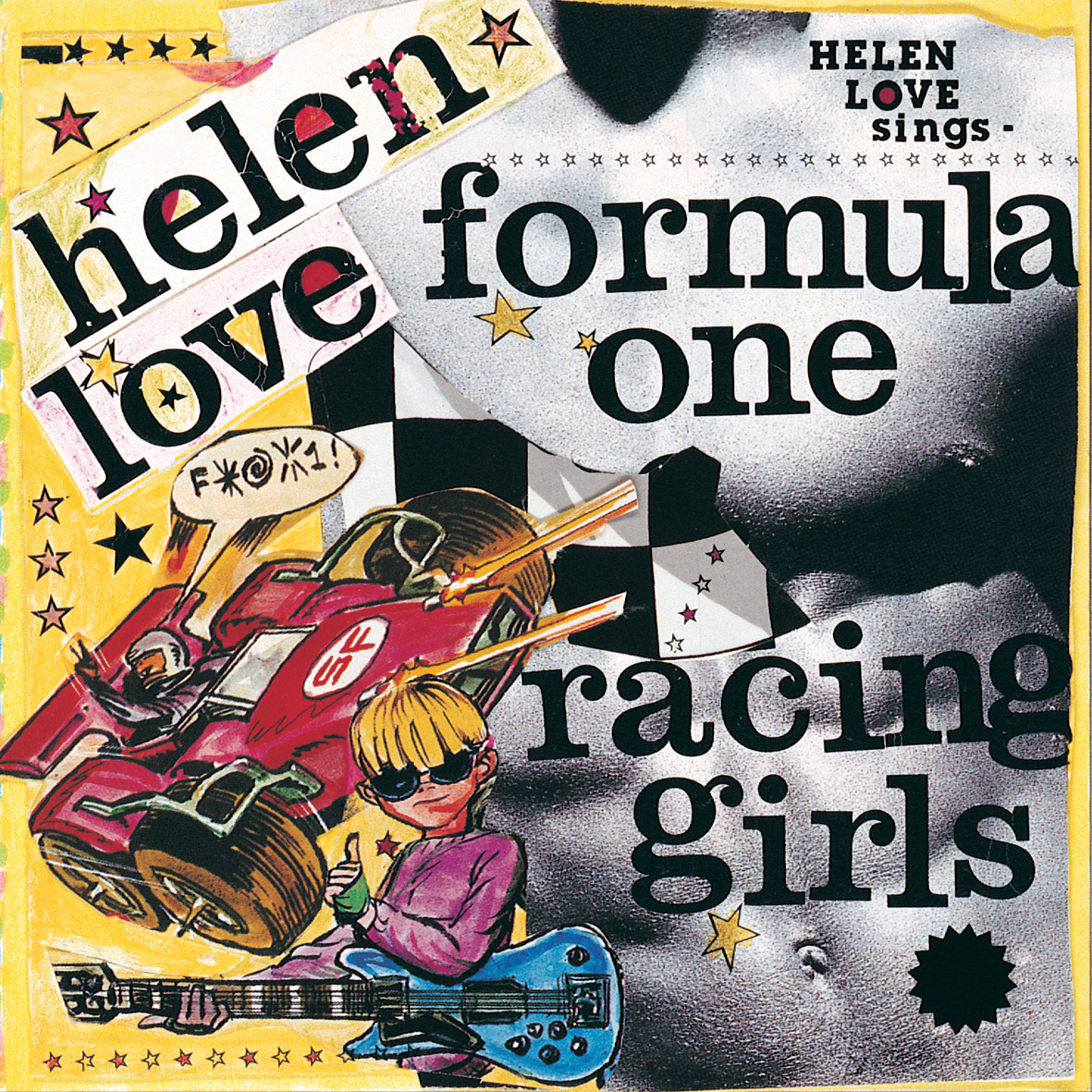 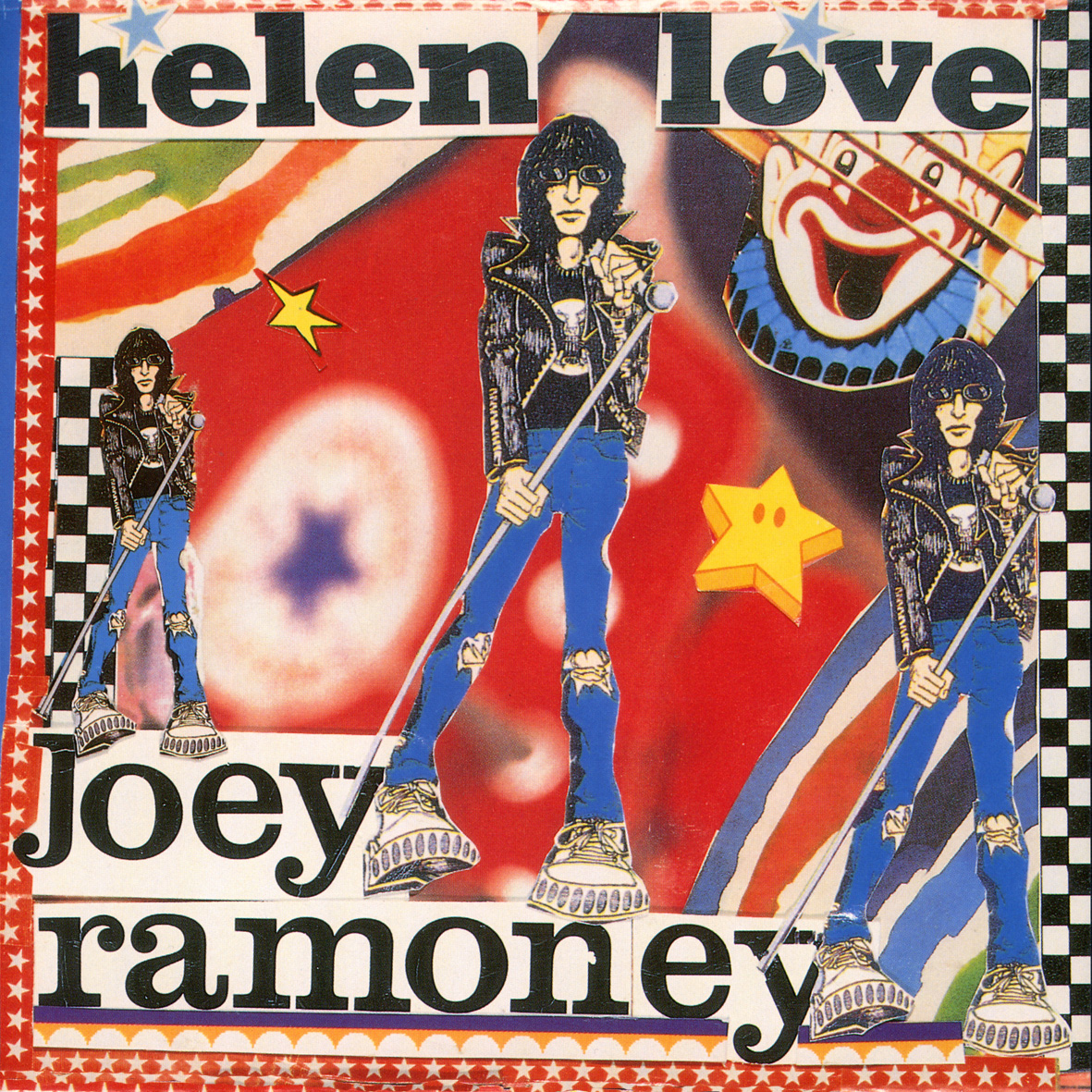 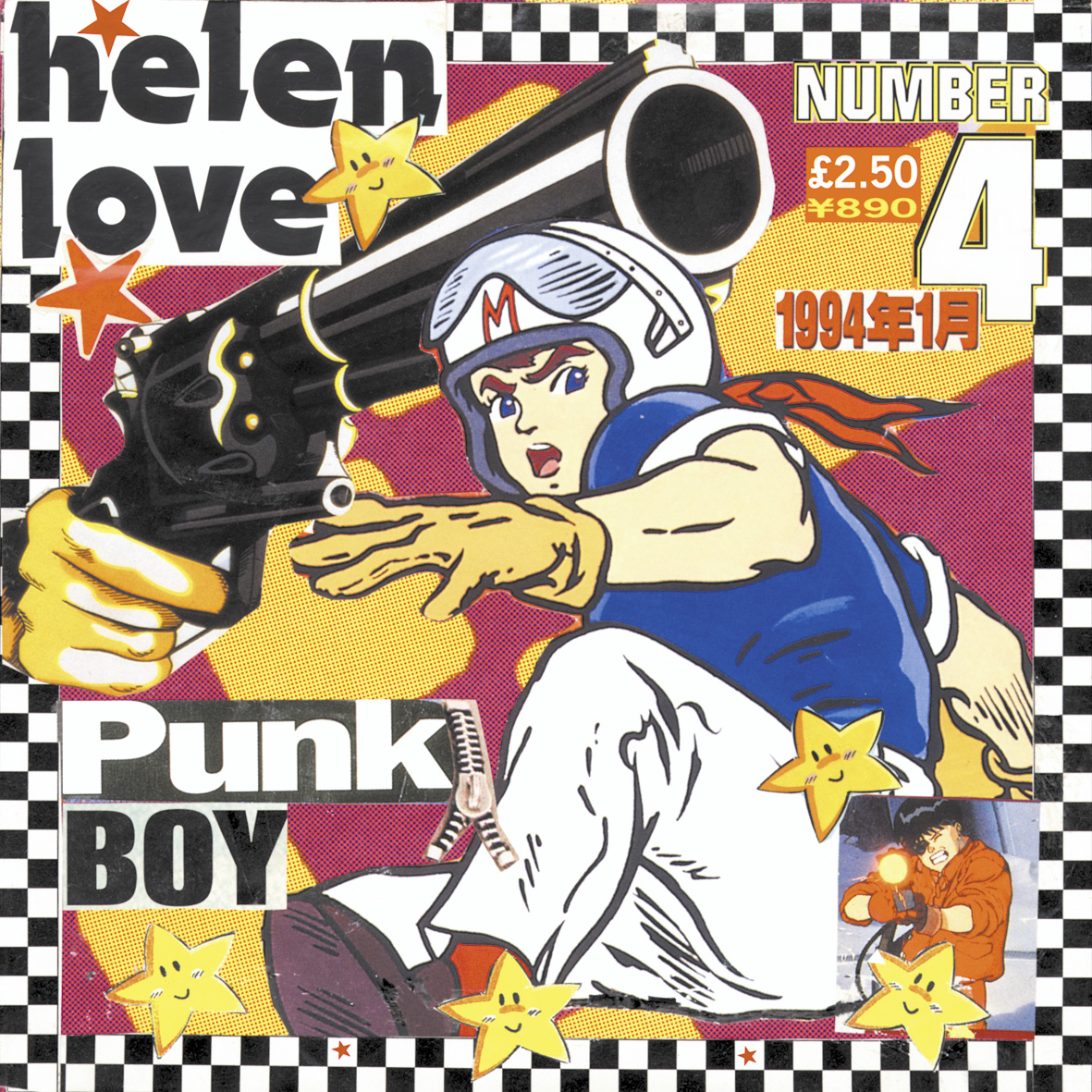 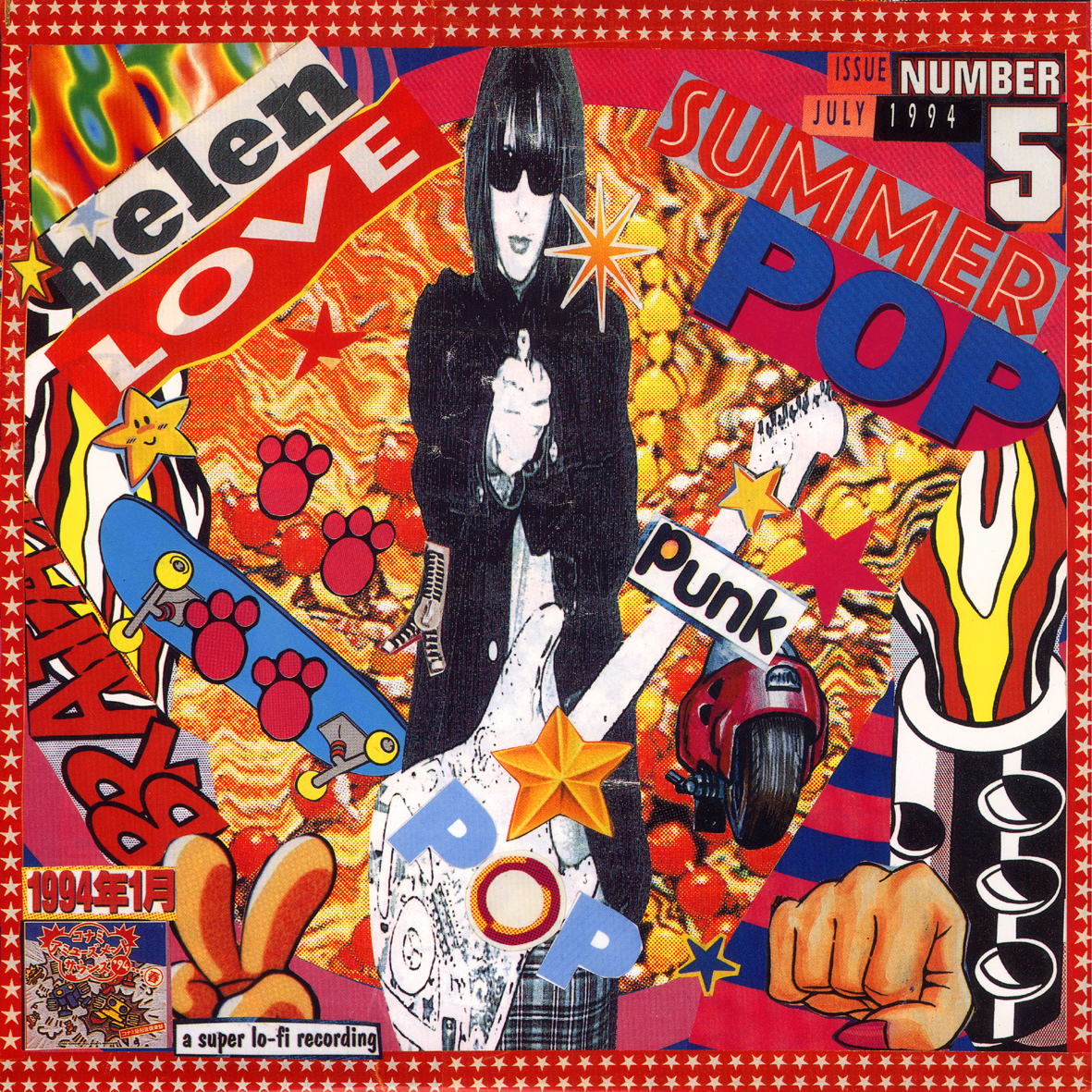