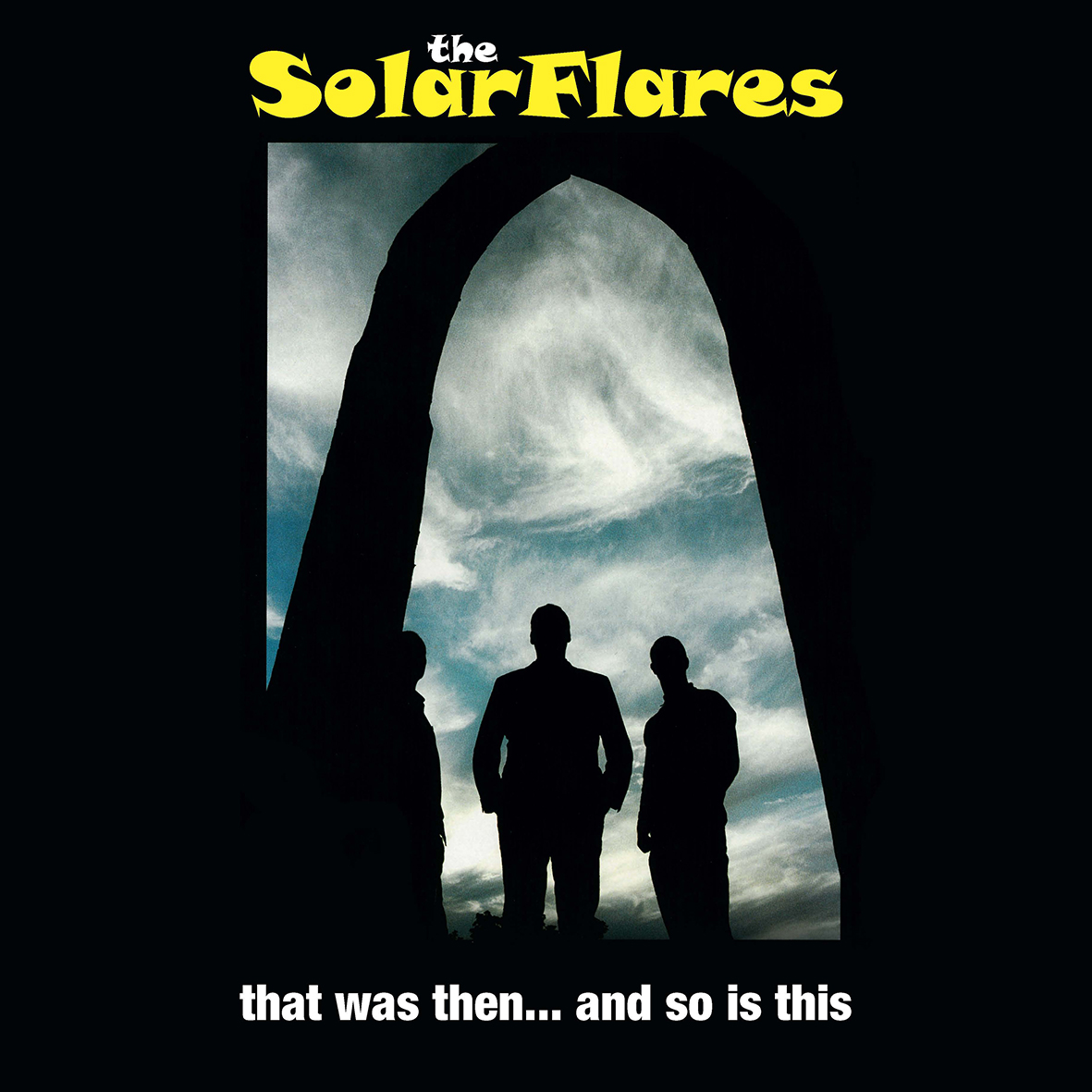 That Was Then… And So Is This

Reissue of the band’s second LP, originally released in 2000 on Twist Records. This one is on PINK vinyl. 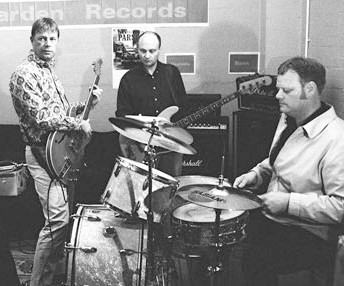 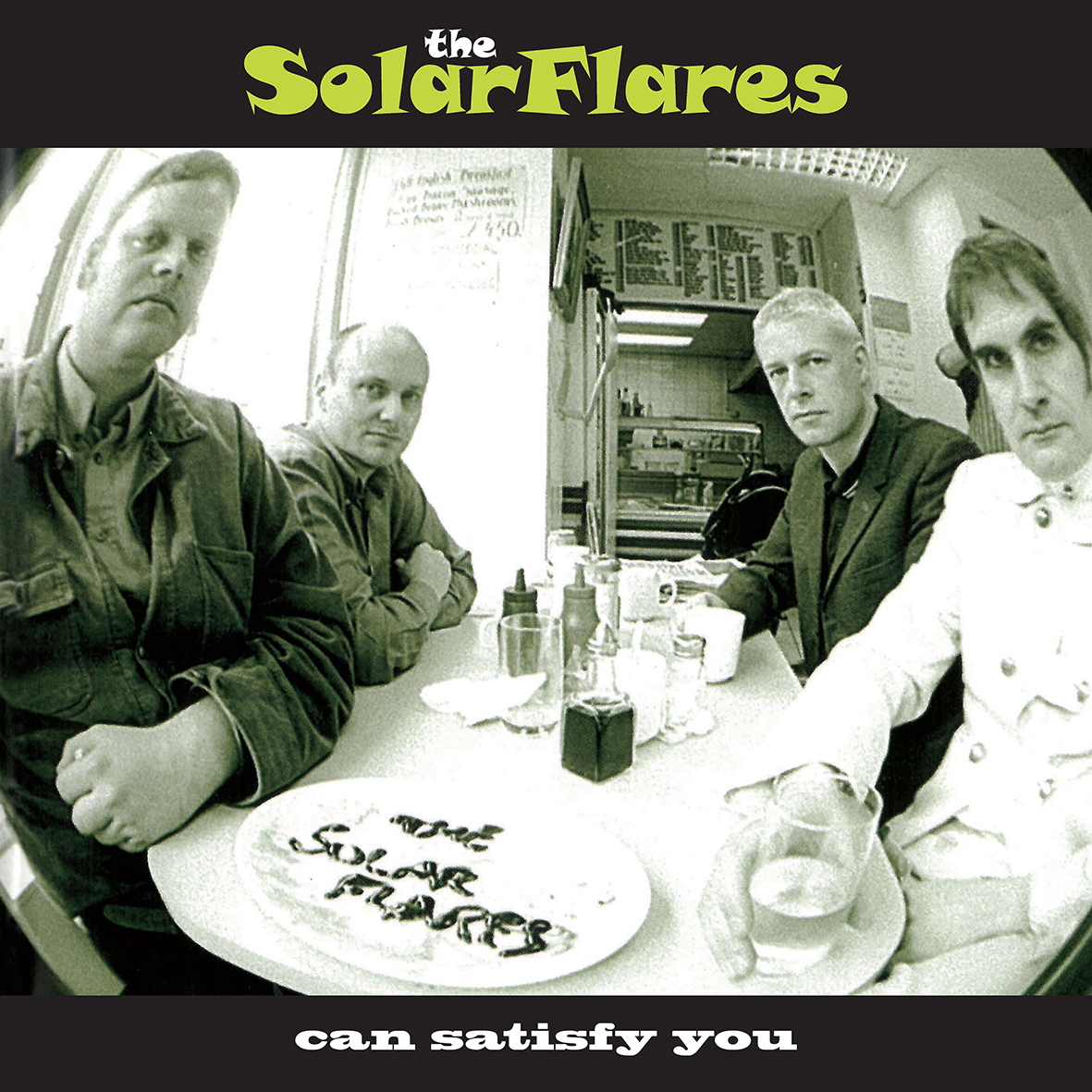 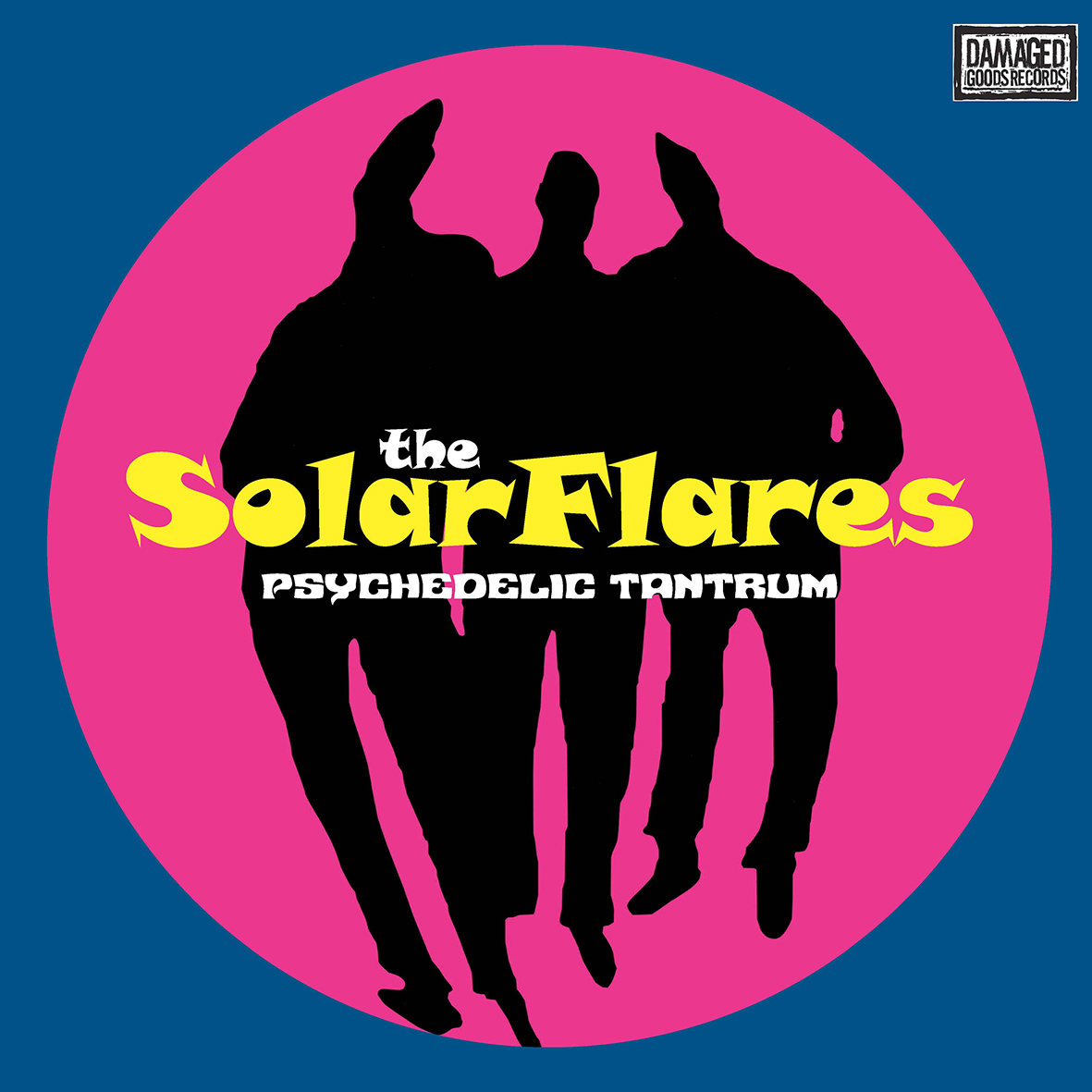