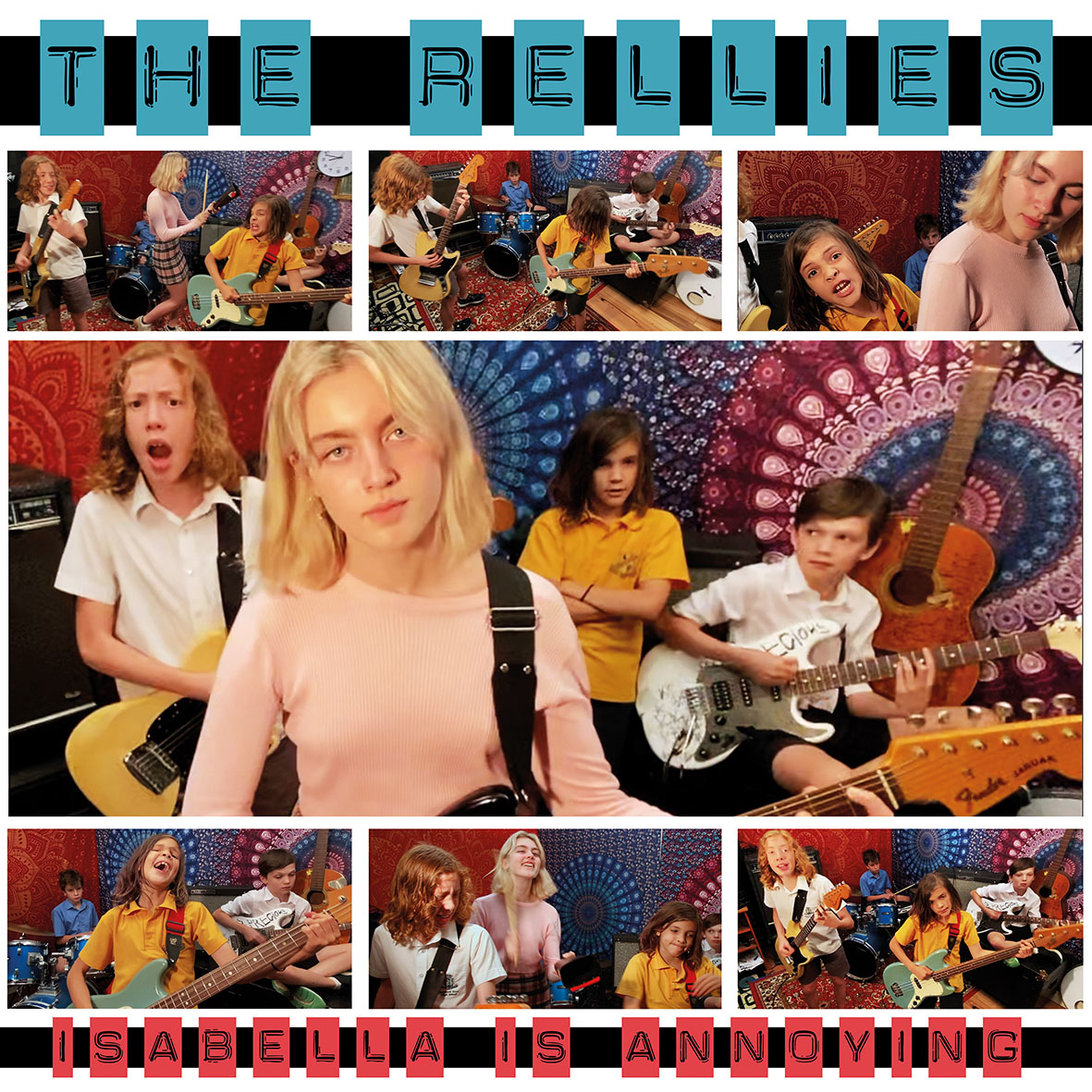 THE RELLIES – Isabella Is Annoying

The Rellies are brothers and songwriters Ryan (13yo) guitar and vocals and Riley (11yo) Bass and Vocals as well as Jarlath (11) on drums and Aiden (12) on guitar. All met in Sydney’s infamous suburb of Kings Cross.

What were these young ones doing in such an area? Learning music of course – ha ha. The band has been playing together for around three years. Songwriters Ryan and Riley like to argue a lot at rehearsal but actually love nothing more than to grab their vintage guitars and play songs by their favourite band, The Beatles. Aiden & Jarlath seem happy to do whatever. The Rellies play a mix of indie, garage-punk and rock.

Their greatest achievement is becoming part of the Damaged Goods family and playing live at Sydney venues like The Oxford Arts Factory and El Rocco where they brought the house down with their garage-punk versions of ‘Helter Skelter’ and a very fast ‘Old Town Road’ (Lil Nas X’s) as well as originals including ‘Isabella is Annoying’ and ‘Brainwaves’.

Brothers Riley and Ryan sit down at home with a guitar thinking about lyrics, and tunes that will go with those lyrics. Once finished, on Saturday they bring the newly written song to the band where it is practiced. The band then converses about how good the song is and where it should go on the setlist. This song is about Isabella, says Riley ‘A new girl came to our school. Eventually, she starts bullying me and then I get her back in the form of a song.’ The Beatles are our main influence to our songwriting. 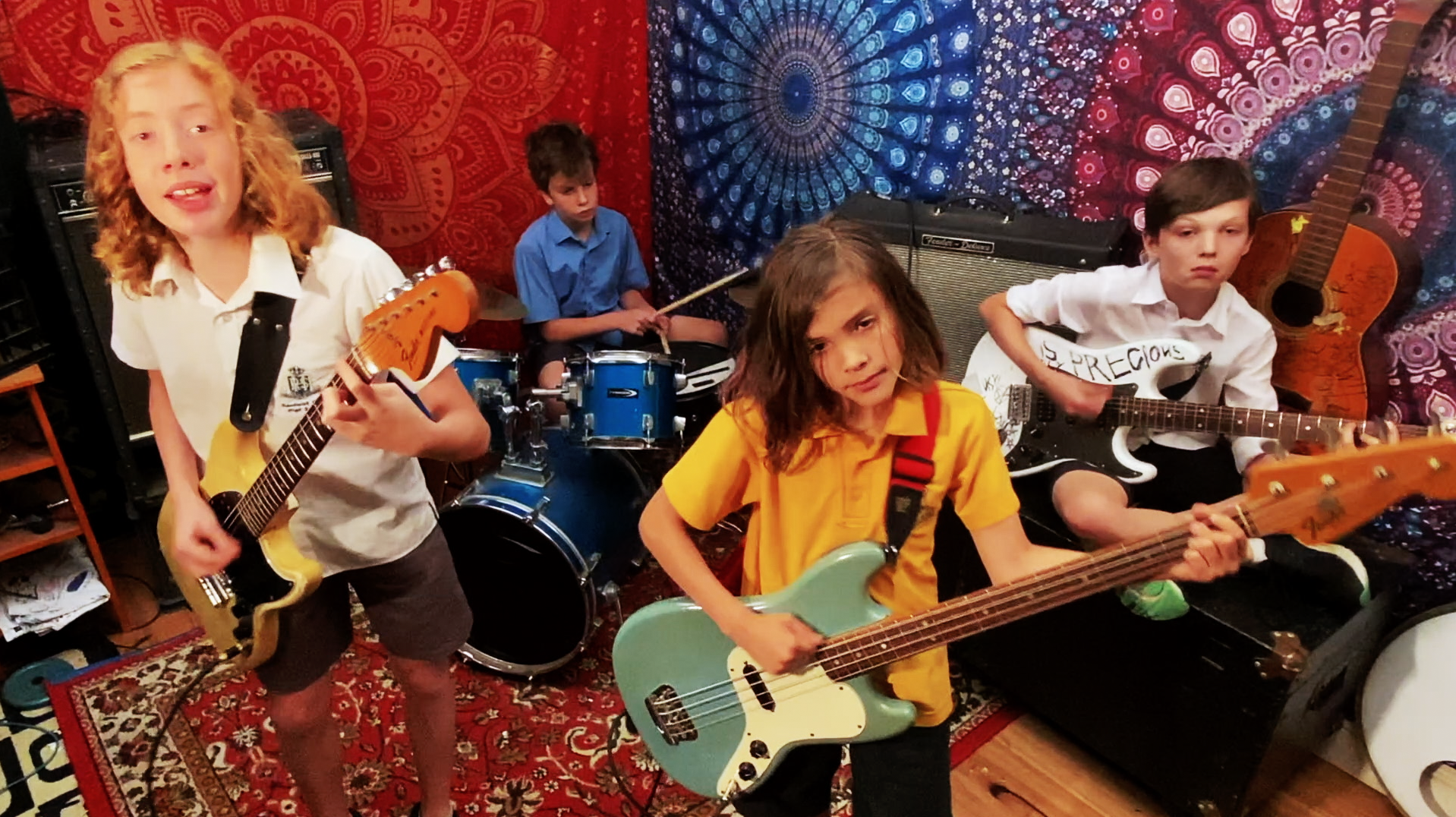 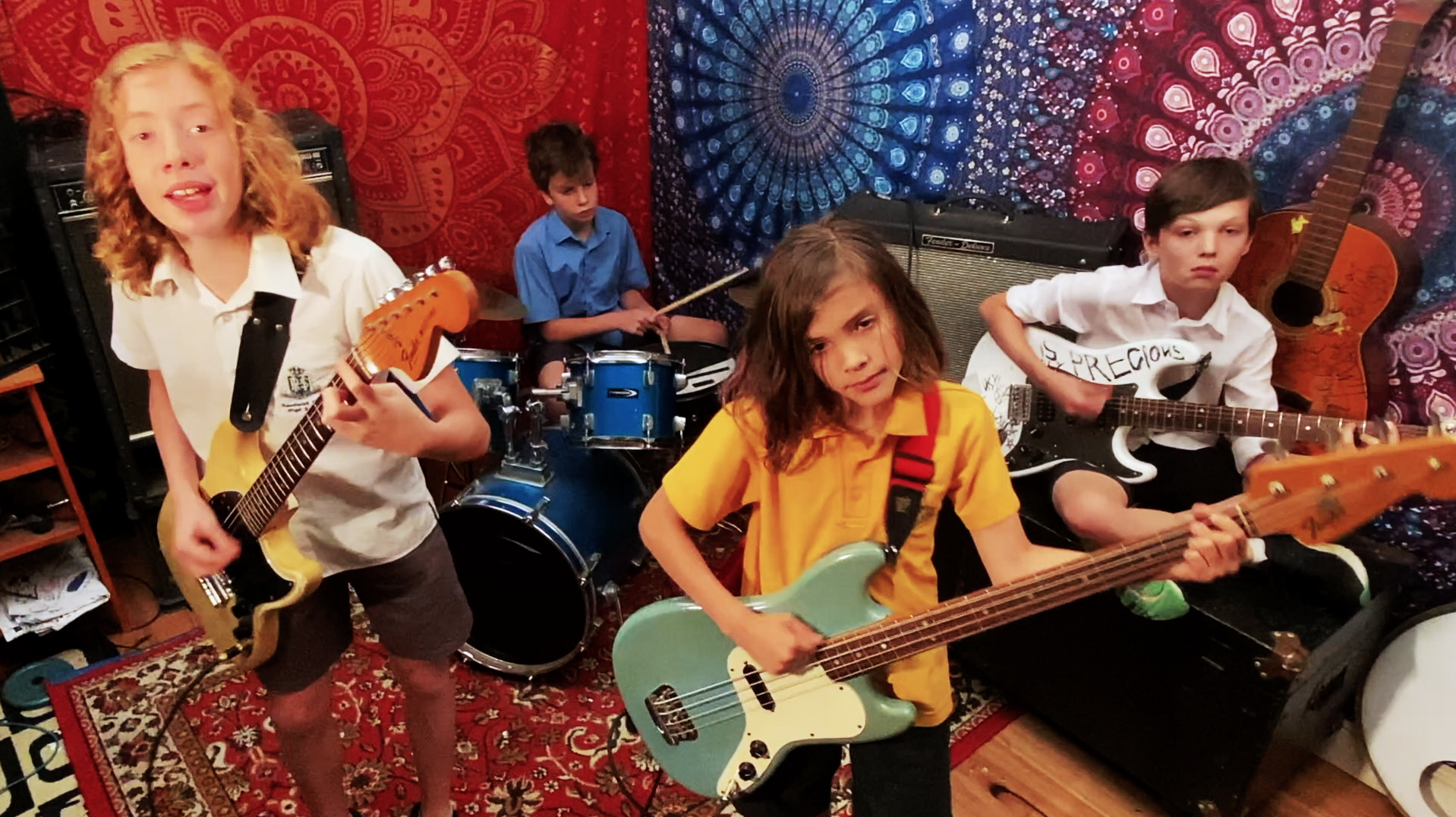