The second in a series of FOUR brand new studio albums by The William Loveday Intention!

This Winter sees the release of four albums by The William Loveday Intention. They will be staggered, one a month beginning in October with ‘People Think They Know Me But They Don’t Know Me’.

This is the second album in the series, entitled ‘Will There Ever Be A Day That You’re Hung Like A Thief?’

For the uninitiated, The William Loveday Intention is the latest band put together by Billy Childish.

The four album project includes guest appearances by James Taylor (The Prisoners, JTQ), Dave Tattersall (The Wave Pictures) and Huddie Hamper (The Shadracks) amongst others.

This album is also available as part of the four LP or CD set called ‘The Dept. Of Discontinued Lines’ LINKS – LP BOX – CD BOX 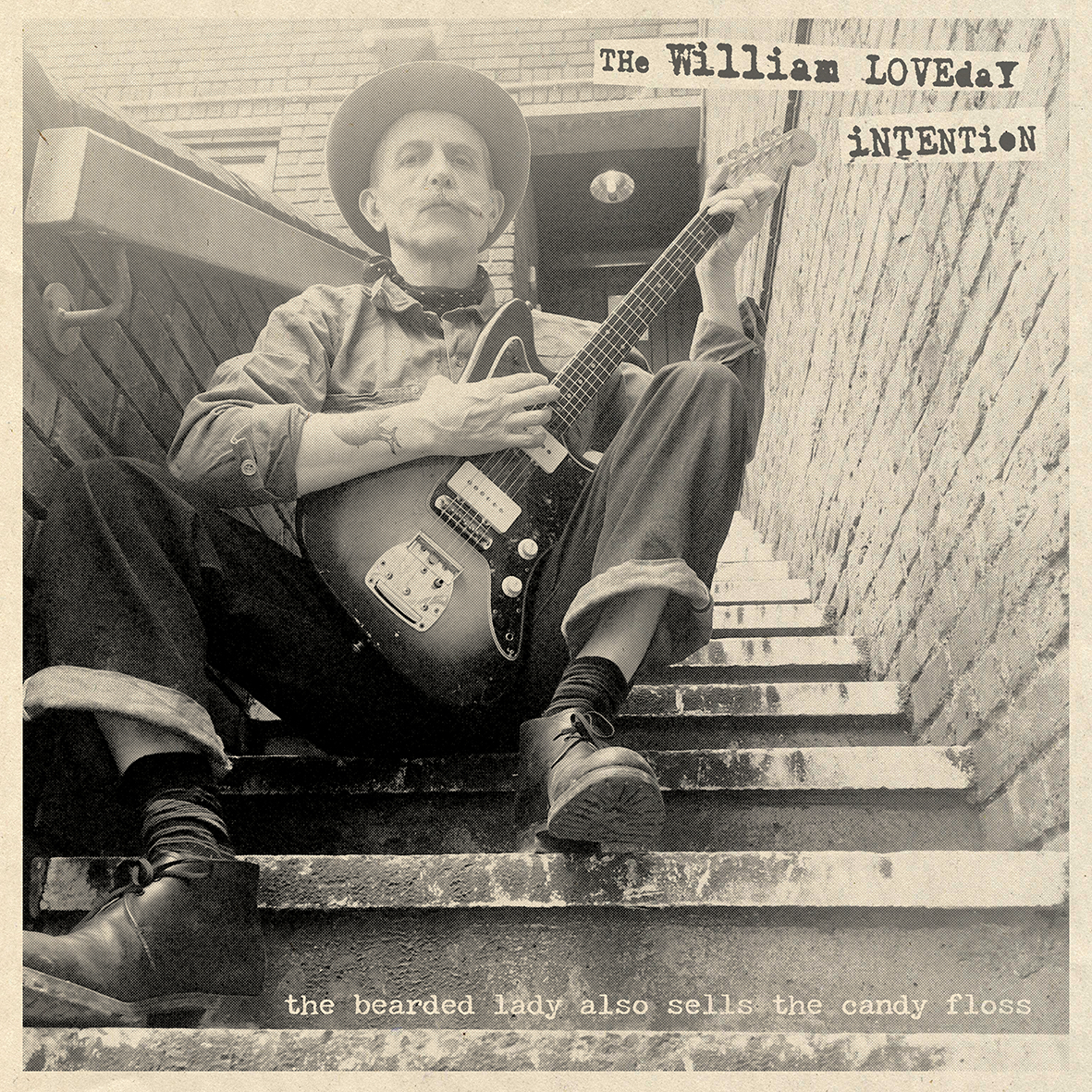 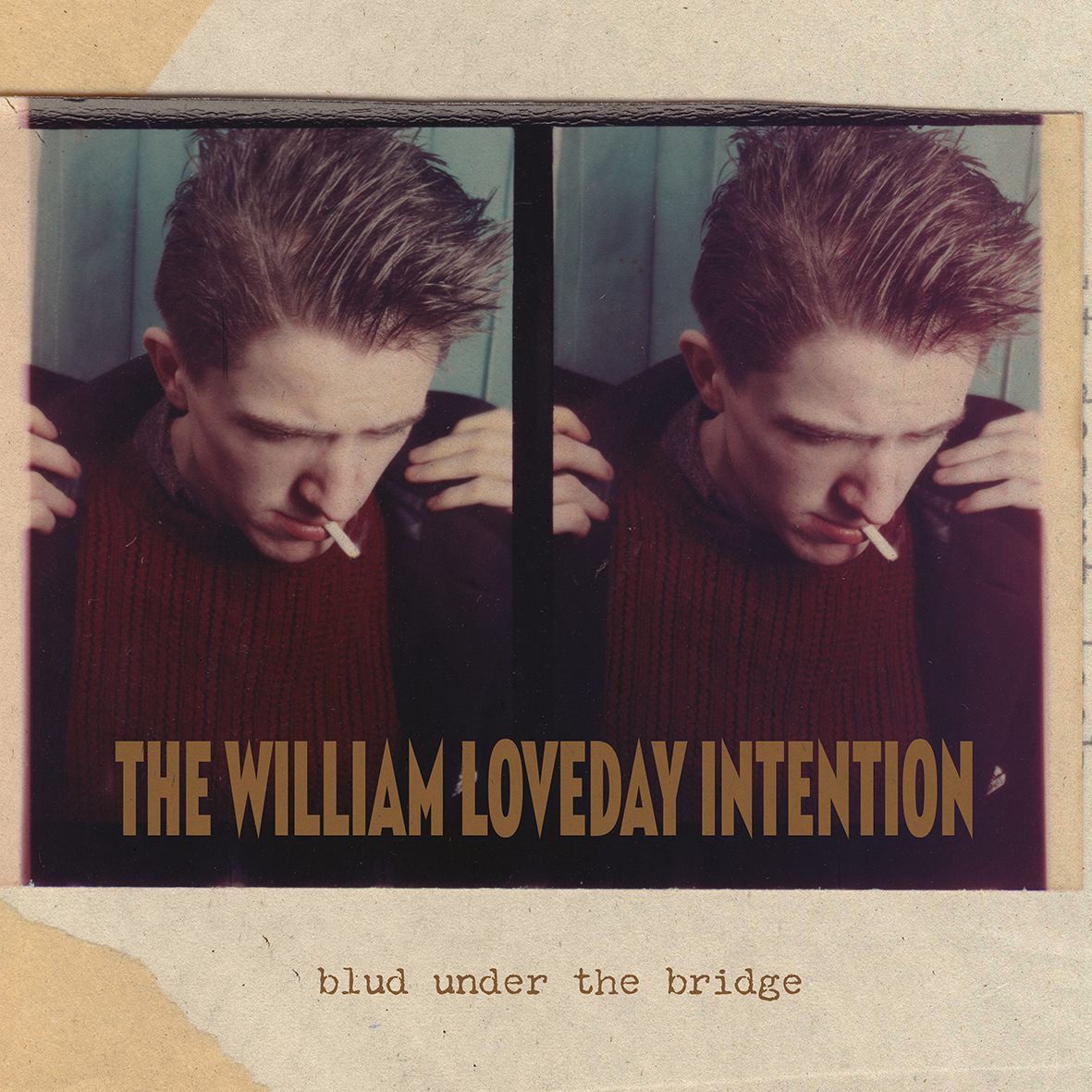