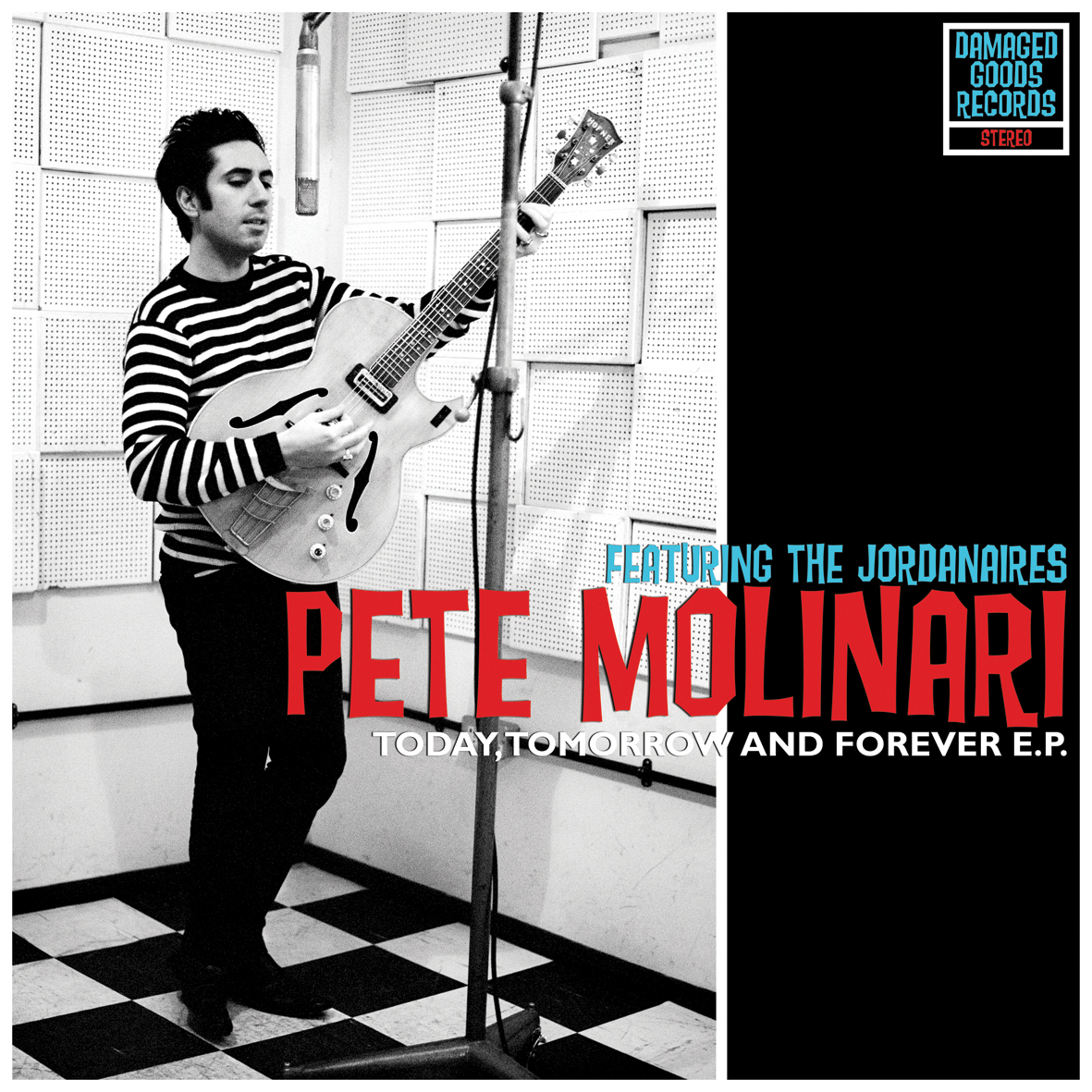 Features Guest Appearance By The Jordanaires

Pete Molinari is back with his first new recordings since his breakthrough second album – 2008’s A Virtual Landslide. This four track EP was recorded in Nashville, Tennessee at Playground Sound Studios and features four of his live favourites – covers of ’Today, Tomorrow and Forever’, ‘Satisfied Mind’, ‘Guilty’ and ‘Tennessee Waltz’ – all backed up by the extraordinary vocal talents Of The Georgettes and the legendary Jordanaires!

Nashville for a few weeks. While there he met up with a few

Landry (Hayes Carll/Allison Moorer ) with whom he enjoyed several

late night impromptu gigs. Spurred on by the success of these shows and certainly encouraged by the local reaction to his rather unique talents he decided to return a month later to record his long planned EP of covers – a selection of tracks that were not only particular favourites of Pete’s but also those that had proven to be hugel popular when performed at live shows in the UK and Europe.

Hooking up once again with Adam Landry (who also produced this EP) and a number of local musicians including steel player Chris Scruggs (grandson of  Earl Scruggs)  the recordings surpassed all expectations but were then taken up a gear when a chance introduction to The Jordanaires – who were completely bowled over by Pete’s voice and treatment of these songs – led to these legendary singers agreeing to provide backing vocals to the tracks. Even to be in the same town as these rock ’n’ roll heroes was a dream come true for this boy from Chatham in Kent but to then actually record with the very same men who backed up the likes of Elvis and Patsy Cline turned the sessions into a surreal experience.

The results can be found on a limited edition 4 track 10″ single and a special issue seven track mini-album (CD only) that also features for the first time on CD the B-sides from his last three 7″ singles. 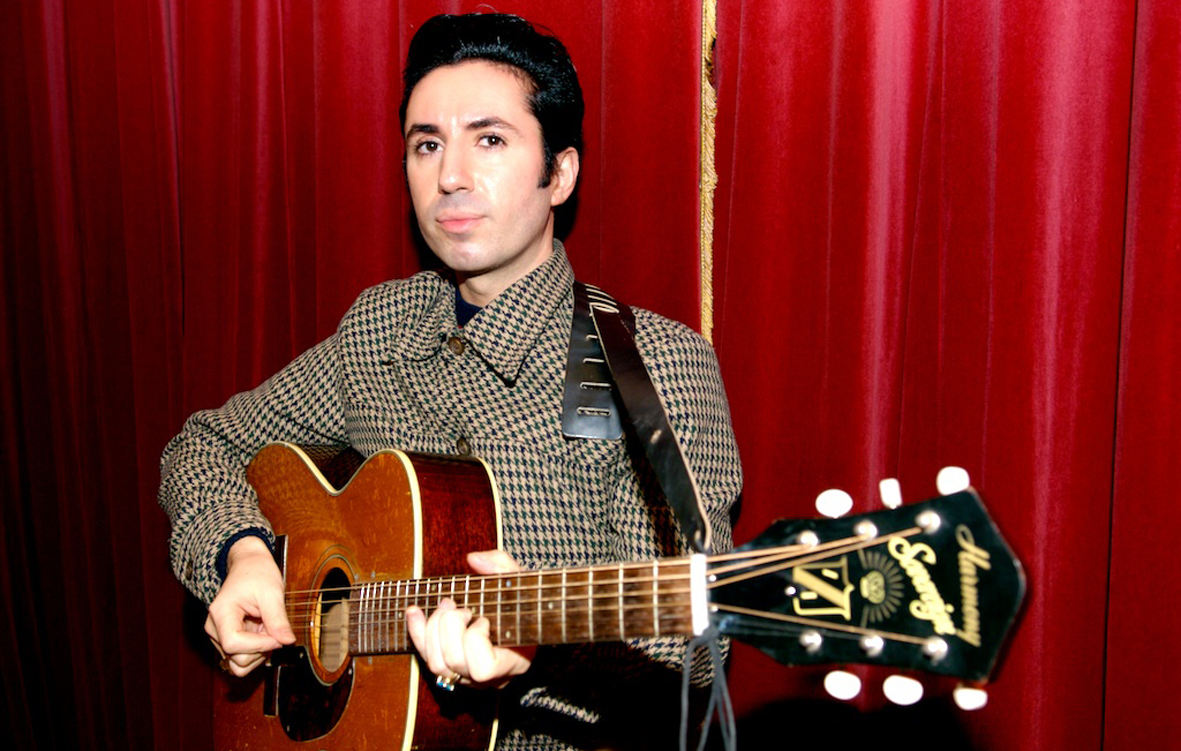 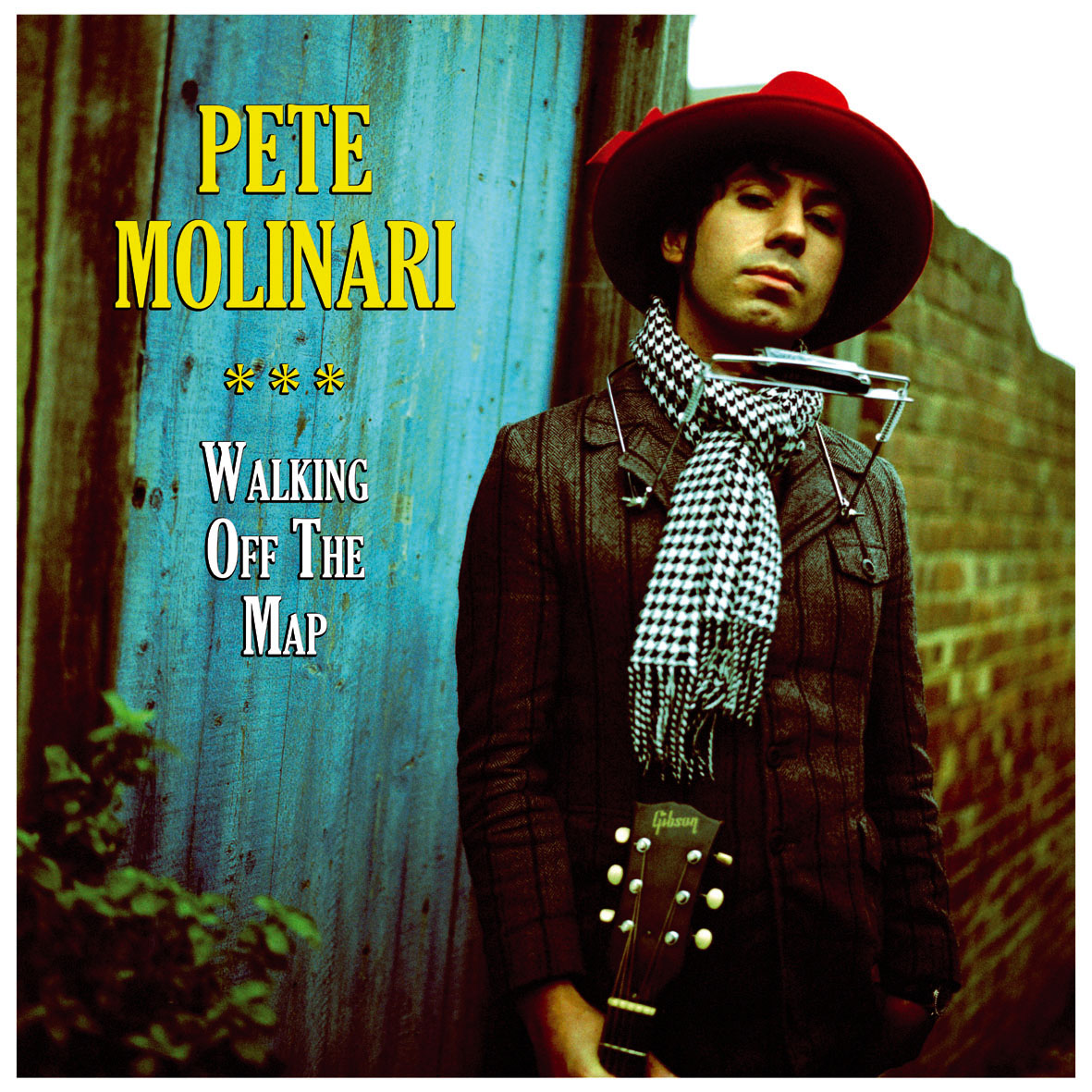 Buy
Walking Off The Map
Buy 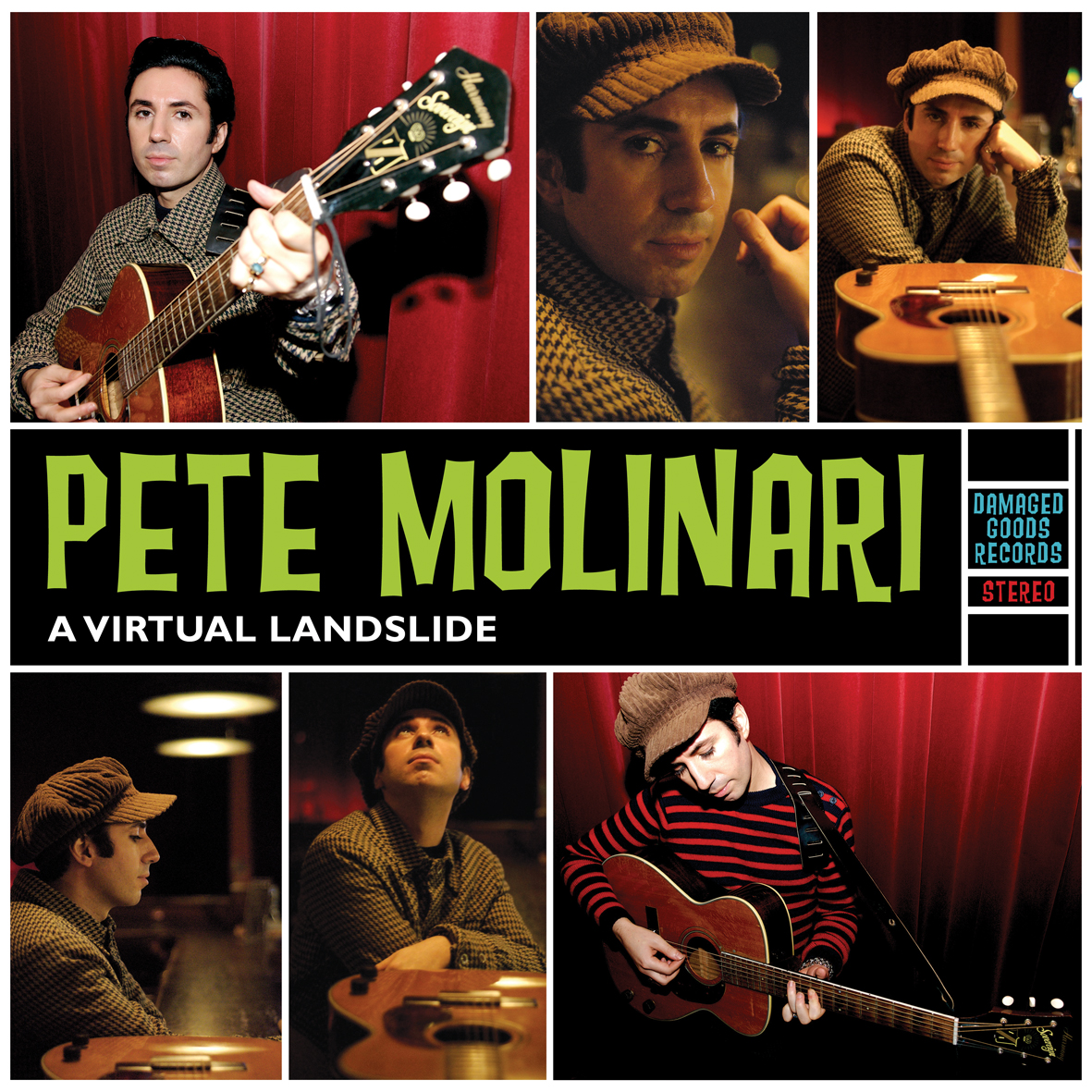 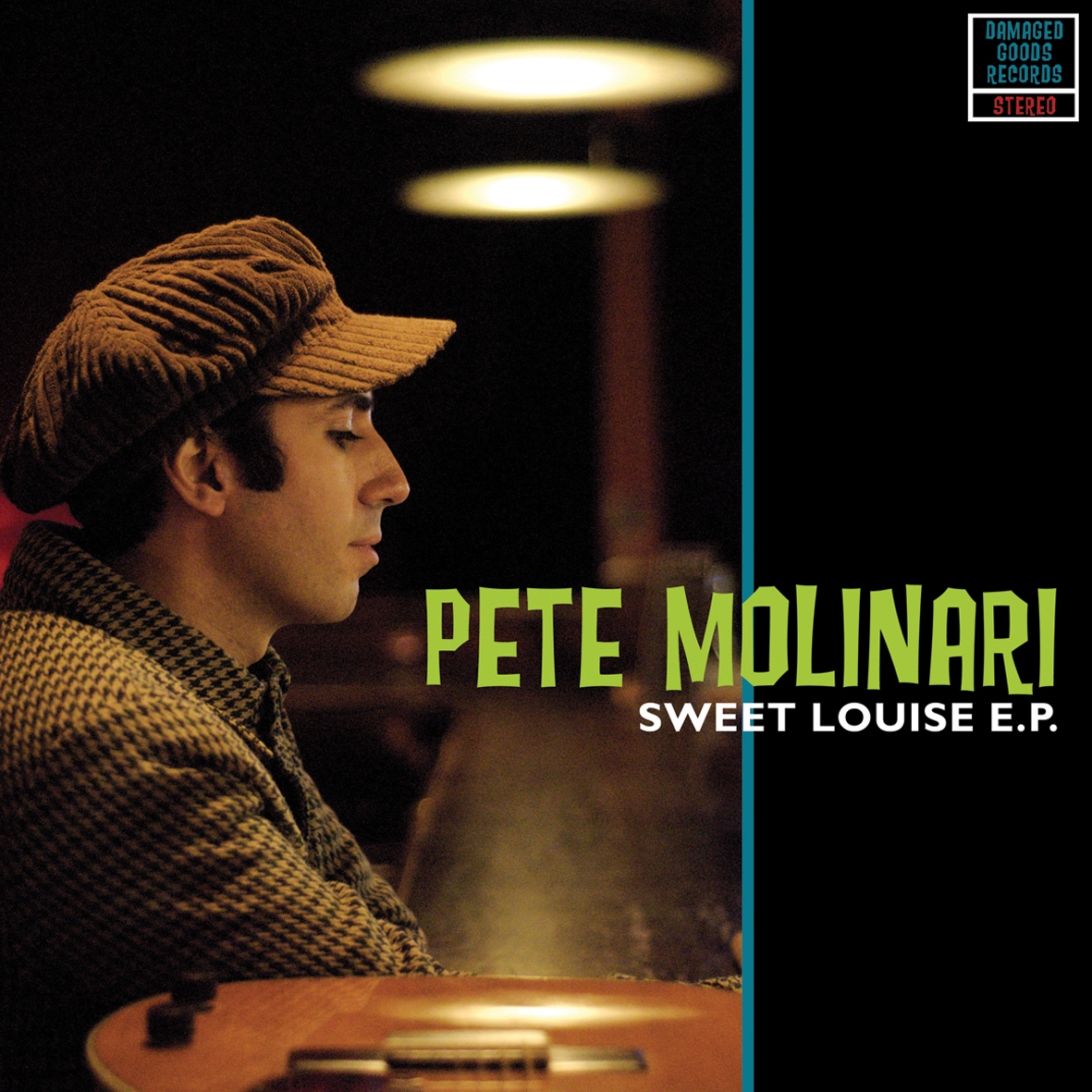 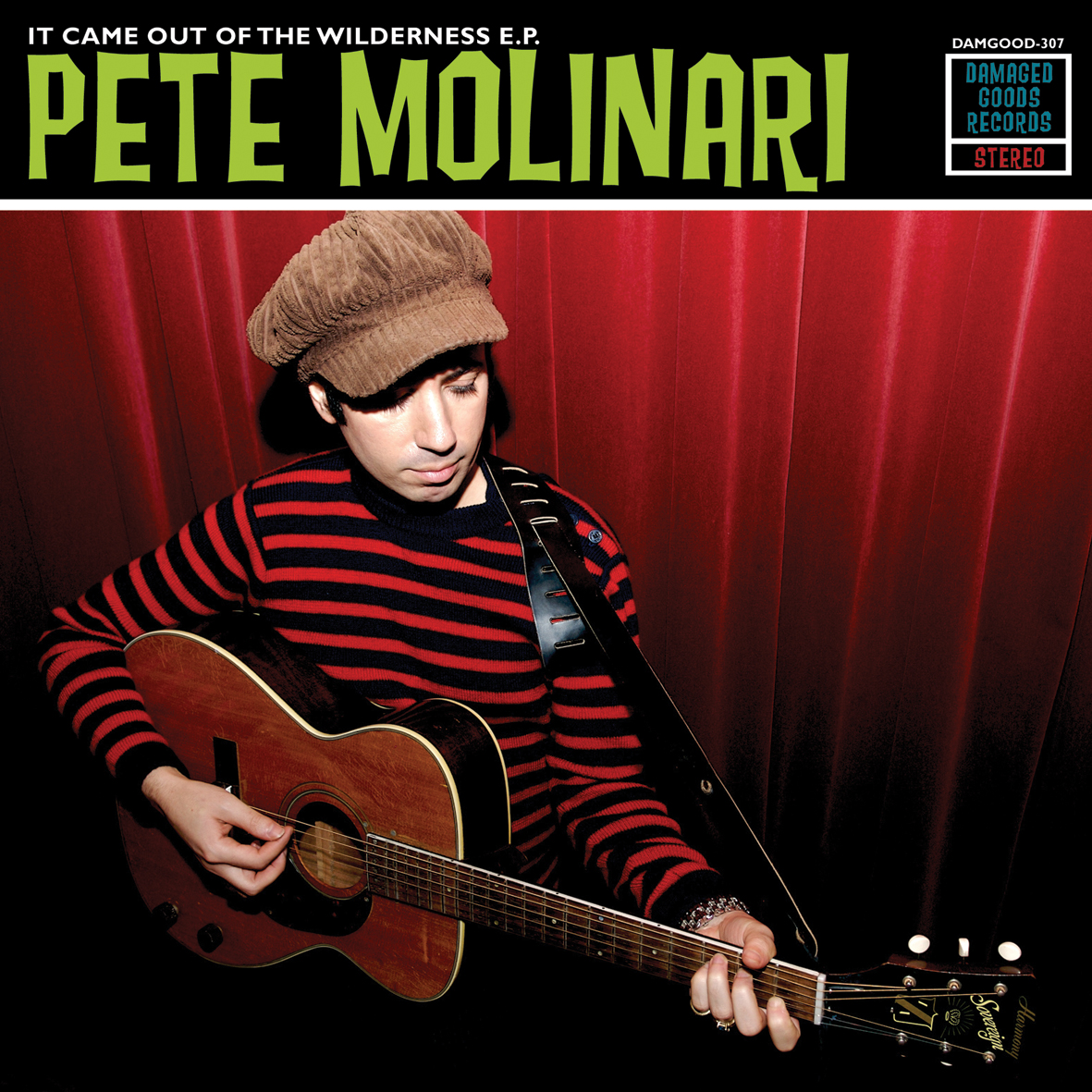 Buy
It Came Out Of The Wilderness
Buy 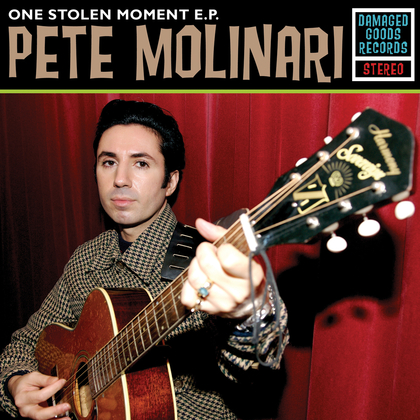