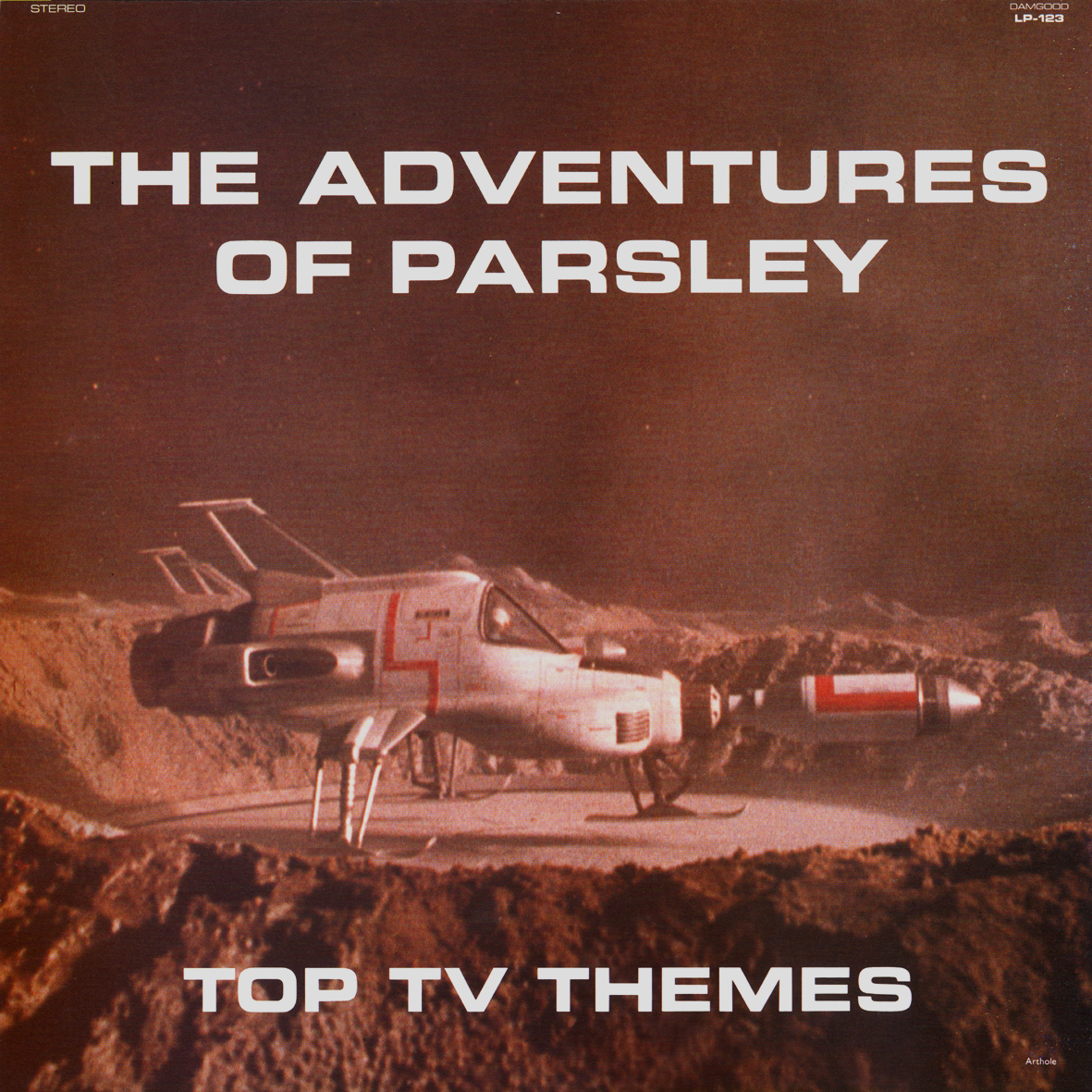 Debut album from a band that specialise in cover versions or recreations of classic TV and film theme tunes.

They did sessions for Mark Radcliffe on Radio 1 plus a few sessions on BBC London too.

A second and possibly third album was also recorded at the same time, we are currently discussing releasing them in 2014 and also doing a repress of this long deleted album too.

Parsley was also in The Bristols 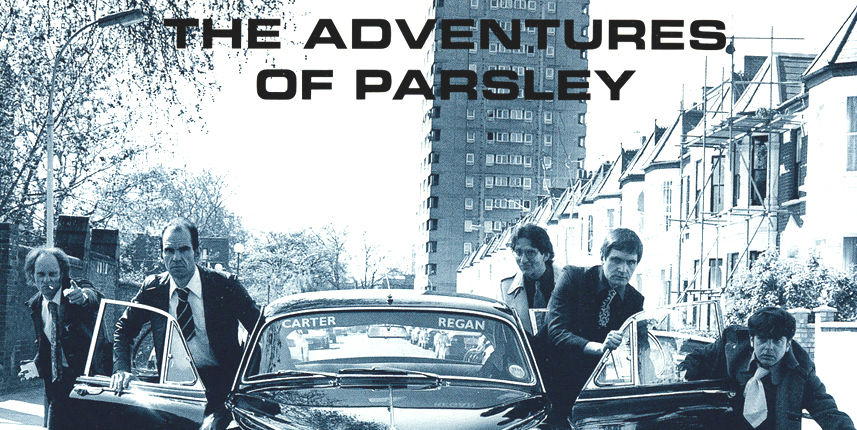 THE ADVENTURES OF PARSLEY 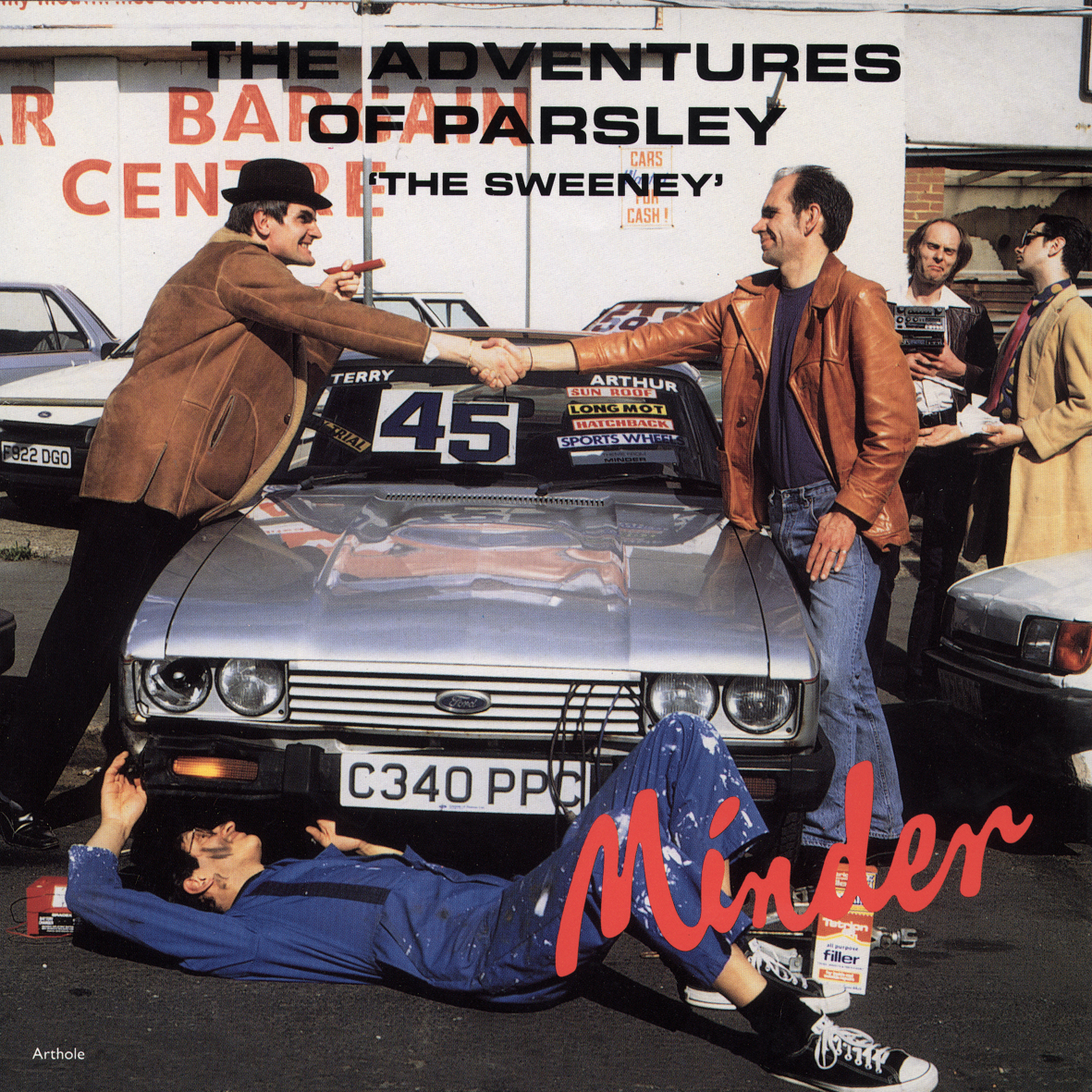