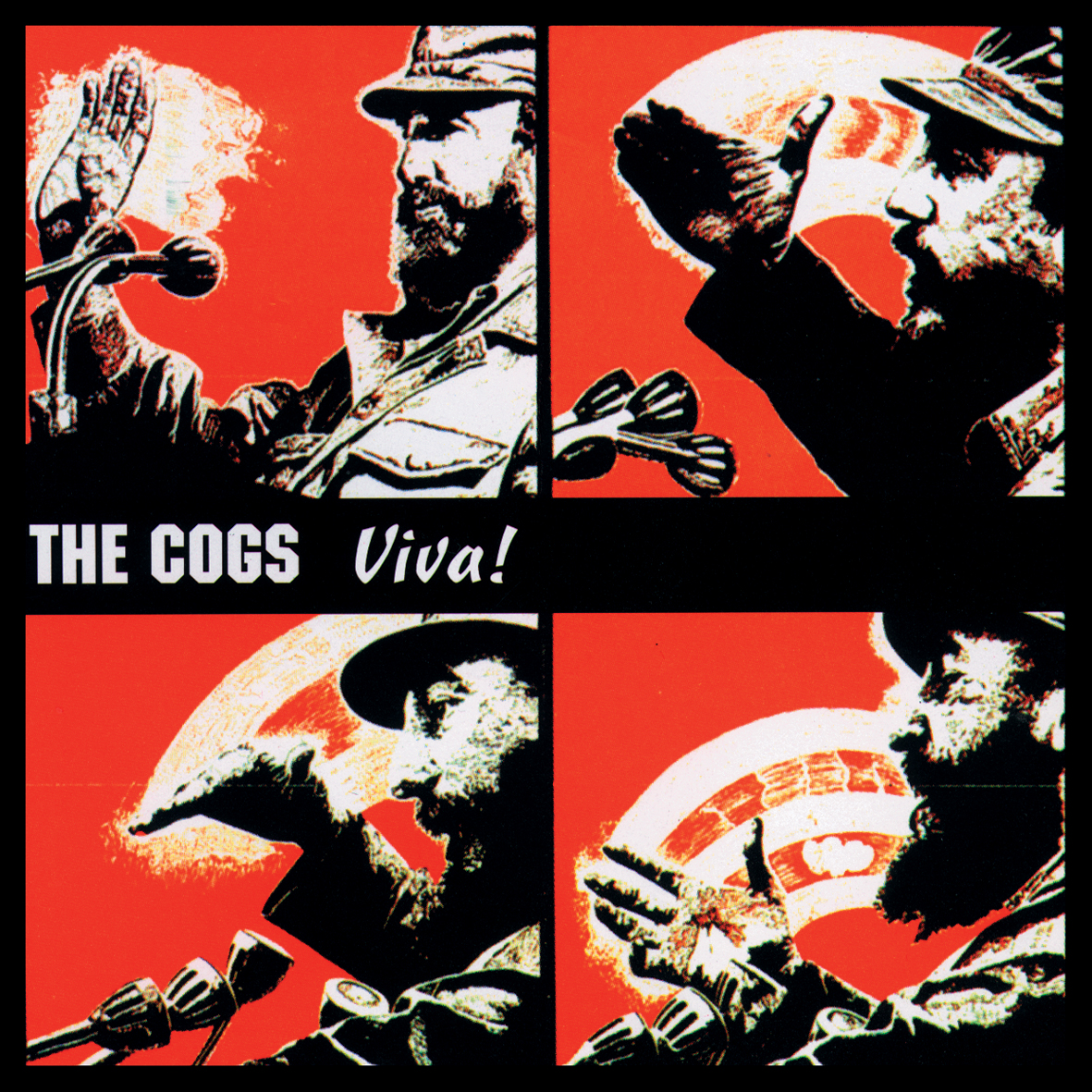 New York Duo the Cogs emerged under unusual circumstances. The pair decided to record a bedroom-quality, lo-fi album of Ween covers. Though one would think that Ween’s enigmatic and eccentric nature would discourage such straightforward tributes, the Cogs nonetheless plunged into the effort earnestly, choosing five tunes from various points in Ween’s career and releasing the results as Absolute Ween: The Cogs Perform the Songs of Ween in 1994. Subsequently, the Cogs expanded their lineup and turned their attentions toward original material.

Their line up expanded to five diverse individuals who together make some of the best noises i’ve ever heard. They had a couple of releases on labels in the states in the mid to late 90’s and then we received a demo of 13 songs, we loved it and soon after Viva! was released.

Sounding like a cross between The Muffs and The Pixies they really are worth checking out.

They split a few years later after another album called Open Kimono, released in 2002  but this is still a really great record! 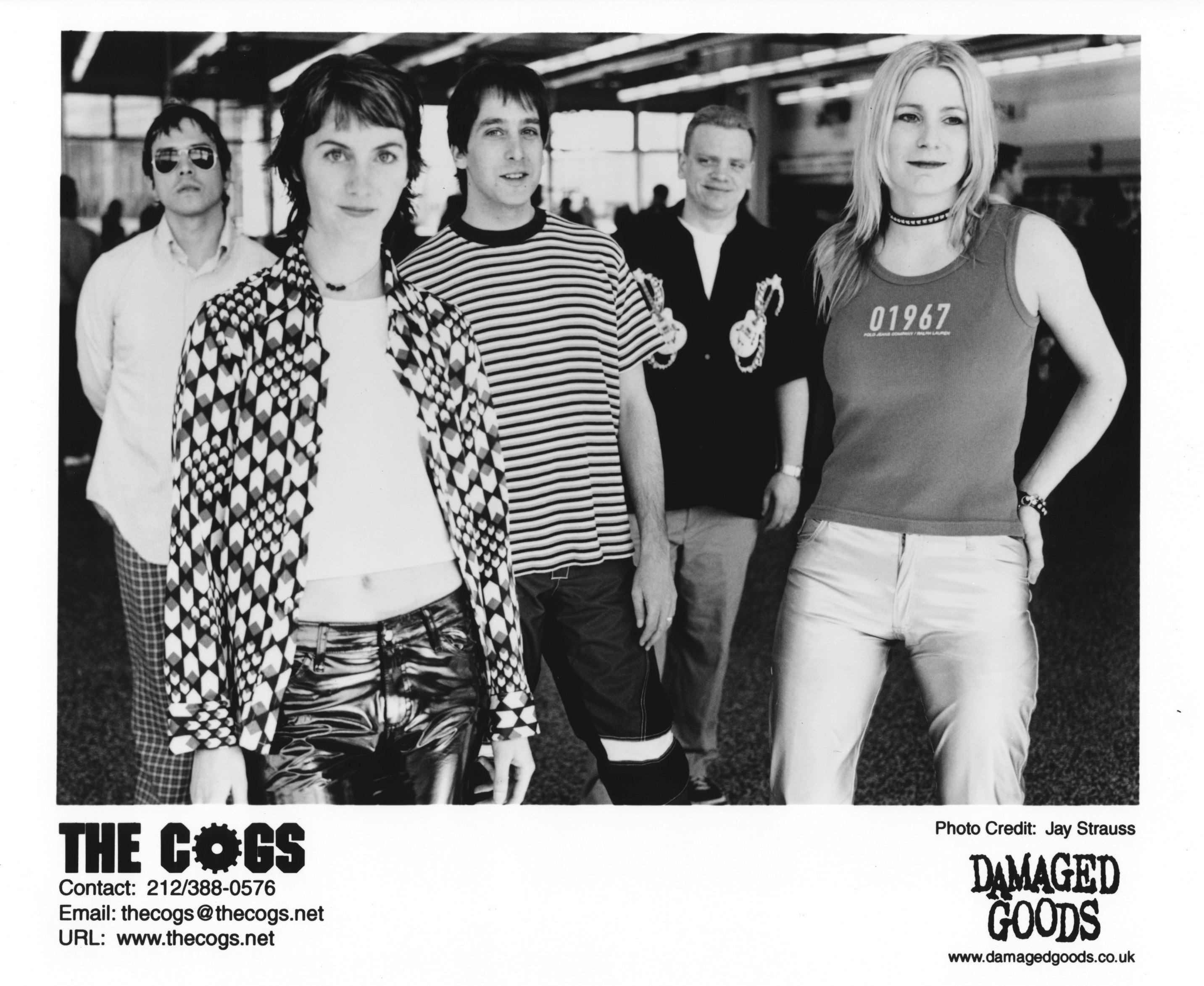 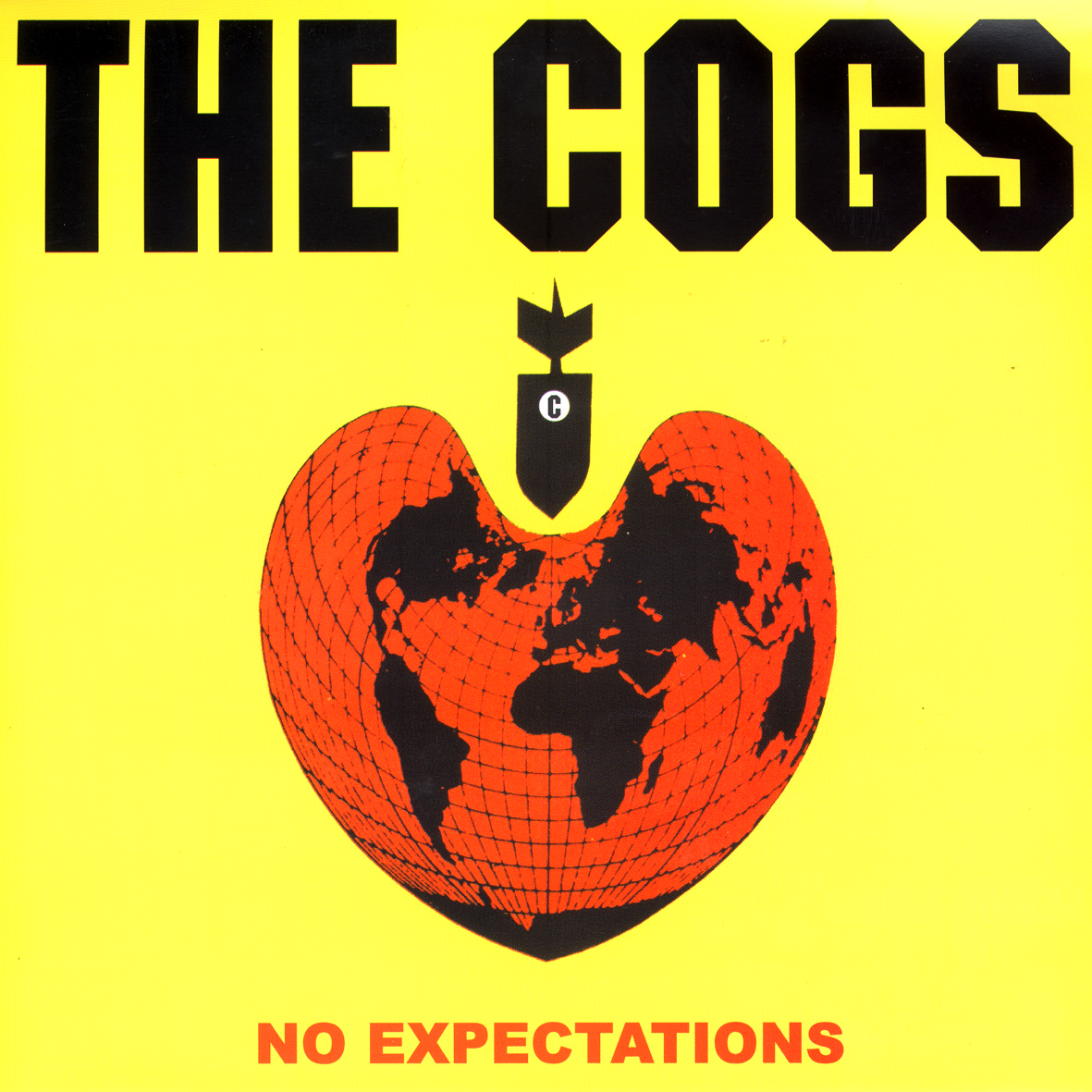