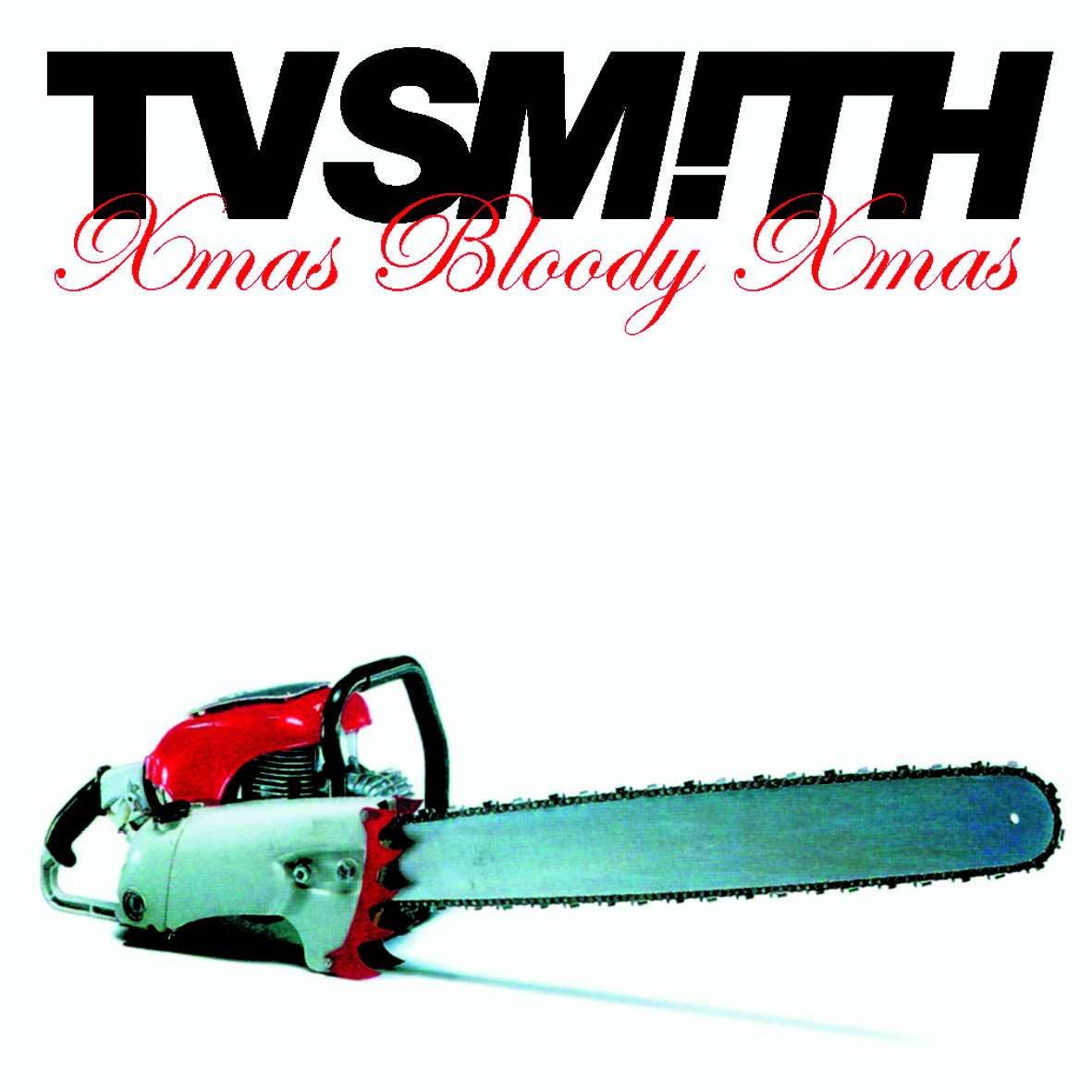 T.V.Smith (yep him from The Adverts, The Explorers, Cheap etc)  with a

The record will be available as a limited edition single on 7” vinyl and as a CD maxi-single with additional tracks recorded live with his band featuring Die Toten Hosen’s drummer Vom Ritchie at last year’s Düsseldorf bloody-Xmas concert.

T.V.Smith rose to prominence in the first wave of British punk rock as singer and songwriter for the Adverts who, after frequent early appearances at the seminal Roxy club in London in 1977, gained cult success with the Stiff single “One Chord Wonders.” This turned to notoriety when their next single, “Gary Gilmore’s Eyes” thrust them into the upper reaches of the U.K. charts. The album that followed in 1978, “Crossing the Red Sea with the Adverts” charted on its first week of release, and is generally considered to be one of the few genuine classics of the era.

The Adverts released one further album, “Cast Of Thousands,” before their split in 1979, and T.V. went on to tour and record with T.V.Smith’s Explorers, who achieved a minor hit with the single “Tomahawk Cruise,” and Cheap, before re-emerging as a solo artist in 1992 with the release of the critically acclaimed “March of the Giants.”

The nineties saw T.V. gigging relentlessly throughout Europe, as well as releasing a further two solo albums, 1995’s “Immortal Rich” – which was released in the U.S. on long-time fan Henry Rollins’ label – and 1999’s “Generation Y,” as well as co-writing songs with German chart-toppers Die Toten Hosen. In 2001 the Toten Hosen performed as TV’s backing band to record “Useless,” an album of re-recordings of classic T.V.Smith songs which has gone on to become his biggest selling album in Europe since “Crossing The Red Sea.” An internet only anti-war single “Not In My Name” released by T.V. early in 2003 through his website received more than 7,000 downloads.

The latest T.V.Smith album, released in late 2003, “Not A Bad Day,” sees T.V. at the peak of his powers, presenting twelve new songs charged with the typically perceptive and witty lyrics that have established him as one of the best songwriters to have emerged from the punk movement

Over the last year TV has played more than 120 gigs, culminating in his headlining spot at the annual WASTED (formerly Holidays In The Sun) festival in Morecambe in July. Recently Wim Wenders chose TV’s song “Expensive Being Poor” for his new film “Land Of Plenty,” which has just been previewed at the Venice film festival. The song will shortly appear on the soundtrack album, alongside David Bowie and Leonard Cohen, amongst others.

T.V’s next recording project is “Xmas Bloody Xmas,” a cynical and funny take on the Christmas single tradition, due out on the Damaged Goods label in November.

Latest news, archives, photos and T.V.’s tour diaries can be found at www.tvsmith.com 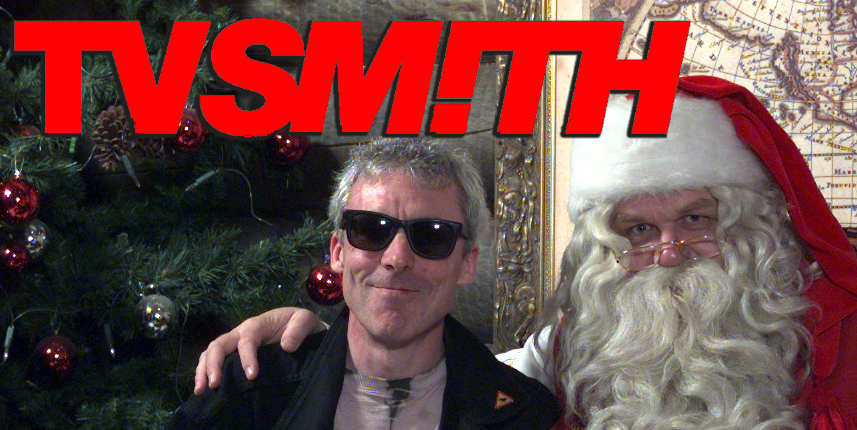