You couldn’t wish for a happier landing than a touchdown in the colourful and offbeat world of Zac.

Born in the Torpignattara neighbourhood of Rome on a night lit by an uncommonly beautiful rainbow, our four pop heroes must have quaffed the best Italian wines and ingested the most hallucinogenic of food stuffs to fuel such wild dreams. 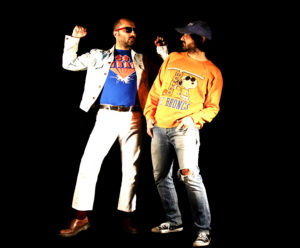 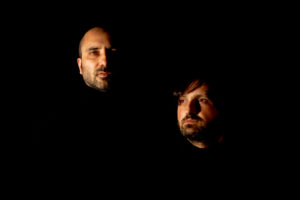 Zac are poised to attack… 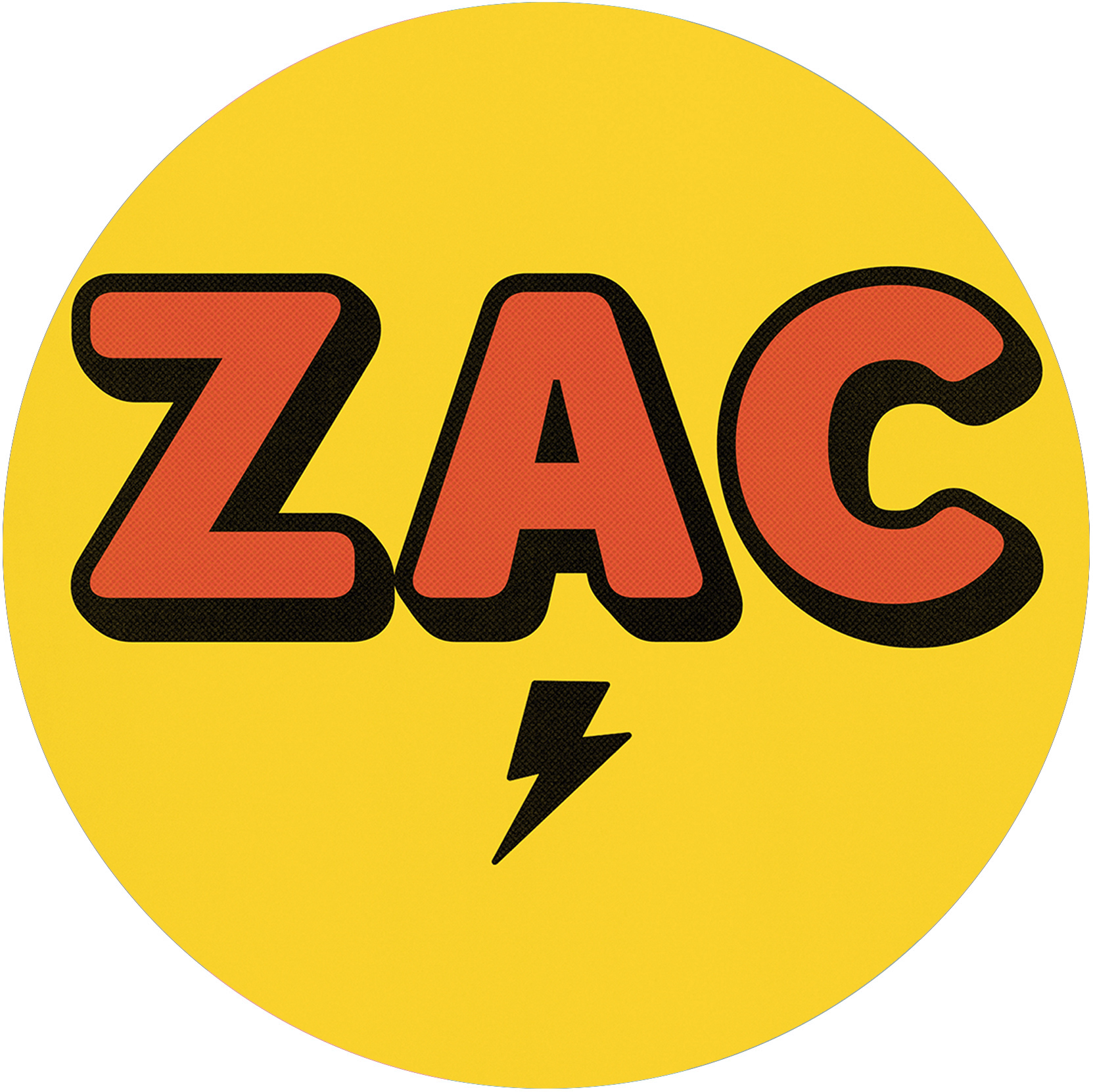