William Charlie Hamper, aka Billy Childish, has recorded over 125 LPs during his 37 year career. He is an internationally recognised painter, who was a great influence on the YBAs. He has also published 5 novels & 40 plus collections of poetry.

Billy Childish was born in 1959 in Chatham, Kent; Childish left secondary education at 16, an undiagnosed dyslexic. Being denied entry to his local art-school, he began work as an apprentice stonemason at Chatham Naval Dockyard.

During his 6 months on the job (the only employment he has experienced in his 54 years) he produced 600 drawings in the “tea huts of hell”. This portfolio eventually earned him a place at St Martin’s School of Art studying painting. Unfortunately, due to his outspoken views & ‘obscene’ poetry, he was expelled. He then lived on the dole for 15 years. Childish has continued to paint, write and make music independently ever since.

Never veering far from the path of homemade punk rock, blues and rock ‘n’ roll, Childish is the epitome of the homemade ethic, never signing to a label or using a producer.

Childish’s bands have been championed by a succession of fashionable artists: Kurt Cobain, Beck, Jack White (who appeared on TOTP with Billy’s name scrawled on his forearm in homage), and even Kylie Minogue who named an LP after one of Billy’s poetry collections. 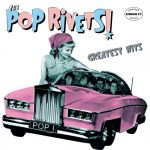 Billy formed his first band, The Pop Rivets, in response to the Punk Rock explosion of 1977. The Pop Rivets were Bruce (gtr), Big Russ (bass) & Little Russ (drums). Unable to play an instrument, Childish took the vocal duties. They soon established a modus operandi; small gigs for little or no money, then borrowed 300 quid from a friend’s Social Security back pay & set about recording their now legendary Greatest Hits LP. The band played self promoted gigs in Switzerland & Germany & recorded a secondLP, Empty Sounds From Anarchy Ranch + two EPs before splitting up in 1980. 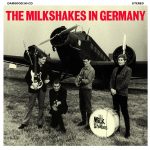 Next Billy learned a few chords and joined up with his mate Mickey to form The Milkshakes. After releasing nine full length albums they split in late 1984. (A parallel girl group, The Delmonas was also formed during this time, recording several LPs.)

The Milkshakes were shortly followed by a new three piece band called Thee Mighty Caesars, with Graham Day (Guitarist of The Prisoners) on drums and John Agnew on Bass. Together they released eight albums. They are now acknowledged as the seed that influenced a lot of the first wave of Grunge and new Garage bands, including, Mudhoney, Nirvana & the Mummies. Thee Mighty Caesars stopped playing 1989, though never officially disbanded. 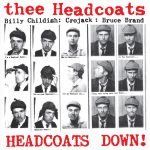 Childish immediately formed Thee Headcoats along with old cohort Bruce Brand (Pop Rivets, gtr / Milkshakes, drums). They were later joined by Johnny Johnson. Thee Headcoats were Billy’s most prolific band, releasing some 19 albums and 40+ singles on around 20 labels including Sub Pop, Amphetamine Reptile, Damaged Goods & Sympathy For The Record Industry. Thee Headcoats toured the world, again without a manager or agent, and earned the reputation as one of the must-see bands of the ’90s. During this time Thee Headcoatees were also born featuring Ludella Black, Holly Golightly, Kyra Rubella & Bongo Debbie. Thee Headcoatees toured with the boys in the UK, USA and Japan.

(A ‘lost group’ from this period is The Blackhands, a cajun/ska ensemble, responsible for three LPs.) 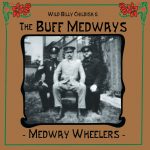 Thee Headcoats called it a day in 1999, and were quickly followed by the catchily named Wild Billy Childish & The Friends of the Buff Medway Fanciers Association, or The Buff Medways for short. Members comprised of Billy, Wolf Howard and Ex-Caesar/Prisoners Graham Day. It was probably the most commercially successful of Billy’s bands having been championed by Blur’s Graham Coxon who released two LPs on his Transcopic label in 2002. Again unsigned they released their final album Medway Wheelers on Damaged Goods before disbanding.

Alongside this frantic activity lookout for collaborations with Sexton Ming. Billy and Sexton have been working together since 1979, on poetry, music and paintings. Their work is documented on five LPs and over 25 small press publications. They are inspired by the early Dadaists, Edward Lear, Captain Beefheart and the literature of the absurd. The Guardian described their material as ‘An authentic output of creative play’. Billy and Sexton describe it as ‘A smoking chimney stack that falls over and crushes your wife and kids’. Curiously both are true. 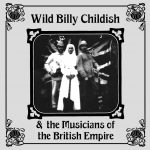 (Another ‘lost group’ is The Chatham Singers, specialising in blues & country, they have released two albums so far – Heaven’s Journey and Juju Claudius.)

Next up was Wild Billy Childish & The Musicians Of The British Empire, or The MBEs for short. Formed in 2006 they released three albums which included classic tracks such as ‘Thatchers Children’ ‘Joe Strummer’s Grave’ & ‘Christmas 1979’. This band featured ex-Buffs Wolf Howard on drums & Nurse Julie, Billy’s wife on bass. 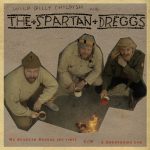 In 2010 The MBEs teamed up with Neil Palmer who was in one of Billy’s favourite bands The Fire Dept. who often supported Thee Headcoats back in the ’90s. They became The Vermin Poets, releasing one album before morphing into The Spartan Dreggs. The Dreggs released a series of five 7” singles in 2012 and a three album set in 2012. The group’s stated aim is “to describe the shape of the things sufficiently well so that others too may understand and explore, – or view more effectively the universe and the bounty within it – for themselves.”

The MBE’s line up also carried forward into their latest incarnation, CTMF, or The Chatham Forts. (The Chatham Forts was the name Billy came up with for a group in 1976 when he only imagined the possibility of forming one).

Billy is currently busiest musically with new group The William Loveday Intention. The band are currently attempting a “career in a year”, averaging an LP a month.

A few years back, Billy turned down a ‘substantial fee’ + the chance to win £50,000 on Celebrity Big Brother. After putting the offer to an audience vote at a show in north London, the audience voted no, though it was Childish who decided the ballot.

It has been said that ‘Childish has the integrity & patience to wait for his recognition. Neophytes & long term admirers are welcomed in equal measure because in the grand scheme of things, Billy Childish isn’t going anywhere.’

His new band CTMF are a chip off the old block, “expert in their basicness” to quote Peter Doig, an old friend of Billy’s. Billy will continue to be an inspiration to each new generation who want to hear the real thing, done with heart.

As you can see we’ve been working with Billy since 1990 with our first release, a split 7” with Thee Headcoats & Thee Headcoatees and since then we’ve released more than our fair share of his albums including a couple of great compilations worth checking out if you’re new to his music. These are… 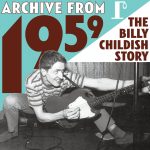 Damgood 335 is ‘Archive From 1959’ a 50+ song double CD/triple vinyl featuring tracks from all his bands as well as rare solo stuff as well. 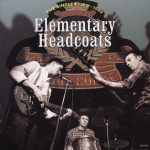 Here are a few press quotes…

You can find out more about Billy at ‘L-13.org’

Also worth checking out is Artsy’s Billy Childish page, a great resource for information on Billy’s paintings.

+ most of Billys Wikipedia page is true. 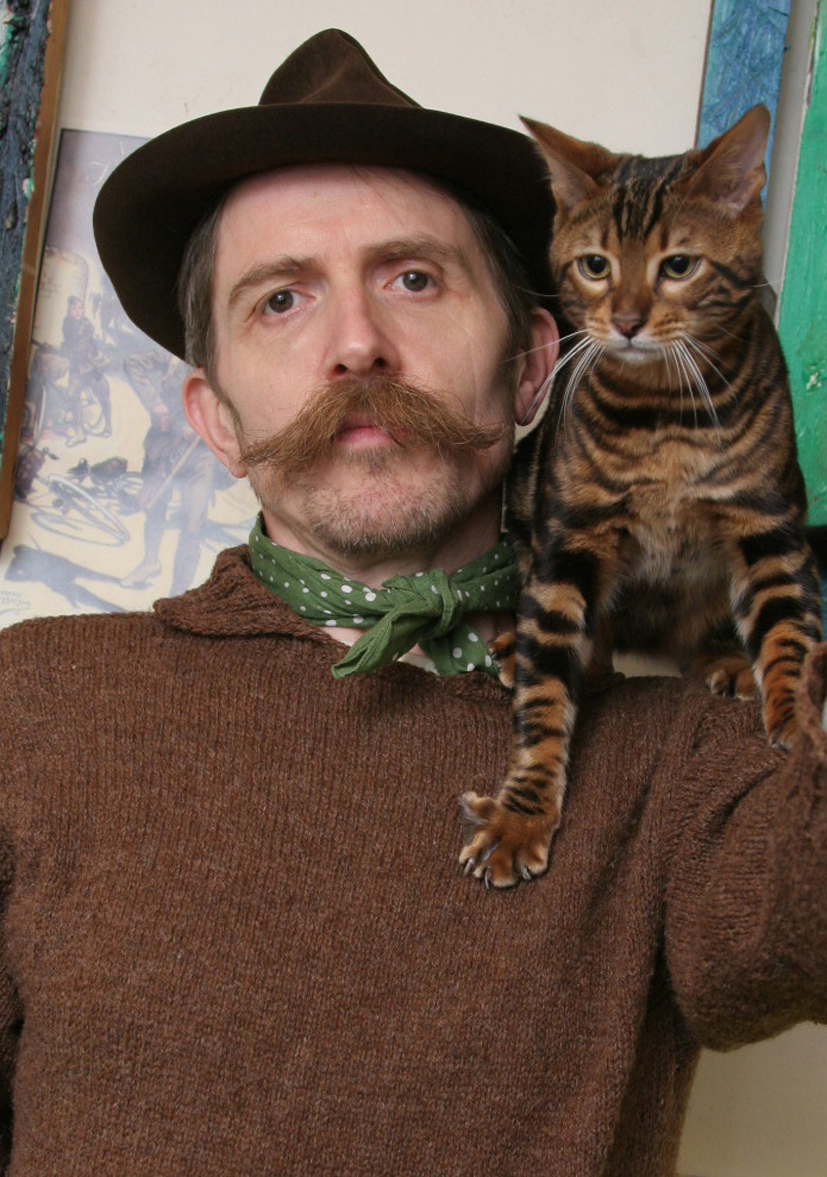 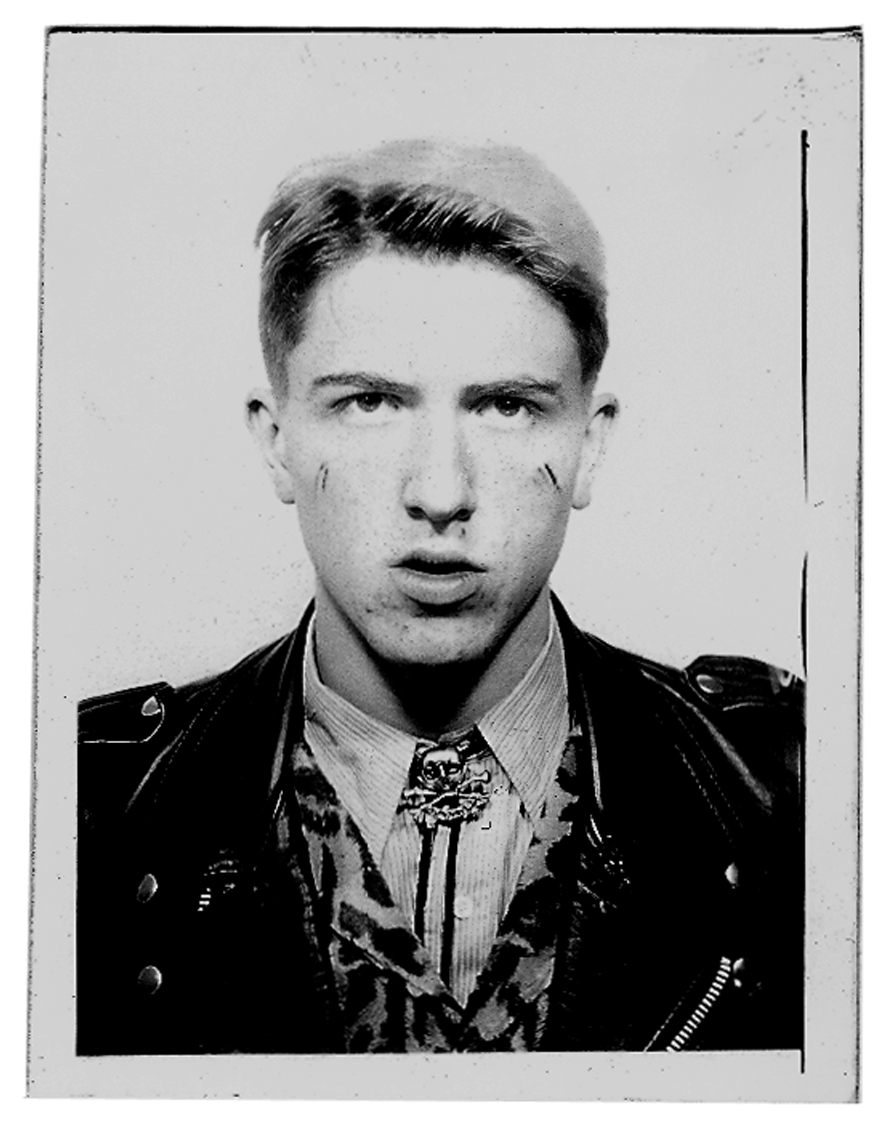 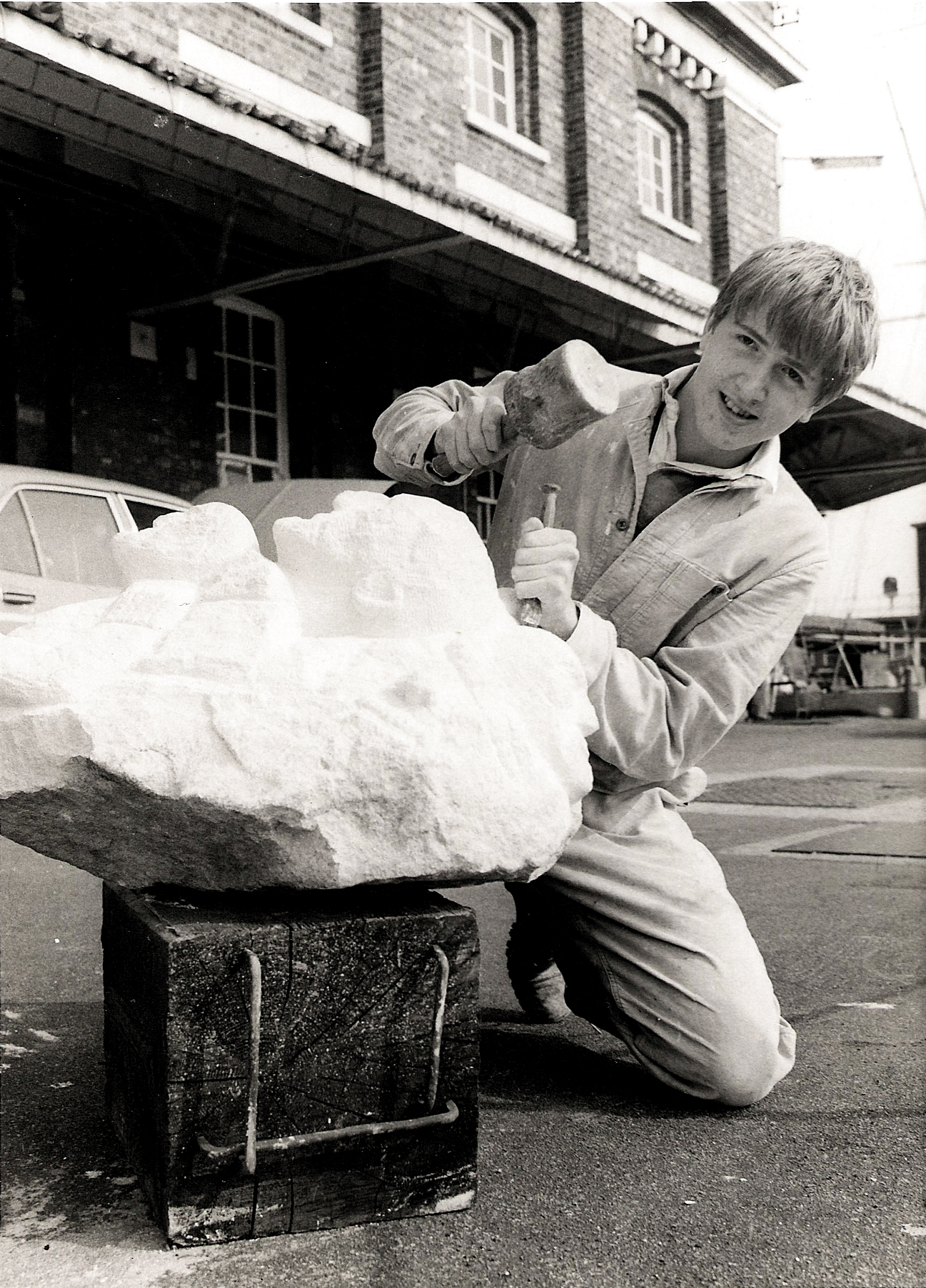 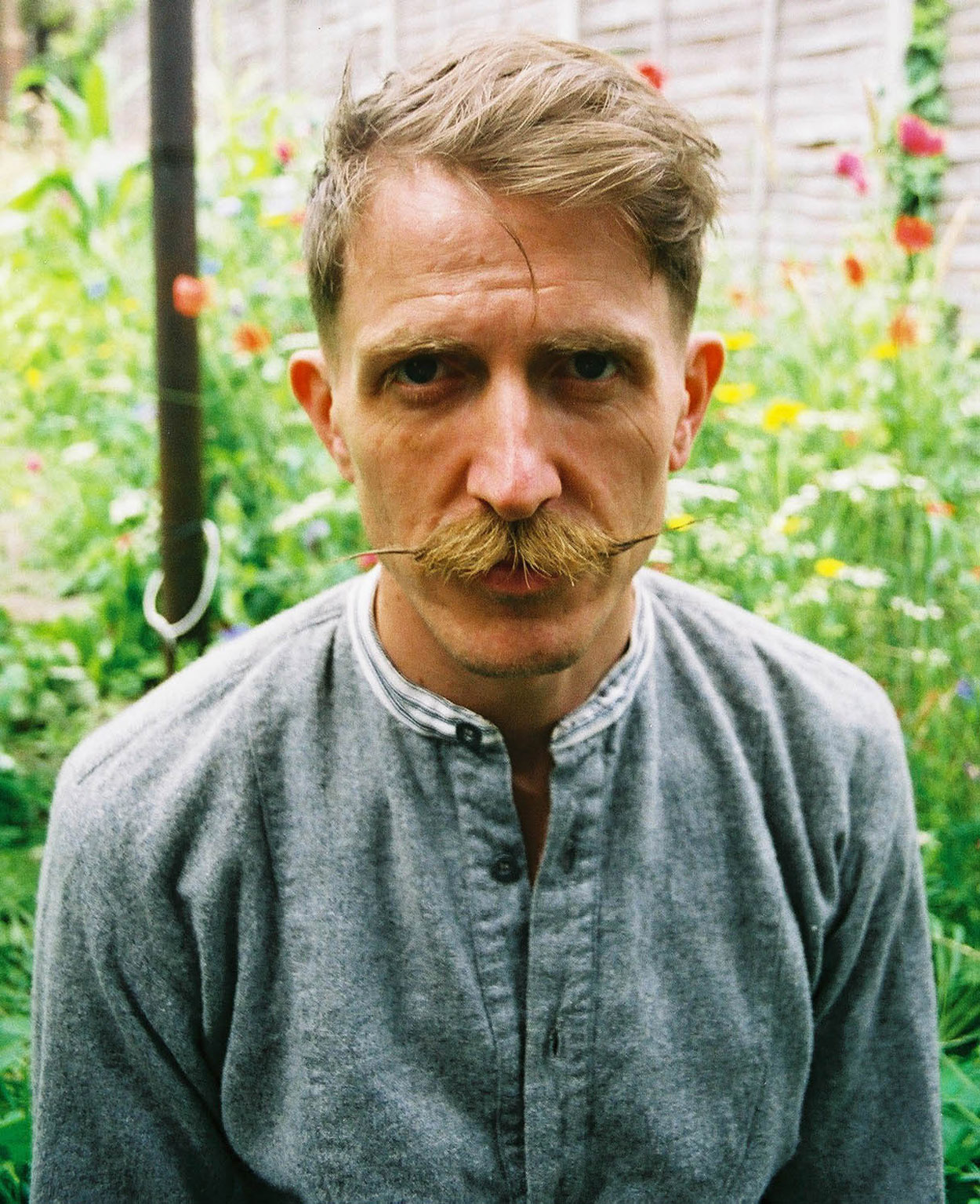 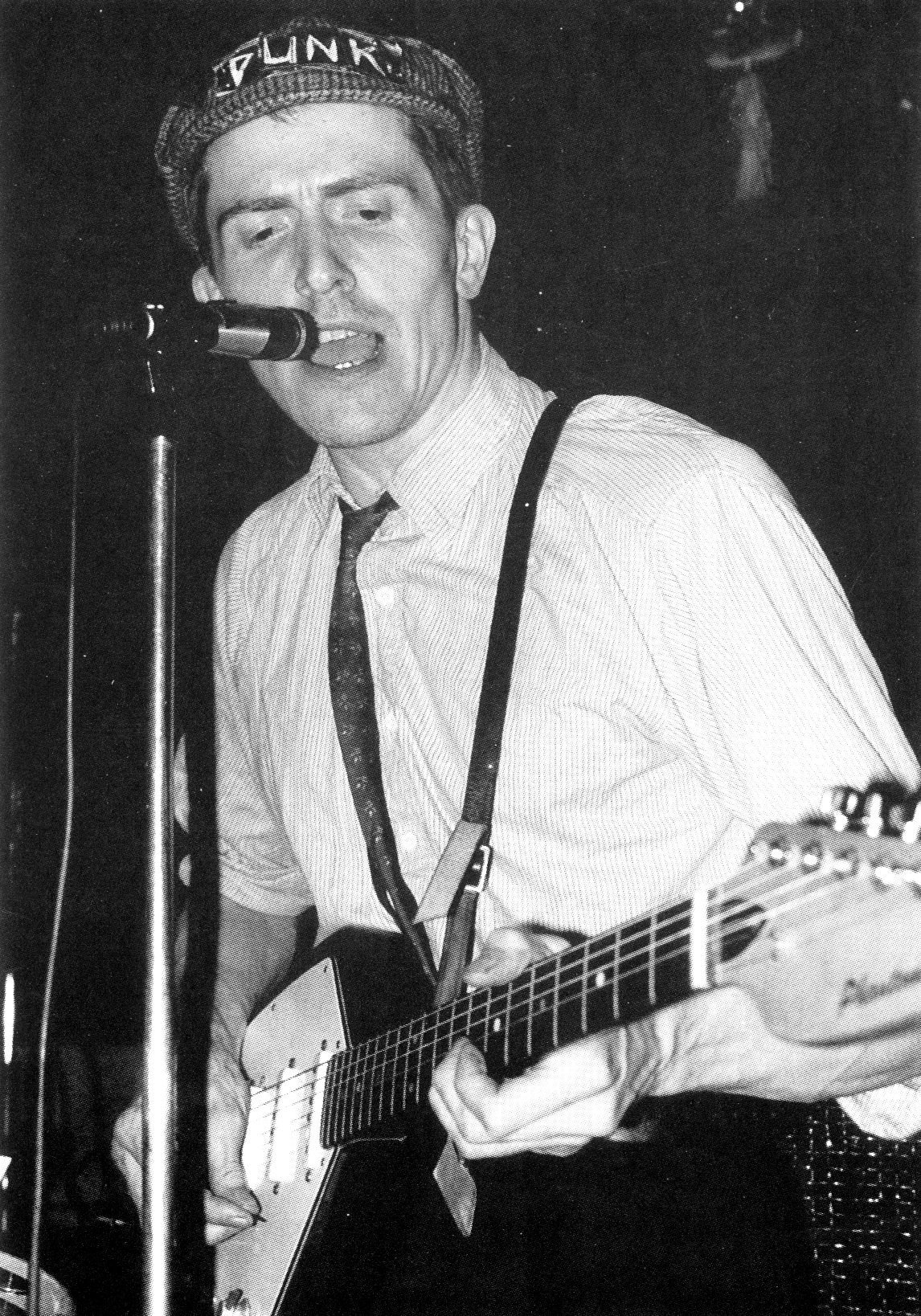 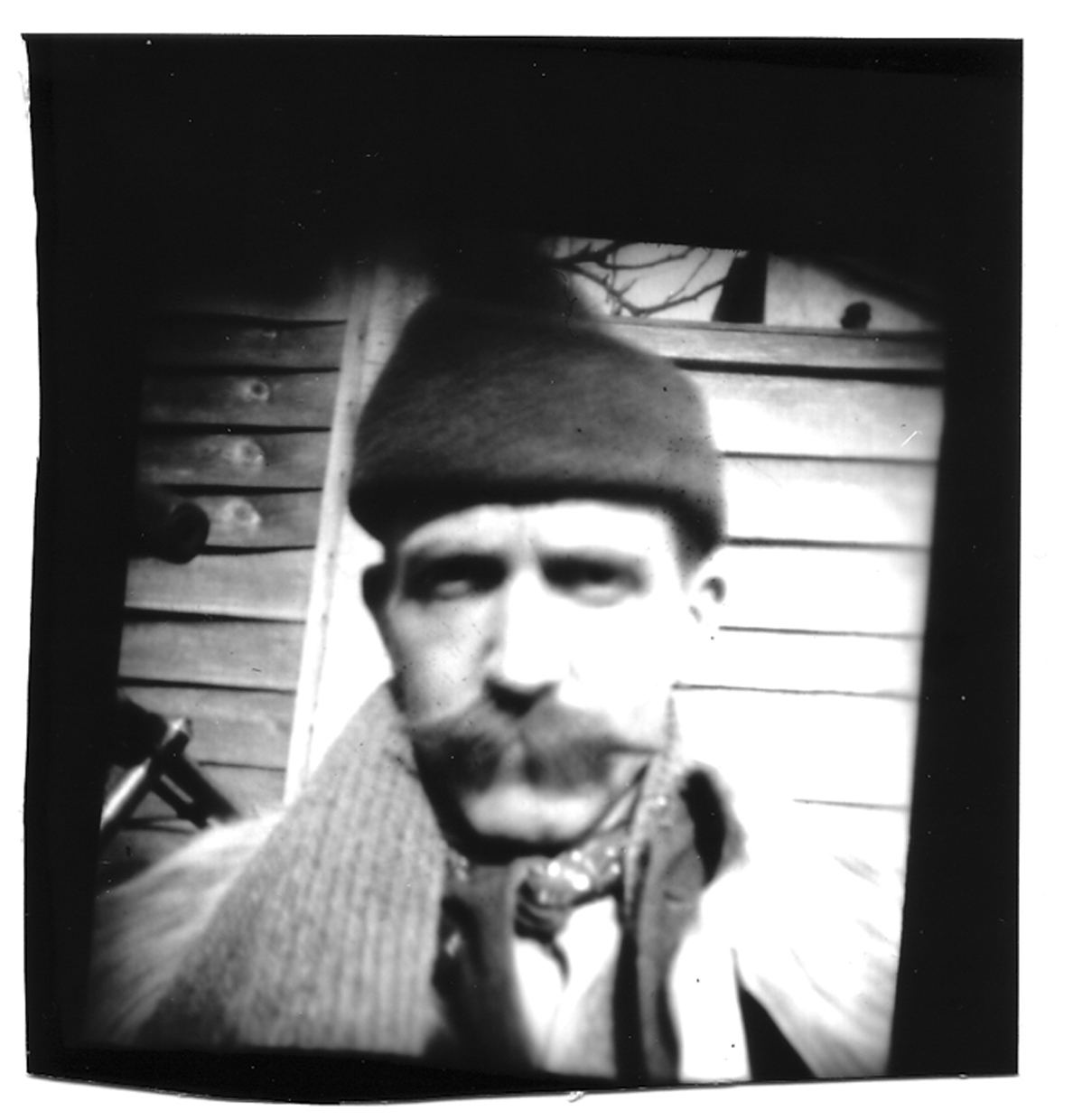 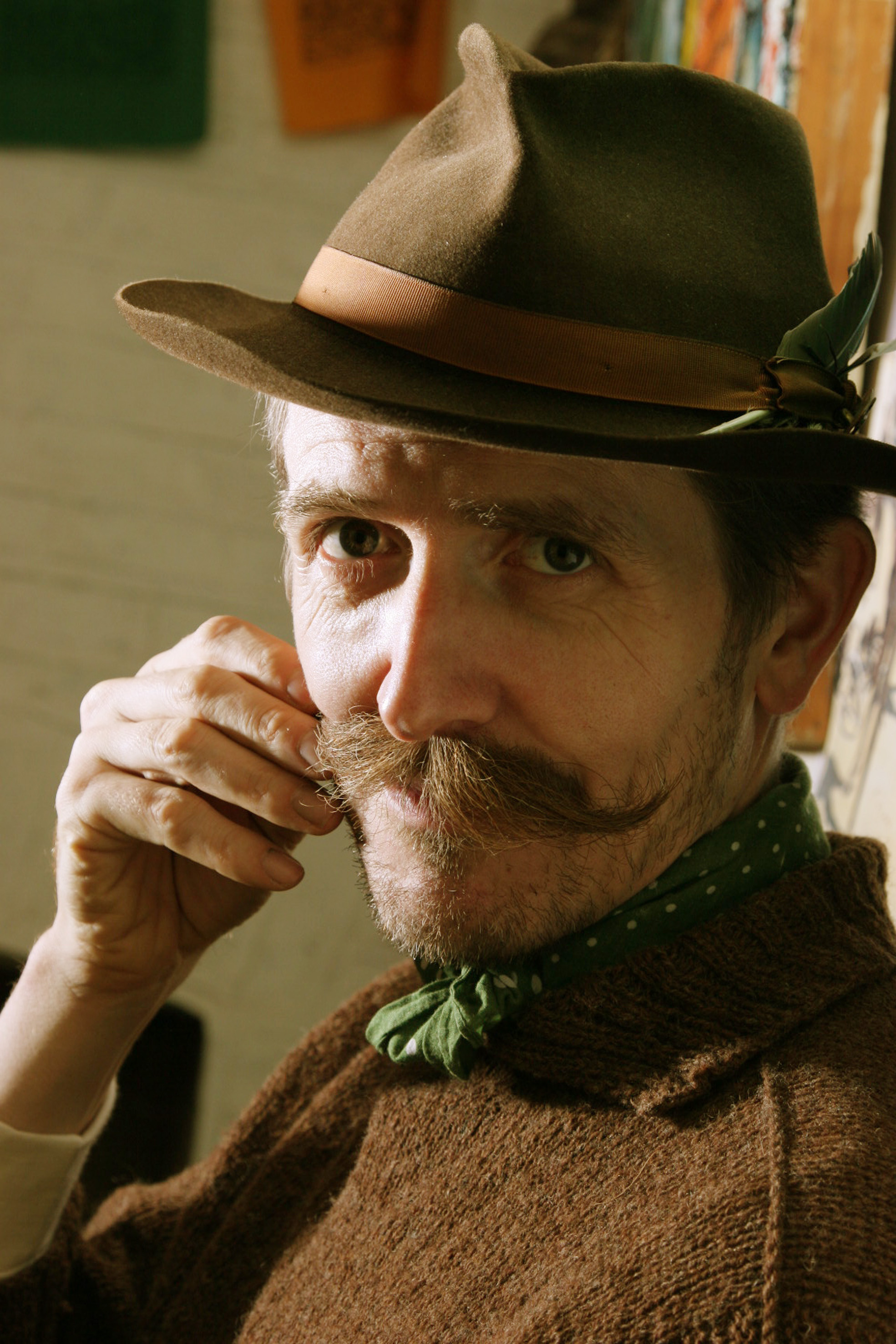 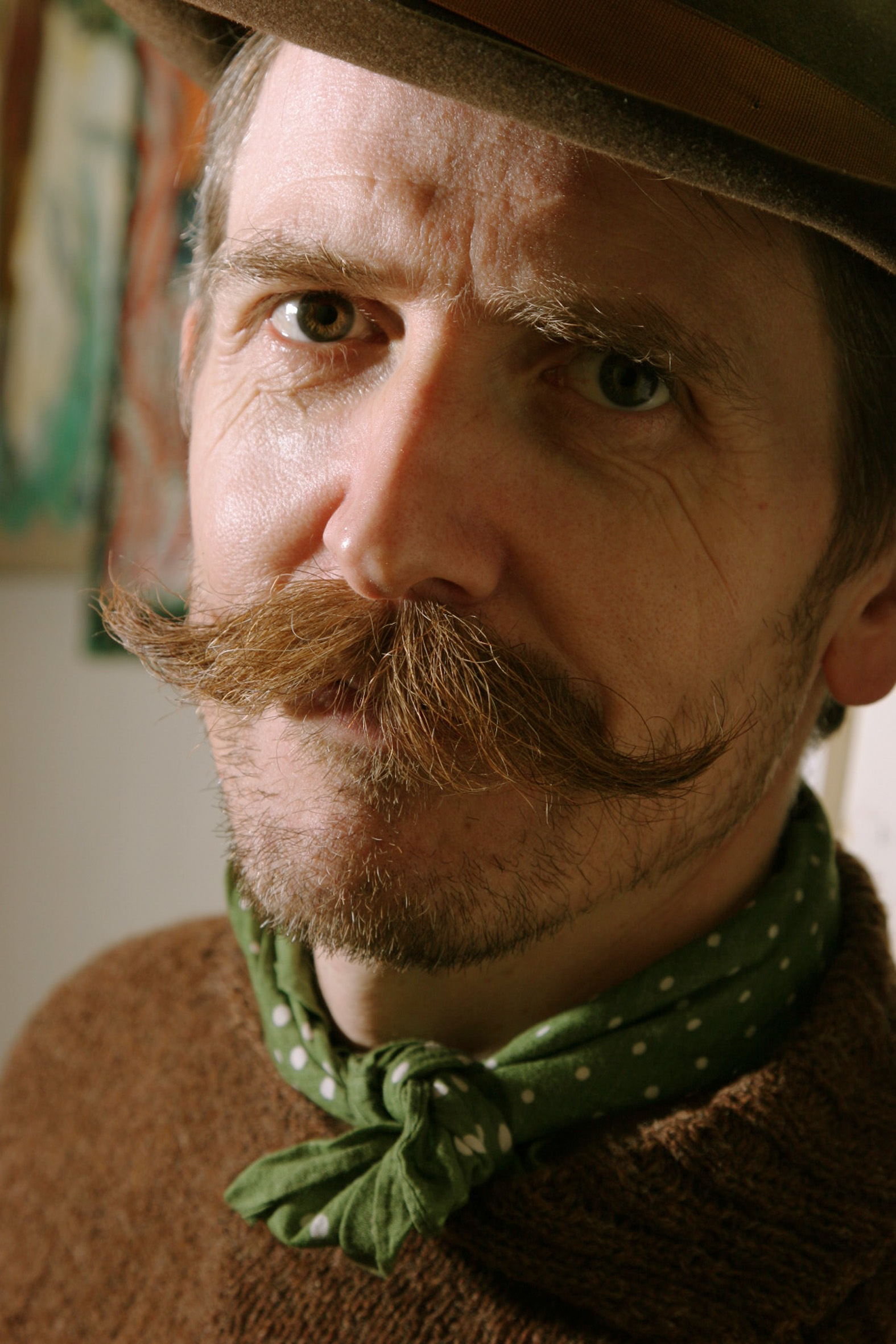