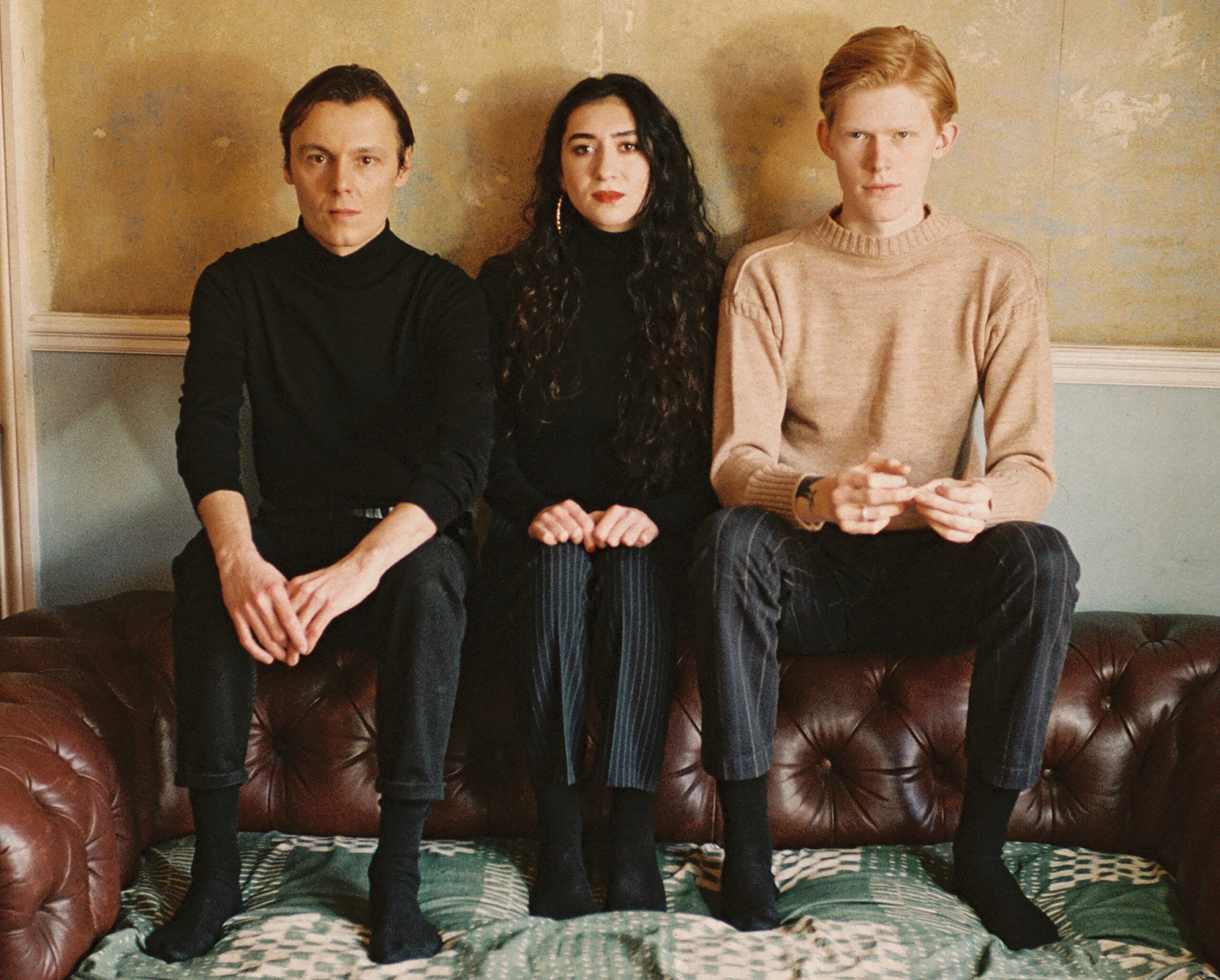 The Shadracks are a three-piece rock n’ roll group hailing from Medway, Kent.

With timeless and expert precision the Shadracks play from 37.3 years in the past 33.7 years into the future.

The actual origins of the group date back even further with their cultural appropriation of Babylonian ‘Rhythm and Punk. A mere 3 years ago Huddie Shadrack and Elisa Abednego had a brief encounter in deserted parkland. Discovering sheared an interest in vacant park benches, herbaceous borders and beat music it became paramount that they form a group – and quickly.

After the release of their self titled debut LP, a subsequent live BBC 6Music session for Marc Riley and a fast selling EP, Elle Meshack retired from The Shadracks to peruse a career as a Poly Styrene impersonator aboard a Tahitian cruise liner: SS Honolulu Baby. 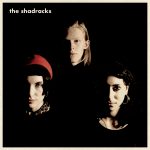 Fortunately for the bass bereft Shadracks an advert placed in the window of a local stationers was answered by a certain Rhys ‘King Nebuchadnezzar’ Webb. A meeting issued and after proclaiming “Oh merciful Marduck, may the house that I have built endure forever” There followed a 2-hour induction ceremony (in which to learn all the new tracks for their forthcoming long player ‘From Human Like Forms’ and Webb, for it was he, was sworn into The Shadracks fraternity.

In Human Like Forms see’s The Shadracks achieving giddy new heights in their songwriting and performing abilities – pushing their ancient sound 3.7 years ahead of the current lunar time module.

Their second album was recorded in late 2020 to be released in full on Damaged Goods Records, August 2021 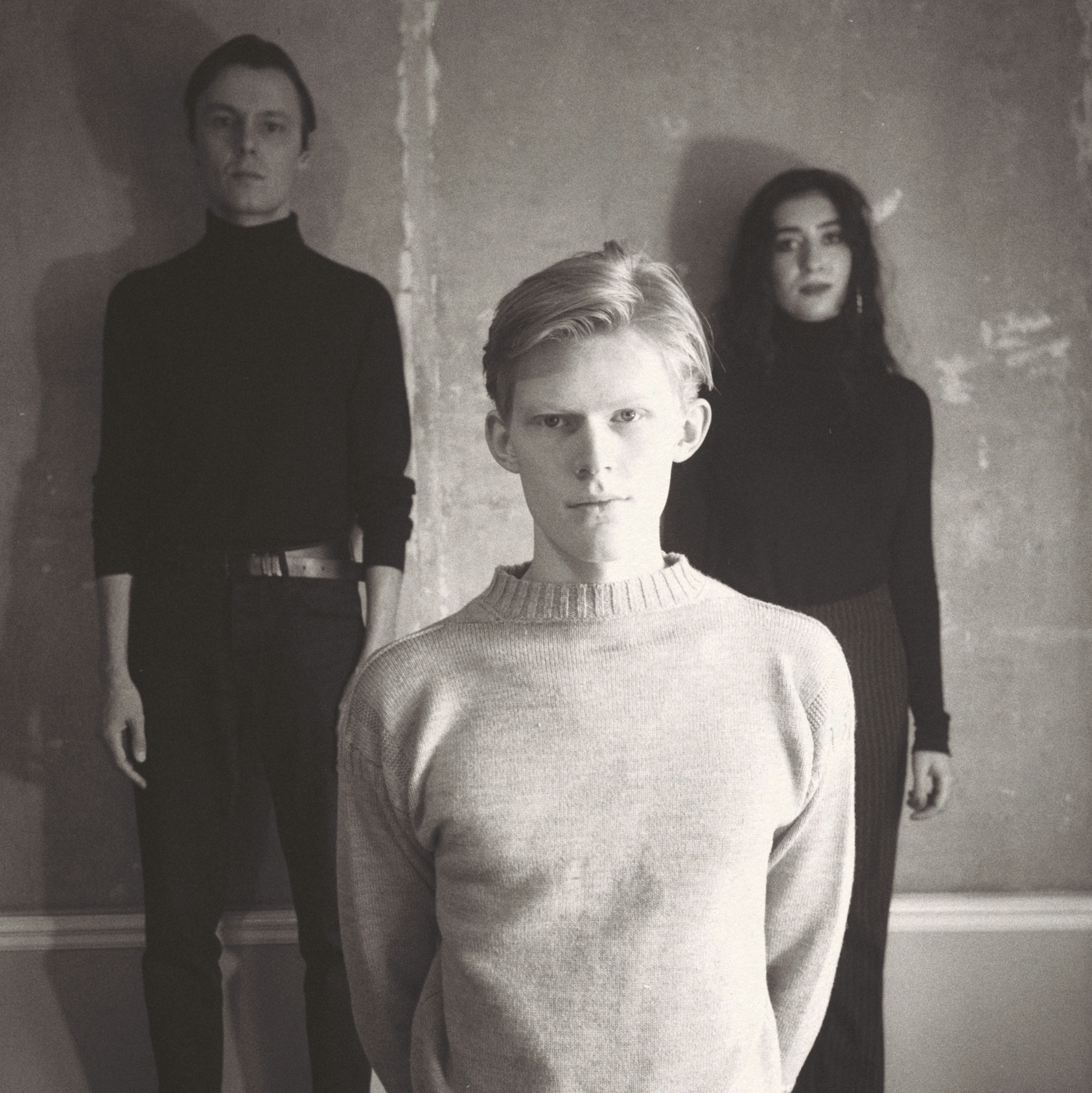 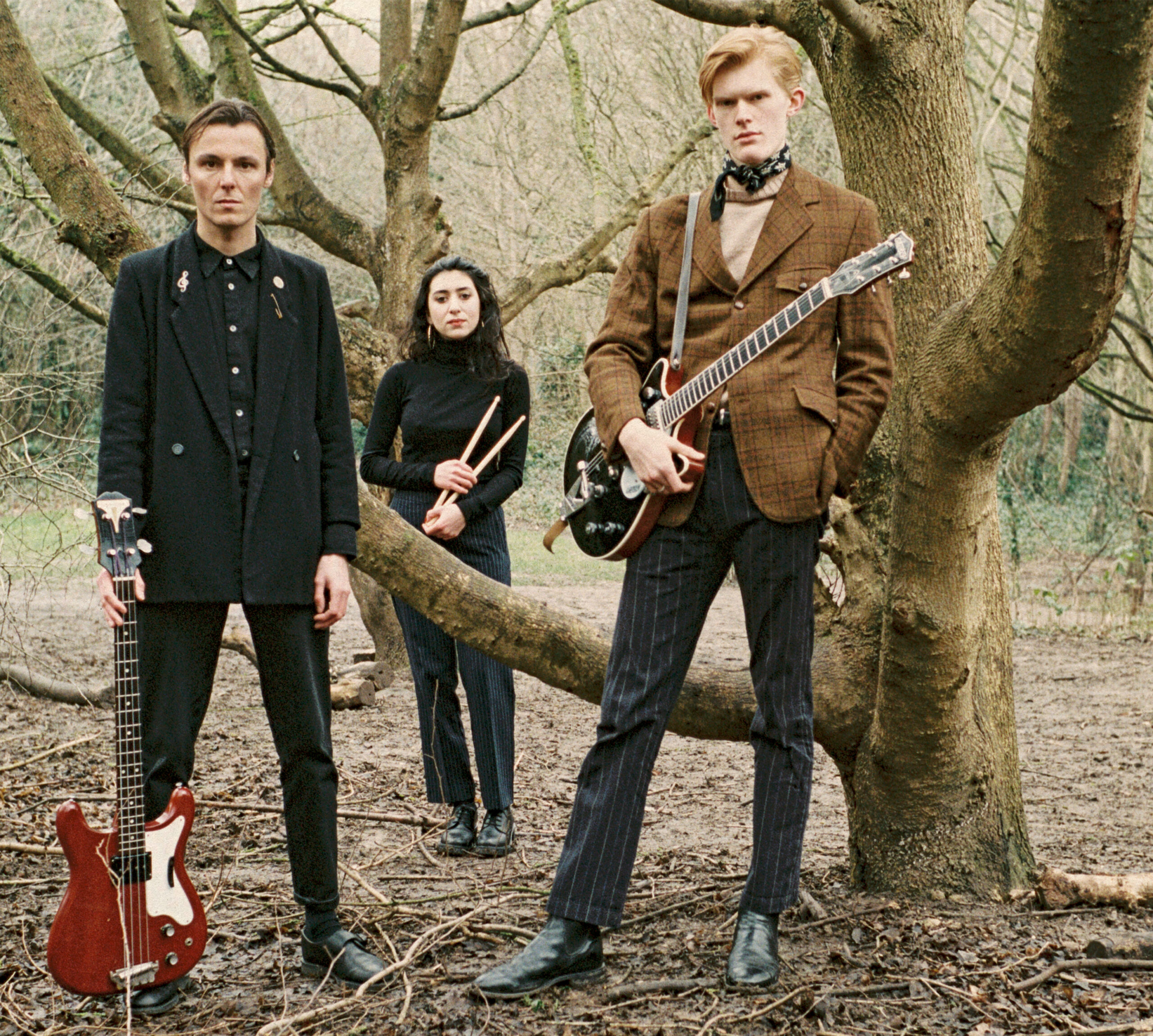 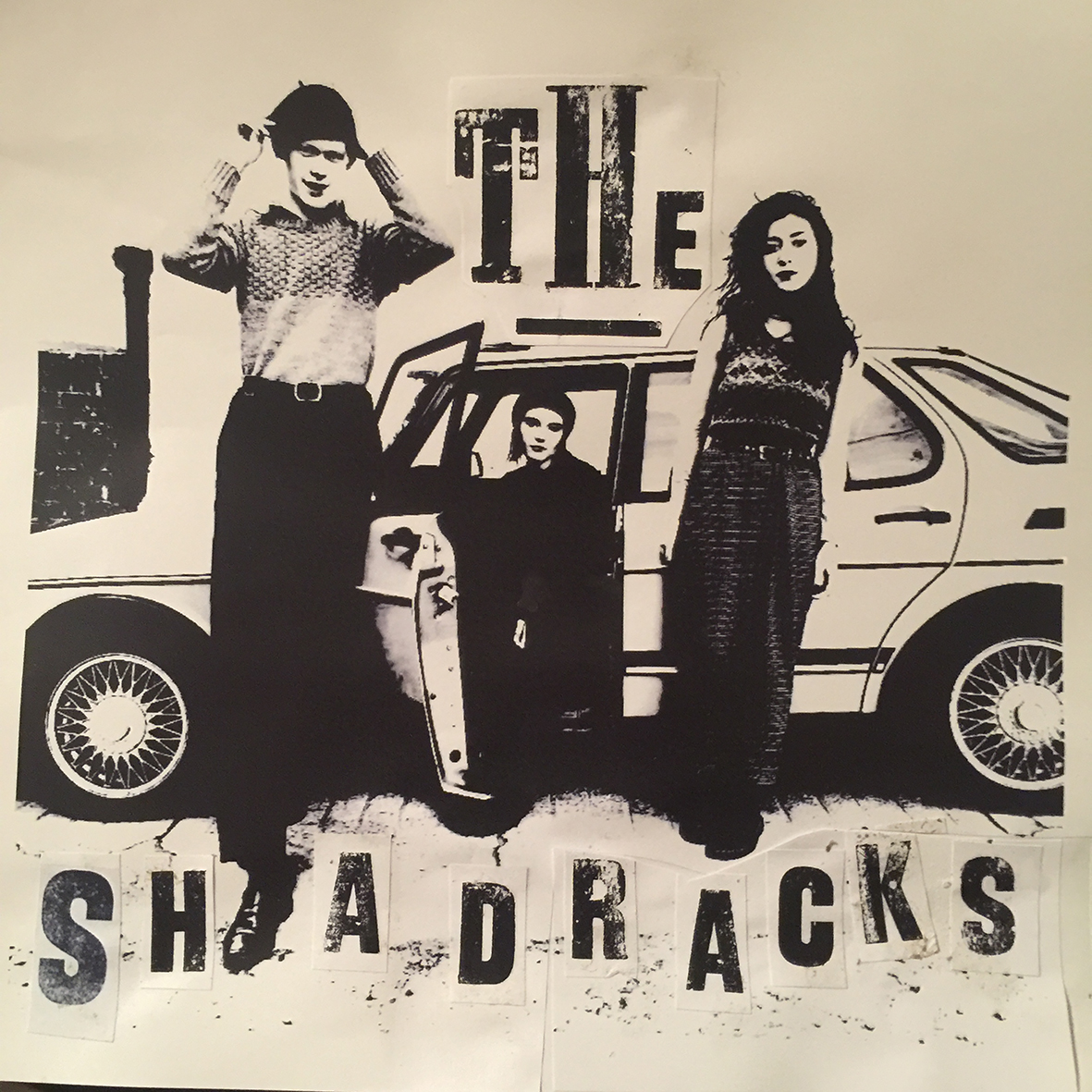 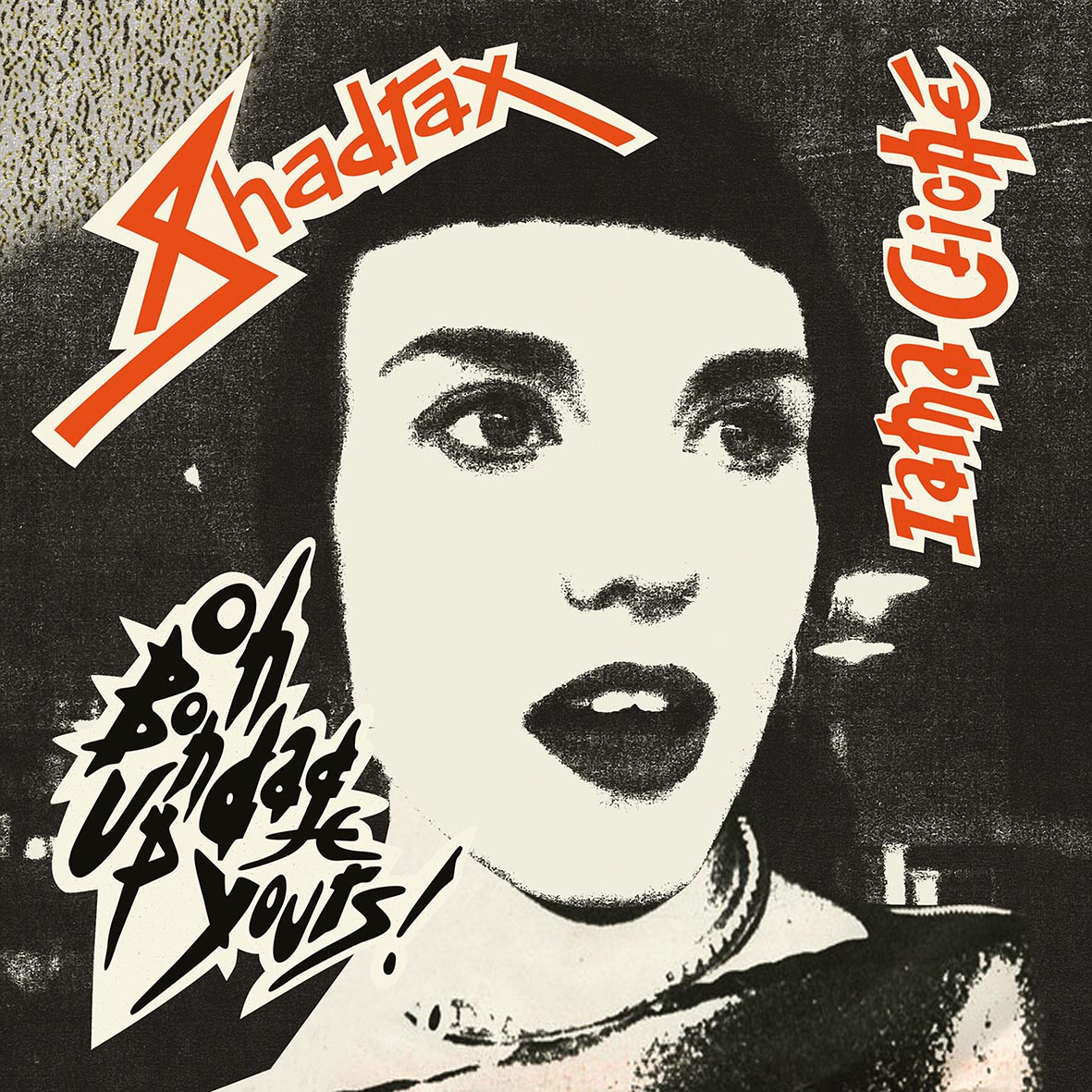 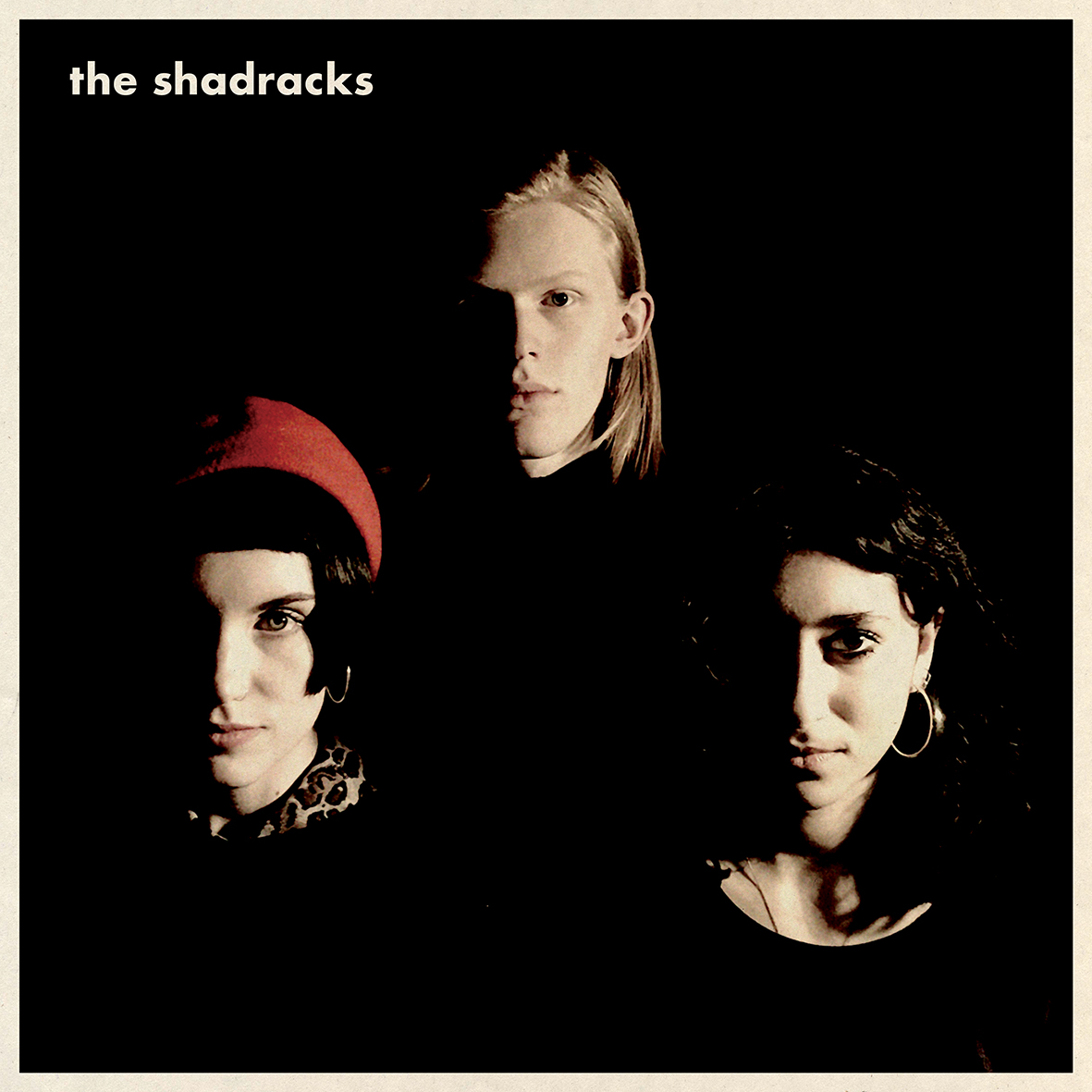