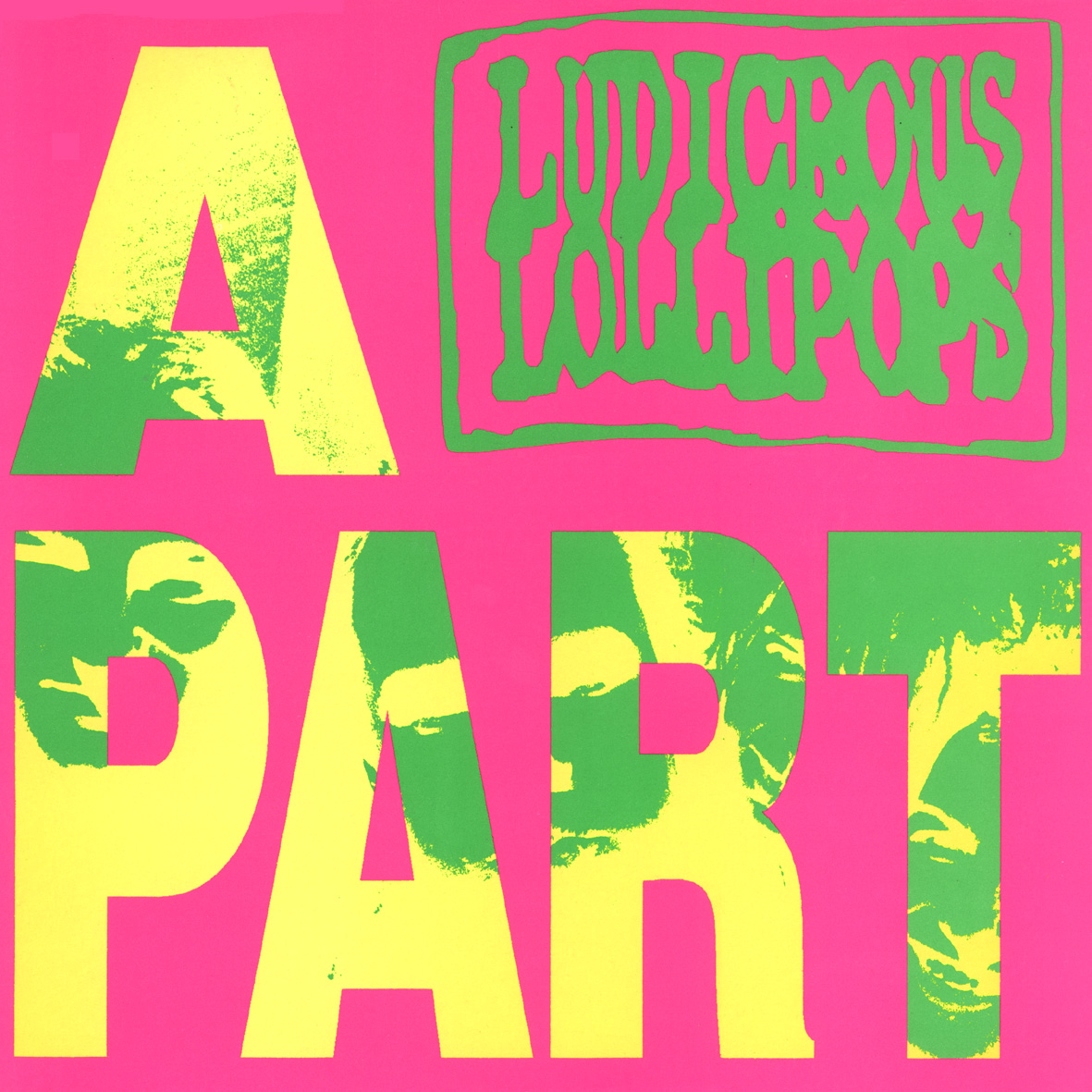 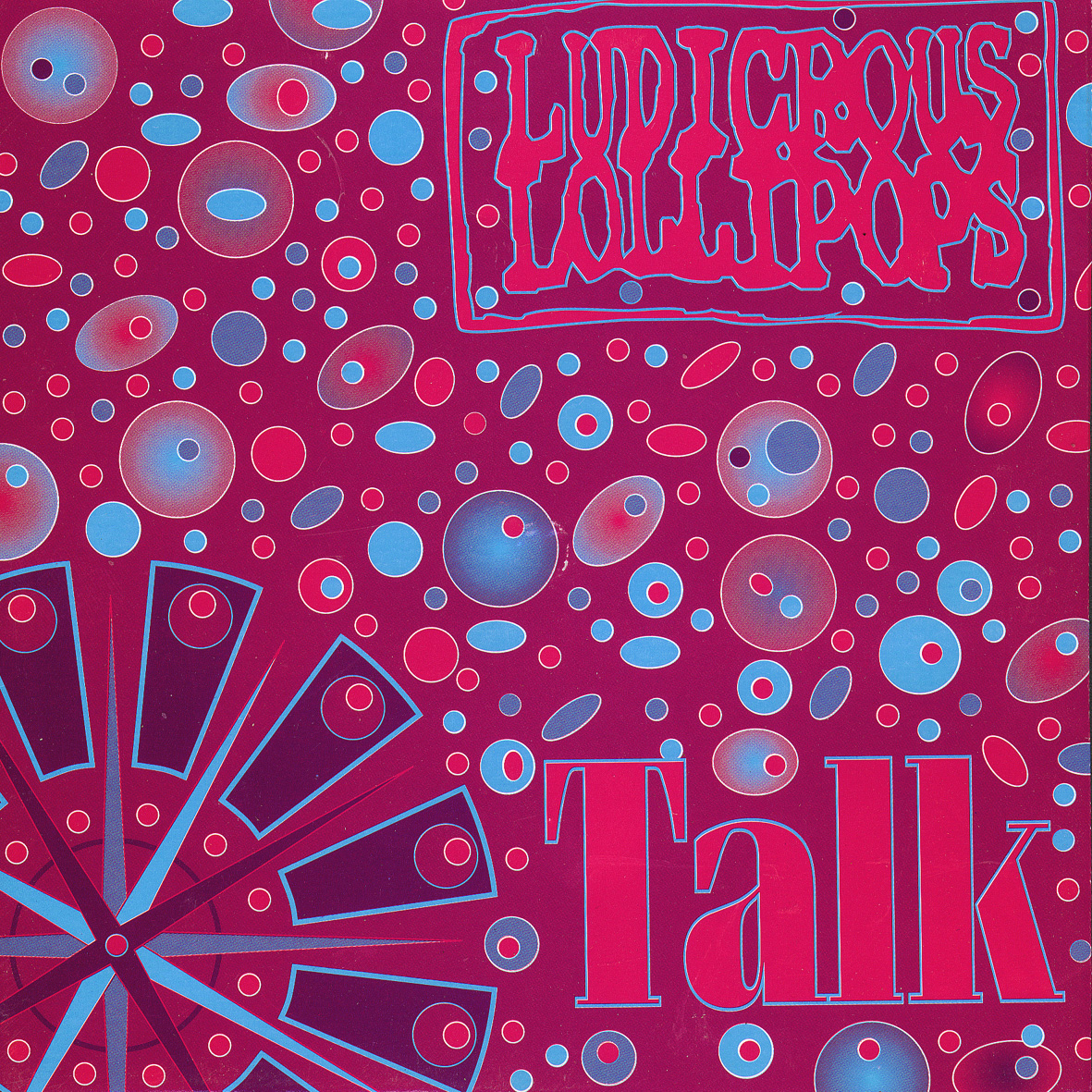 Our third and final single, this one was half the size of their first two…YES it was a 6″ single!