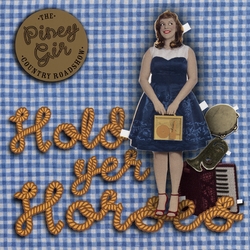 While her debut, Peakahokahoo, was an electro treat, former member of Vic 20, London-based Piney Gir (real name, Angela Penhaligon), has returned to her Kansas roots for the new album.
It’s a move that means her second album, Hold Yer Horses, is an unadulterated country album. It’s a move, she claims, inspired not only by Piney’s hometown, but also a spate of performances at Working Men’s Clubs, where her electro jazz pop wasn’t such a neat fit.
Hold Yer Horses features reworkings of a number of tracks from Peakahokahoo, offering a cheeky cowboy-punk version of Girl (“when I grow up I want to be President, when I grow up, I want to affluent”) and a breezy south-western take on Boston. Greetings, Salutations, Goodbye; Que Sera Sera and Nightsong are also all included.
Thanks to Piney’s incorrigibly captivating voice (think June Carter Cash as portrayed by Reese Witherspoon) the new material proves just as exciting. Find The Time is a rollicking Texan workout, while Big Apple Stomp combines no small amount of sass with a degree of coquettishness.

Even the subject matter is enthralling. Great Divide uses Jack Kerouac’s tale of being stranded in the Rocky Mountains as its basis, while Trouble is about an illustration Piney saw in a children’s cowboy annual.

Witty, entrancing and frisky, Hold Yer Horses is pulled off with fearless brio and enviable energy that suggests that Piney’s talent may know no bounds. 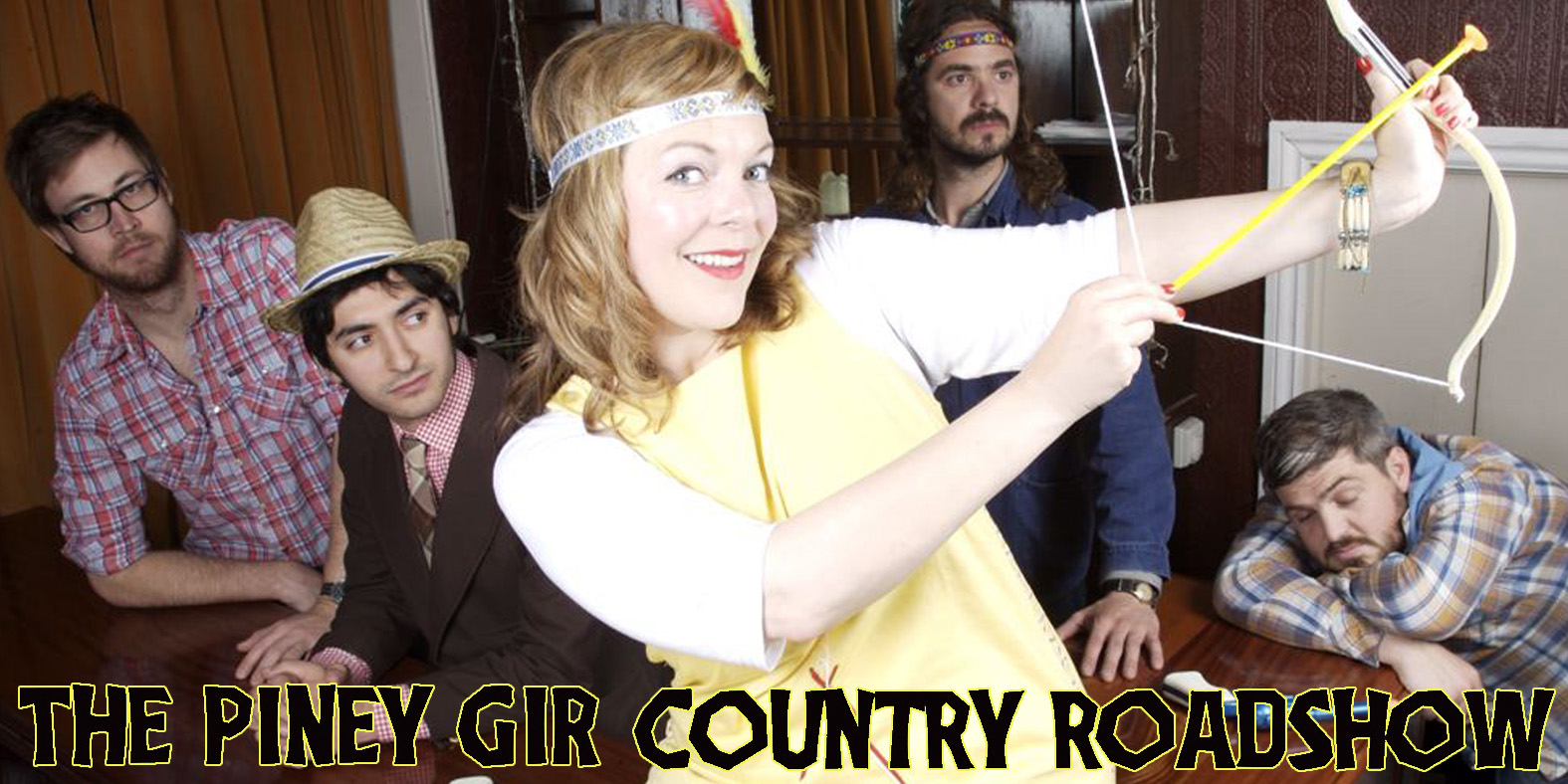 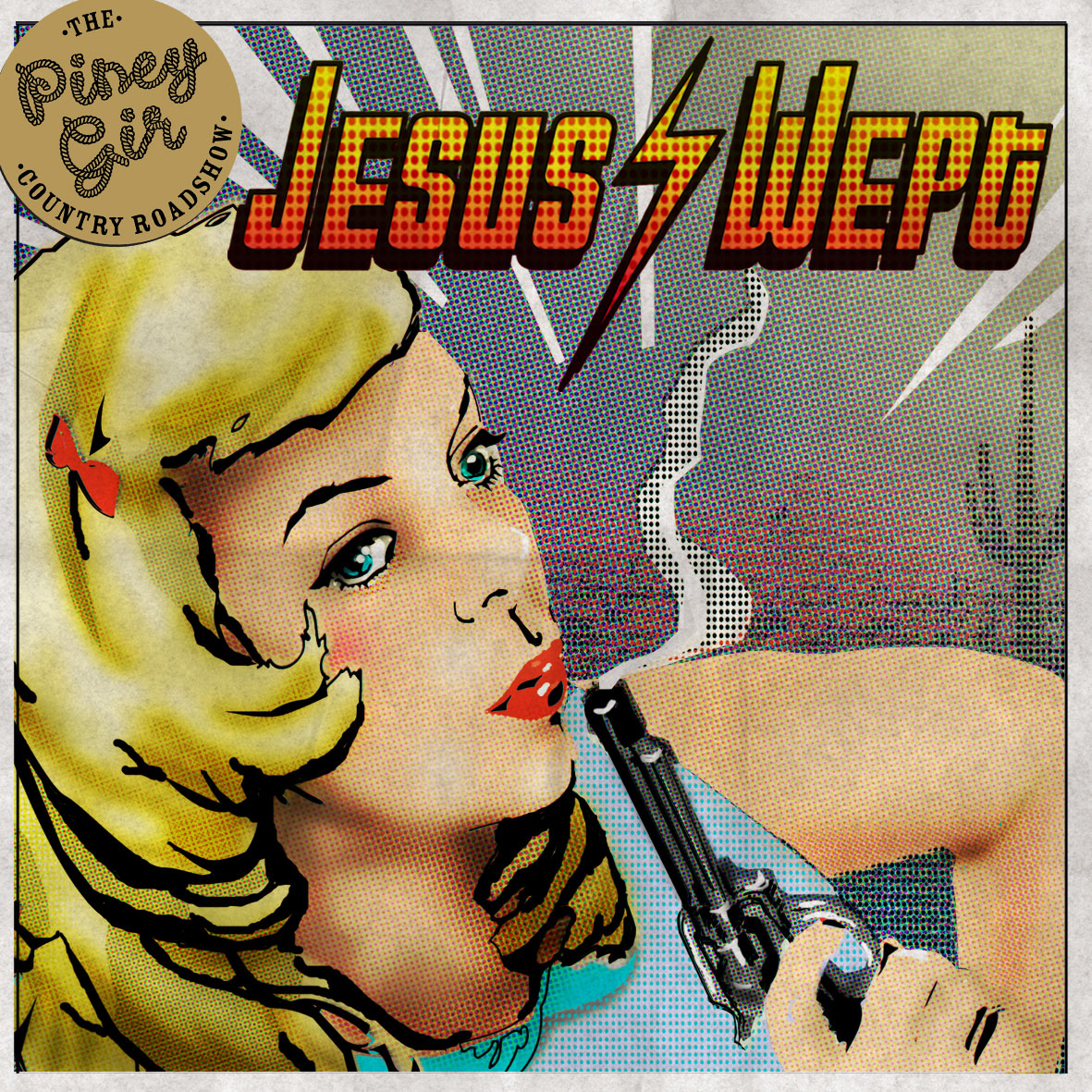 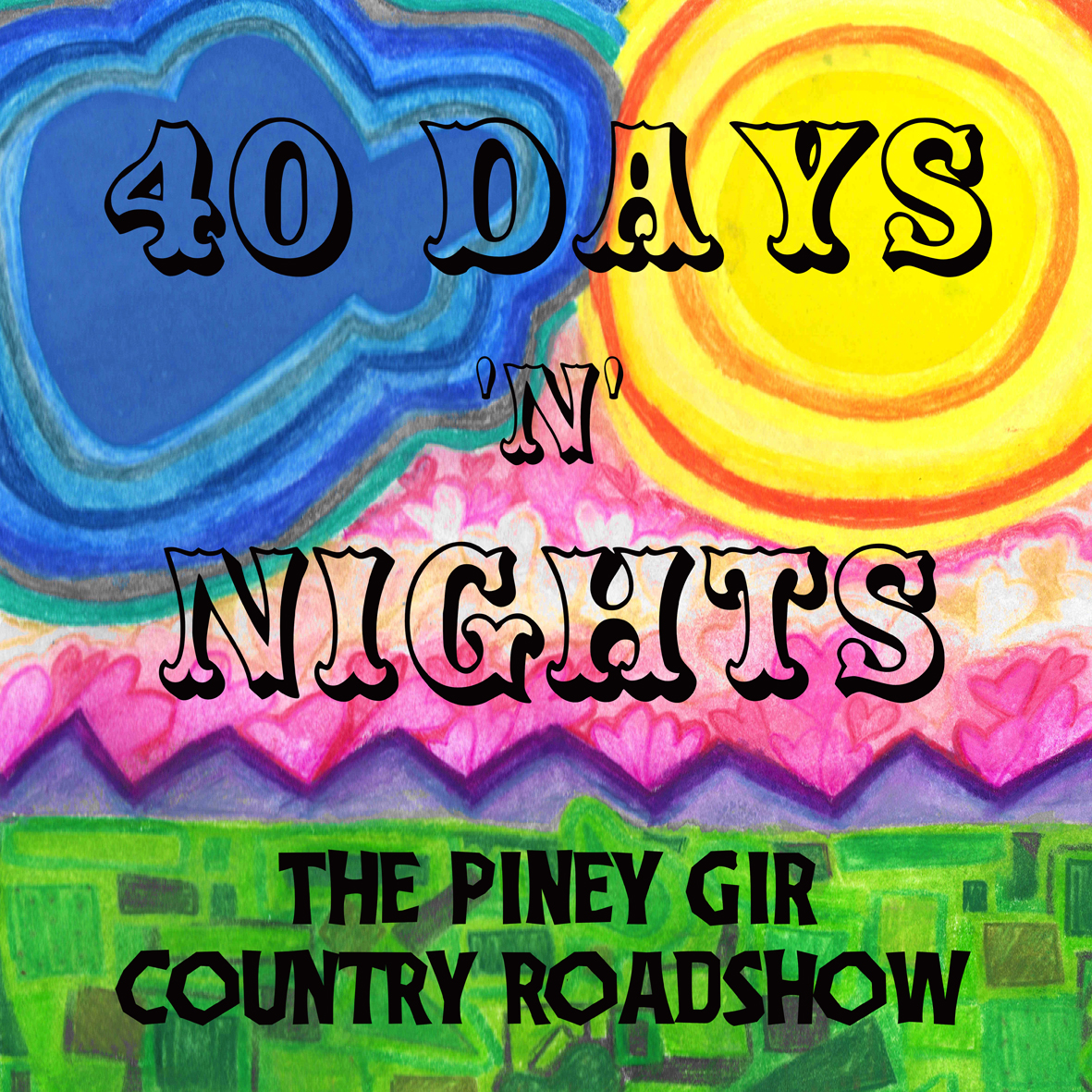 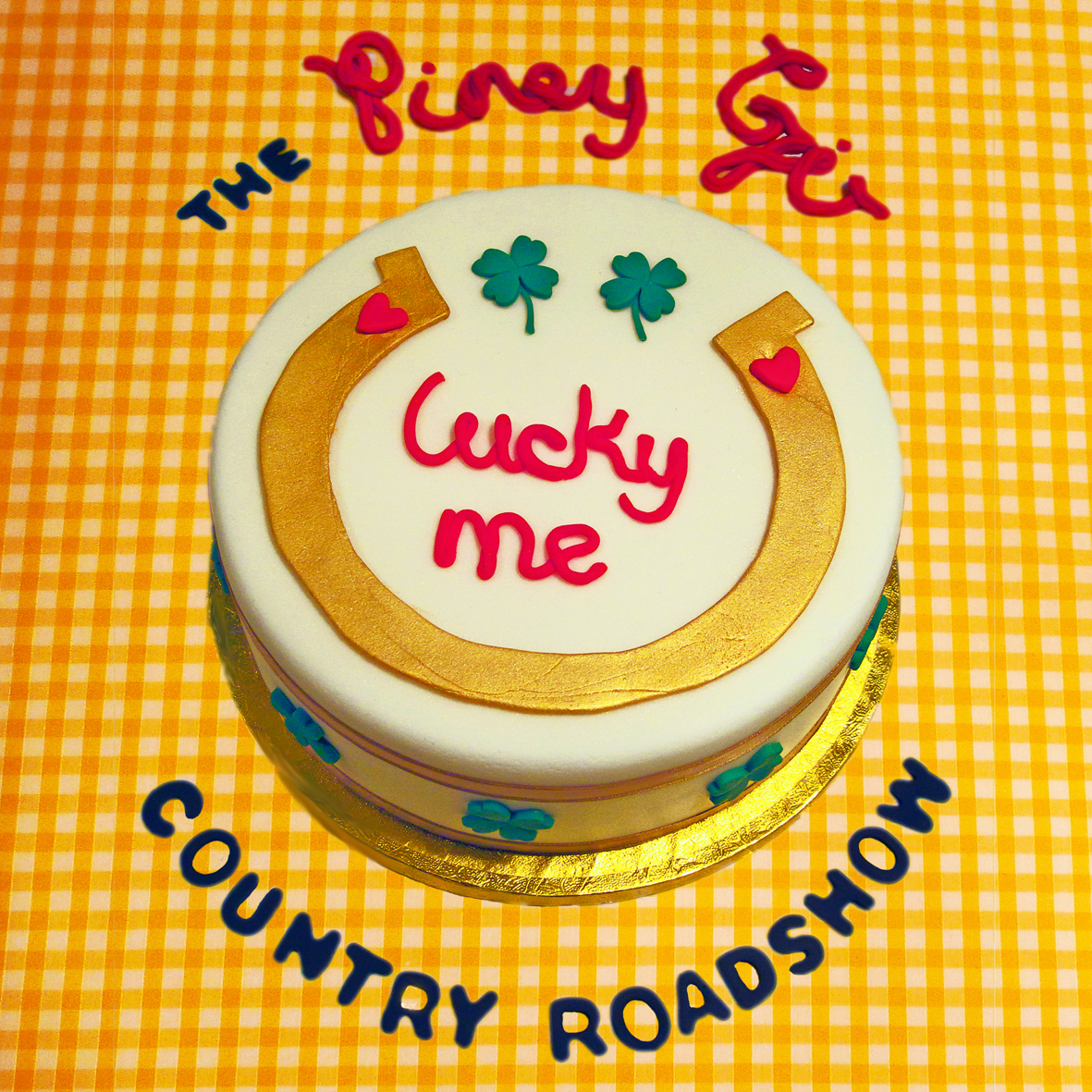