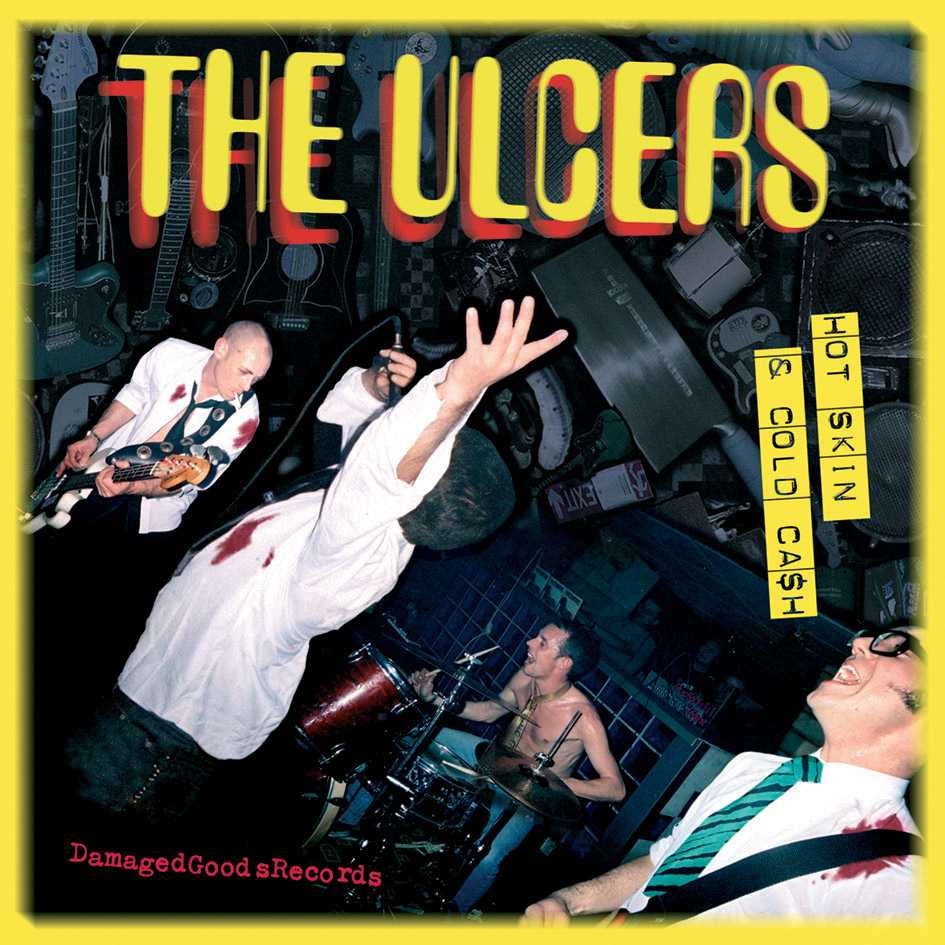 Straight out of London England The Ulcers started playing their brand of high energy Punk RnR in 2002, having had most of London in their band at one time or the other the line up finally settled down to be:

This is their debut album following hot on the heels of the Golden Shower E.P. which will was out on the Oddball label in June.

In his spare time Eric is also the drummer in the Parkinsons.

The LP will be on Yellow and red splattered vinyl

Find out lots more about the ulcers at http://www.theulcers.com/ 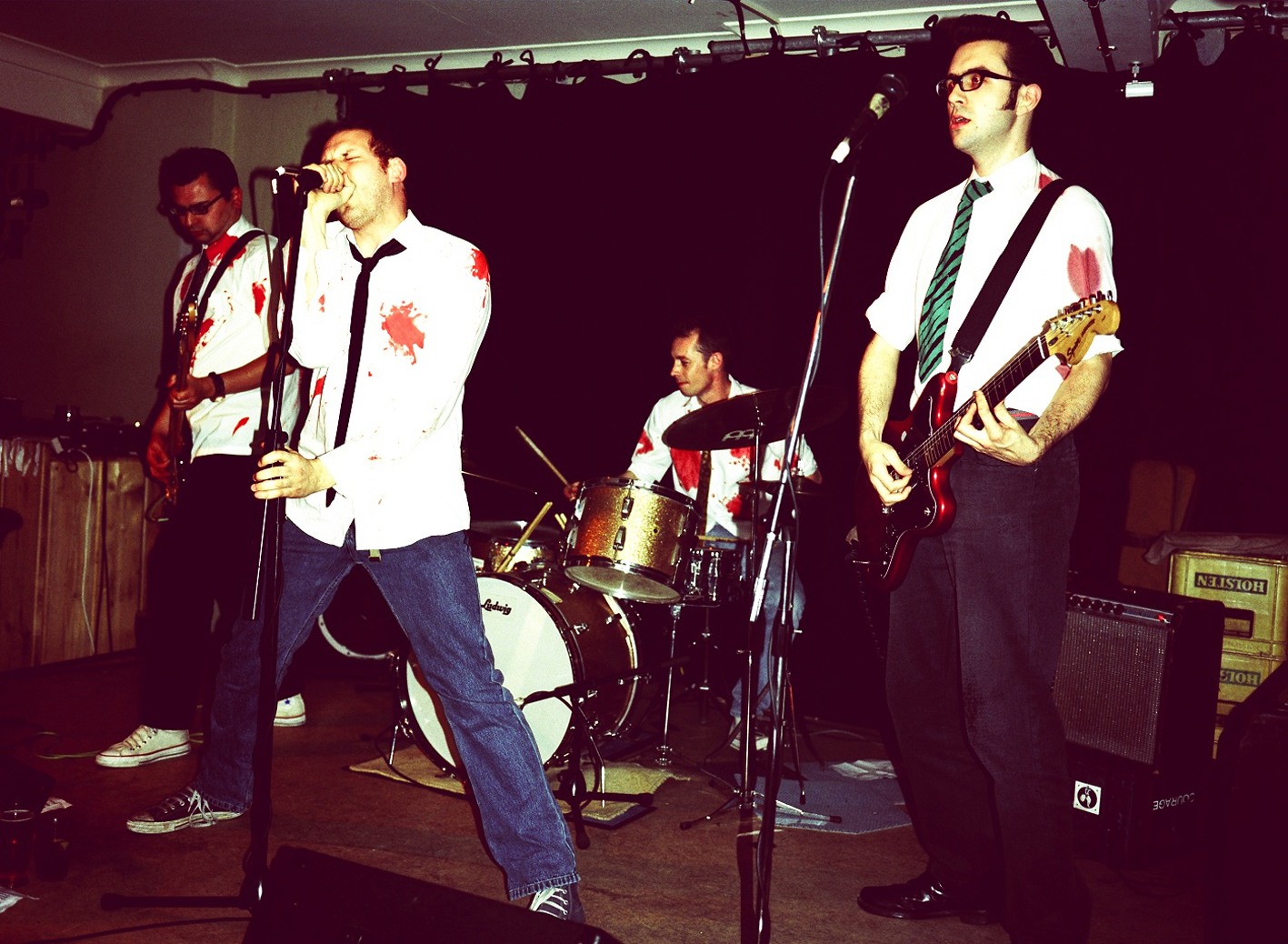