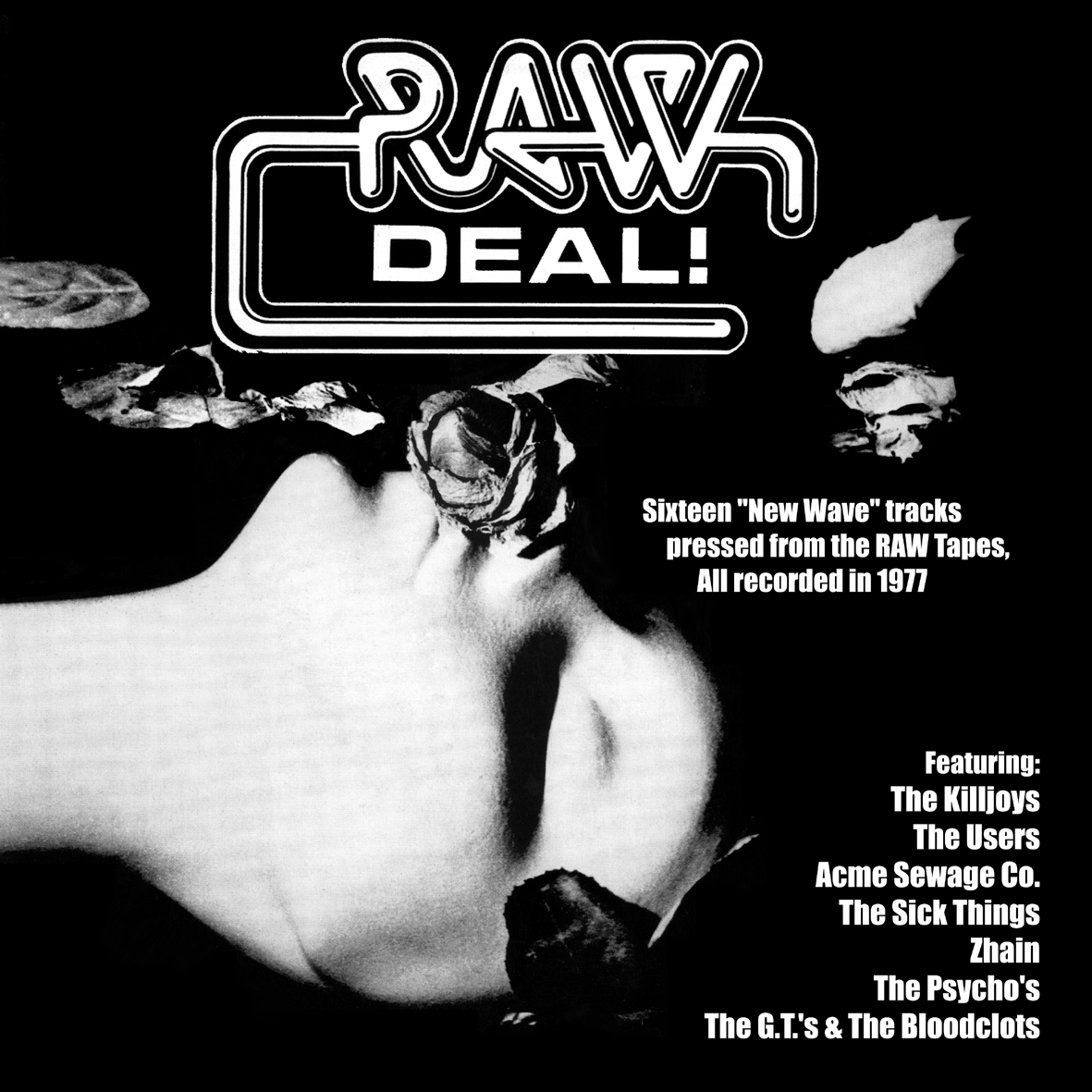 Raw Records was one of the UK’s first ever independent labels, having been formed in early 1977 in Cambridge by Lee Wood, the owner of the local oldies record shop. Raw bands such as The Users, Killjoys, Lockjaw and The Unwanted later provided members for the likes of The Cure, Psychedelic Furs, UK Subs and Dexy’s Midnight Runners whilst the scarcity of Raw’s releases made them highly prized collectors’ items. This compilation was originally released in late1977 and this is the first (legal) re-issue ever. This version includes four bonus tracks including a previously unreleased track from The Users. The vinyl version of the album will be available on two different coloured vinyl’s (Green and Yellow)

9. Sick Things – Kids On The Street

15. Sick Things – Sleeping With The Dead 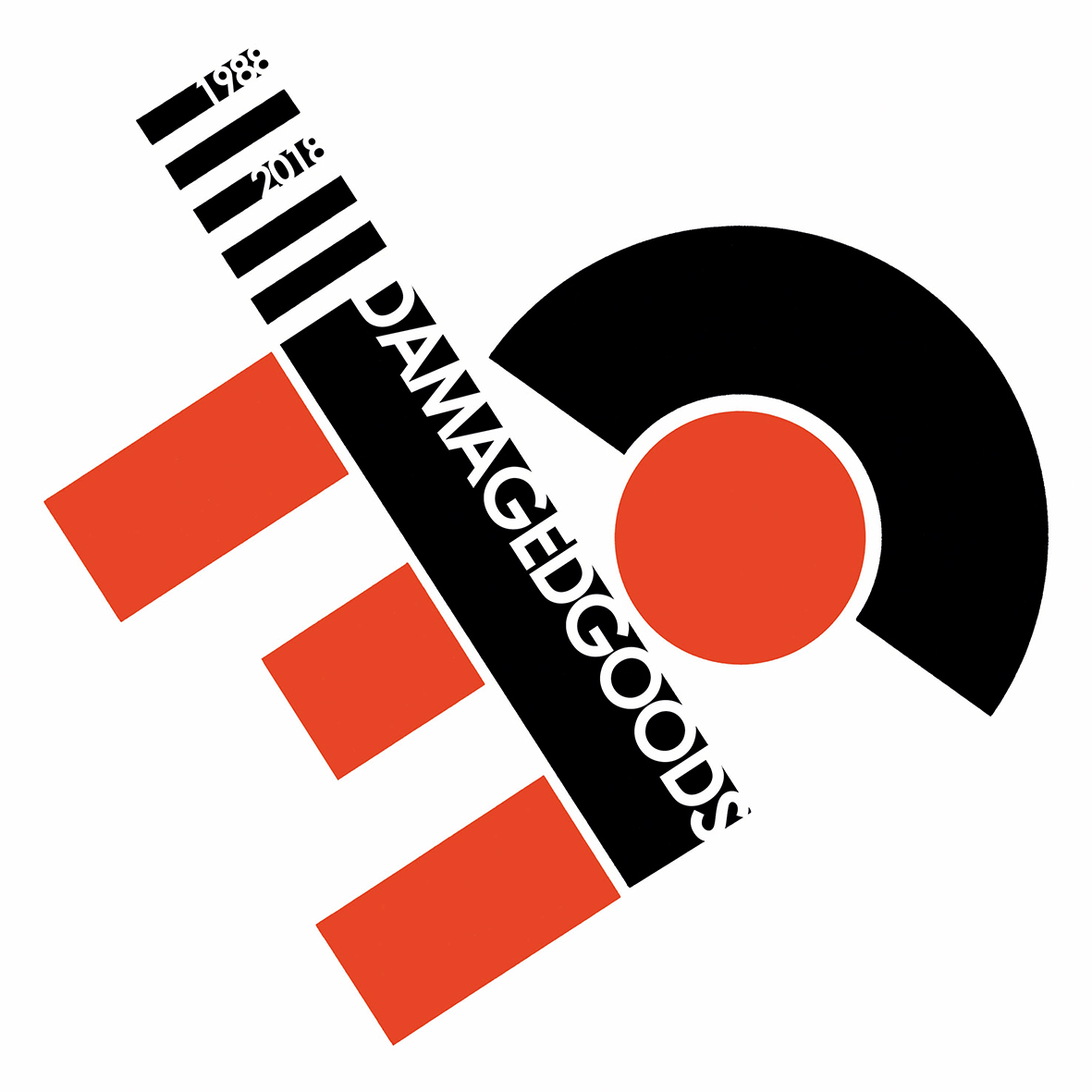 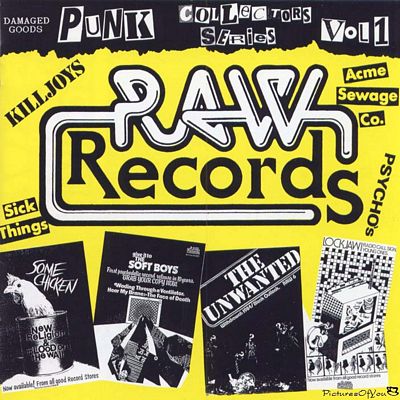 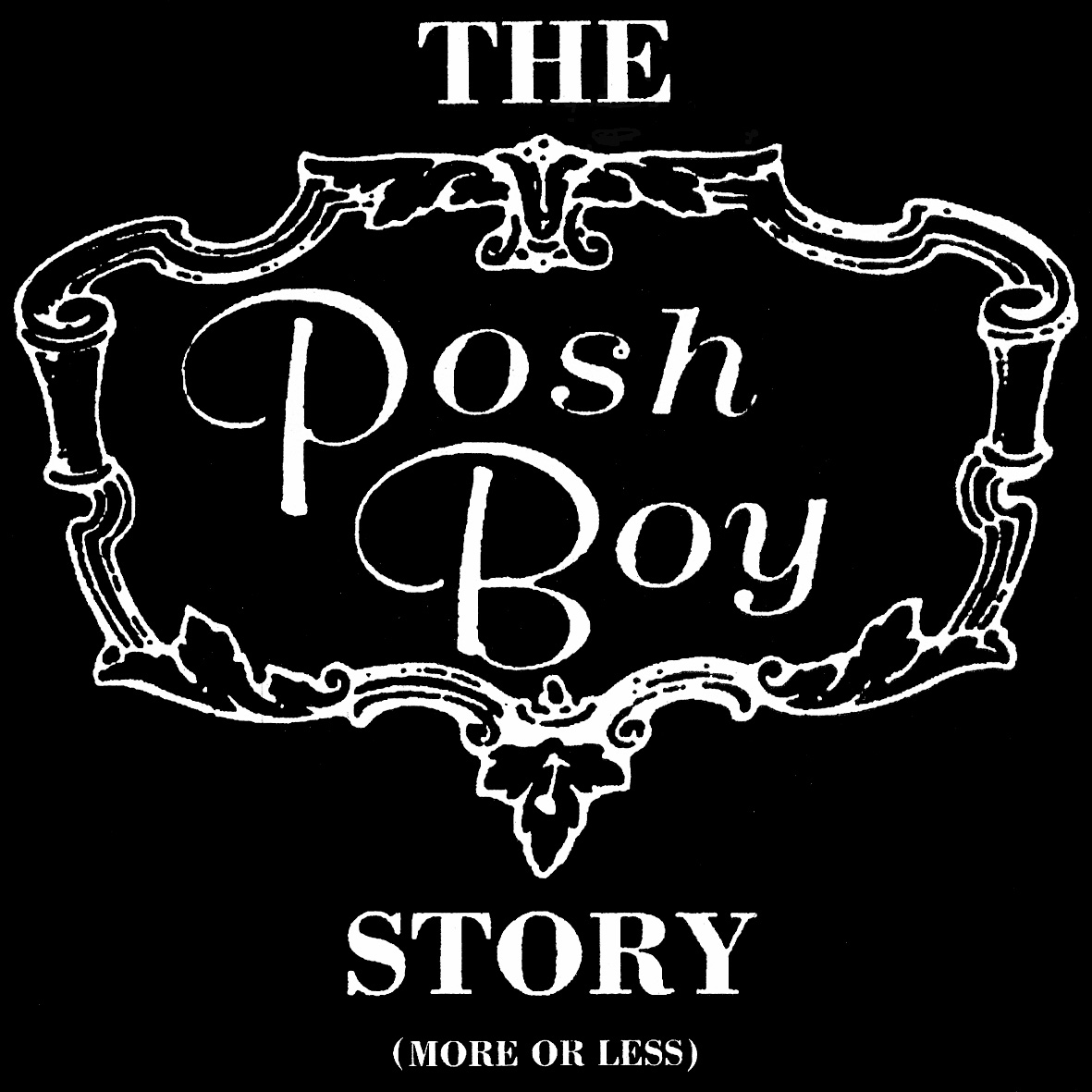 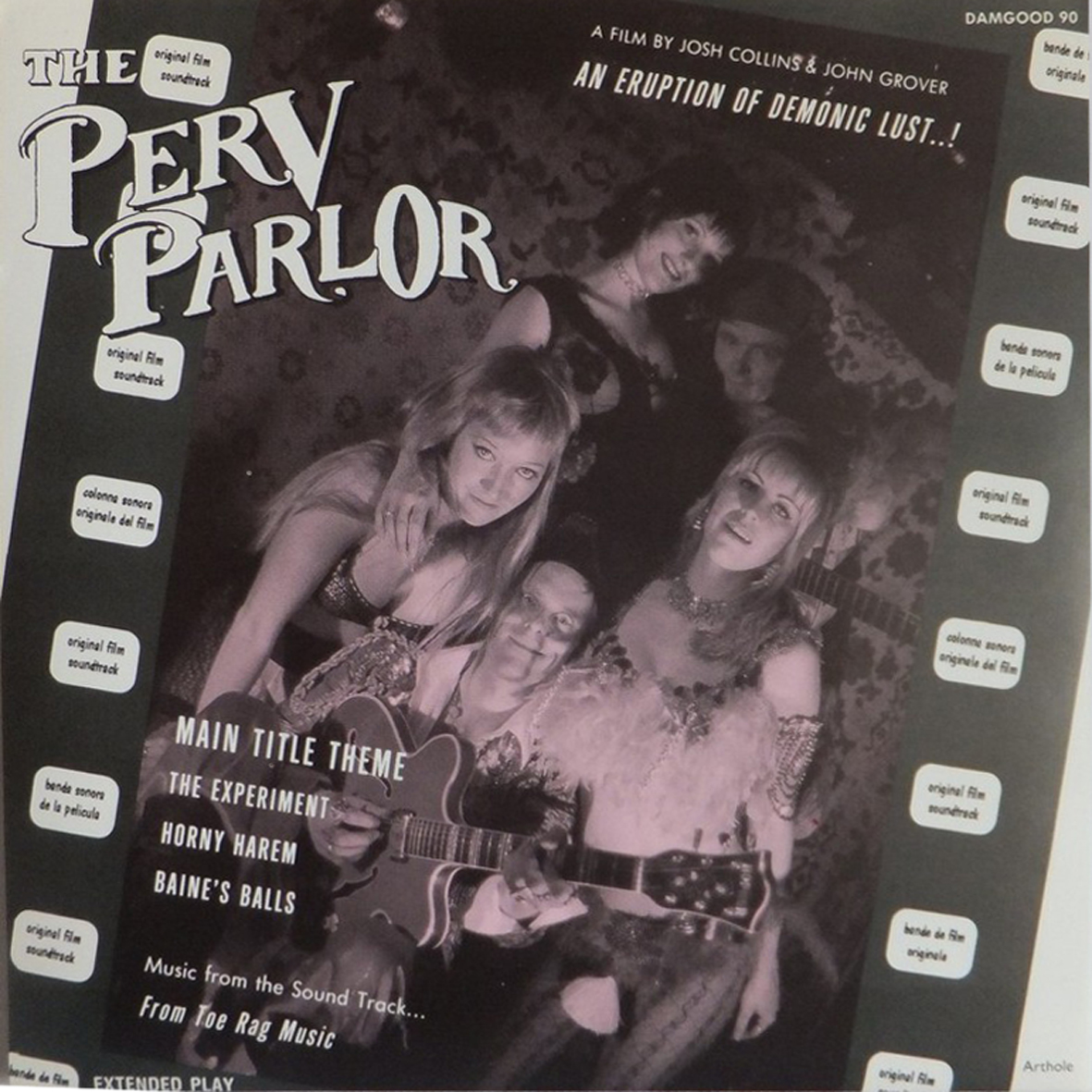 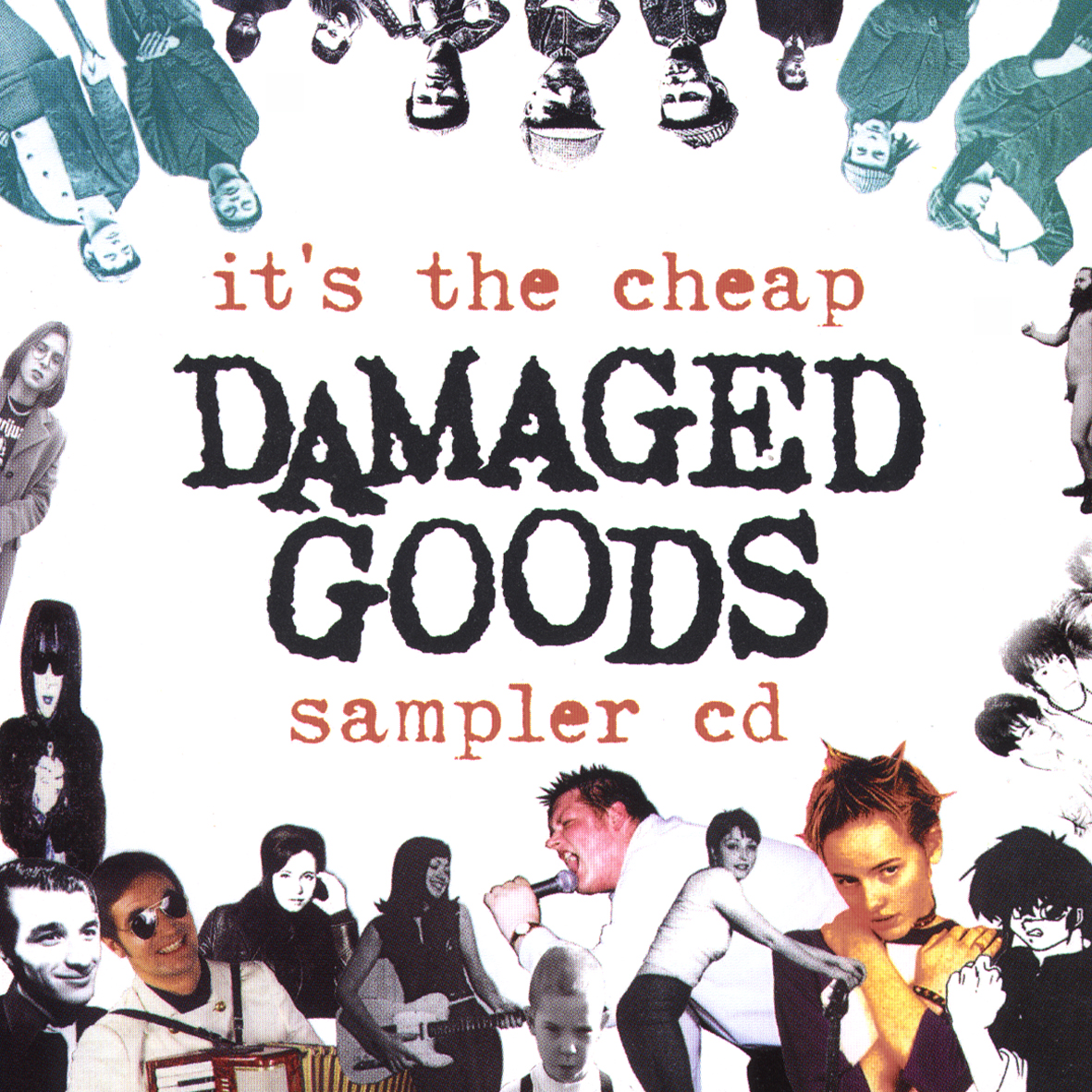 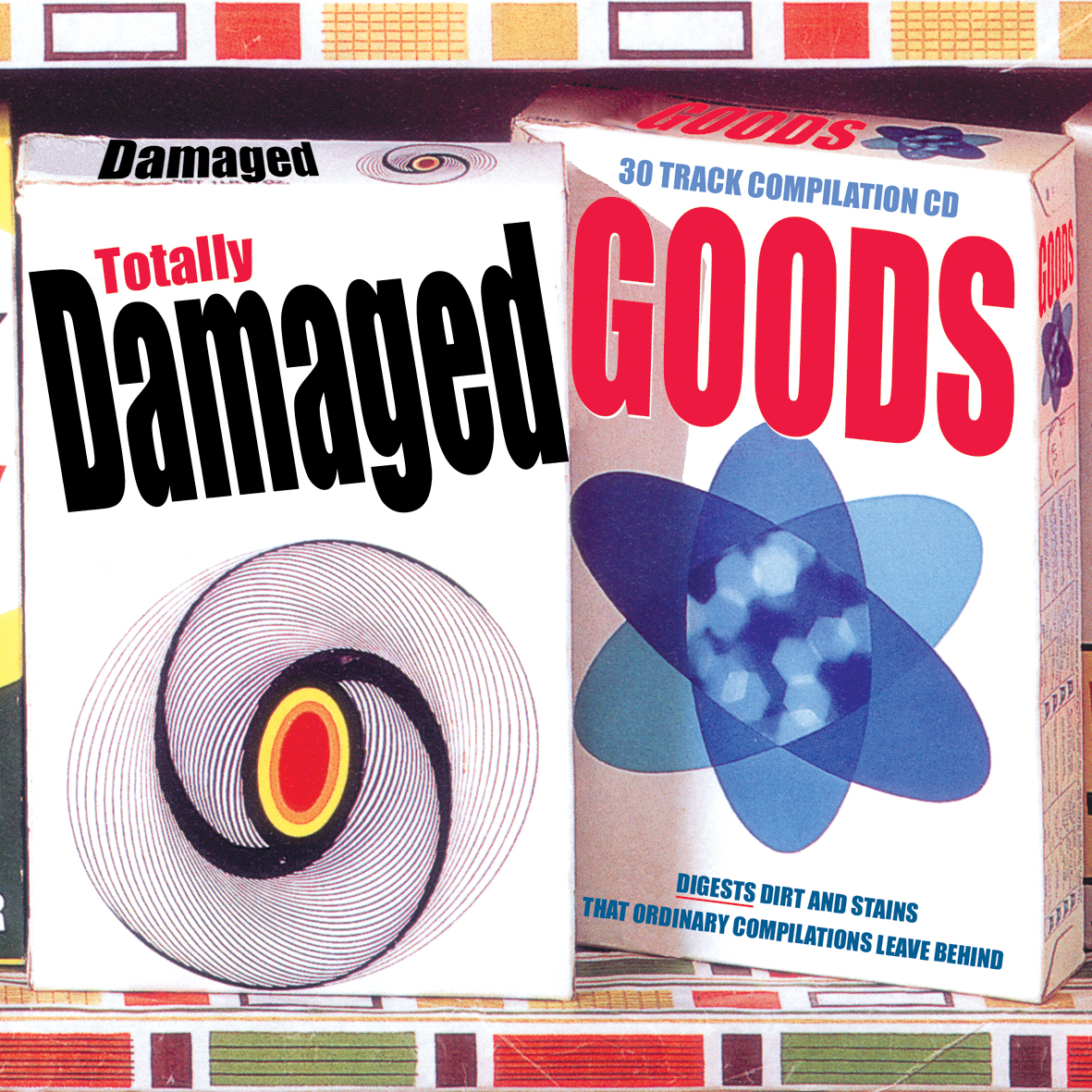