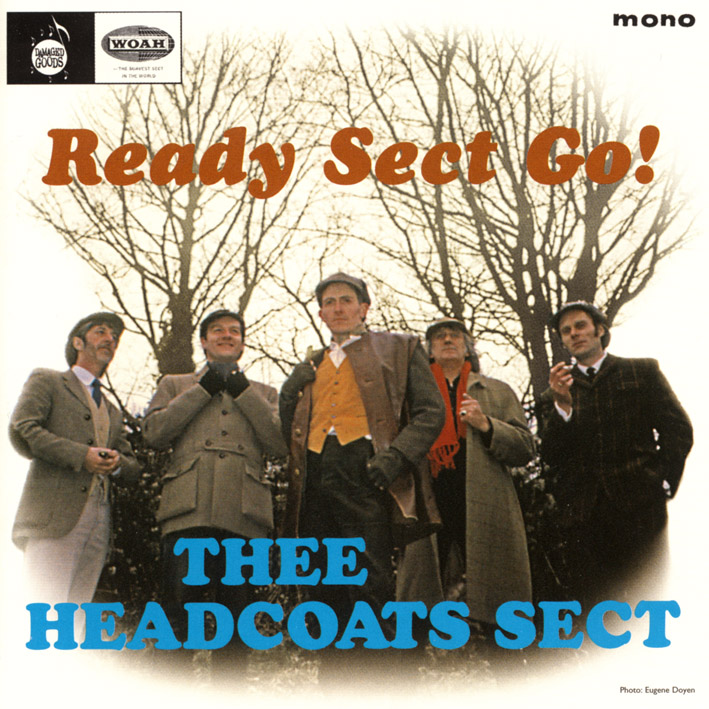 THEE HEADCOATS SECT is the inevitable intersection of two generations of mad-hatted Punk R & B misfits with musical and philosophical lineage that can be traced back over more than 30 years. The Donwliners Sect were among the country’s foremost rhythm and blues groups, their most prolific period being the years from 1964 to 1966. As is often the case, they were denied the sort of success they deserved – they were outcasts, too young, too uncouth, and just a tad too eccentric to be accepted by their peers. As the Melody Maker said of their debut album in 1964: ‘forget this one if you want a Happy Christmas, and don’t want to drive all the guests away from your party’….Today, however, to fans of raw, vital punk R & B, the Donwliners Sect are revered above and beyond any of their tamers, more famous UK beat contemporaries.

Now, fast forward 30 years or so. A group of punk R’n’B upstarts (including one Mr. Billy Childish), wearing ludicrous headgear, with a Milkshakes and Mighty Caesars pedigree are wowing the seething mass of young, uncouth, eccentric garage-heads at venues all over the country, and in the USA, and in Japan. Today Chatham, tomorrow the world! Thee Headcoats had kicked at the same locked doors as the Downliners Sect had before them, but now had found the key to success.

Now, fast forward again. What if the now greying original Sectarians were to team up with the upstart Headcoats? Pit these seasoned R&B icons against the punk energy of their bastard children, let ’em sink their still healthy choppers into some of Childish’s brash, biting material and capture the whole mess on tape with as little technological interference as possible. It couldn’t be anything less brilliant!

And it wasn’t. That was the Frankenstein’s Monster of British Garage’s first

outing, in 1996. Now for the second time, lock up your daughters, fasten your deerstalker, and enjoy the irreverent spirit, and wicked sense of humour and irony that lives on in THEE HEADCOAT SECT!!!

Down In The Bottom;

Take Out Some Insurance On Me;

Knight Of The Baskervilles;

I’m A Lover Not A Fighter;

I Got Love If You Want It; 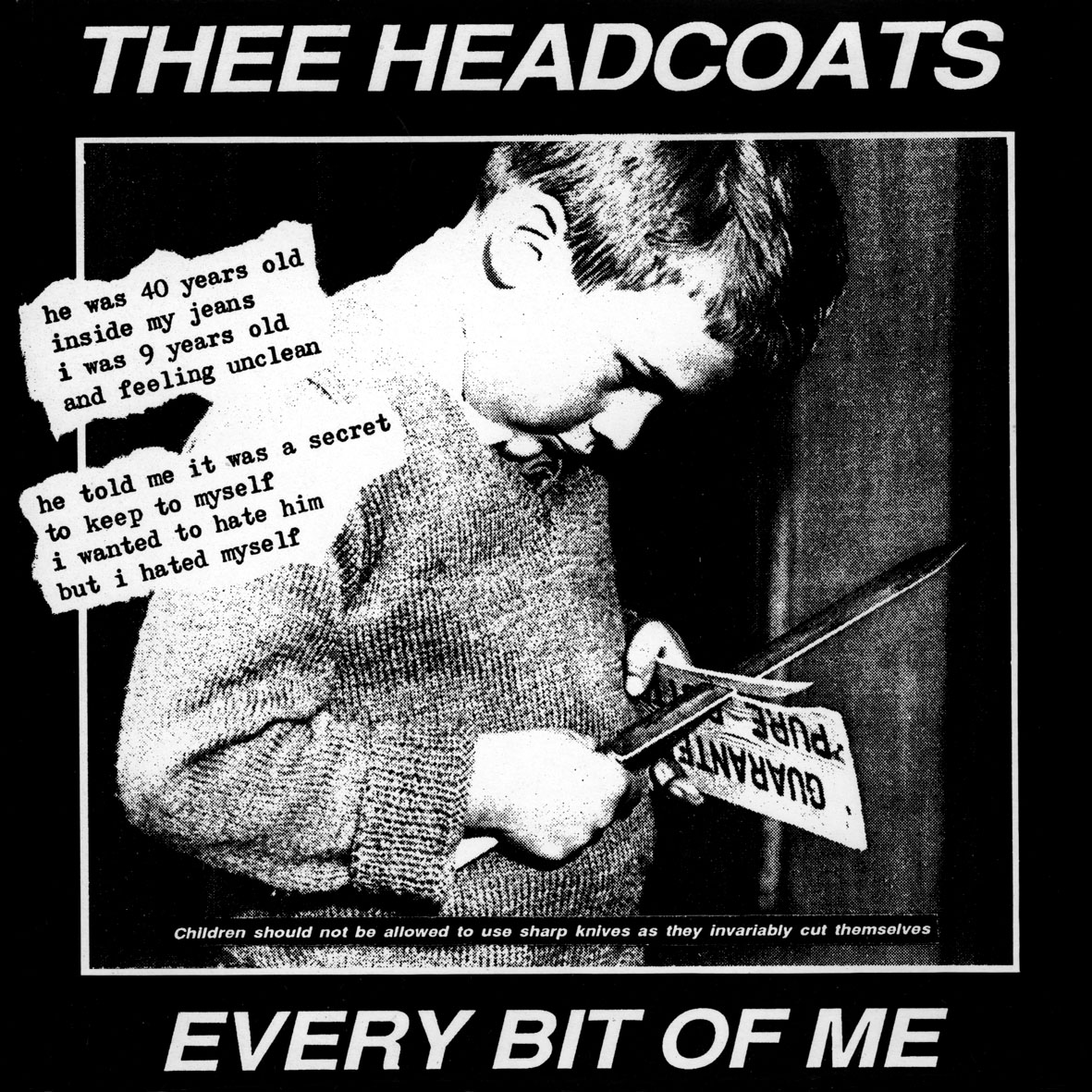