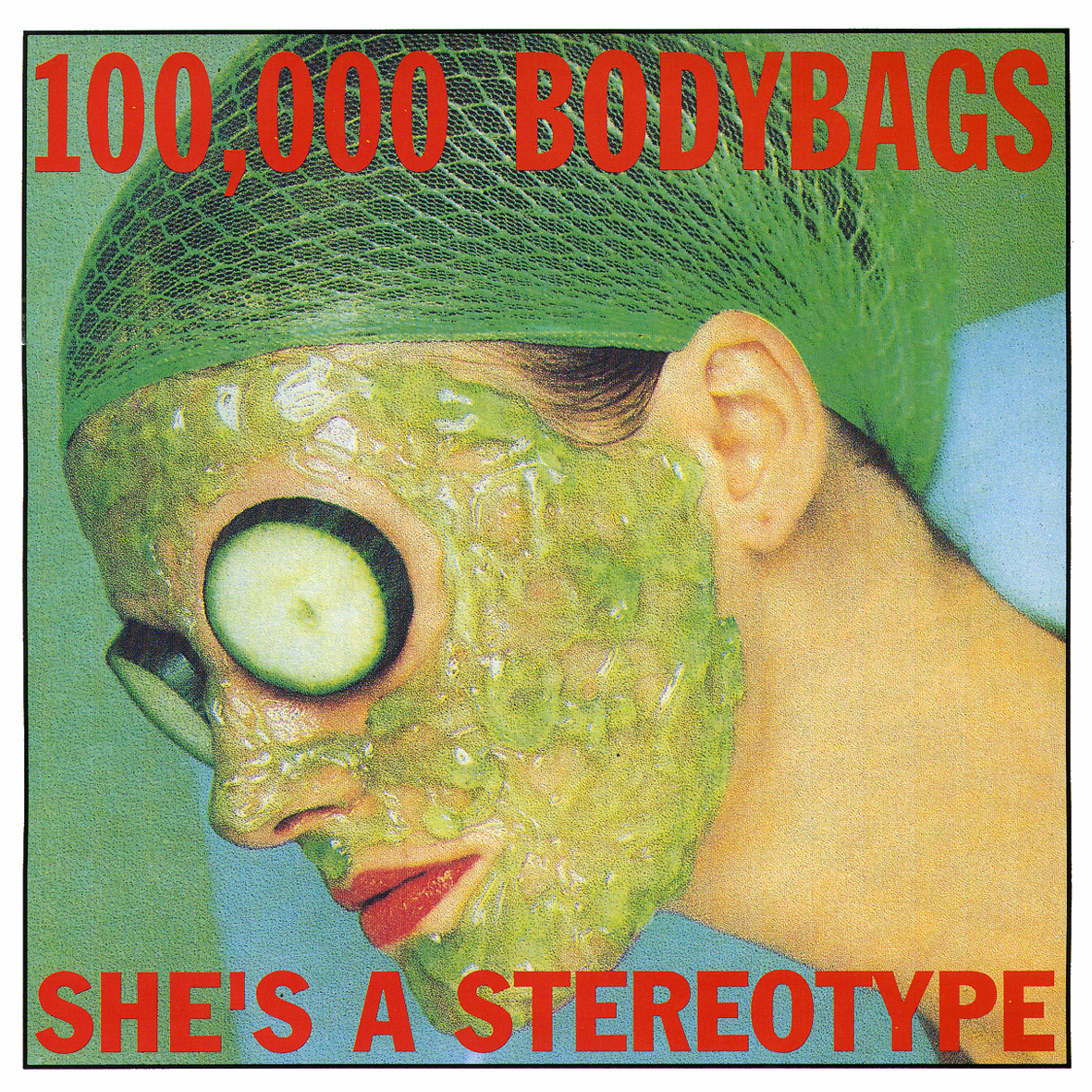 Probably the most obnoxious bunch of fuckers I’ve ever released a record by….

They came from the same welsh town as the Manic Street Preachers, Blackwood in Gwent and I really liked the demo.

Here’s a review from Sellotape Fanzine…

“Nirvana have done it for the USA, 100,000 Bodybags should do it for the U.K. The most politically aware band since Crass almost like Fugazi on acid. The former top of the bill on Manic Street Preachers night of support have hit the right spot, they are sure to surpass the Manics quite simply because they are better than them. Oh! and why have I written twice as much about them than any other band cos they are twice as good as any other band I’ve heard” *****

Happy days indeed, I think they are still going….who knows? 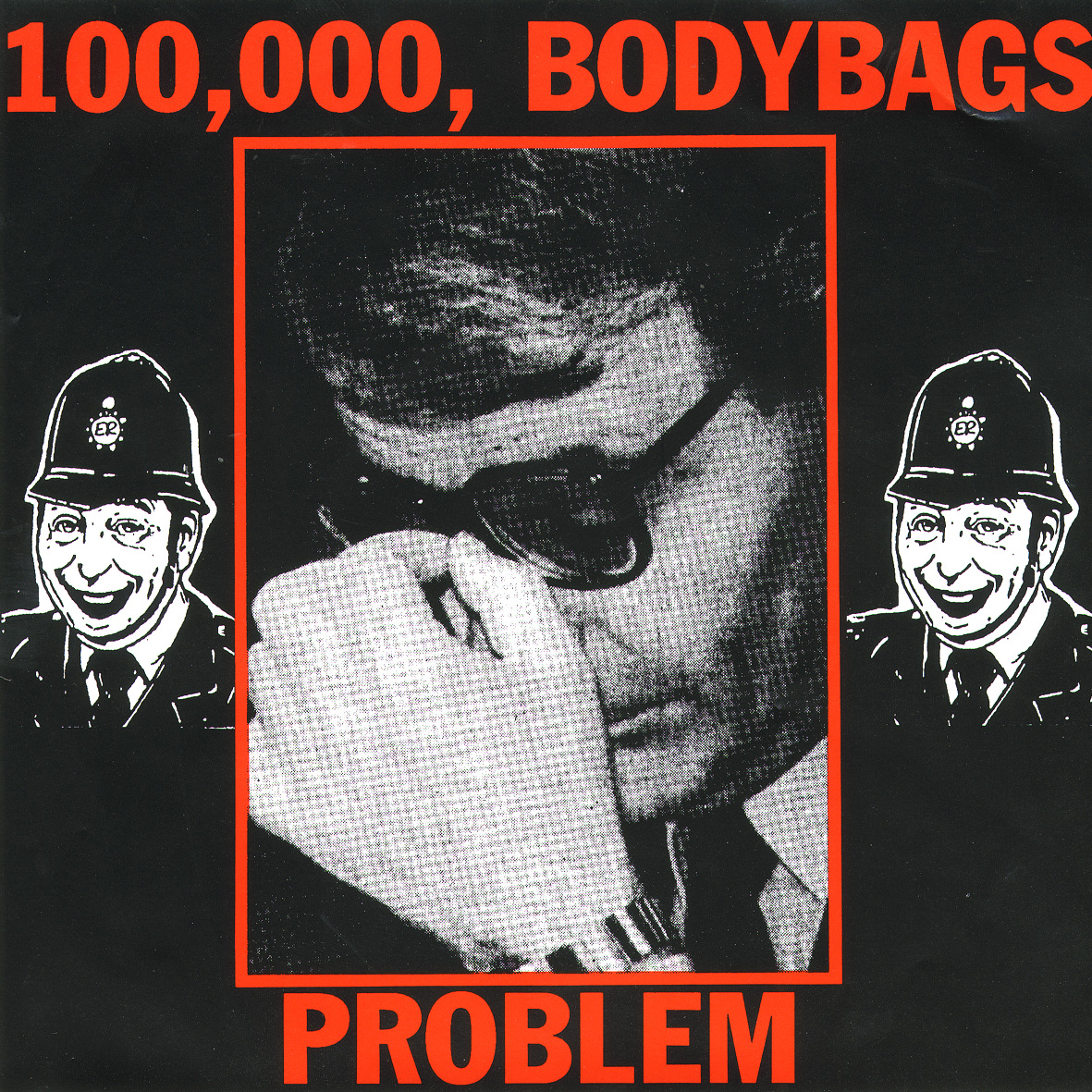